This album is like a transmission from a Bizzaro Pop-World, where SBTRKT’s subtle, melancholy two-step is what has been taken on board by the David Guettas of the world, not wub-wub bro-step; a world where the Jessie who scales our charts is not a judge on the Voice, someone who claimed to know how wheelchair users felt when she broke her leg - no, it’s Jessie Ware, classically-trained South Londoner with a love for Ella Fitzgerald as much as Sampha.

‘Devotion’ is future-pop. Well, no, it’s resolutely present-day-pop; but in an era where singers of Ware’s persuasion - soulful, powerful - are retro-fitted with smoky eye shadow and the Phil Spector drumbeat, these songs have more in common with the trendy R&S ilk. The opening title track is not unlike the opening of the last Radiohead record (although maybe that says more about the last Radiohead record than this one), and throughout the songs oscillate between feeling bright and bouncy (on the likes of the stand-out ‘110%’ especially) and downbeat with the judicious use of dropped beats, warm synths and bass down low.

Across eleven tracks - including next single ‘Wildest Moments’, a Florence-goes-Grace Jones ballad, the Burial-meets-Xenomania of ‘Running’ and ‘No To Love’, which sounds the closest to an oldie standard but as performed with Massive Attack (including a guest rap!) - the modern downtempo R&B/post-dubstep sound is given a solid, admittedly traditional grounding in terms of the songwriting, evoking the likes of Sinatra and Cole Porter standards and, at the same time, the more melancholy Prince stuff (that’s the sad-funk - sunk? - of the music and the falsetto cries of the backing vocals, as on relationship-is-drowning metaphor of ‘Taking In Water’).

There are some mis-steps along the way - ‘Still Love Me’ leans a little too hard on the Eurythmics influence which is nicely hidden for the most part, and ‘Night Light’ is a bit too mawkish, MOR and, well, childish - but for the most part this is a flawless, breathless lap around both pop and ‘underground’ music. ‘Devotion’ is the sound of modern pop, modern love - and heartbreak. 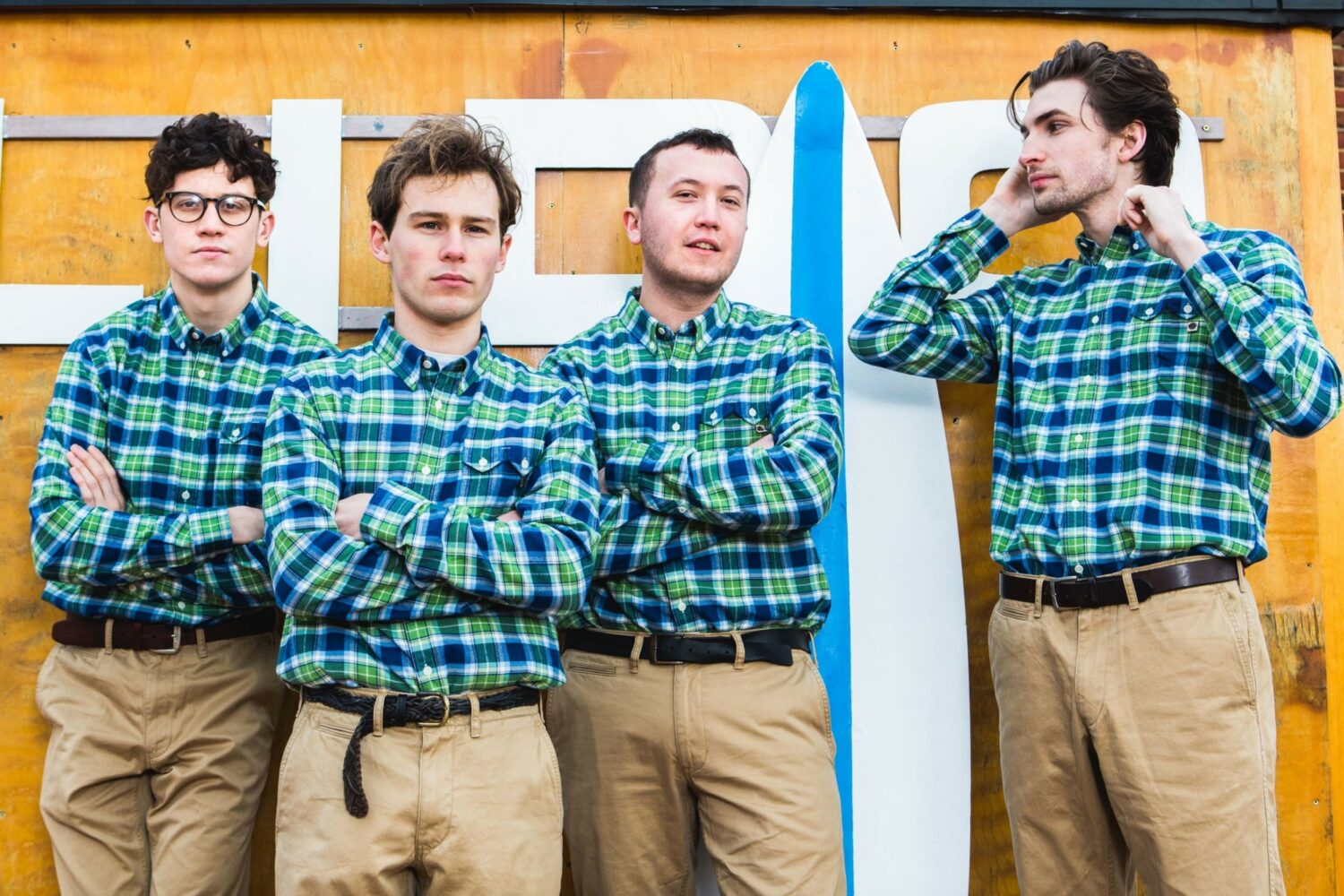 “This is pretty mad,” says the band’s Gus Taylor.

The track is a return to her “early days”, says Jessie.

The festival comes to the Trenčín Airport in Slovakia in early July.