The excellent Barcelona producer John Talabot has announced today that he’ll be bringing out a deluxe version of ‘fIN’, which was first released in February this year.

The deluxe version will include the original album as well as an additional disc which features B-sides and remixes including Bullion’s version of the track ‘Destiny’ featuring Pional, and two tracks that have only been played on tour so far, ‘Tragedial’ and ‘Mai Mes’.

Check out our review of the album from earlier this year, and have a look at the tracklist for disc 2 of the deluxe version. 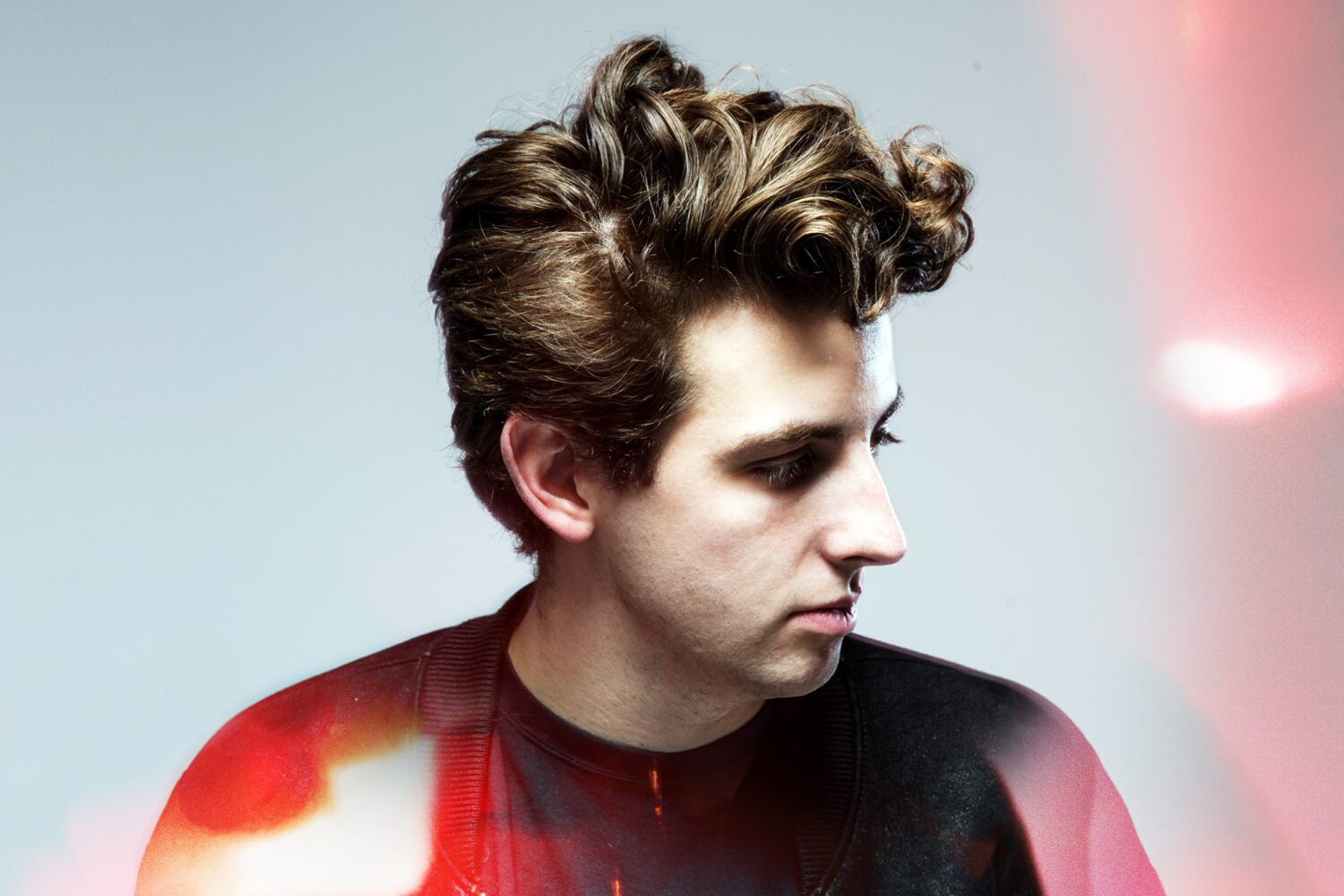 Hear the producer’s ‘Higher Dub edit’ of the floorfiller. 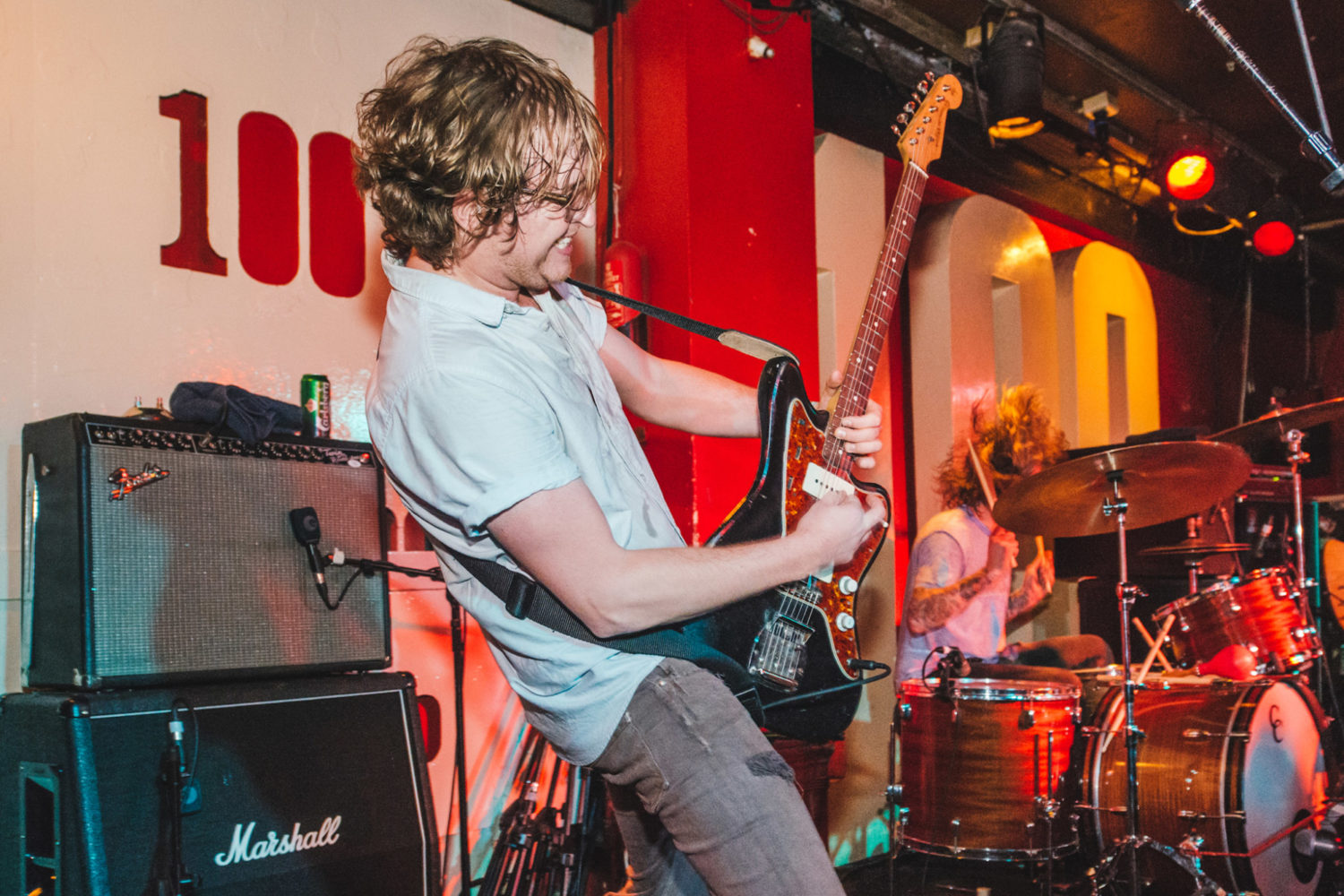 The first edition of Mutations festival will take place in venues across Brighton this November. 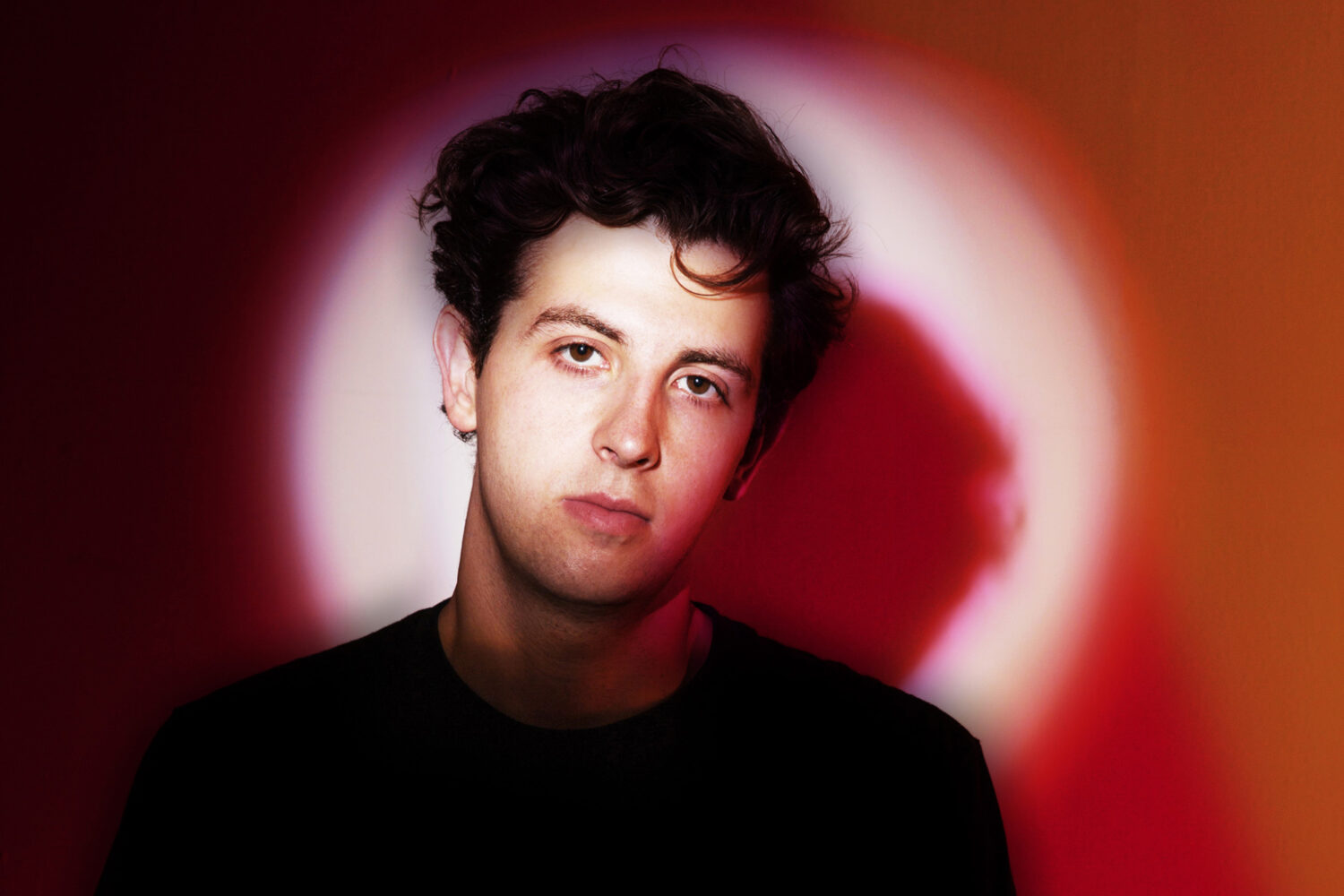 Hear the ‘In Colour’ highlight get spun a new edit. 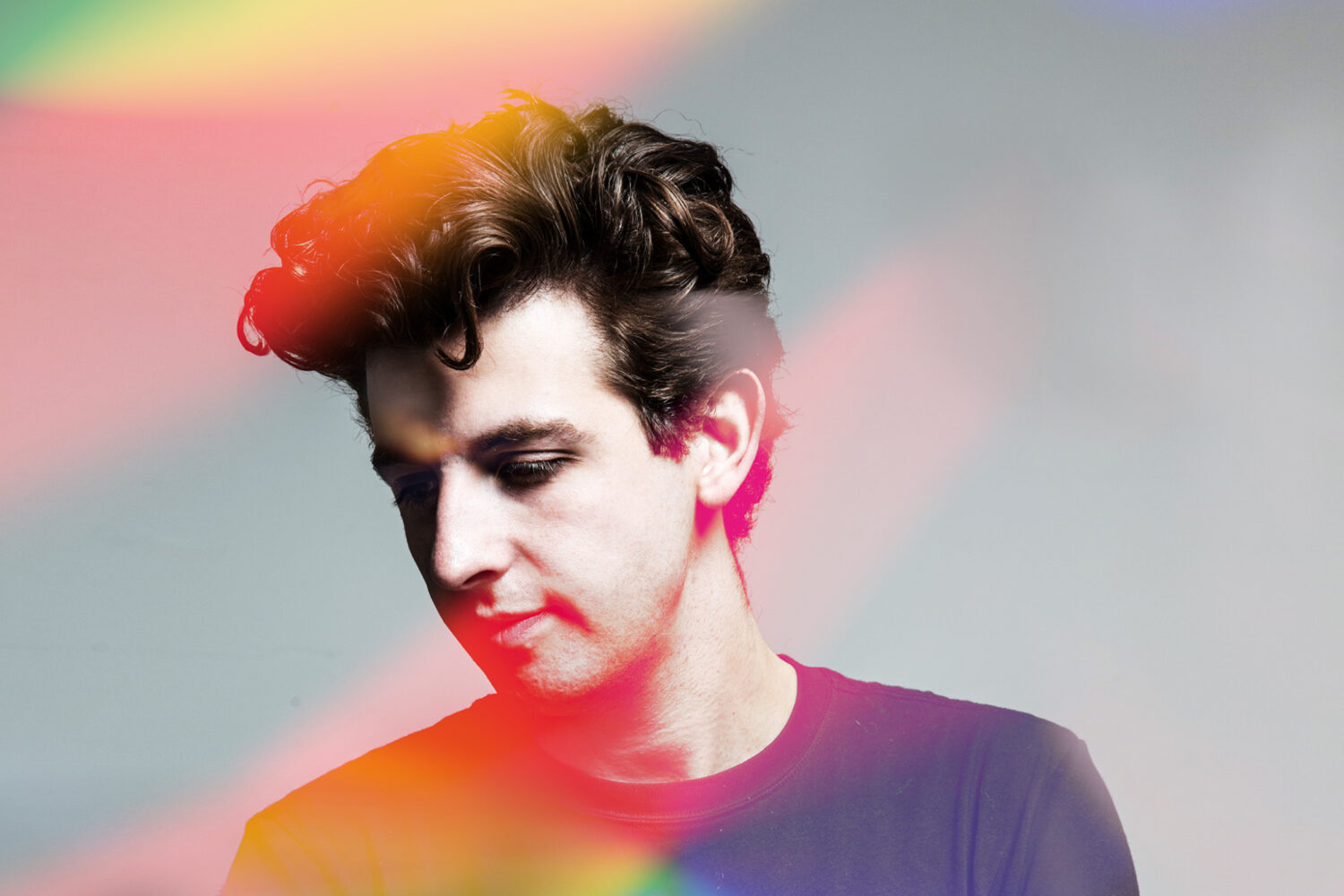 New edit was premiered by Axel Boman on Beats In Space Radio.