Canadian duo Junior Boys will release ‘You’ll Improve Me’ on 12’ this December.

Taken from their album ‘It’s All True’, the 12’ will feature the original, alongside remixes of the track by Dem 2 and fellow Canadian artist Caribou. Set to be released on 12th December via Domino Records, you can find the tracklisting below.

That’s not all that they have in store for us in December either. The pair will also be playing three shows in the UK and Ireland before 2011 is over. Including an appearance at this year’s All Tomorrow’s Parties, they’ll share the stage with the likes of Les Savy Fav, Battles and Caribou himself.

Tour dates and ticket links for both ATP and Junior Boys’ headline shows can found below. 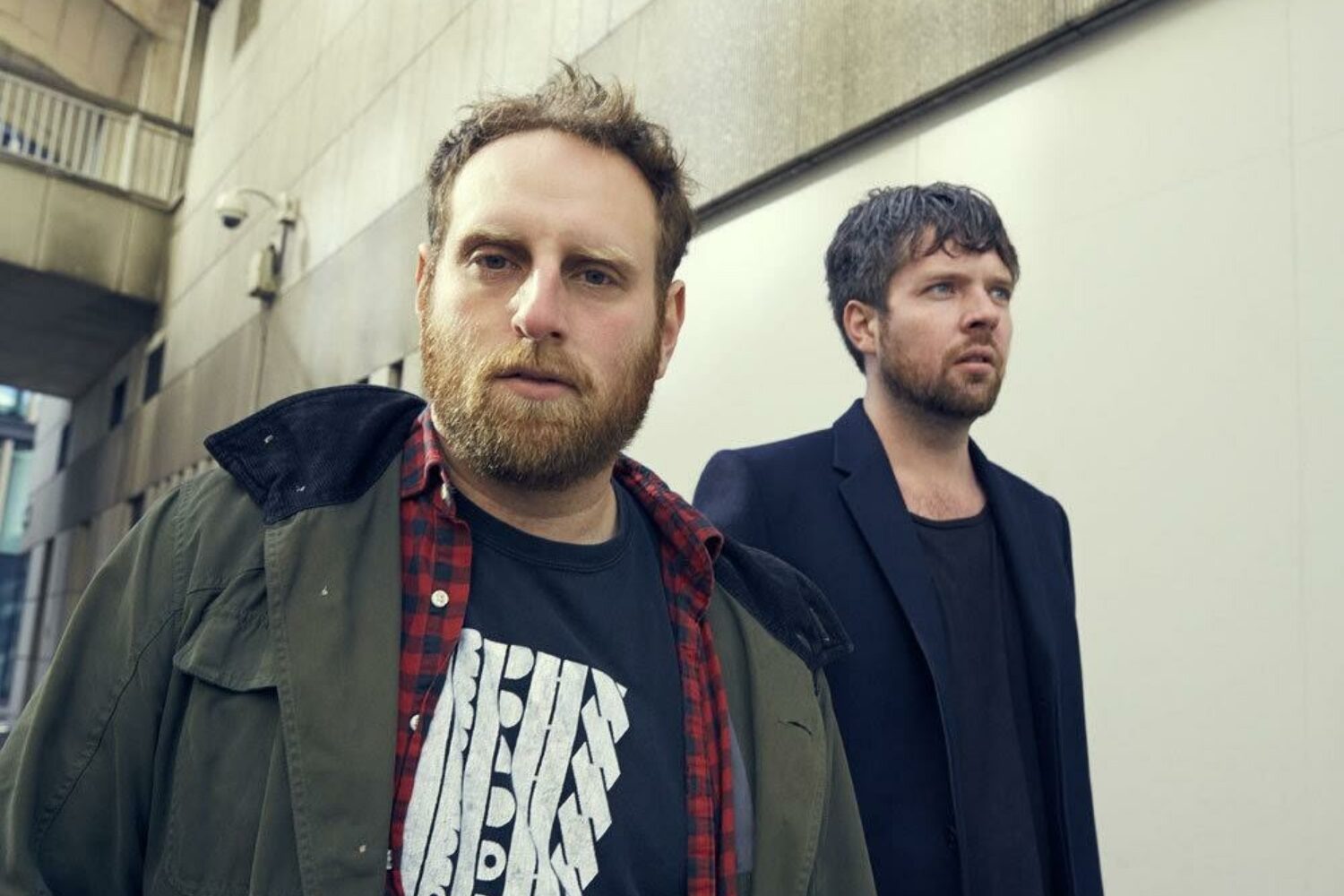 The duo’s first album in five years is streaming ahead of its release next week.

The twisting synth number is the second to be taken from their new album, ‘Big Black Coat’.

Ontario duo’s new LP is coming out in February 2016.

Looking back on My Chemical Romance’s ‘The Black Parade’