It doesn’t sound like it should work; three teenage members who’ve just started out, one of which has been learning to play their instrument as they go. Kagoule have a consistent knack for powerful and moody rock songs, however – an all enveloping sound delivered with a wistful sneer. I haven’t heard a bad track yet, from the limited amount of songs out there. Even their demos sound like they have the potential to be big hits.

Their first single proper has just landed through Denizen Records as a double A-side. First track ‘Monarchy’ is a huge slab of sludgy grunge rock, whilst ‘Mudhole’ gives us a more building approach towards its epic goal. Keep an eye out for ‘Made Of Concrete’ too – an early demo with a Foals-esque rhythmic feel – as it demonstrates strength and depth of song-writing the likes of which the most seasoned bands struggle to attain, never mind three seventeen-year-olds in the early stages of their career. 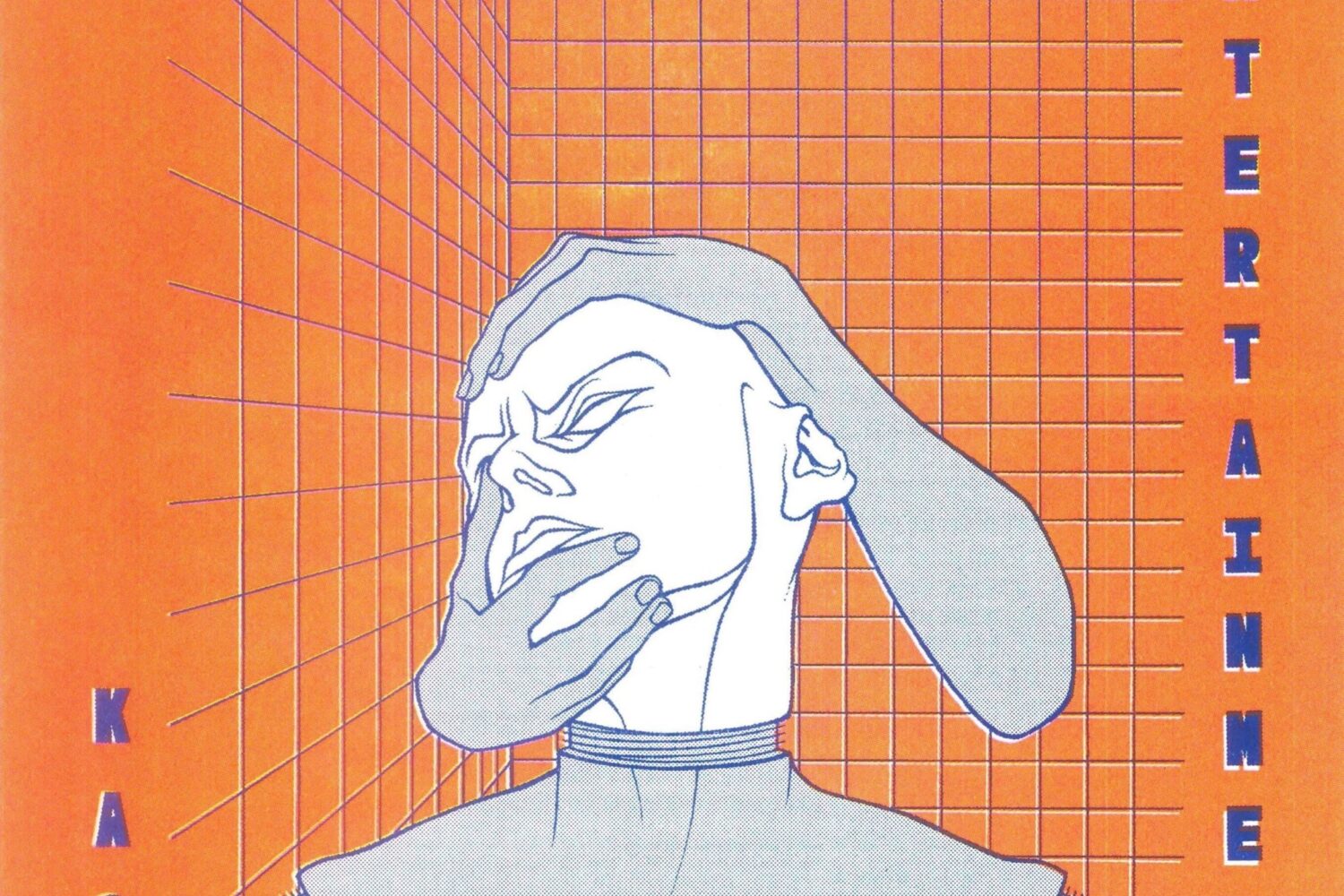 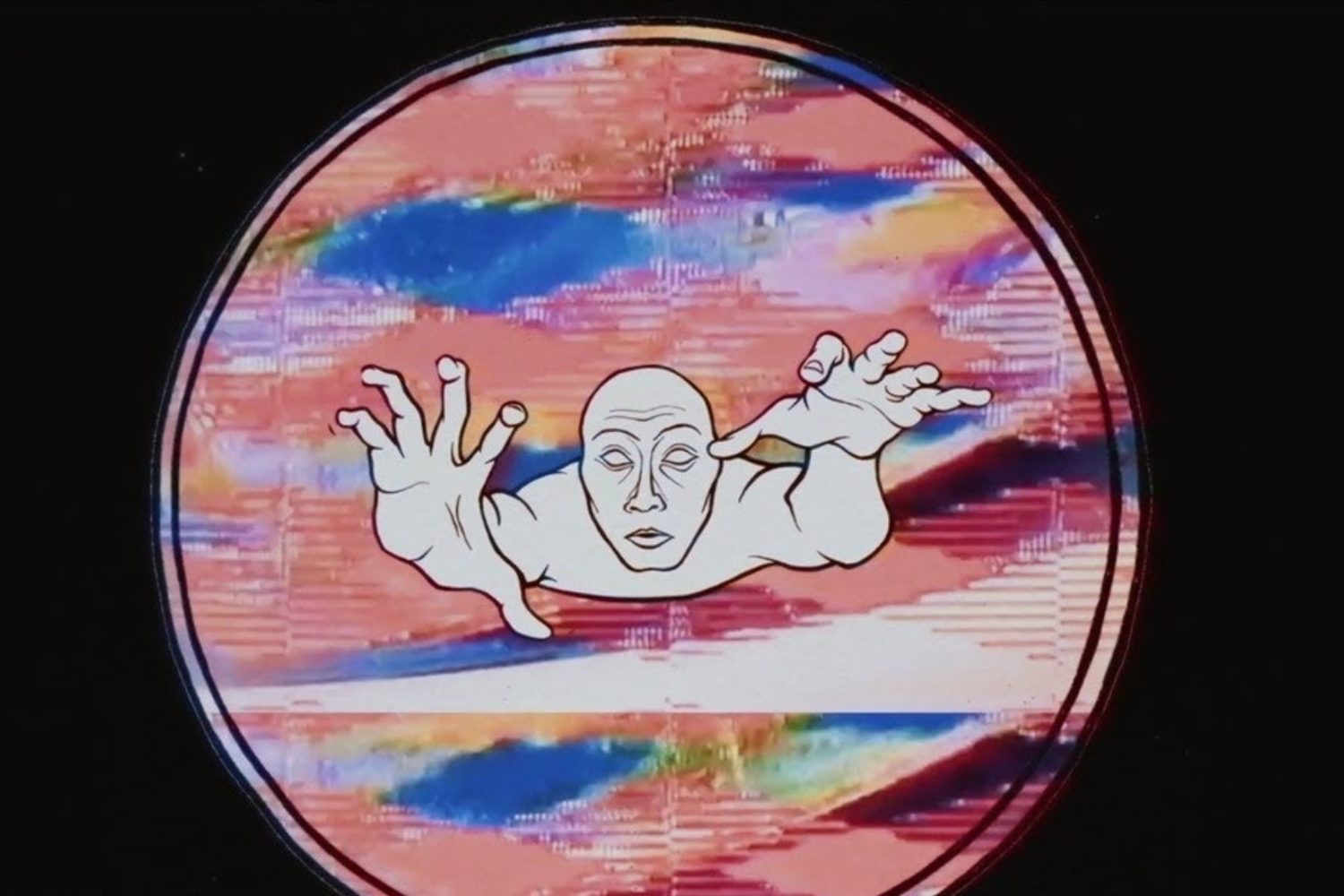 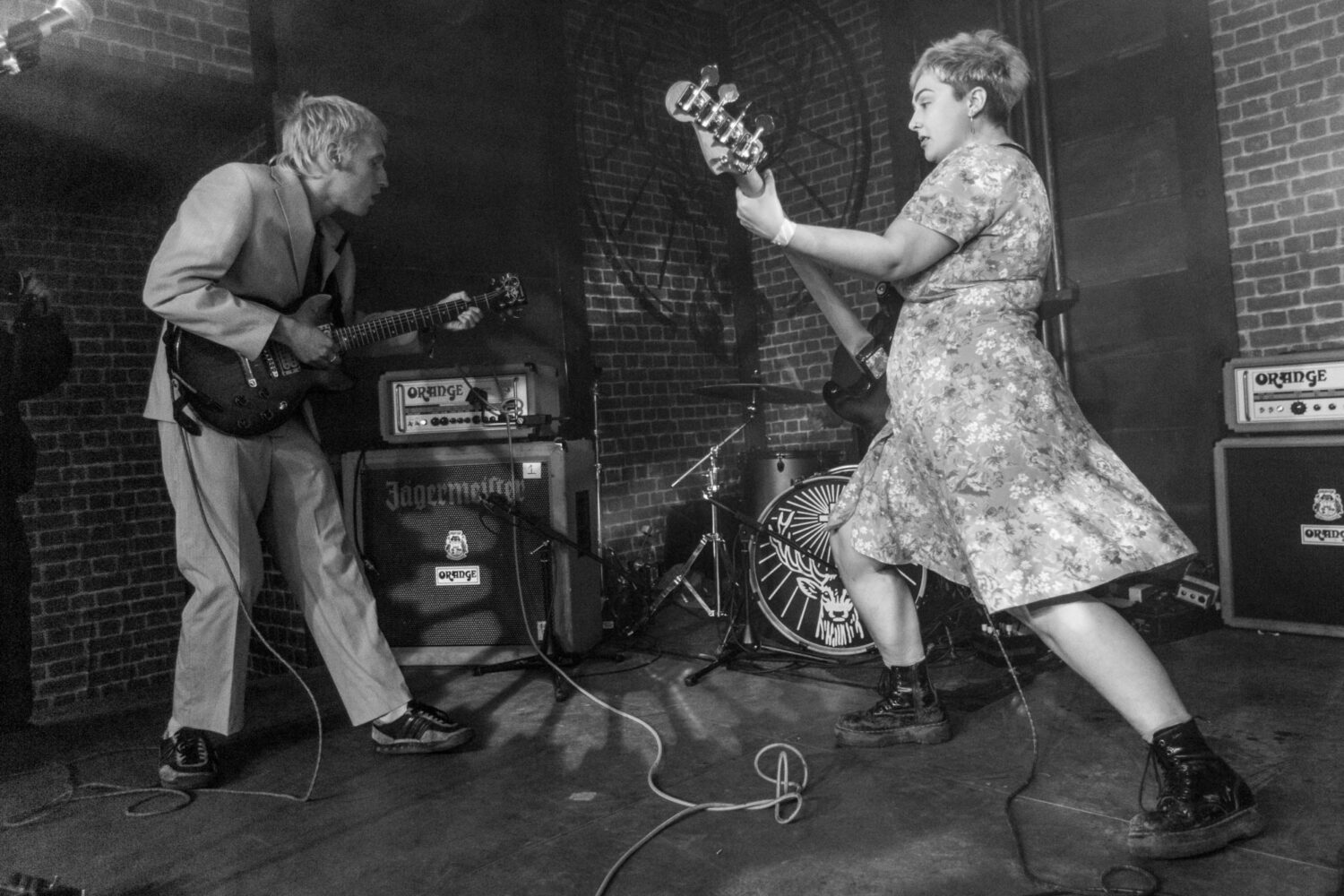 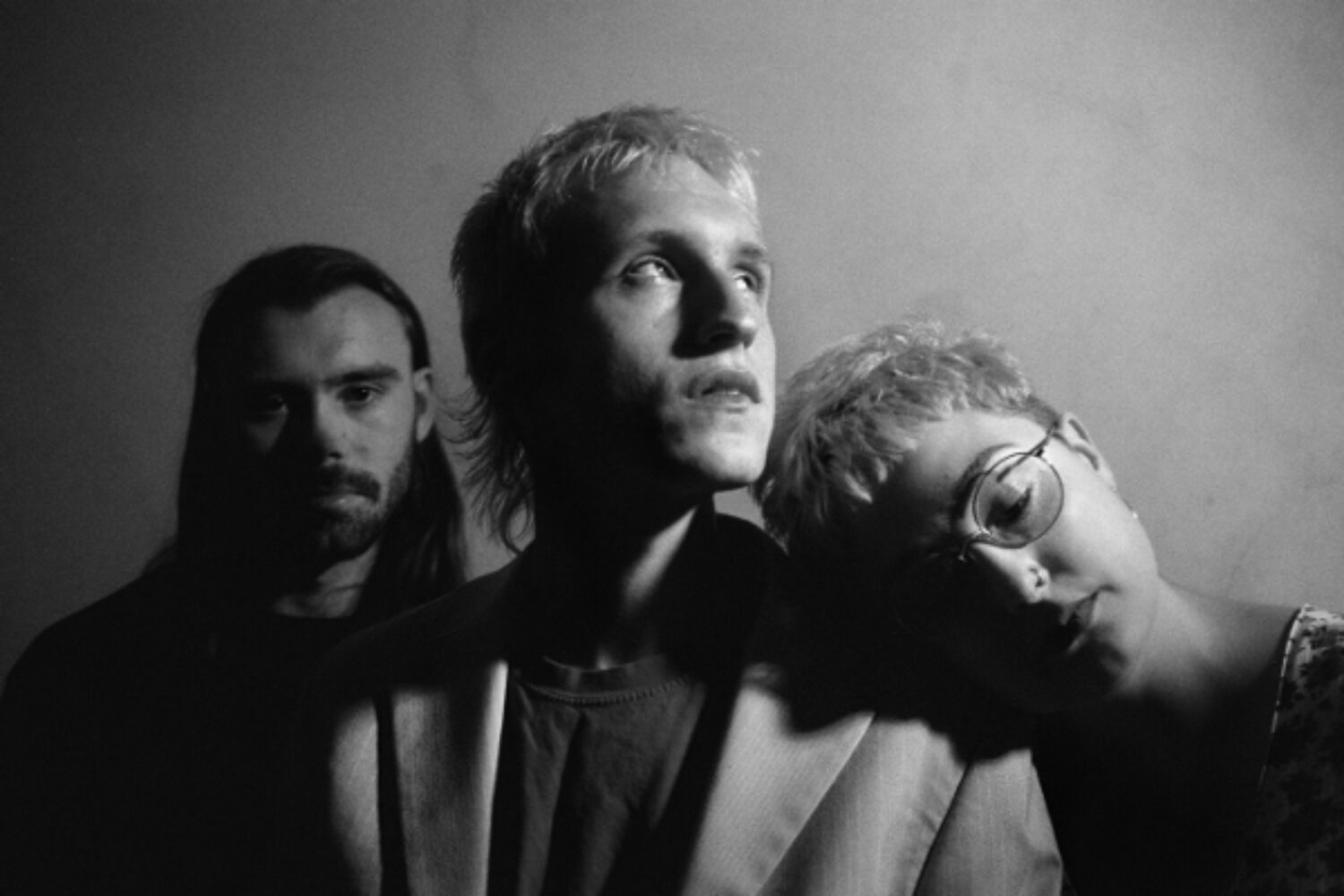