Keaton Henson is a renaissance man. Designer and illustrator of record sleeves and Topman t-shirts, owner of a magnificent beard. Heartbreaker and heartbroken. Singer of sad, sad songs in a sad, sad voice. Blessed with a beautiful, halting falsetto and a way with words, he is a very sad man, and this is a very sad album. It will make you want to lie down in the dark for a while and think about things.

Much like his debut, ‘Dear’, released barely a year ago, ‘Birthdays’ is an intense - at times uncomfortably so - album of solitary outpourings of emotion, with a backing of finger-picked guitar. ‘Dear’ followed an especially traumatic breakup, was recorded by the 23-year-old alone, in his room, and was beautiful and upsetting in equal measure. So you can see why it got him compared to Bon Iver - to a degree. In leaving the confines of his room to record the follow up, however, he hasn’t completely abandoned his original blueprint - and why would you, when those delicate, simple songs were so gorgeous and so darn haunting?

Whilst ‘Dear’ was recorded to share with friends (at the expense of an embarrassingly public drunken breakdown in the pub, presumably), ‘Birthdays’ is his first work that he knew would be heard by others. And yet, he still doesn’t hold back, still writes songs about pretending to love someone, still has that quiet intensity. The only change comes when all those pent-up emotions explode into the full-band track ‘Kronos’, full of distorted riffs and crashing drums, which makes the calm that follows the storm - especially final track ‘In The Morning’, an almost-optimistic piano ballad - all the more special. Would it be gauche to say here’s to him staying sad, so he keeps making such beautiful music? 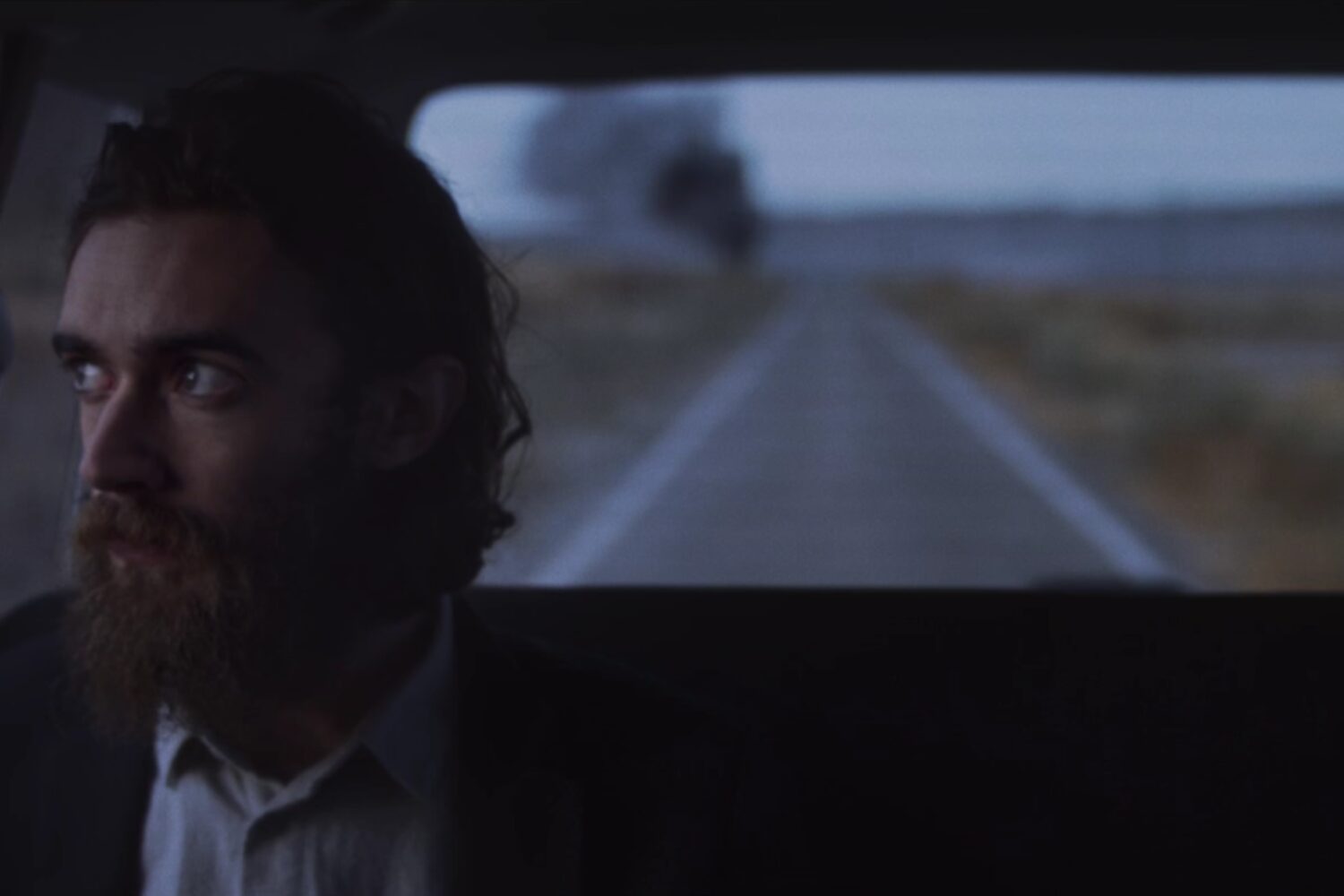 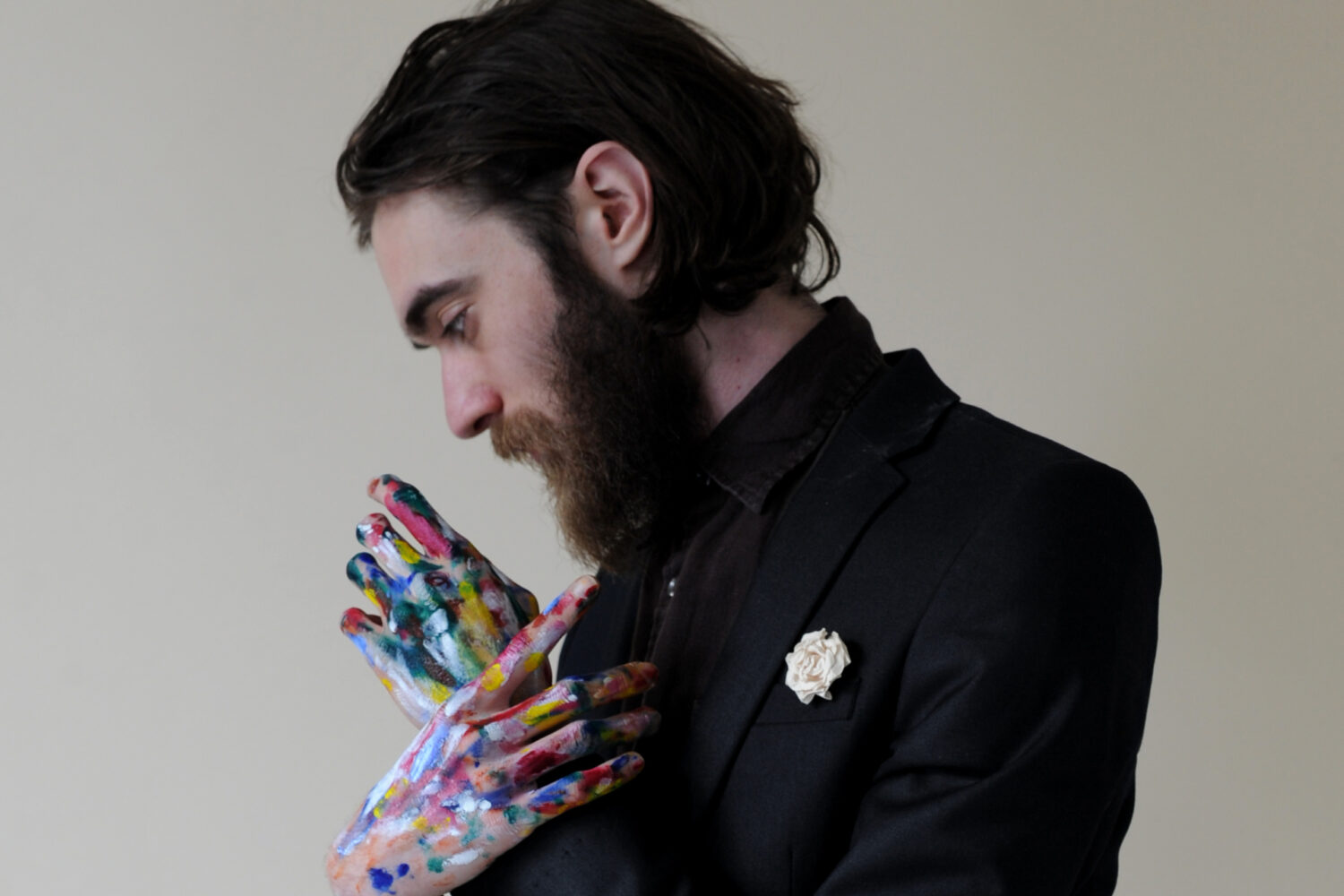