Kindness is to release a new single this June.

‘House’, taken from Adam Bainbridge’s debut album, ‘World, You Need A Change Of Mind’, will be out on 18th June, accompanied by various B-sides and - of course - remixes.

You can listen to ‘House’ below.

Kindness has a string of live appearances lined up throughout the summer, including slots at Primavera, Latitude and Bestival festivals. 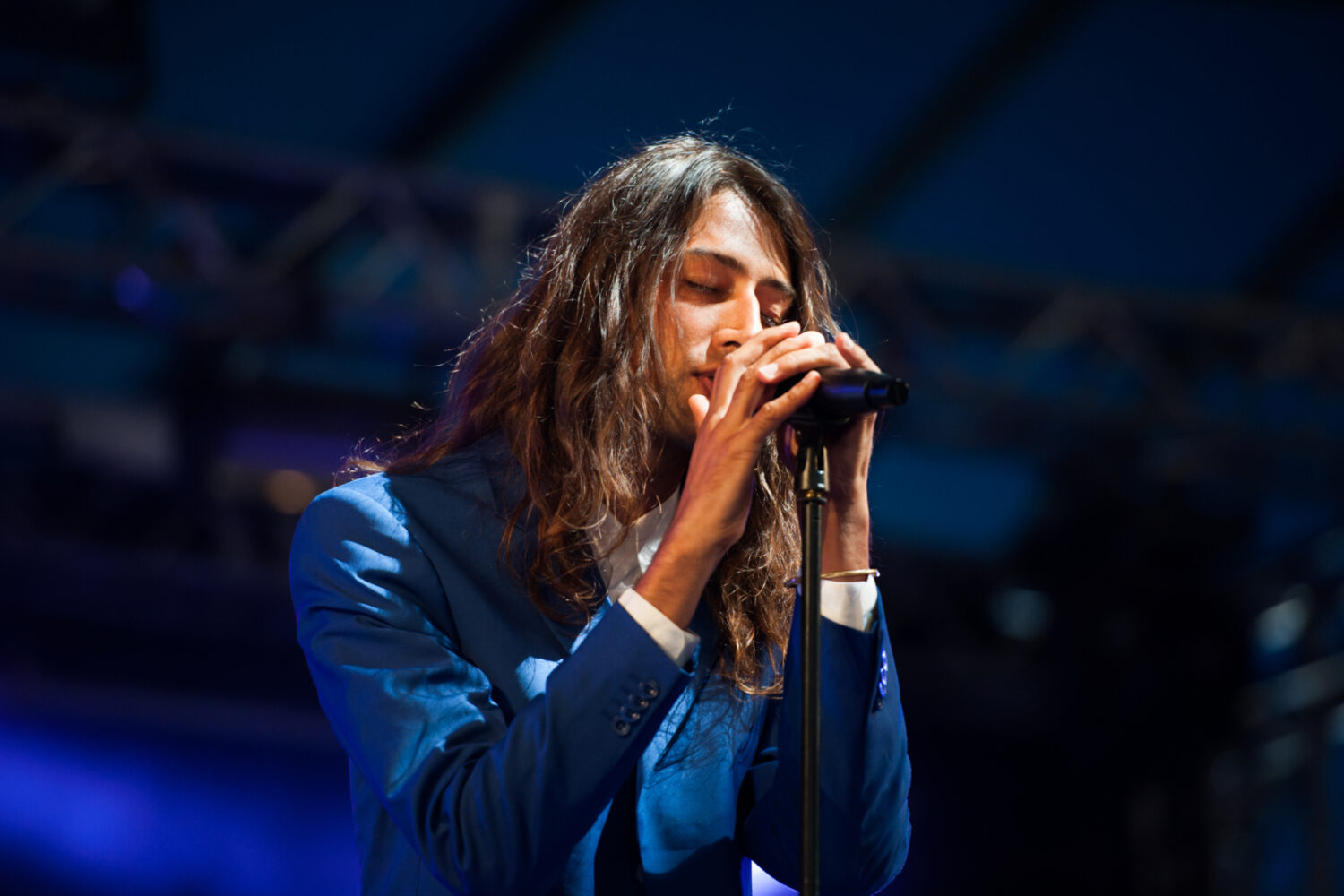