La Sera’s ‘Sees The Light’ was released this week, featuring ten brand new tracks. Katy Goodman’s break up album see’s La Sera take a more direct, aggressive approach to music making than was evident on her eponymous debut. DIY asked the Vivian Girls member to talk us through the record, track by track below, including references to Elvis, victims and out of tune Wurlitzers.

1. Love That’s Gone
This is the saddest song I’ve ever written. It gets me all worked up every time I play it. We were aiming for a Velvet Underground-y vibe for the recording.

2. Please Be My Third Eye
This is a song about seeking a psychic connection with someone else, not necessarily a lover. I wrote this because at the time, I felt like no one understood me. Also, my favorite Wipers song is ‘Telepathic Love’, and I’ve always been really into that concept.

3. I Can’t Keep You In My Mind
This is a song I wrote because I couldn’t stop thinking about someone that I shouldn’t have been thinking about. It’s also kind of a play on the Elvis song - ‘Always On My Mind’.

5. It’s Over Now
‘It’s Over Now’ is a straight up breakup song, but it’s also nice and hopeful. It’s about being ok with a relationship ending. I also use the phrase ‘it’s over now’ in several other songs I’ve written, it’s a theme on the record. We used a Wurlitzer organ on this song, but it was out of tune, so we ended up detuning all of our guitars to match it.

6. I’m Alone
I wrote this as an angry song to a boyfriend who was ignoring me, about how alone I felt inside our relationship. Don’t worry, we broke up the next day. We were definitely aiming for Lindsay Buckingham guitar sounds on this one.

7. Real Boy
I went out of my way to try and write the most over the top, happiest song that I could come up with. I thought it was a funny way to ‘balance’ a record full of very sad songs. It’s called ‘real boy’ because a guy I was dating was texting me while he was on DMT, and when he finally came down he said ‘Ok, I feel like a real boy again.’

8. Drive On
This is the only song on the record that didn’t come from a real life event. It’s a story I wrote about a guy driving himself and his girlfriend off a cliff. It’s also a take on Blondie’s ‘Suzy & Jeffery’, where Suzy crashes their car into a wall and kills them both.

9. How Far We’ve Come Now
This one is about after things get better with an ex-boyfriend and you don’t want to them to ruin your newly constructed friendship. This is definitely the most shoegaze-y song on the album.

10. Don’t Stay
This is another sad song, along the same vein as ‘It’s Over Now’. It’s about an ex-lover who wants to stay with you even when you’ve messed up, and you want them to hate you and leave but they won’t. It’s about not wanting a second chance. For the recording, we wanted it to have the same vibe as Roy Orbison’s ‘Crying’.

‘Sees The Light’ is available now via Hardly Art. 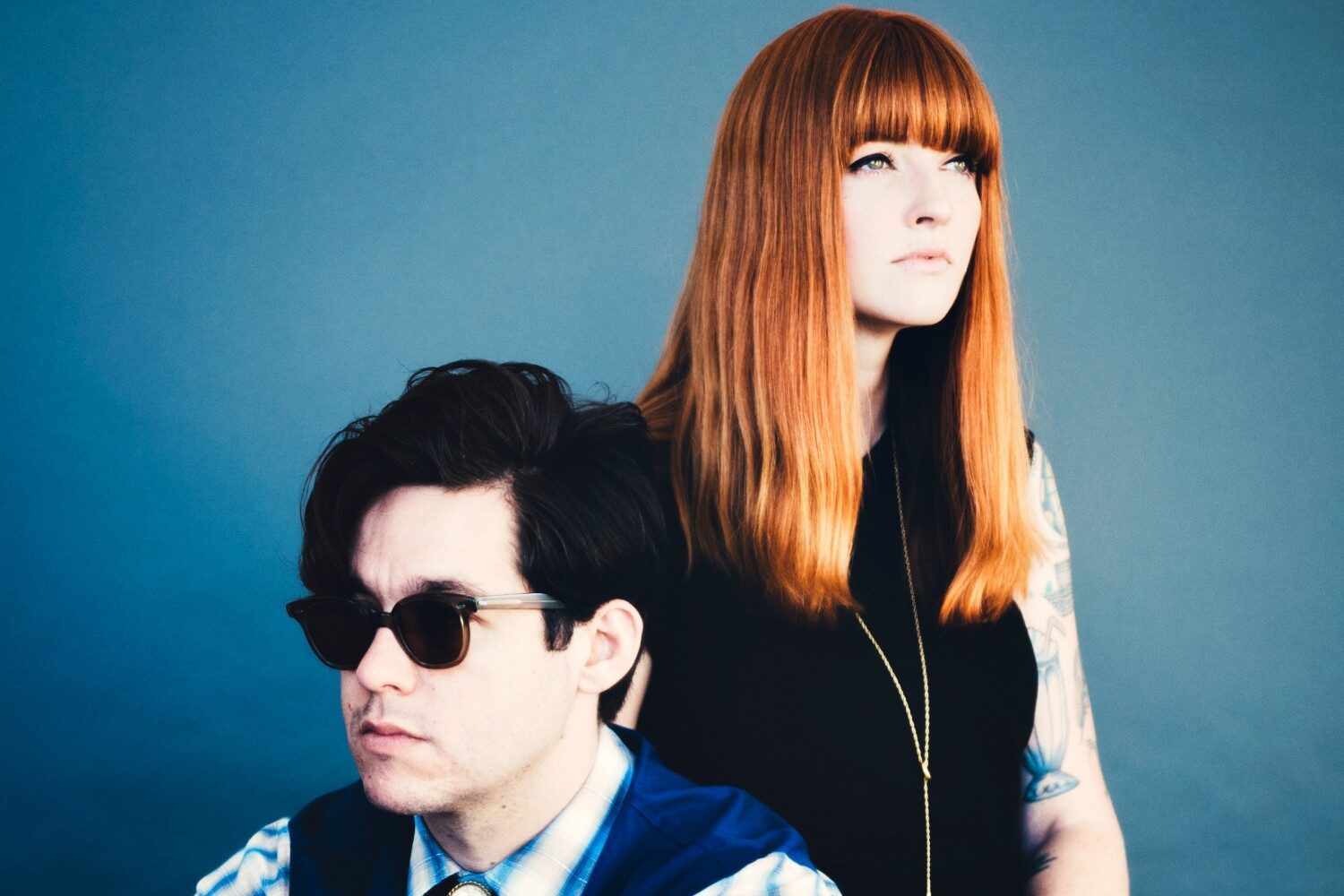 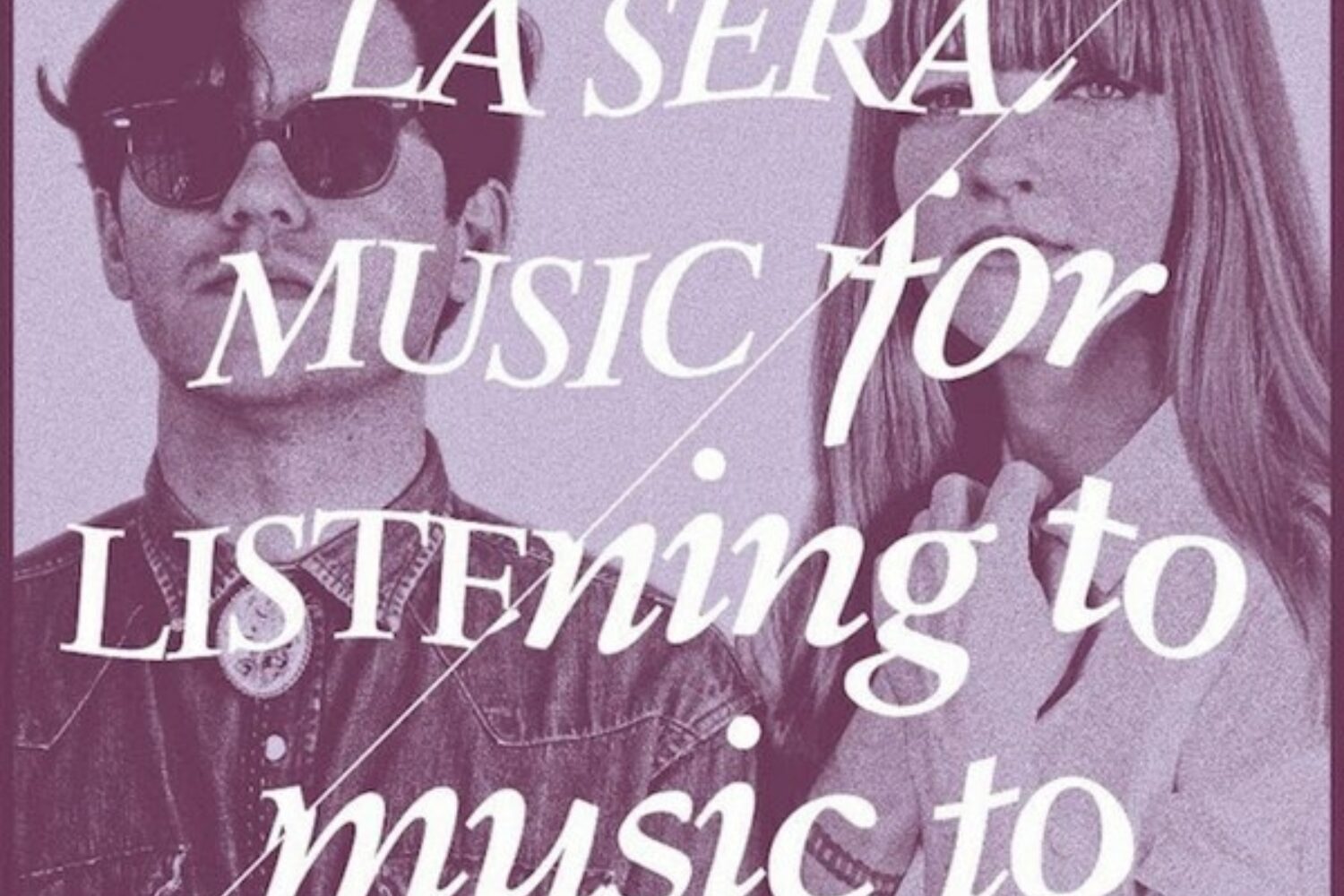 La Sera - Music for Listening to Music to

For an overwhelming portion of this Ryan Adams-produced record, La Sera just sound a bit too polite.

Track by track: La Sera - Music For Listening To Music To

Katy Goodman and Todd Wisenbaker have given DIY an exclusive stream of their new LP, plus a song-by-song guide.