The two years between the release of Lanterns on the Lake’s debut ‘Gracious Tide, Take Me Home’ and ‘Until the Colours Run’ has seen the band lose two members in the shape of Adam and Brendan Sykes, but gain a bassist in the process. The influence of this latest addition is perhaps most obvious in the electrifying ‘Elodie’, awash with chiming guitars and soaring post-rock soundscapes more associated normally with Explosions in the Sky. Whilst this is a temporary diversion away from the band’s traditional lavish sounding mix of shoe gaze rock and electronics, it is a showcase of their defiance against a turbulent period of time that nearly saw them implode.

As an album that is purposefully more entrenched in politics than its predecessor, singer and lyricist Hazel Wilde paints huge canvasses of a bleak and unforgiving England, beautifully so in ‘The Ghost that Sleeps in me’ . Here she asks “Are we a dying breed? Is this the last of the real thing? The servants dressed in gold, saying, we’re old…” It is hauntingly effective, and ends in a lavish flurry of strings and noise that is only matched in quality by the stunning ‘Another Tale from another English Town.’ “It’s getting hard to breathe round here, to think round here…” she sings on a track that wisely sidesteps recreating the bombast of ‘The Ghost that Sleeps in Me’ but revels in its imagery of downfall and decay.

Unsurprisingly, considering the themes running through the album, there is much beauty and soul within Until the Colours Run’s nine tracks. Carefully crafted and frequently heart-breaking such as the piano led ‘Green and Gold’ and the soundtrack to going through old photo albums that is the delectable ‘Picture Show’, it’s hard to imagine that the supposed fractious process of making the album during their state of flux could result in something that sounds so complete and diligently crafted. For every moment of devastating weariness, there are several moments of chilling beauty and it is this which keeps the band from being overly oppressive in its sound.

Whilst the theme of death, perhaps relating more to the nation as a whole as opposed to the bodily sense of the word, weighs heavy on the album’s core, this is a genuinely striking piece of work that triumphantly balances the fears of society breaking down with an unflinching will to challenge this. 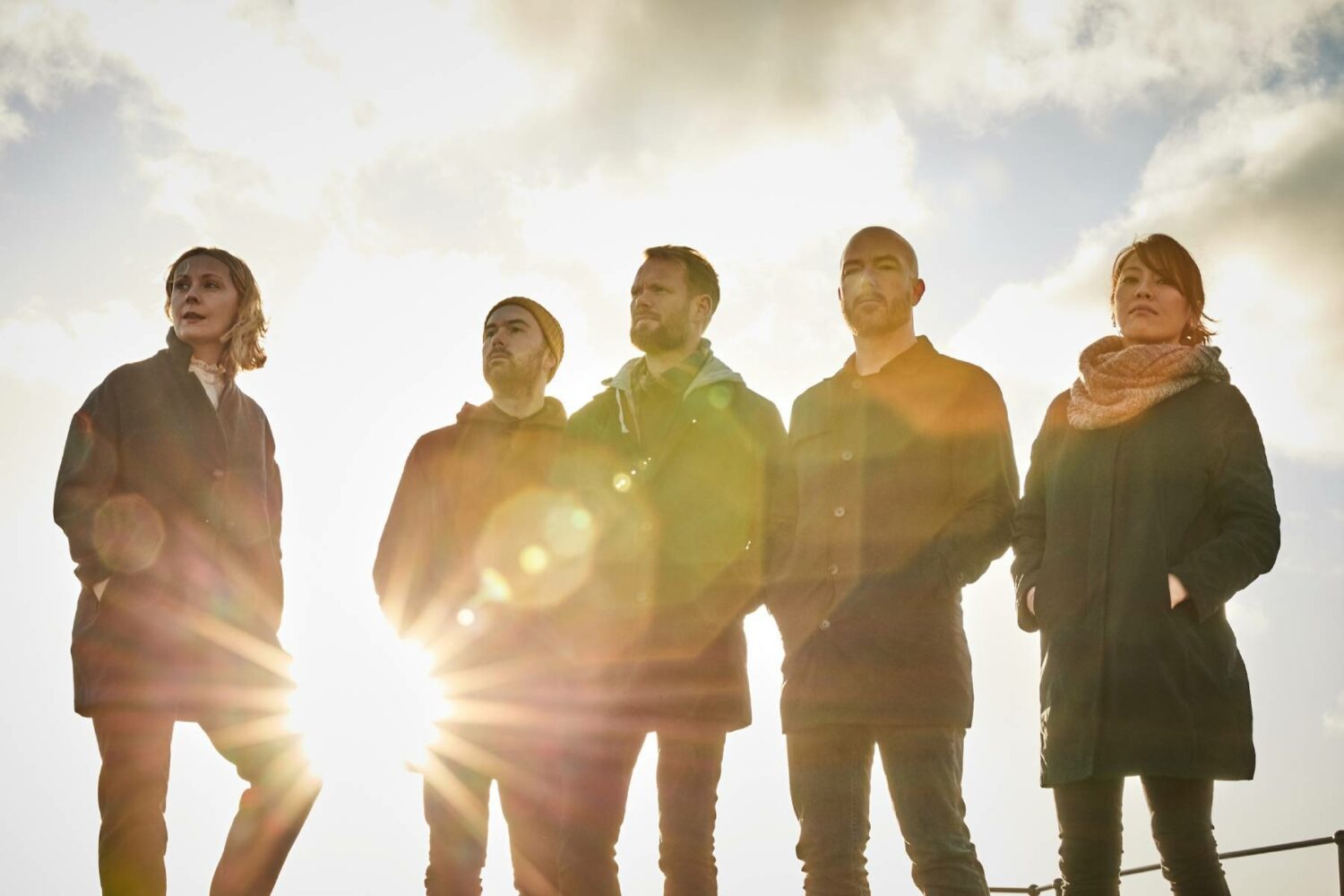 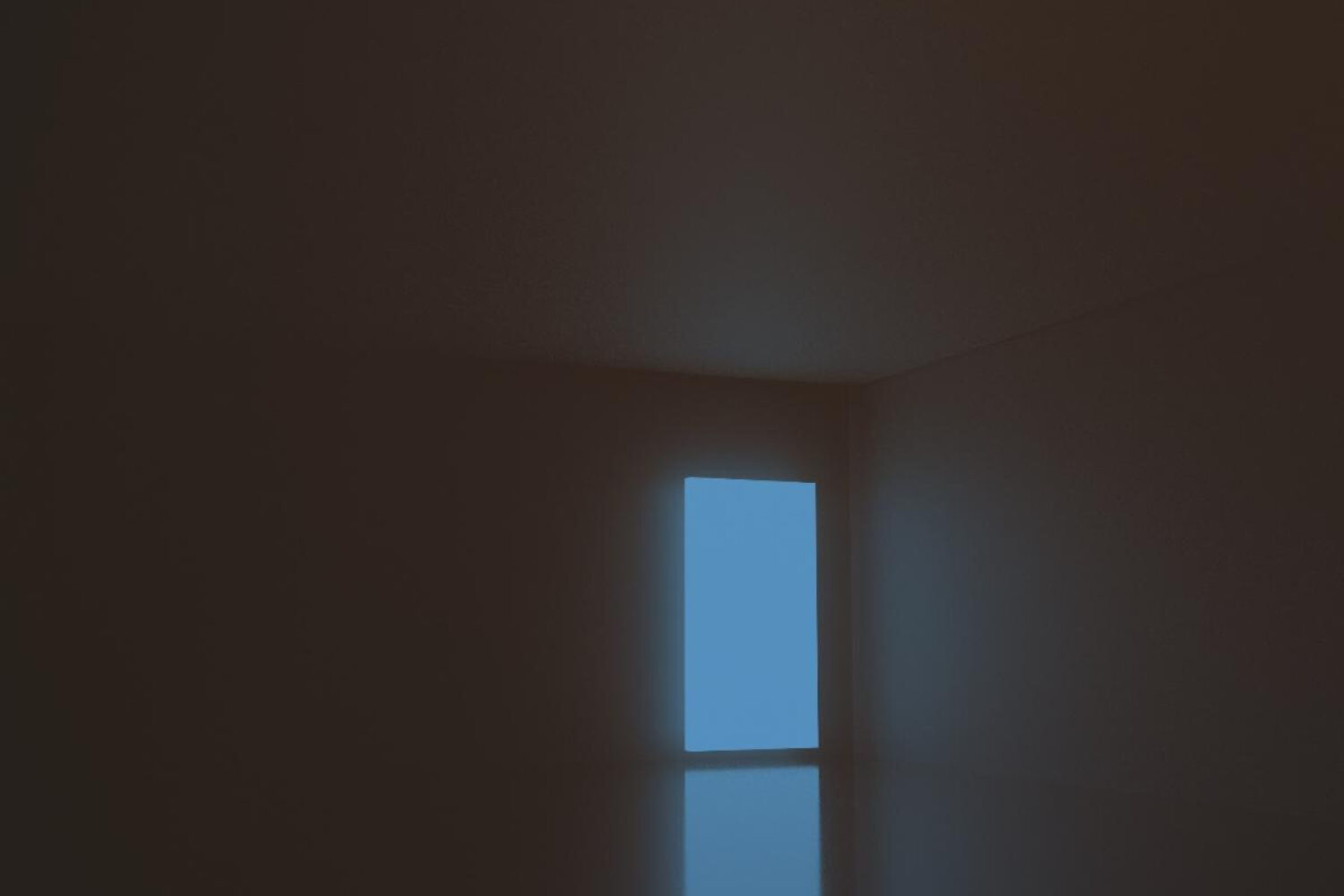 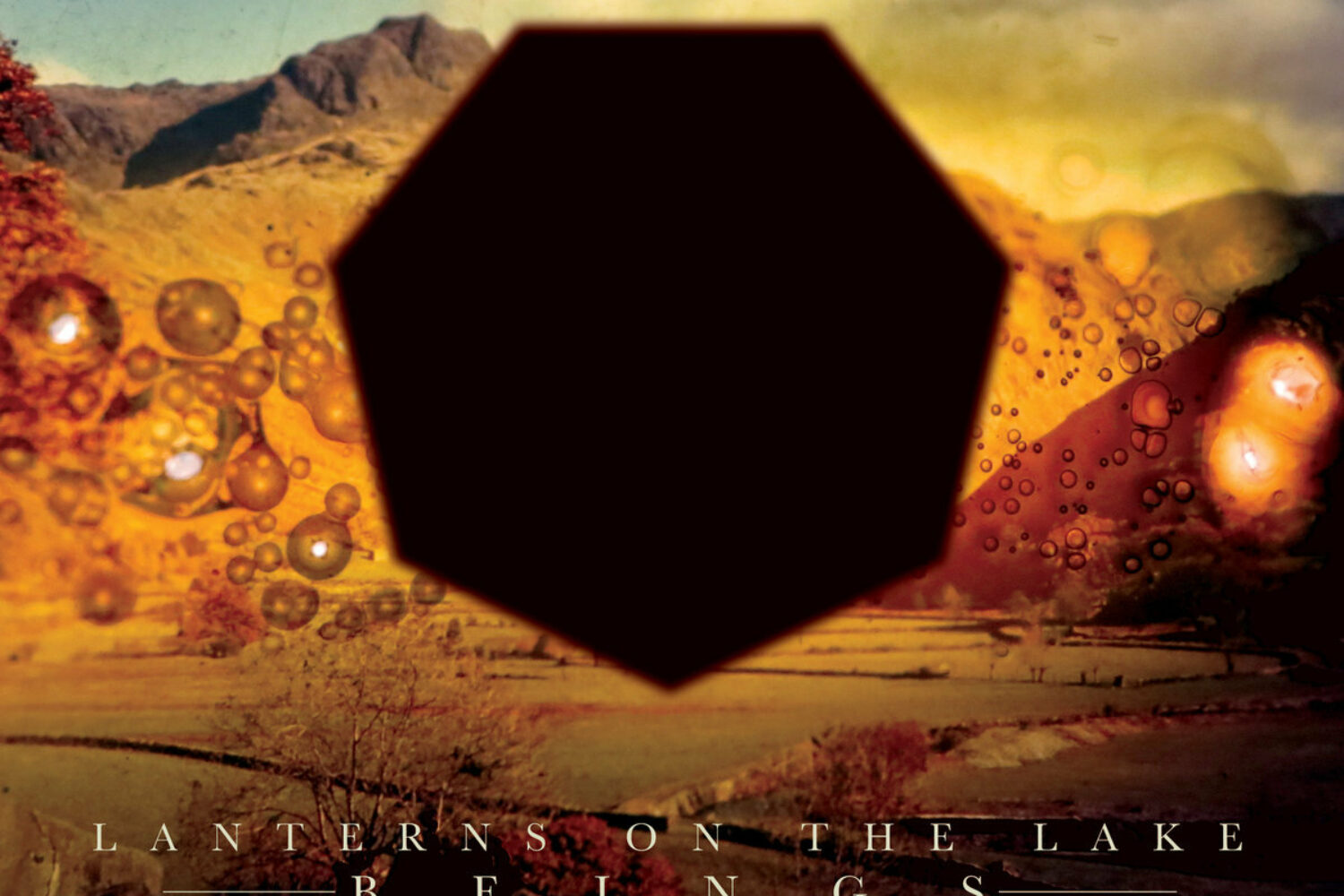