On the back of high success of Teenage Fanclub, as well as playing with Glasgow based indie rockers The Pastels for the past few years, you would be forgiven for thinking that Gerard Love would want to just relax, but this is most certainly not the case. Instead he’s back with his new LP, ‘Electric Cables’, a project to tingle your musical taste buds, showing mastered progression from his previous work, whilst calling on a few familiar faces to complete the LP in fine style.

It would seem then, that the only logical thing to do now is find out exactly what the new project is all about and how it has taken shape over the past few years. So, that is exactly what we did, sending Emily Harrison into the world of Mr Love, ready to discuss anything from ship breakers in Bangladesh to a rather fabulously named studio called ‘La Chunky’.

So, who are Lightships and how did the band come about?
Lightships is the name I’ve given to music that I’m making outside of Teenage Fanclub so it’s not an actual band as such, it’s more like a tag, although having said that the band on the LP is Dave McGowan, Tom Crossley, Bob Kildea, Brendan O’Hare and Jim McCulloch.

Was it important to you to continue working with people you knew previously?
It certainly helps to enable compatibility. It means that you can start working straight away without having to get to know the various individuals involved and this allows easier communication at an earlier stage. I didn’t have a lot of time to rehearse before going in to the studio, so I figured that it would be good to approach musicians who I felt would be able to get from A to B with the songs in a very short space of time, who wouldn’t freeze in the studio and who could deal with pulling together unfinished work.

When looking to start up another musical project, was it always a band you had in mind?
Yes, I guess so. I knew that the LP would be the sound of a group rather than an acoustic singer-songwriter type of set-up. I knew that it would be layered and textured.

How does the writing process for Lightships differ from that of Teenage Fan Club?
I approached the Lightships thing with the idea that I wanted to do something softer. I wanted to play guitar, instead of bass, and I felt that the guitar would allow me to directly influence the feel of the recordings. This opened up the possibility of writing a different type of song which was beyond me as a bass player. I wanted the songs to hold more space, to be more atmospheric, to be slightly suspended and to evolve along a linear path, to put the listener in a mood. I guess I’m finely-tuned to past songs and the processes which enabled them so I’m naturally more sensitive to all the subtle differences which, I would imagine, are beyond the casual observer. In my mind, the fact that I’m playing a different instrument means that these songs are starting from a fundamentally different point.

What sound were you aiming for when you set out with the band?
I wanted it to be gently psychedelic in places; I wanted it to be soft and reflective. I wanted the album to be contained in an overall tone, a context, rather than for it to sound like a mix tape of different colours.

What were you trying to achieve with the album?
I simply wanted to finish it, to present it and for it to be accepted. I’d never taken a project so far, from demoing through to mastering, and to have had a full experience of producing and mixing. Just finishing it and being quite satisfied with the job was a big step forward for me.

How does the sound differ from Teenage Fan Club and your other projects?
It has more effects and I think it’s more naive than anything I’ve done. It’s softer than most of the music I’ve been responsible for in the past. It definitely contains elements of everything I’ve been involved with but assembled and presented according to my taste. I think music should be instinctive and my instincts led me to a softer sound. Other than that, it’s hard to hold any type of observation - I’m on the inside of the thing and it’s difficult for me to have any type of true perspective on what it is.

Are there any tracks that stand out from the rest for you on the album?
The first song I came up with for the LP was Muddy Rivers, it kicked off the idea that the album would be about little guitar riffs and arpeggios rather than big chords, that it would be more about texture than power so for me this is the gateway that led to the whole thing. I thought that it was a new type of song for me; it had a different feel and a different approach.

Is music still your main source of inspiration or do you look further afield when writing?
Music is the main source of enjoyment and sometimes you hear something that really inspires you, but lots of things can inspire. For me, to be inspired is to be placed in the correct frame of mind to create whatever it is you create. Lots of little things can flick the switch; lots of seemingly normal moments that are charged with something that puts you in that place where you want to try doing something again. It could be anything; watching a scene in a movie or reading a paragraph, meeting someone that you like, it could be the way the city looks or it could be the view from the train window. Last night I watched a programme about ship breakers in Bangladesh which I found really inspiring, a couple of nights ago a programme about Alain Robert, the French guy who free-climbs skyscrapers and it blew my mind. Motivation to do something or to write something down can come from anywhere.

What was the studio set up like?
There were two sessions. The first was the backing track session at a place called Leeders Farm in Norfolk. It was a state-of-the-art studio, great live room, amazing collection of microphones, amplifiers, keyboards, great desk, great outboard and luxurious surroundings. We recorded all the backing tracks live as a band after rehearsing each song just before takes. I then took the files home and started to develop the ideas at home in between touring commitments. All the top layer recording was done at a studio in Glasgow called La Chunky. It’s quite a small set-up but I found it very agreeable and very affordable, a real easy place to work. It was ideal for the type of thing I had to do. It was also walking distance from my place, a pleasant route, so it was a very relaxed experience. Just me and an engineer called Bal Cooke who I’ve worked with before on a few Pastels sessions, worked on the top layers for a while. Tom came back in to add some more flute, Dave came in to sing some backing vocals and play some piano, Jim added clarinet. Eventually, I mixed it with Bal at La Chunky.

When did you start working on ‘Electric Cables’?
I started coming up with ideas in 2007 and 2008, and then started developing the ones that I liked best. The actual proper work began in summer 2008 when I had a couple of rehearsals with the people who would help me make the backing tracks. The backing track session for the album was in autumn 2008. I then had commitments with Teenage Fanclub and a few things to do with The Pastels so I got around to doing the top layers in 2010.

Do you have any plans to tour the record?
I don’t expect to do heavy touring but it would be nice to pick up a few shows here and there and develop the live thing.

Are there any tracks on the album that you can’t perform live yet?
The intention is to attempt to play all of the songs. It’s a case of trying to develop a workable arrangement. The LP was constructed in the studio without thinking about how it could work live but it should be possible to get the main features across. I guess after the first show I’ll have a clearer idea about what we can actually do, in reality.

What does the future look like for Lightships?
It’s quite hazy, but it looks bright to me. Maybe play a few shows, maybe get to travel a little, and maybe get to see some nice places. I’ll certainly do some more recording.

Lightships’ debut album ‘Electric Cables’ is out now via Domino. 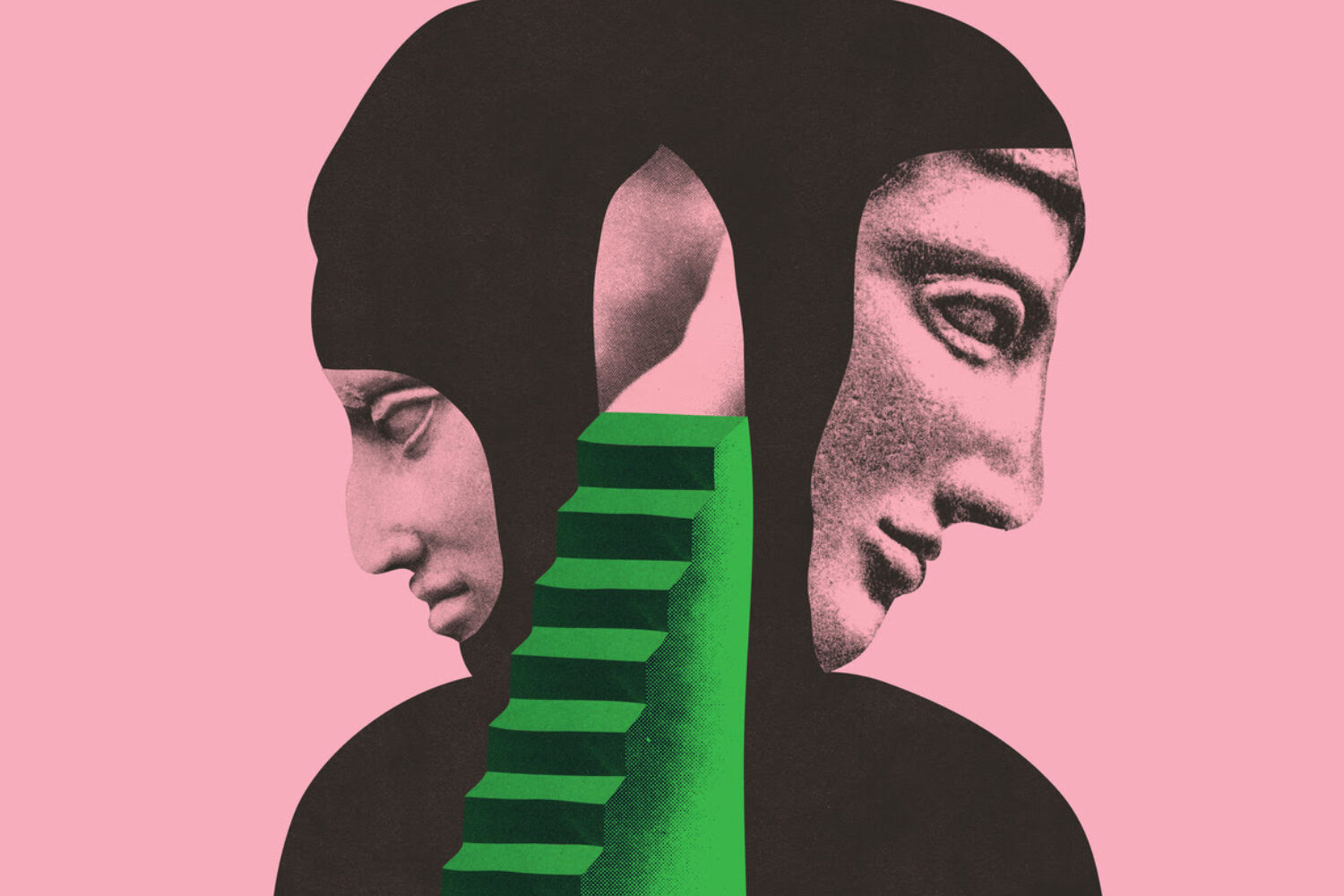 Ripping up their rulebook? Hardly. Giving long-time fans something new to enjoy? You bet. 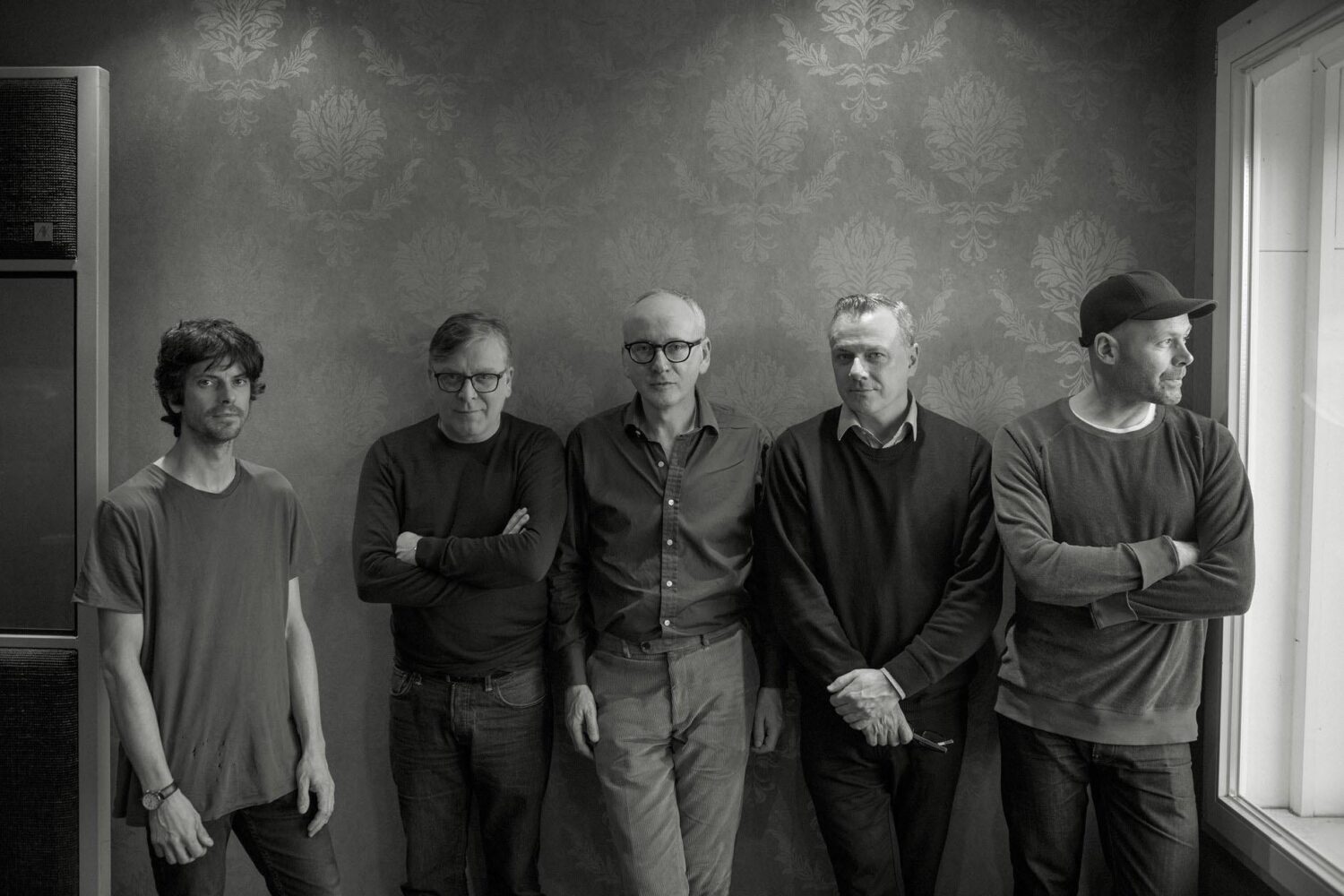 The track was recorded with the group’s new touring lineup. 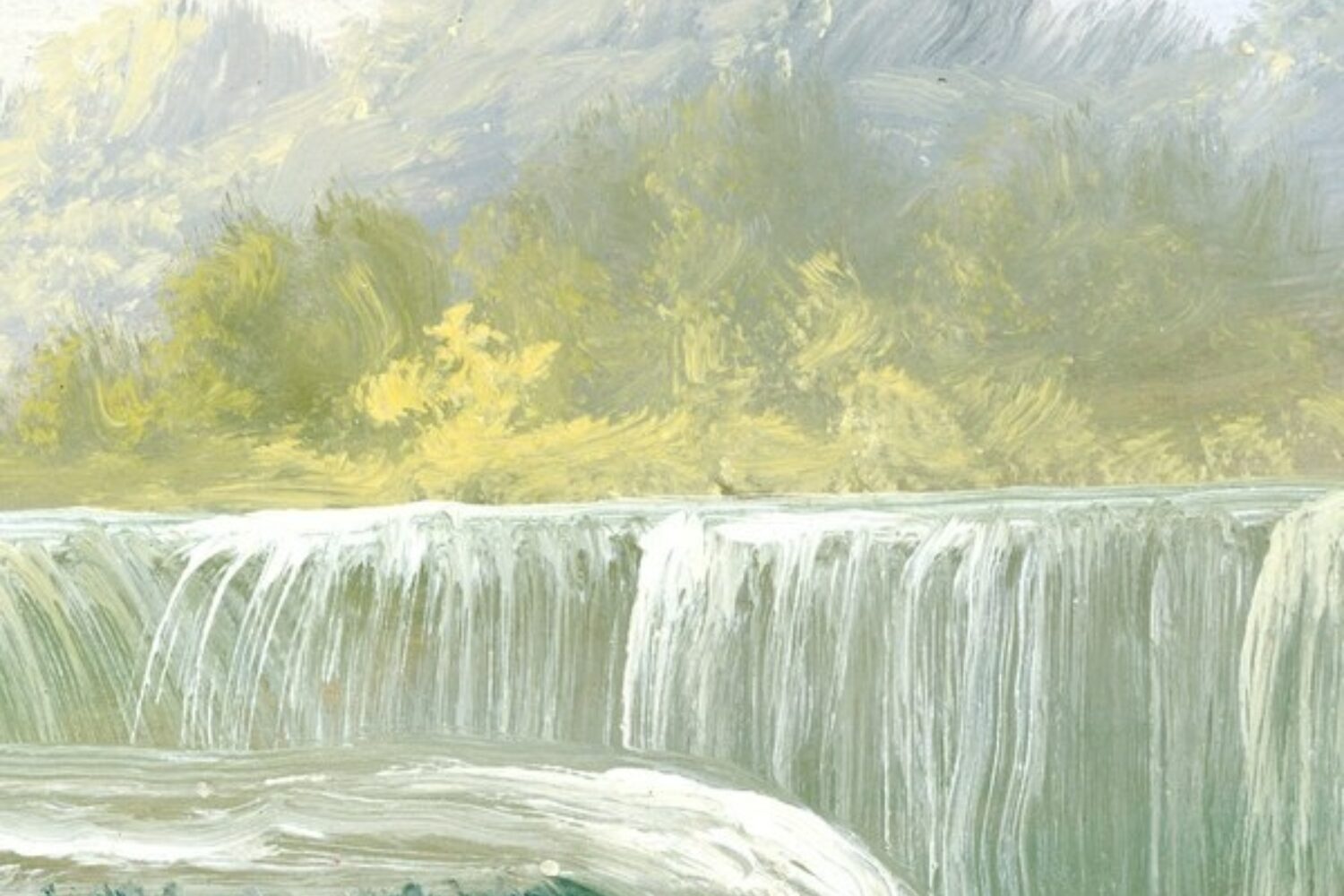 ‘Here’ joins the rest of the group’s catalogue in being consistently enjoyable, yet on this occasion not without flaw.