In the years since ‘Alright, Still’ there has been many a ‘new Lily Allen’, some she has endorsed others not so much, but lead single ‘The Fear’ brought the original back into the public consciousness (did she ever really leave, tabloid exposure et al?) with less of a bang and more of a snap, crackle and pop. It is by far the most ‘Alright, Still’ moment on this album, and will be more than enough draw people in before so much is made of the ousting of the ska and the horns, which are well replaced with an array of synths and the occasional music hall moment.

Opener ‘Everyone’s At It’ is a contemptuous ditty aimed at drug culture. Without ever claiming innocence Allen puts everyone in the firing line from ‘grown politicians to young adolescents’ right from the get-go. It is this track along with ‘Not Fair’, and its lyric ‘Oh I lie here in the wet patch in the middle of the bed / I’m feeling pretty hard done by I spent ages giving head’, that caused the biggest stir amongst journalists and mums and dads up and down the land. All who seem to expect Allen to sing children’s stories over her nursery rhyme tunes. It is the bluntness and brashness of her persona that some apparently find so hard to swallow. She doesn’t just tell it how it is, not for everyone anyway, but she does tell it how it can be when it is insanely uncomfortable.

‘Fuck You’ makes up for the lack of expletives elsewhere on the album; opening up with a section not dissimilar to the Neighbours theme tune and morphs from an anti-BNP tirade into Debbie Harry ripping George W. to shreds.

You would be forgiven for finding this long player one paced at times, until the Klaxons-esque groove of ‘Back To The Start’ kicks in, accompanied by a suitably high speed vocal, like a gentle rave. This is the extent of the new direction Allen had previously mentioned, but it is certainly worth the wait.

Plenty of the album’s couplets have the Marmite factor about them, which will bother her none; such as ‘I don’t imagine he’s ever been suicidal / His favourite band is Creedence Clearwater Revival’ on ‘Him’, her take on the Joan Osbourne approach to faith.

‘Who’d Have Known’ and ‘Chinese’ might go down as two of the album’s weaker tracks, but probably because they cover the times where everything is going alright as opposed to anything remotely controversial.

There is plenty here for fans and press alike to gorge on; an abundance of tales about drugs, dodgy sex and failed relationships, but Allen is clever enough to serve them with a heavy slice of ambiguity and a sprinkling of vagueness, leaving the whos, wheres and whys to be pondered over in the tabloids until she is just about ready to do this all again. ‘It’s Not Me, It’s You’ may sound, to a certain extent, very different but this second outing is, as was the first, a barrage of truths and cynicism blanketed by bubblegum pop. 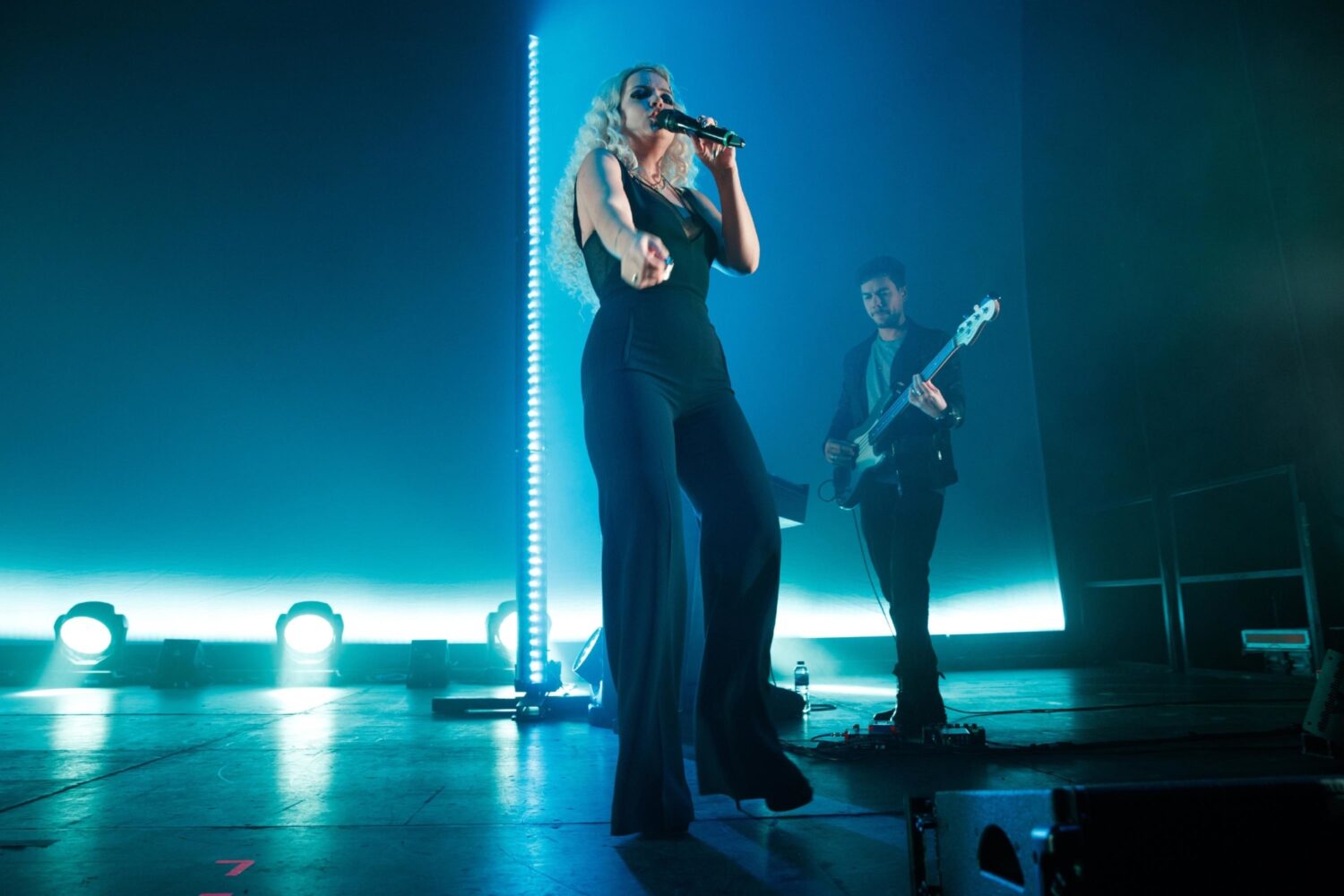 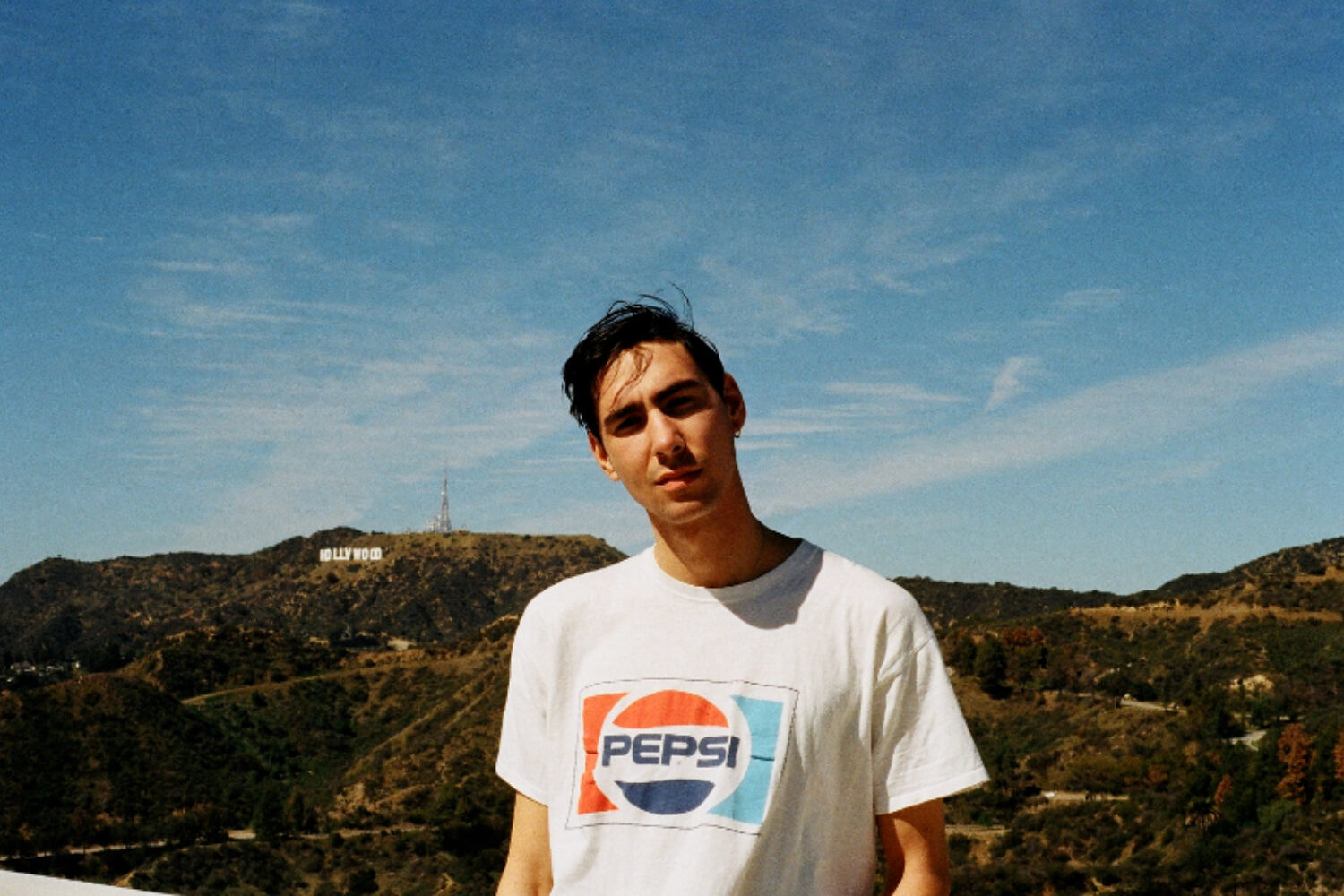 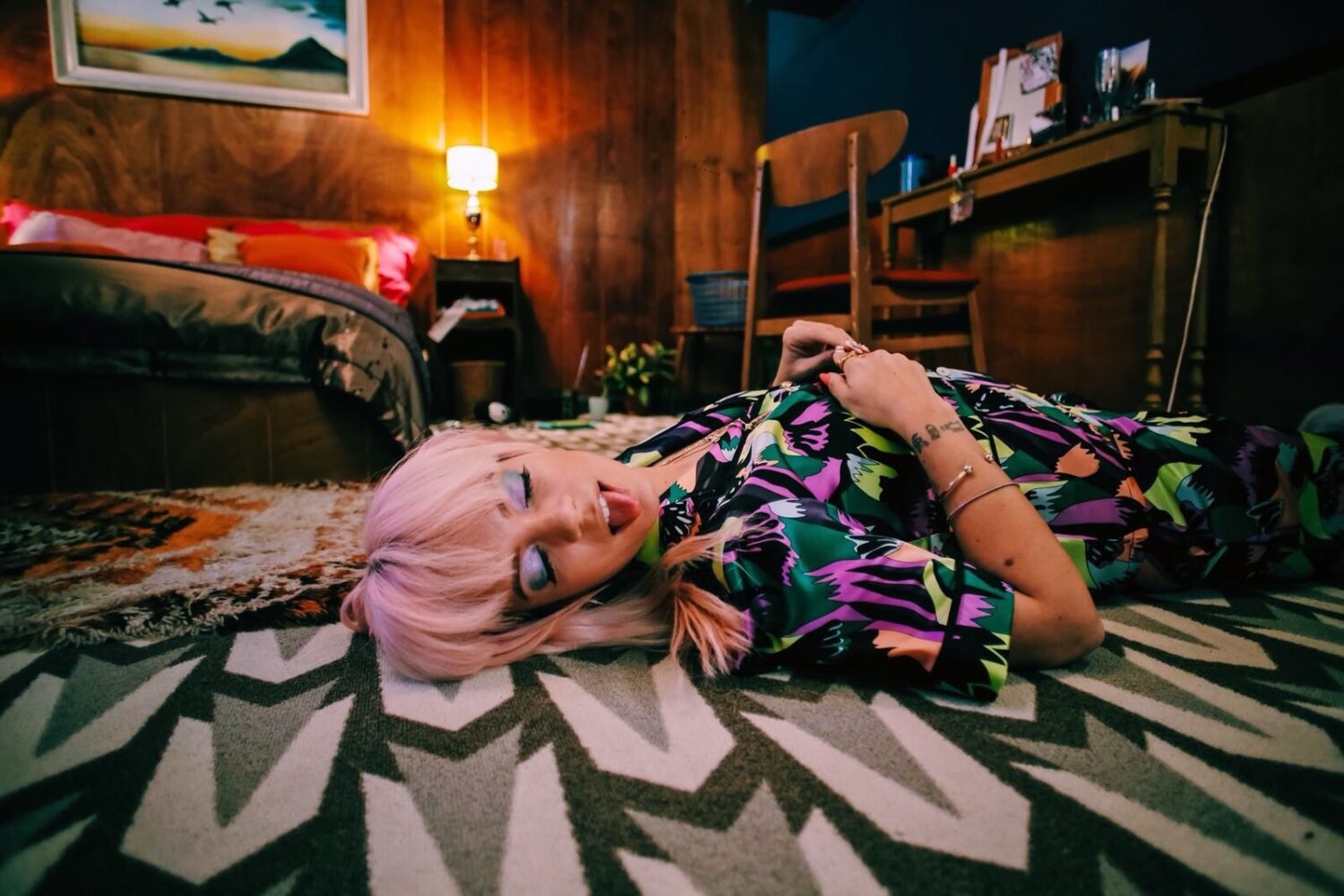 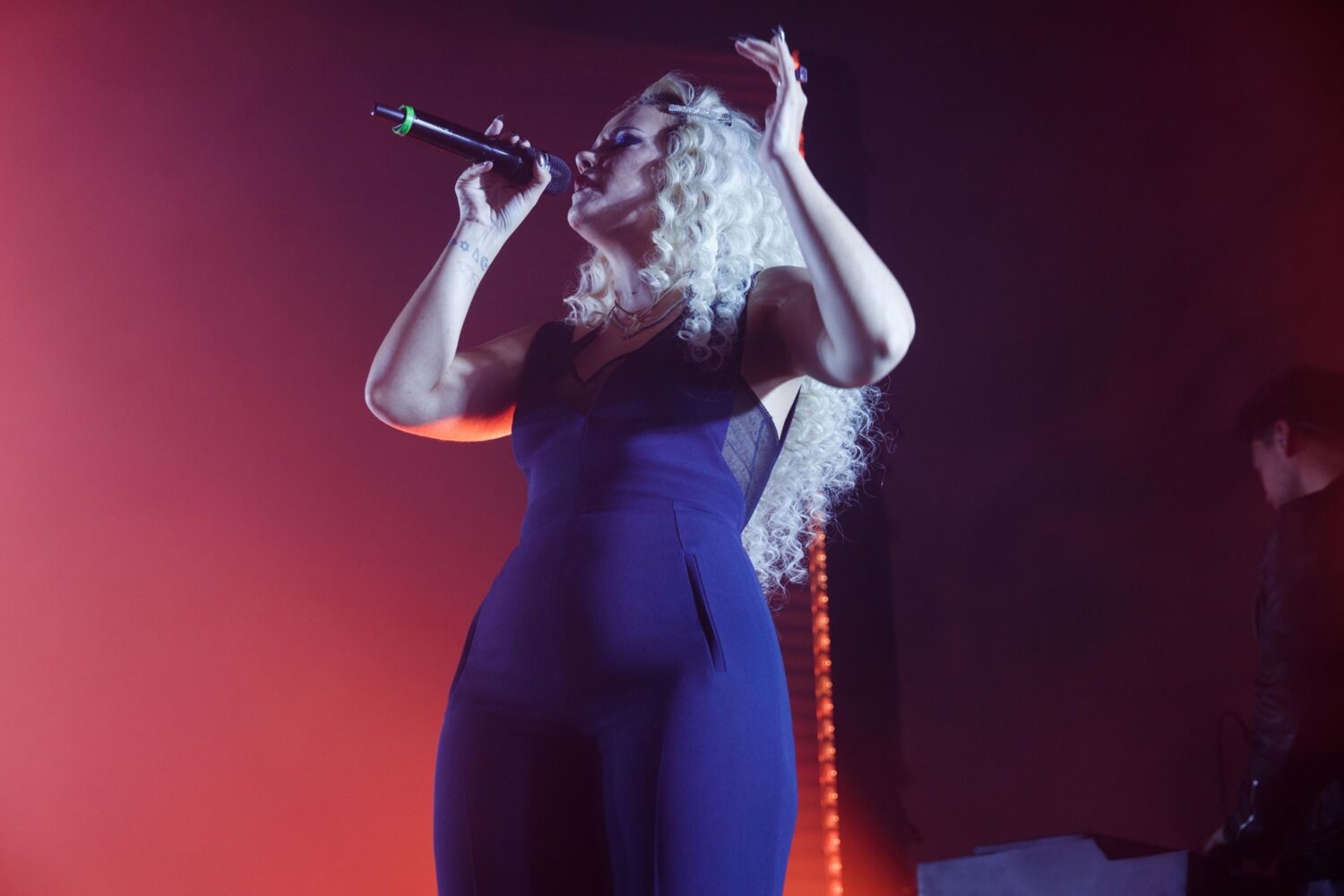 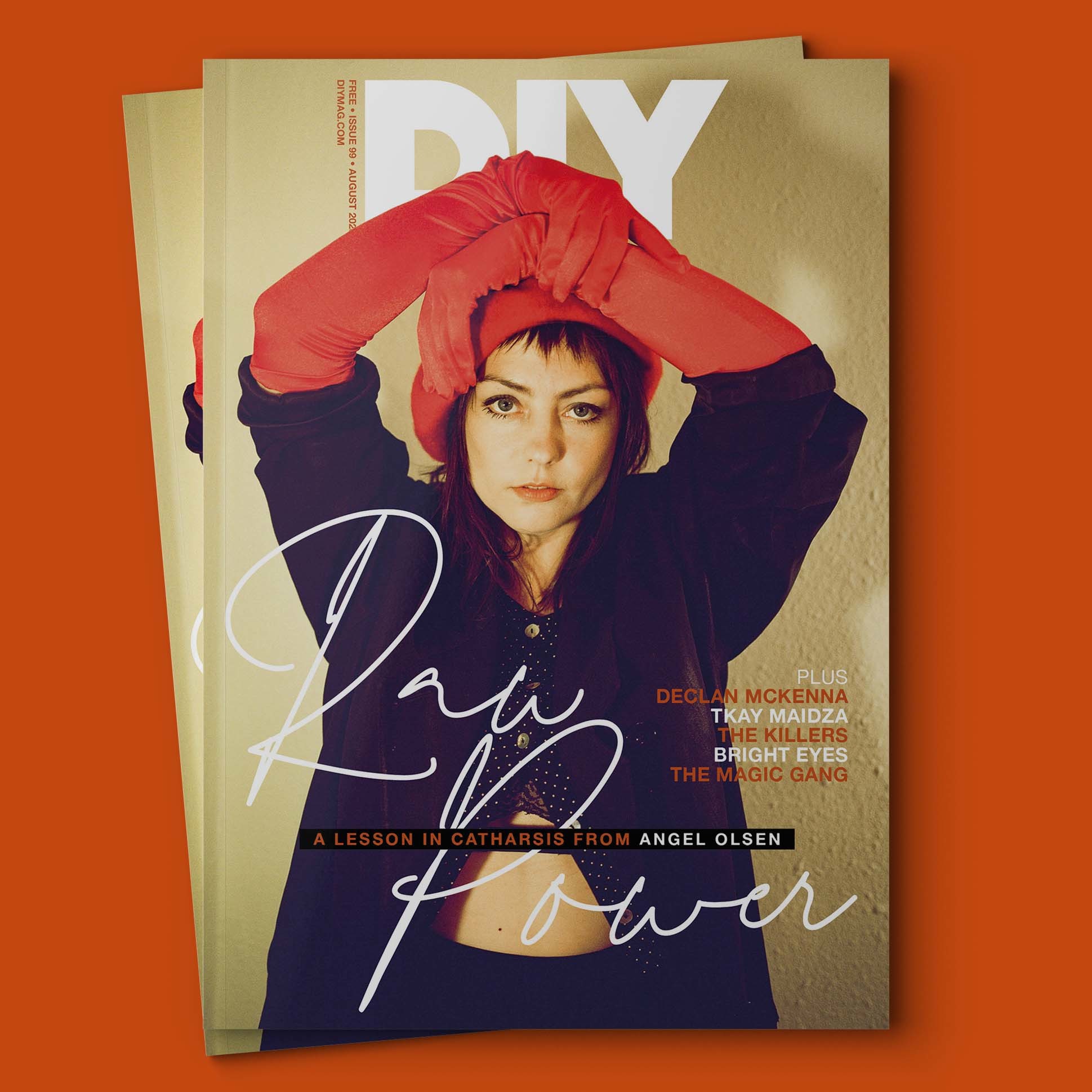