A Grave With No Name, the project of London-based Alexander Shields, has unveiled a new instrumental album ahead of its release on Cassette Store Day.

‘Poltergeist’ follows up on ‘Whirlpool’, which gained release on Bella Union earlier this year. ‘An enticing and grungy cocktail,’ is what a DIY review labelled it.

The new instrumental LP was recorded between January and April in 2013. For Cassette Store Day, 50 copies will be released on Daniel Blumberg’s Boiled Egg label. 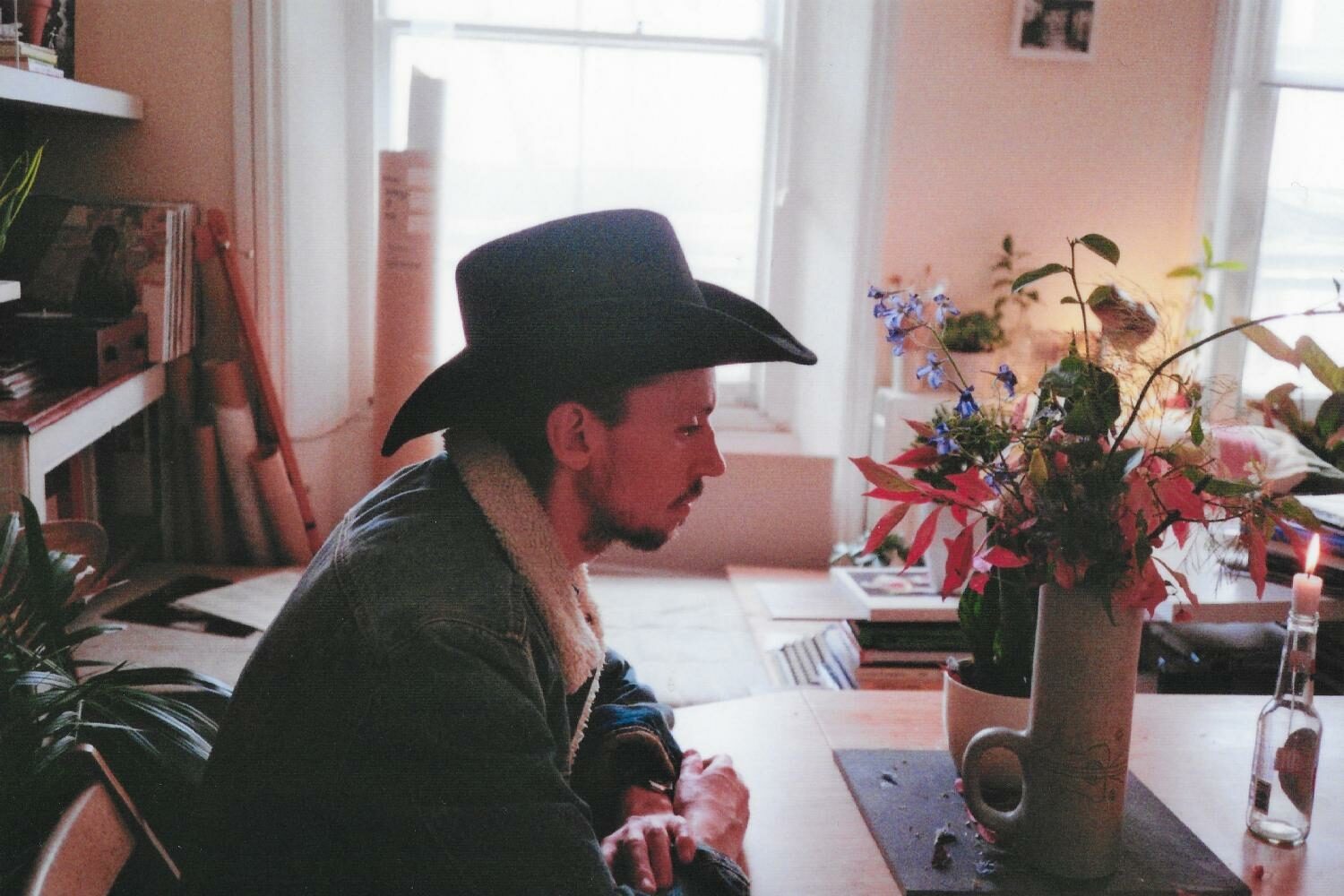 Alexander Shields’ new album ‘Passover’ is out in January.

A Grave With No Name announce new LP ‘Passover’ with ‘Wreath’

The new record is out in January 2018 via Forged Artifacts. 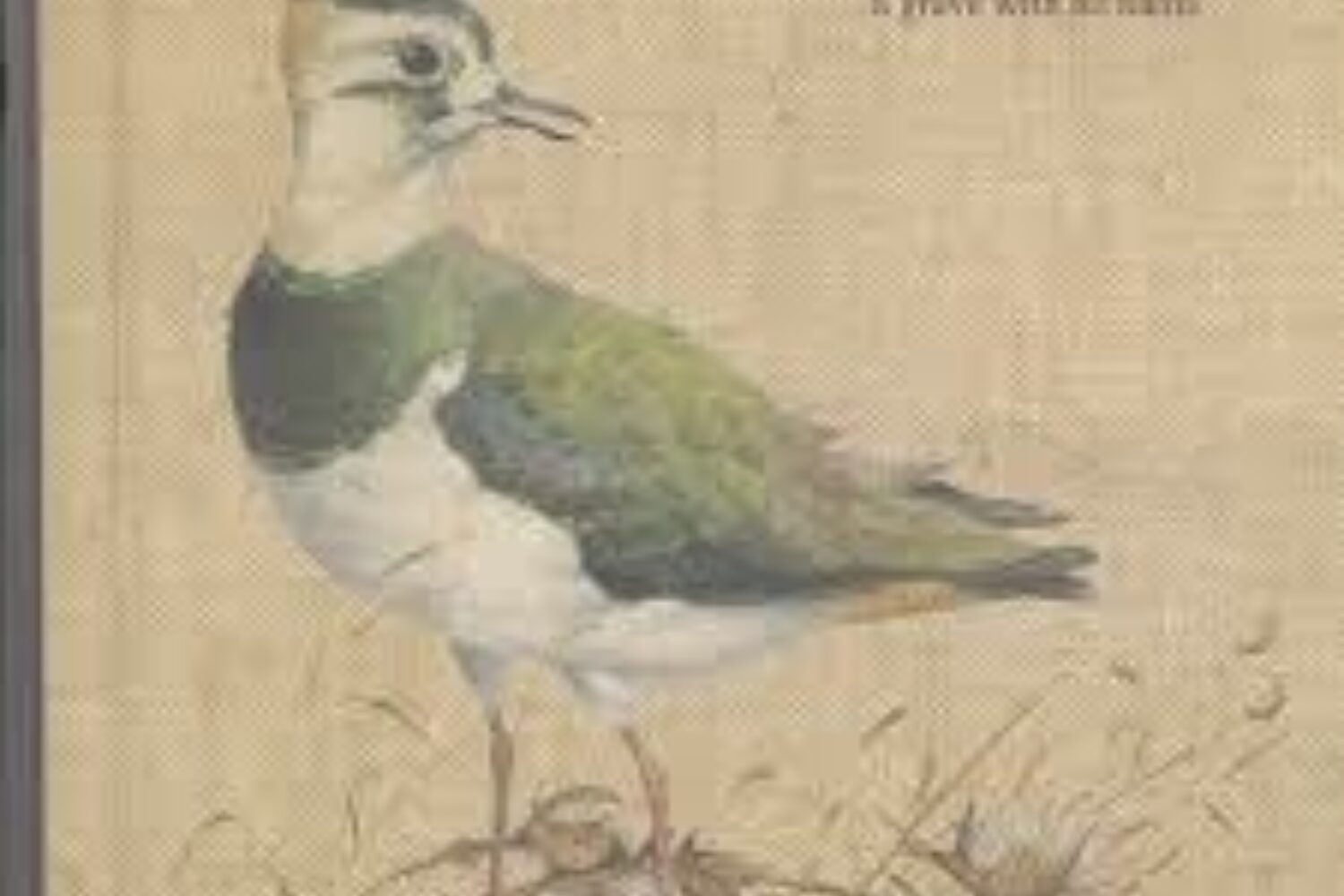 A Grave With No Name - Feathers Wet, Under the Moon

Every melody is bursting with character.

A Grave With No Name - Whirlpool