Anna’s game so far consists of showing off. Let’s be honest. Sounds that wouldn’t usually be seen within a mile of one another sink into one perfectly put together patchwork of Meredith’s making. ‘Orlok’ came first, spinning an initially uncomfortable piece into something completely flooring. Now it’s the turn of ‘Bubble Gun’, which in the grand scheme of things is a little more conventional. Locking Kraftwerk-approved synths together with plucked string-like tidbits, the song lurches over the three minute mark. The perfect length for a pop song, which as it happens this is the total opposite of. 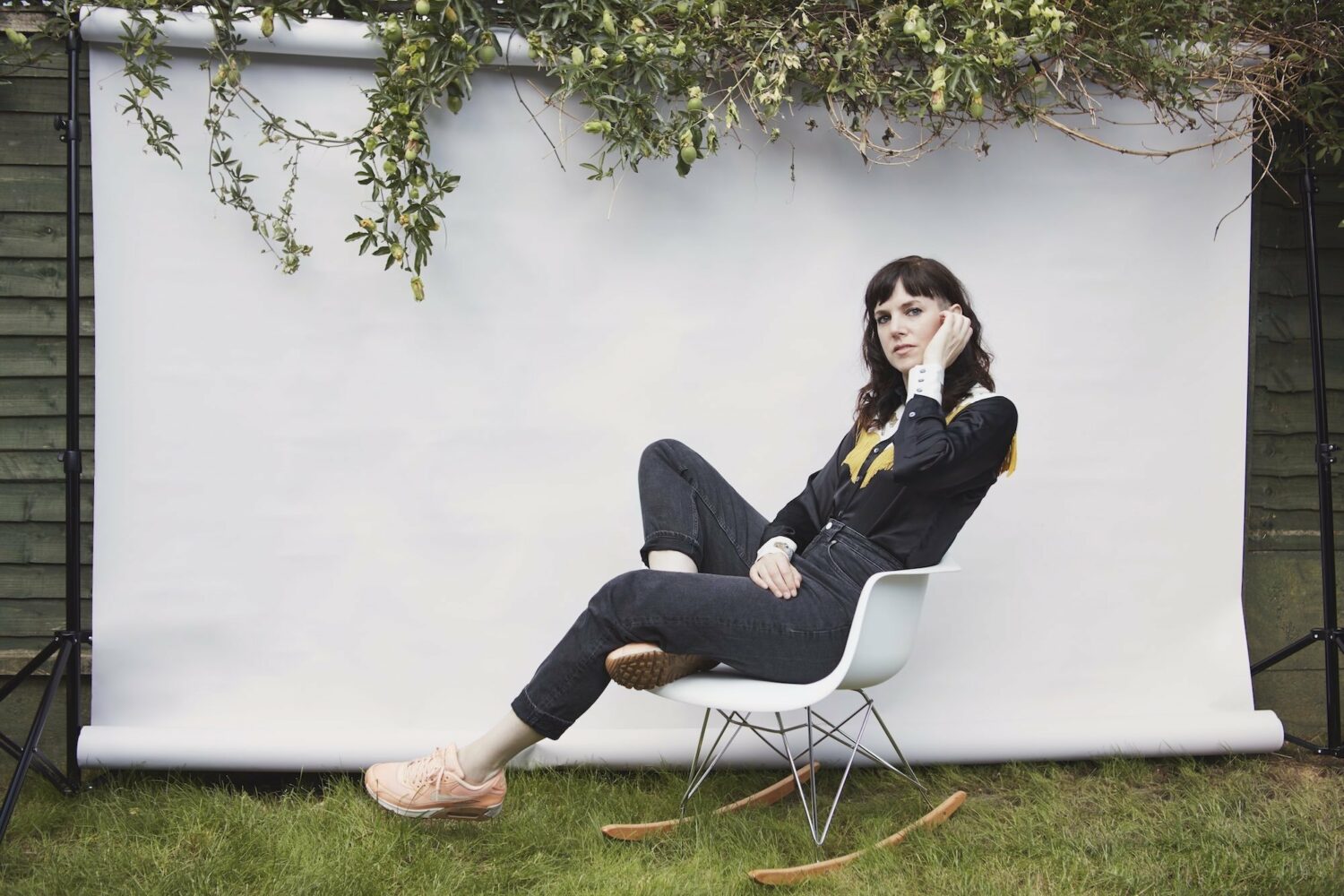 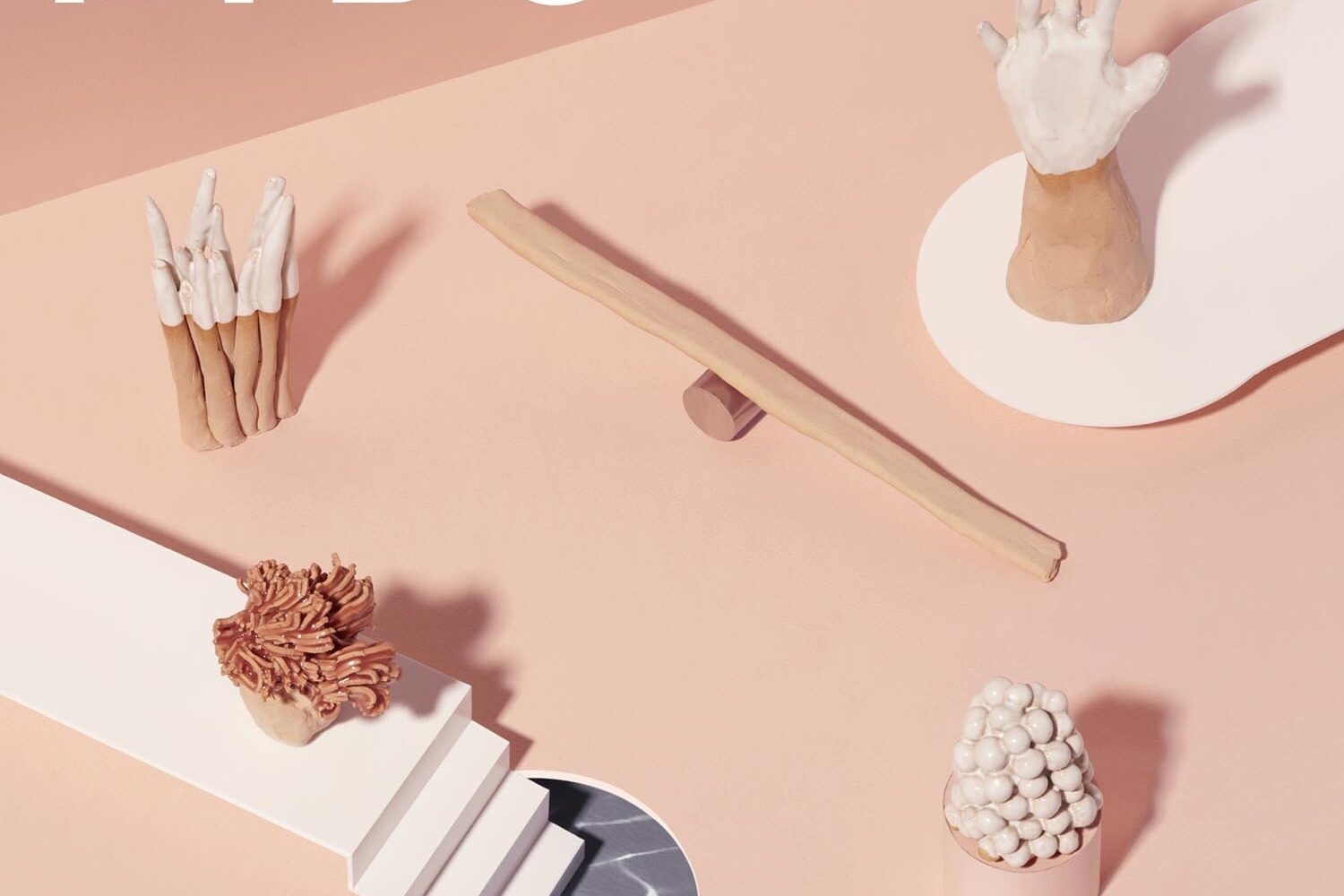