Architects are gearing up to release their brand new album ‘Daybreaker’ on the 28th May, and the band have released a brand new track to whet our appetites.

Listen to - and learn the lyrics to - their new song ‘These Colours Don’t Run’ below.

The Brighton band will be releasing their fifth album ‘Daybreaker’ on the 28th May, through Century Media.

The band returned to record with John Mitchell and Ben Humphreys at Outhouse Studios, with whom they had previously worked with on their ‘Hollow Crown’ album.

You can also check the band out live at one of their many forthcoming live dates, which will also feature Rolo Tomassi and Stray From The Path.

Architects will also be making appearances at this year’s Slam Dunk Festivals, as well as Europe’s Groezrock, Summerbreeze and Summerfest tests. 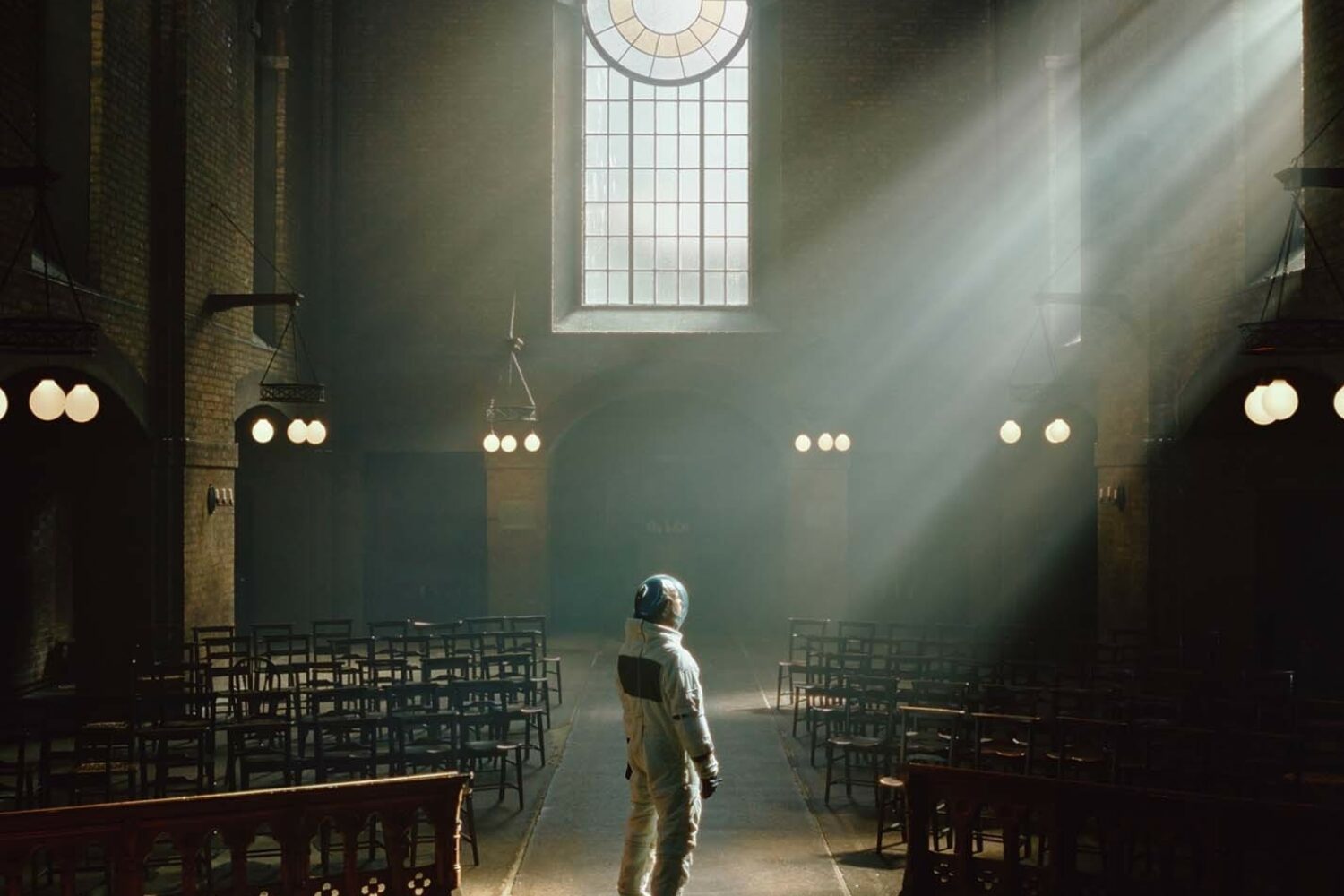 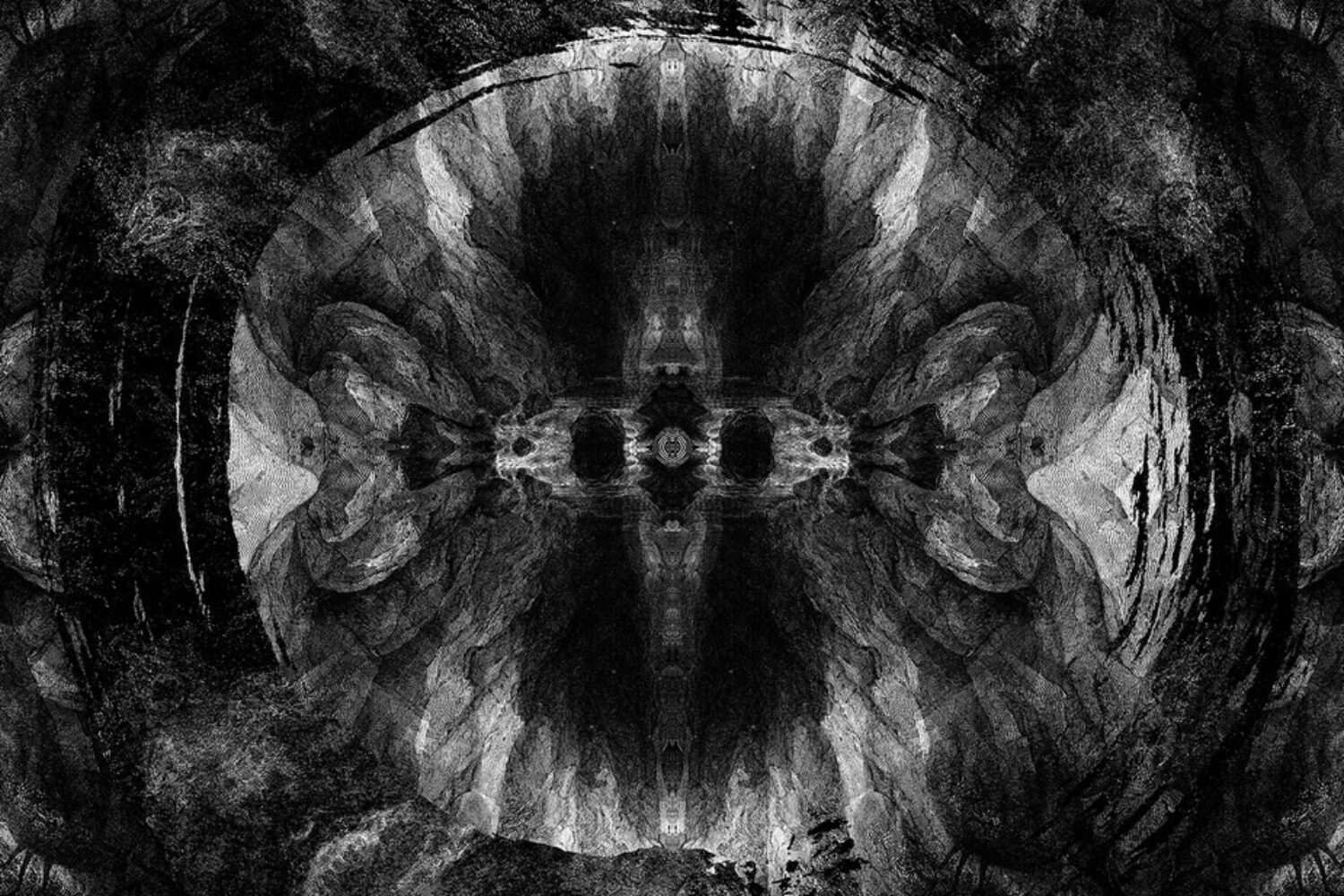 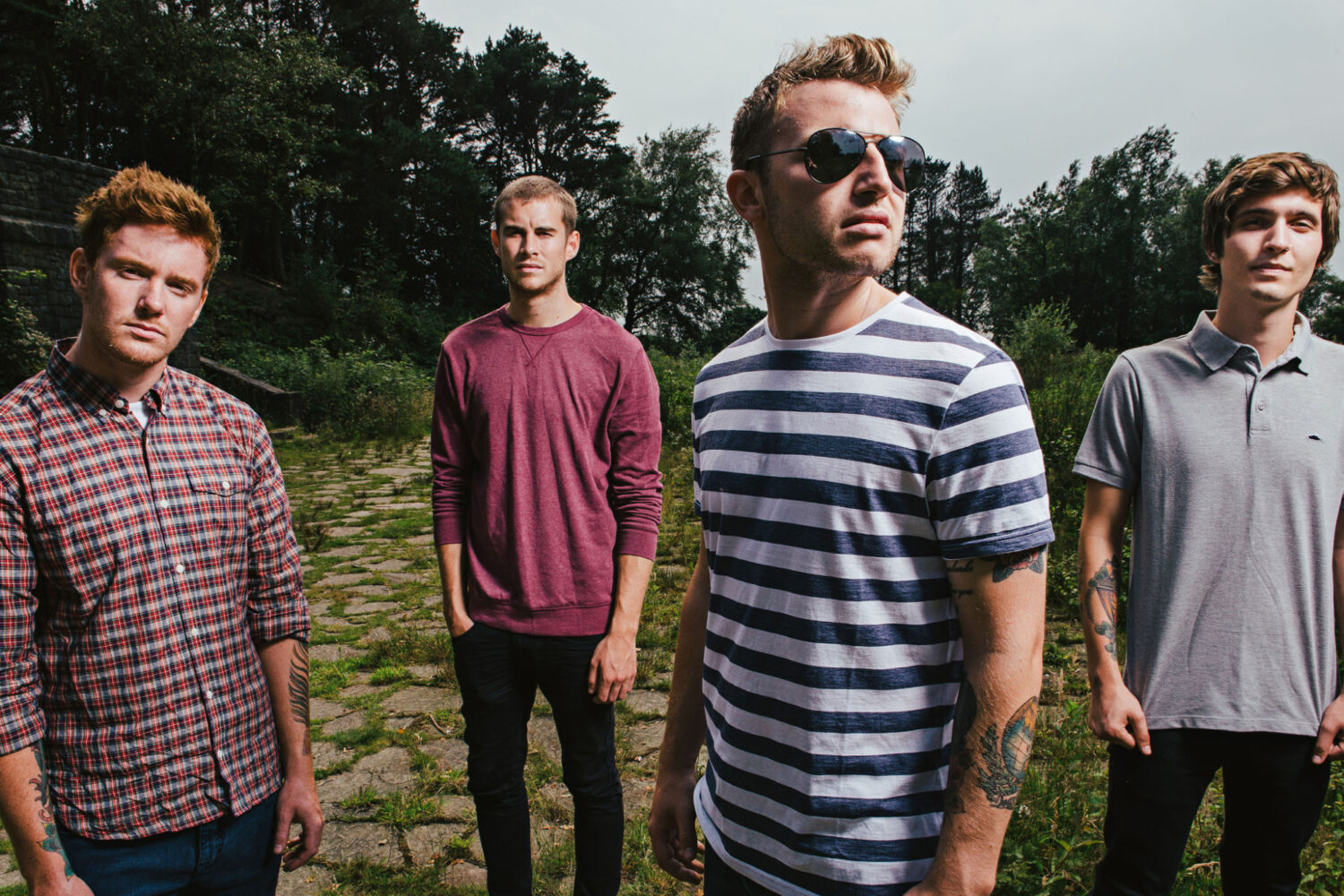