London via Birmingham duo Ekkah first stepped on the scene with ‘7AM’, a blistering showcase of West Coast funk and Dev Hynes-approved licks. Said debut was a demo, but now the pair - both named Rebecca - have unveiled ‘Figure It Out’, their second track. Kicking off with disco-strapped basslines, the song eventually progresses into something determinedly dancefloor-ready, practically strapping into a spandex suit in honour of ‘Saturday Night Fever’. 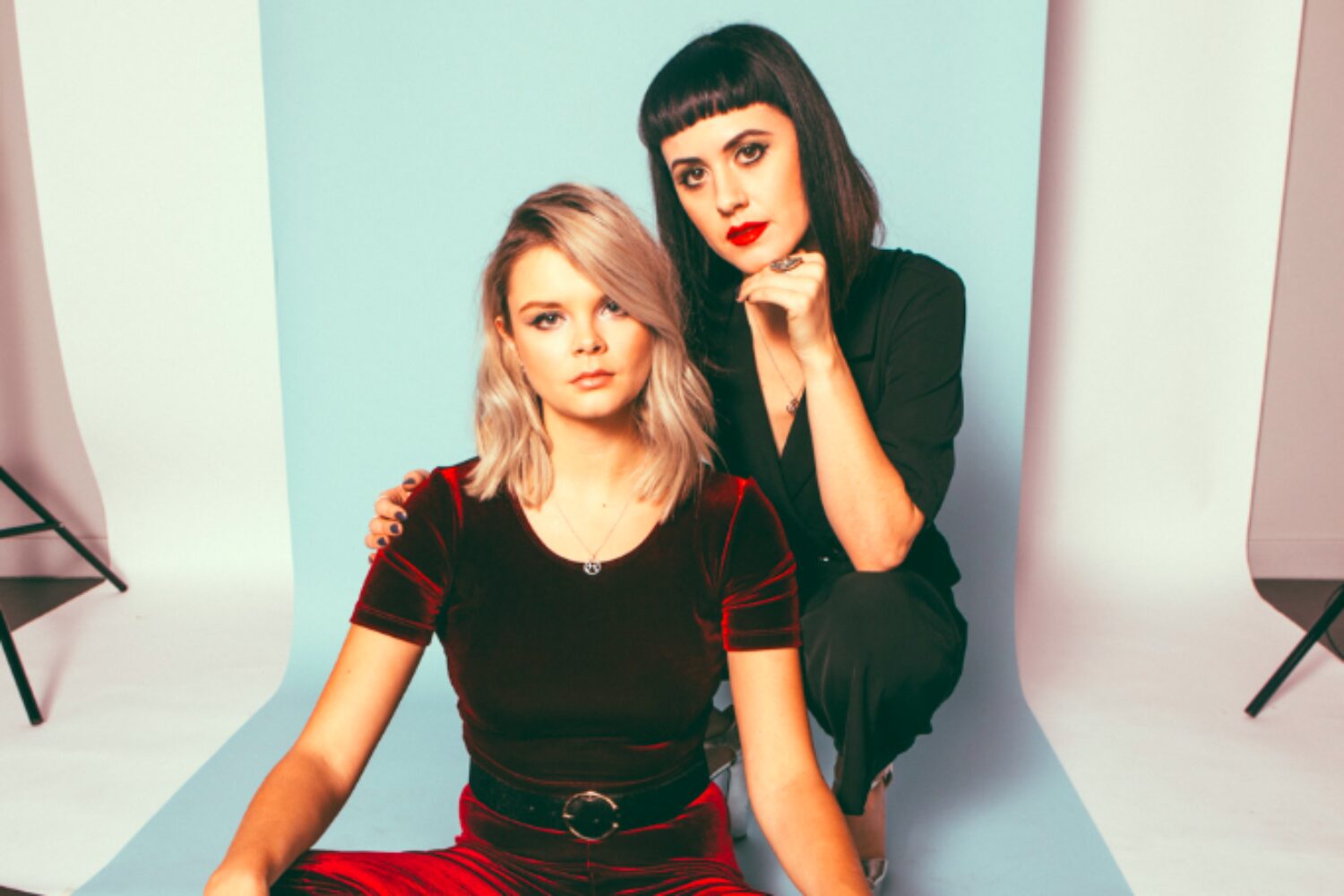 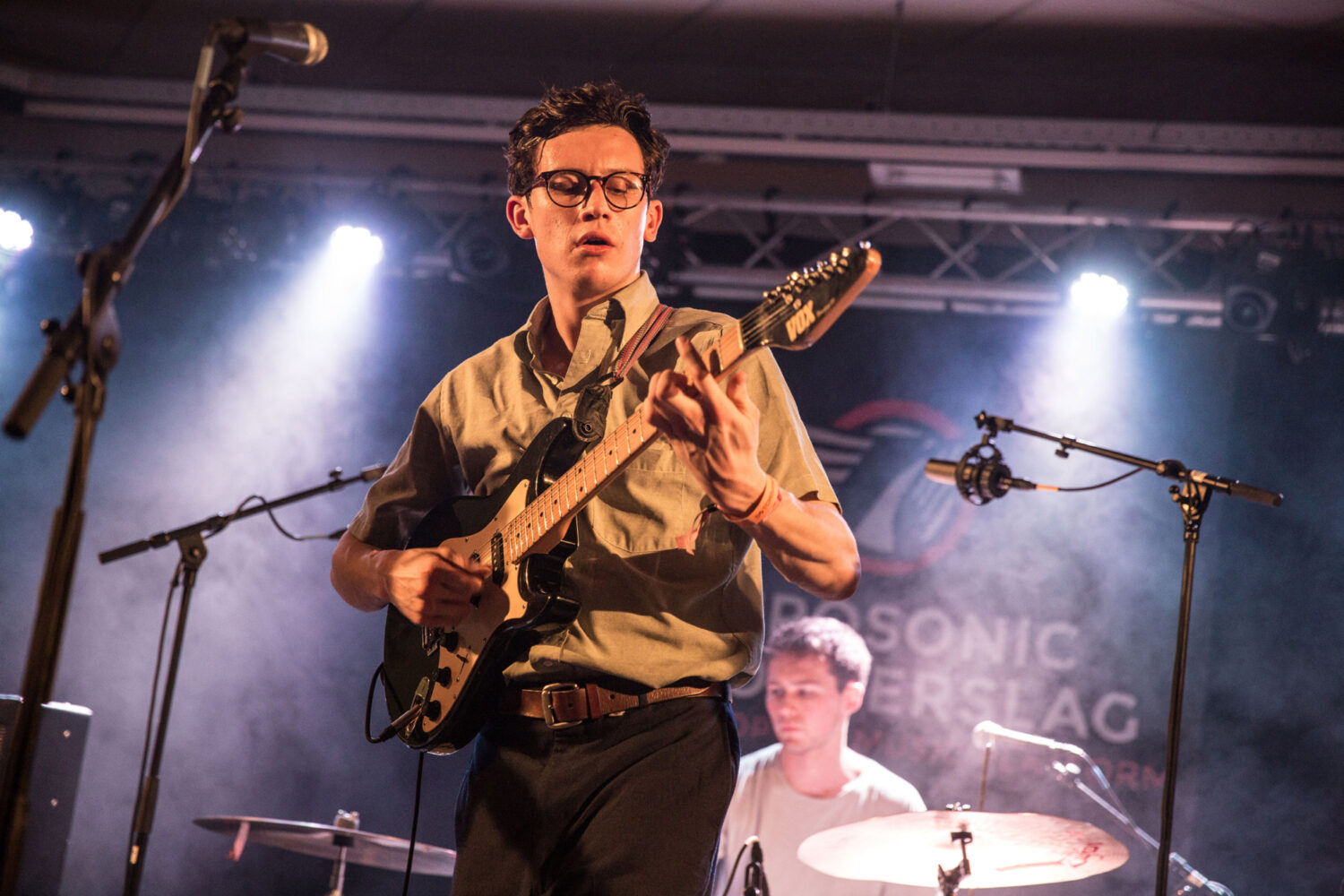 From riotous punk, through rap collectives, to contagious summer pop, it’s all there. 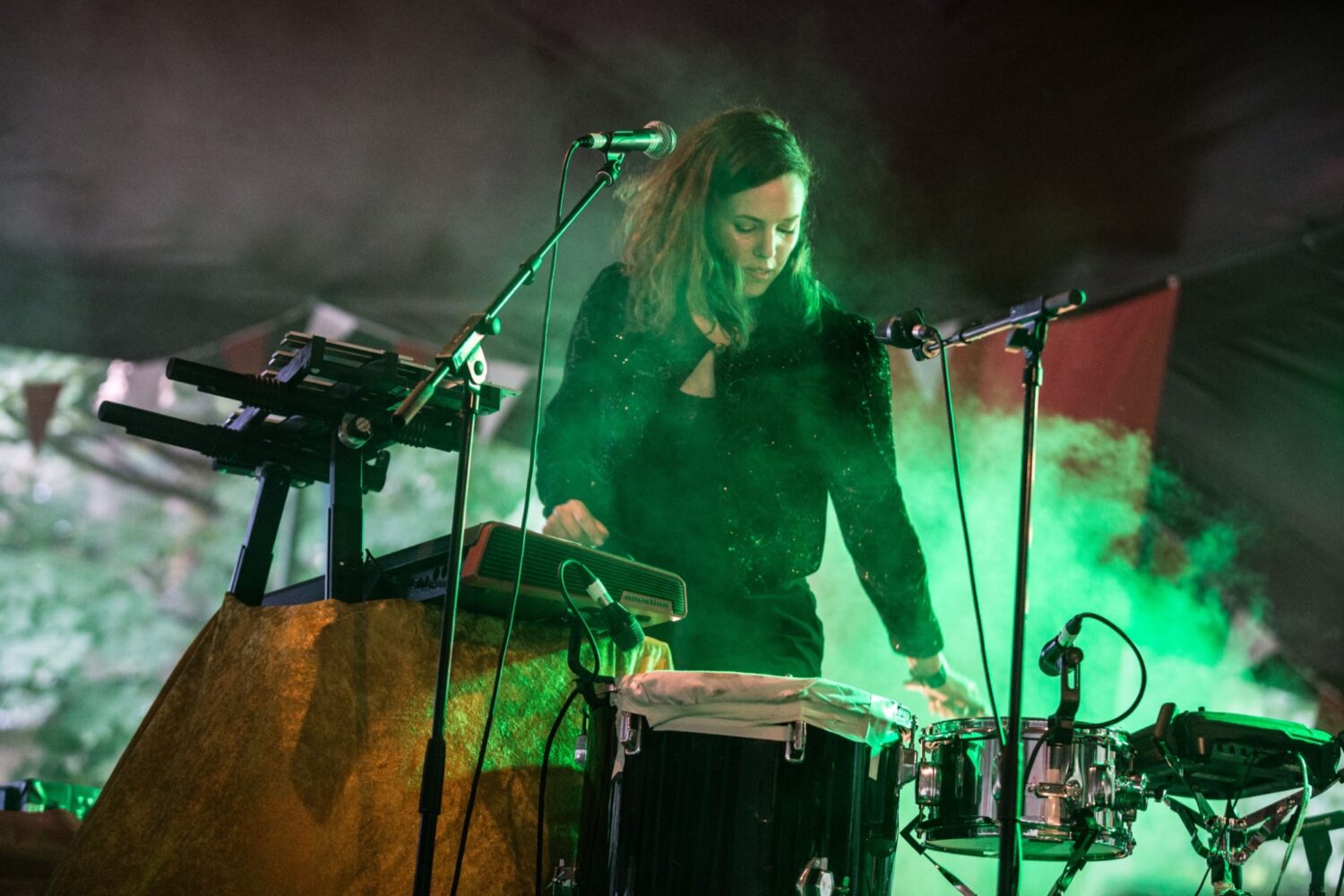 84 (!) further acts have been announced for the Dutch shindig. 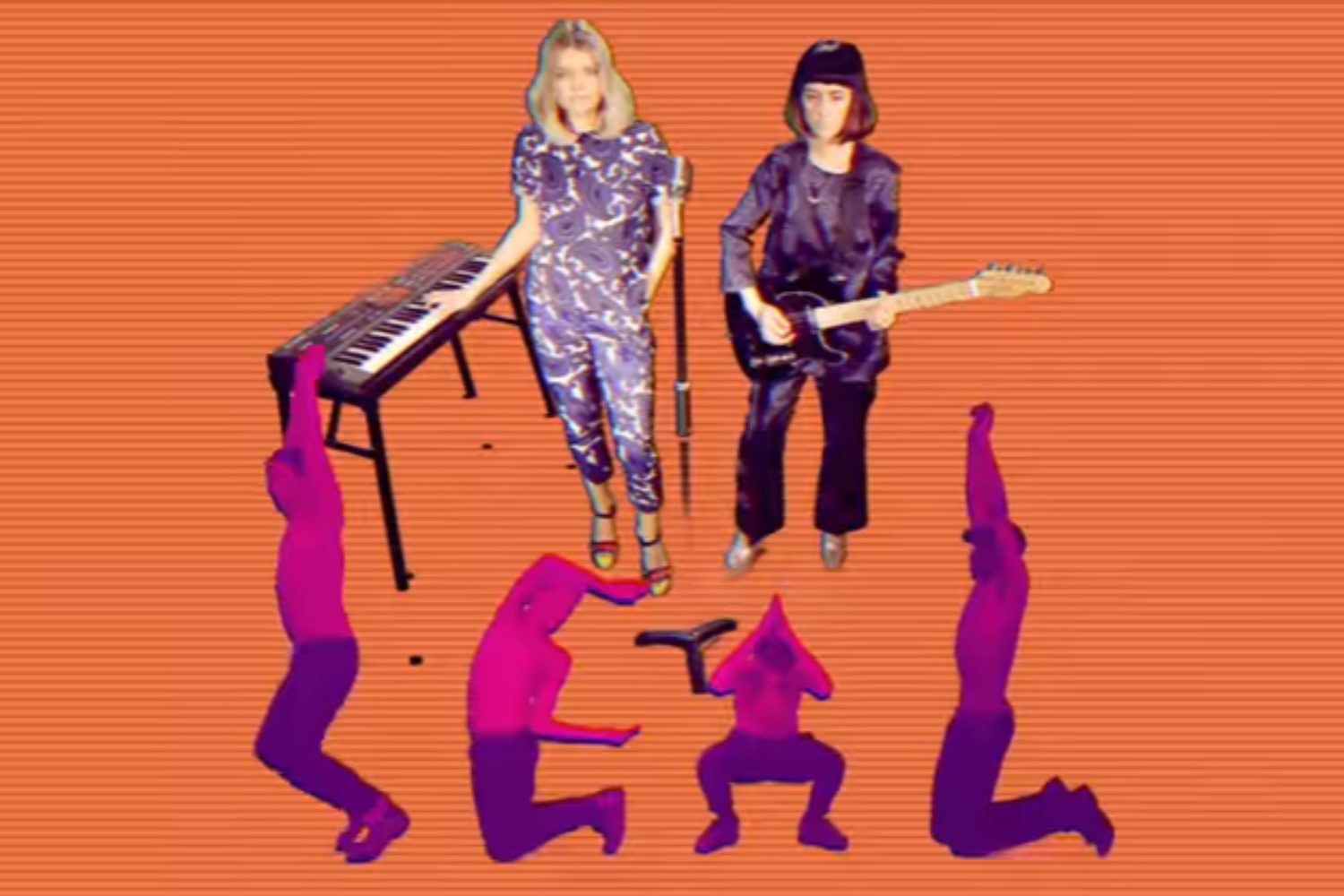 Ekkah share video for new single, ‘Can’t Give It Up’

The pair head out on the road early next month.