M. Ward has offered up his forthcoming solo album 'A Wasteland Companion' for streaming via Deezer, a week before it's release via Bella Union.

The album stream is available in 34 other participating Deezer territories including Belgium, Czech Republic, Germany, Greece, Portugal, Russia and Switzerland, as well as here in the UK.

Speaking to DIY about the release, “I’m a very patient person,” Ward says elongating every single stress in the short sentence. “It doesn’t make sense to me to record in one room anymore. All of my records before this were made this way, but this one is comprised many rooms and many places spanning over three years of my life.”

M. Ward has been busy working alongside Deschanel for their collaborative Grammy-nominated project She & Him, as well as the Monsters Of Folk collective. 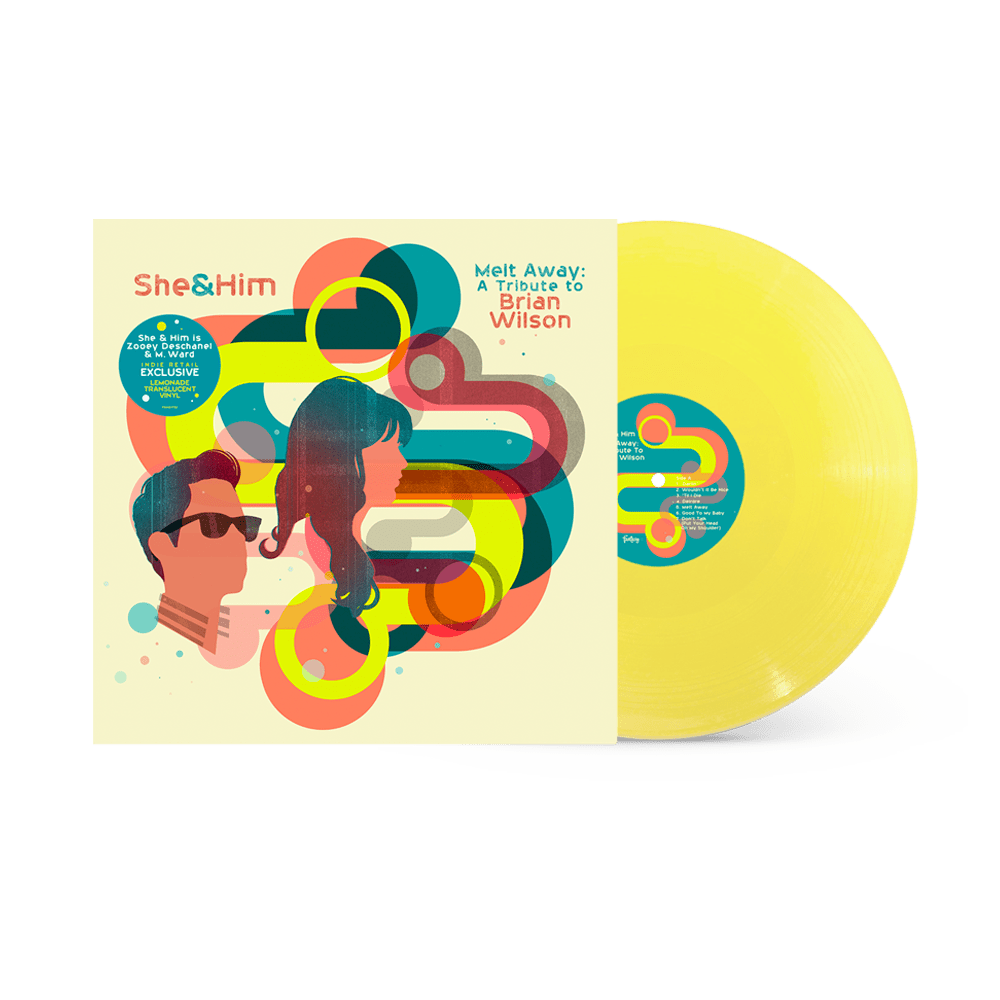