Maximo Park’s speedy return from 2012 album ‘The National Health’ firmly lands on 3rd February with the release of ‘Too Much Information’.

Dave Okumu from The Invisible was on hand with production duties for ‘Brain Cells’ - he also helped out on other tracks, alongside Field Music’s David and Peter Brewis. DIY premiered ‘Lydia, The Ink Will Never Dry’ last Friday, and now the record’s streaming in its entirety below.

“We initially wanted to just do an EP,” admitted frontman Paul Smith in a recent DIY interview, “but found we were on a roll.”

Listen to ‘Too Much Information’ in full below. 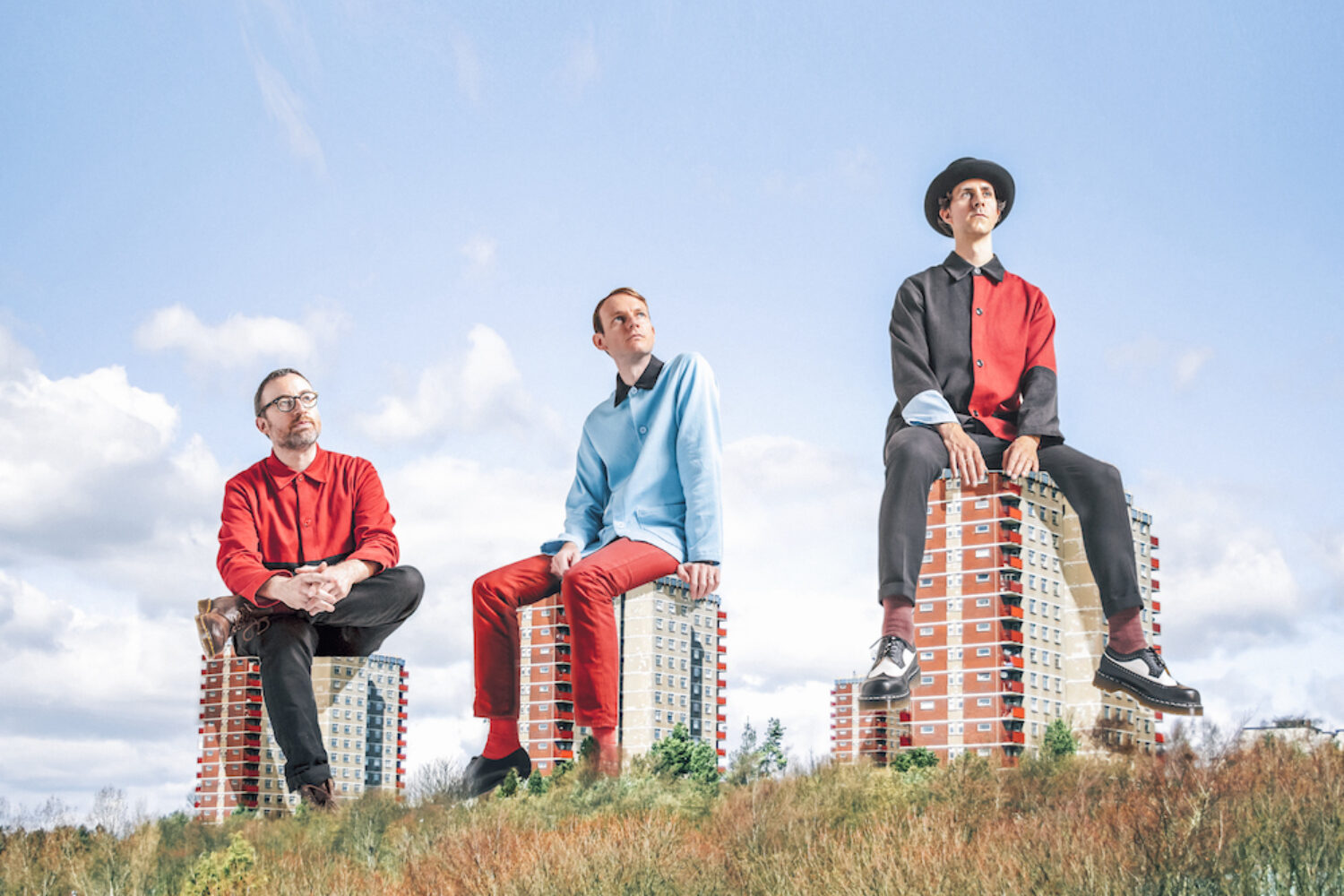 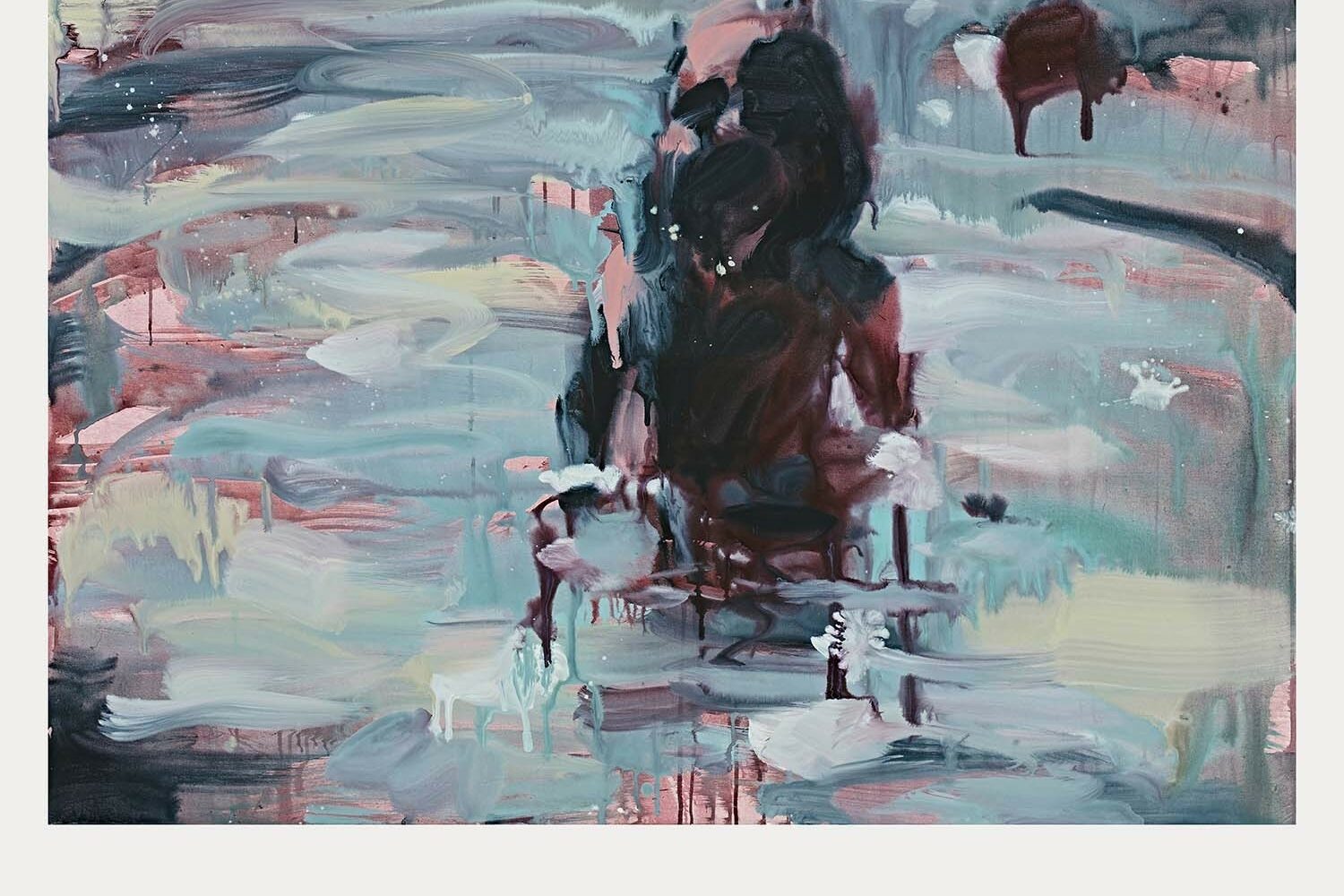