A collection of songs from the late 90s by Ariel Pink have surfaced online and can now be heard in full.

‘Thrash and Burn’, a collection of 36 tracks from Ariel Rosenberg before his days with Ariel Pink’s Haunted Graffiti, was originally released on cassette by Human Ear Music - but have now been re-mastered and uploaded to SoundCloud.

250 copies of the cassette boxset will also go on sale before Christmas.

Of the tracks, Ariel Pink said:

‘As with stored memories one has acquired early in life, Thrash and Burn survives for me less as a finished piece of music in/itself or even a moment captured in time; more a catalog of lifetimes, each piece unique and unnamed, together they recall glimpses of forgotten future-pasts; in cosmology, as one peers ever deeper into the void, first beyond the fixed population density of stars nestled in a ‘suburb’ at the outer edge of our galaxy, into an evermore all encompassing blackness surrounding a thin lane of galaxies, one heads off in one direction, floating along a lonely string of Christmas lights which recede with the distance. Much further downstream, a giant wall of light scaffolding fades into view.

‘That is destiny’s orphan multiverse inhabiting a single frame in its infancy. In time, we would transcend it. From where we stand our footsteps recede and fade into the darkness. But our beginnings are not lost; for someone standing off and above our horizon, in a human ear much more young, the secret of our coming of age shall be preserved revealed and discovered yet once again….’

Hear all 36 tracks on SoundCloud now. 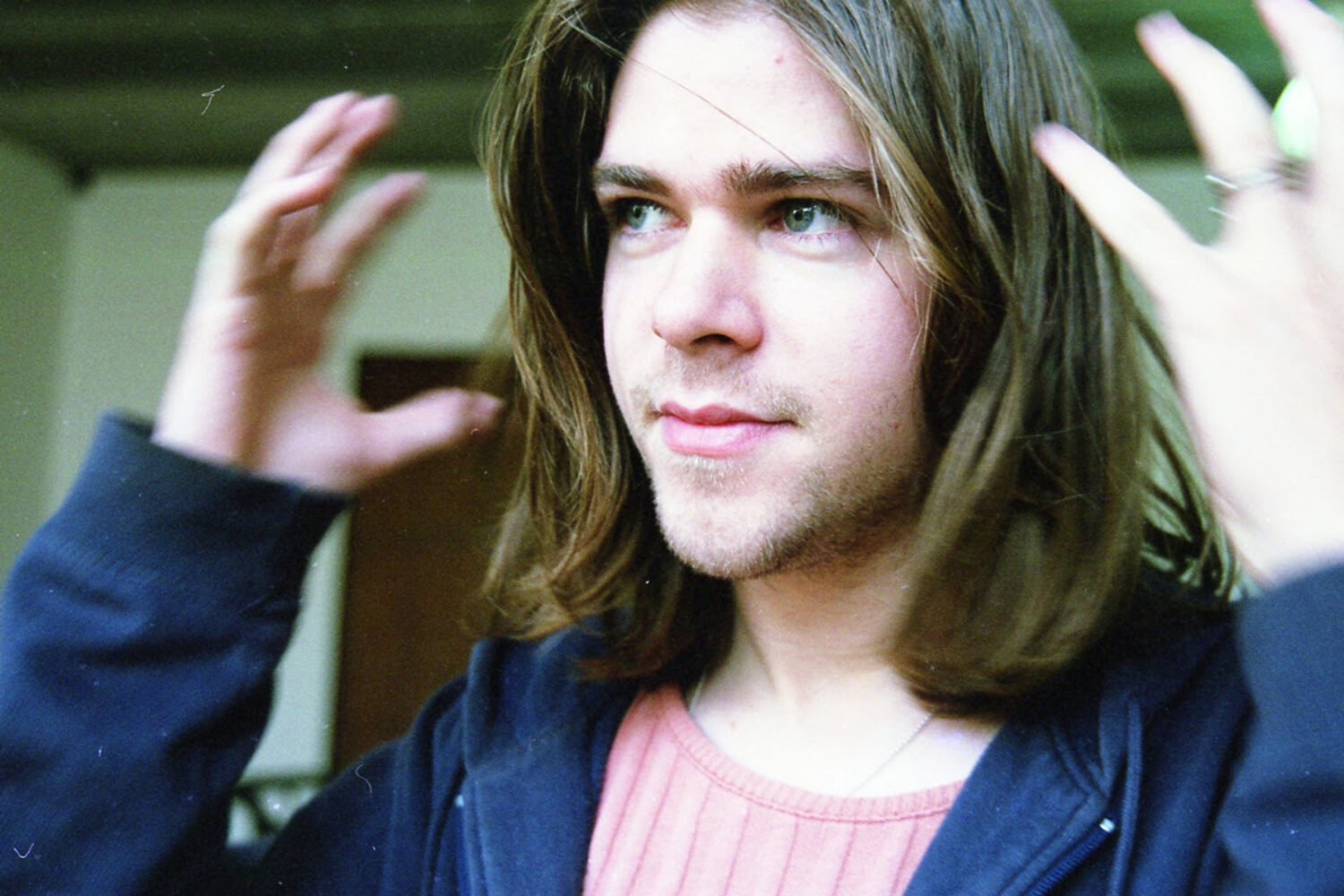 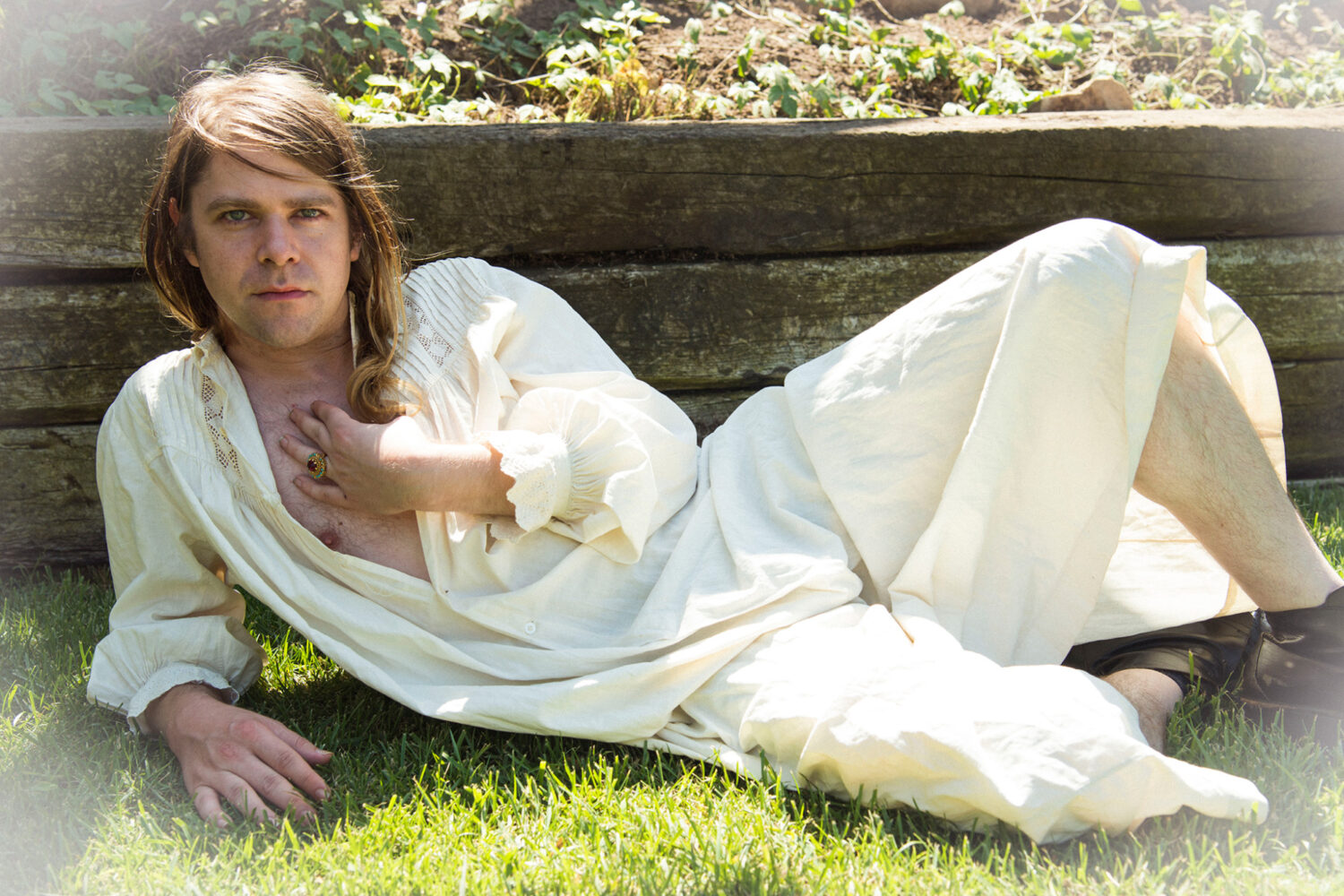 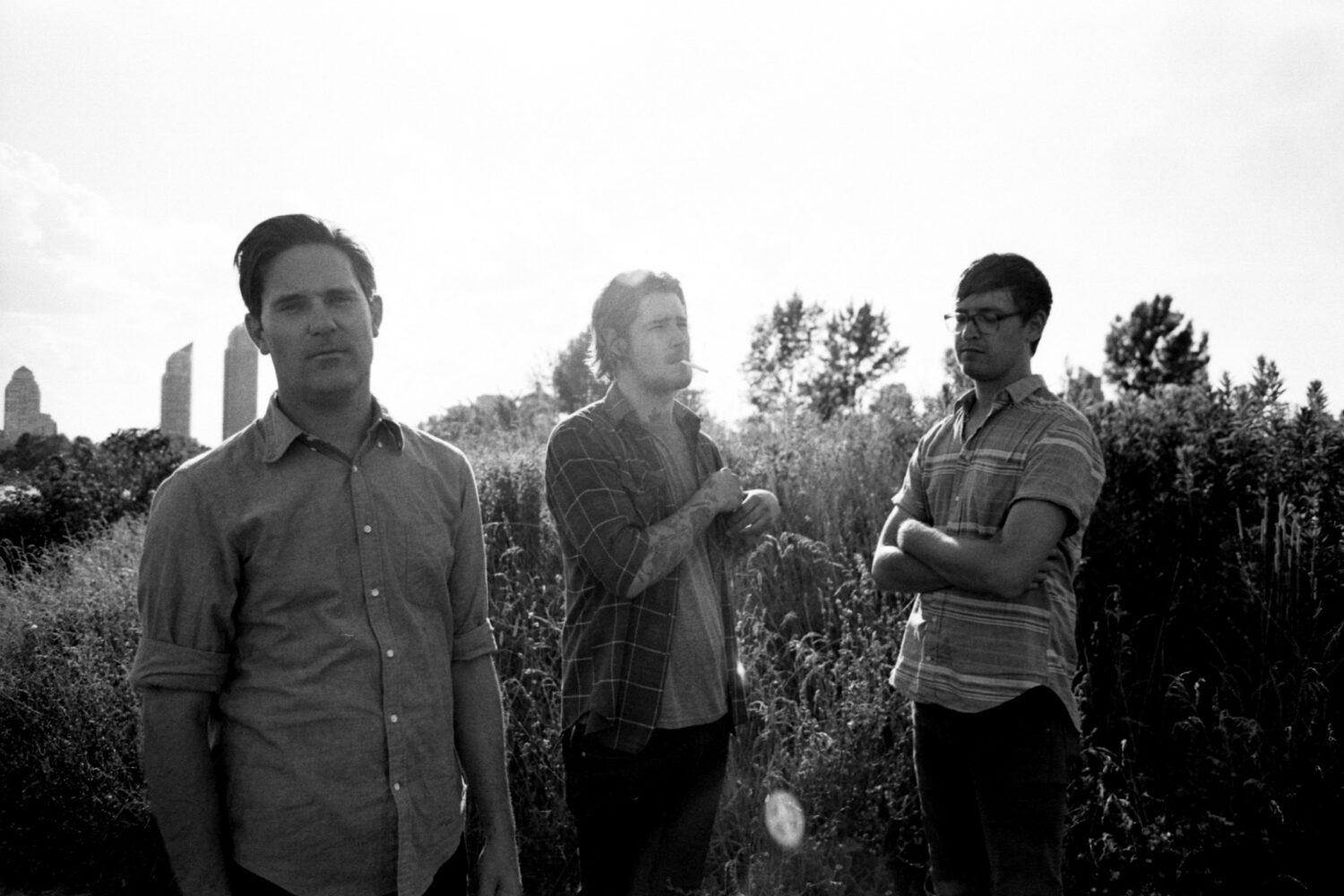