A new track from The Decemberists, taken from the soundtrack to upcoming film The Hunger Games, has appeared online.

‘One Engine’ appears on the soundtrack to the movie alongside offerings from acts including Arcade Fire, Neko Case and The Low Anthem. You can check it out below.

The full track listing for the soundtrack reads: 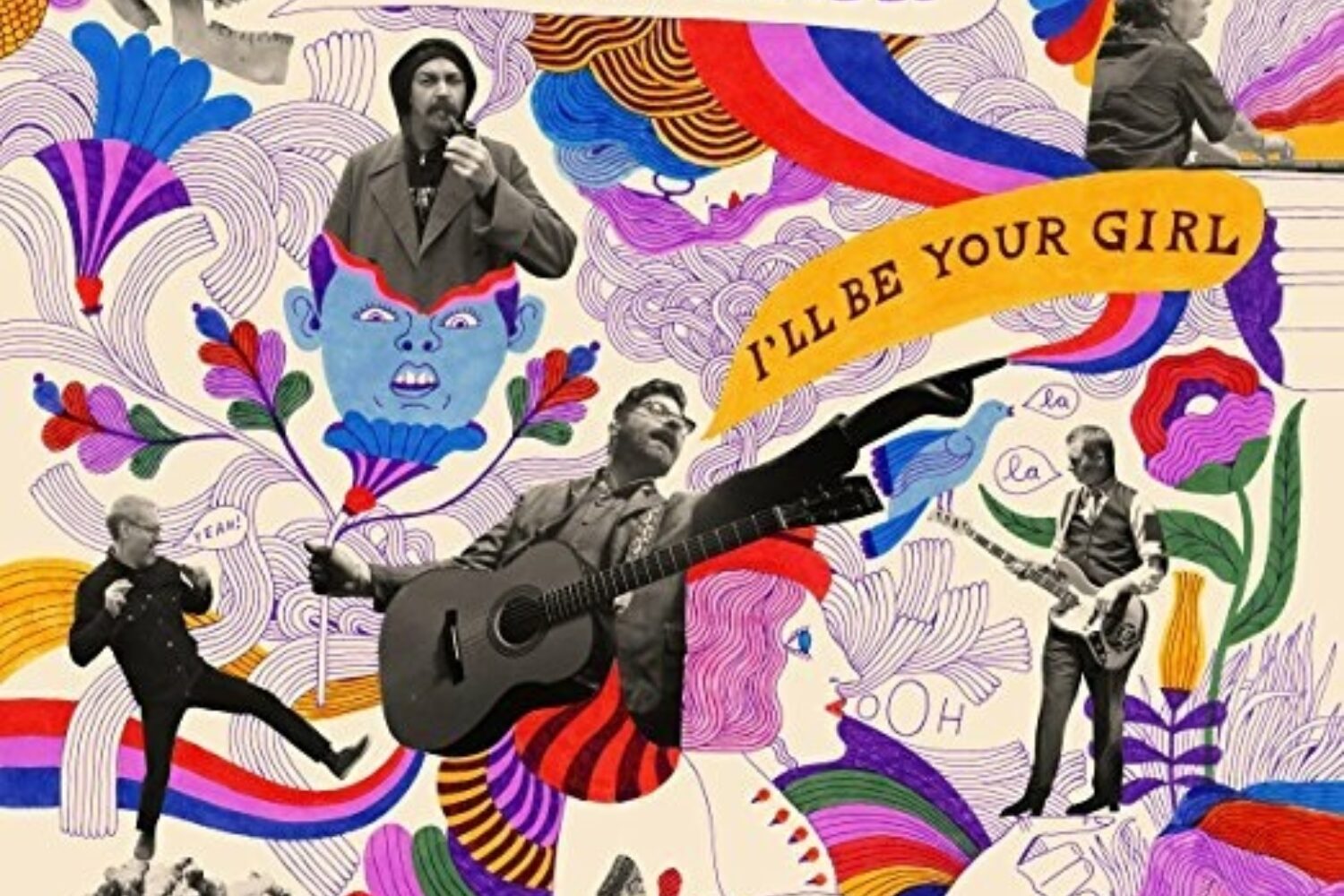 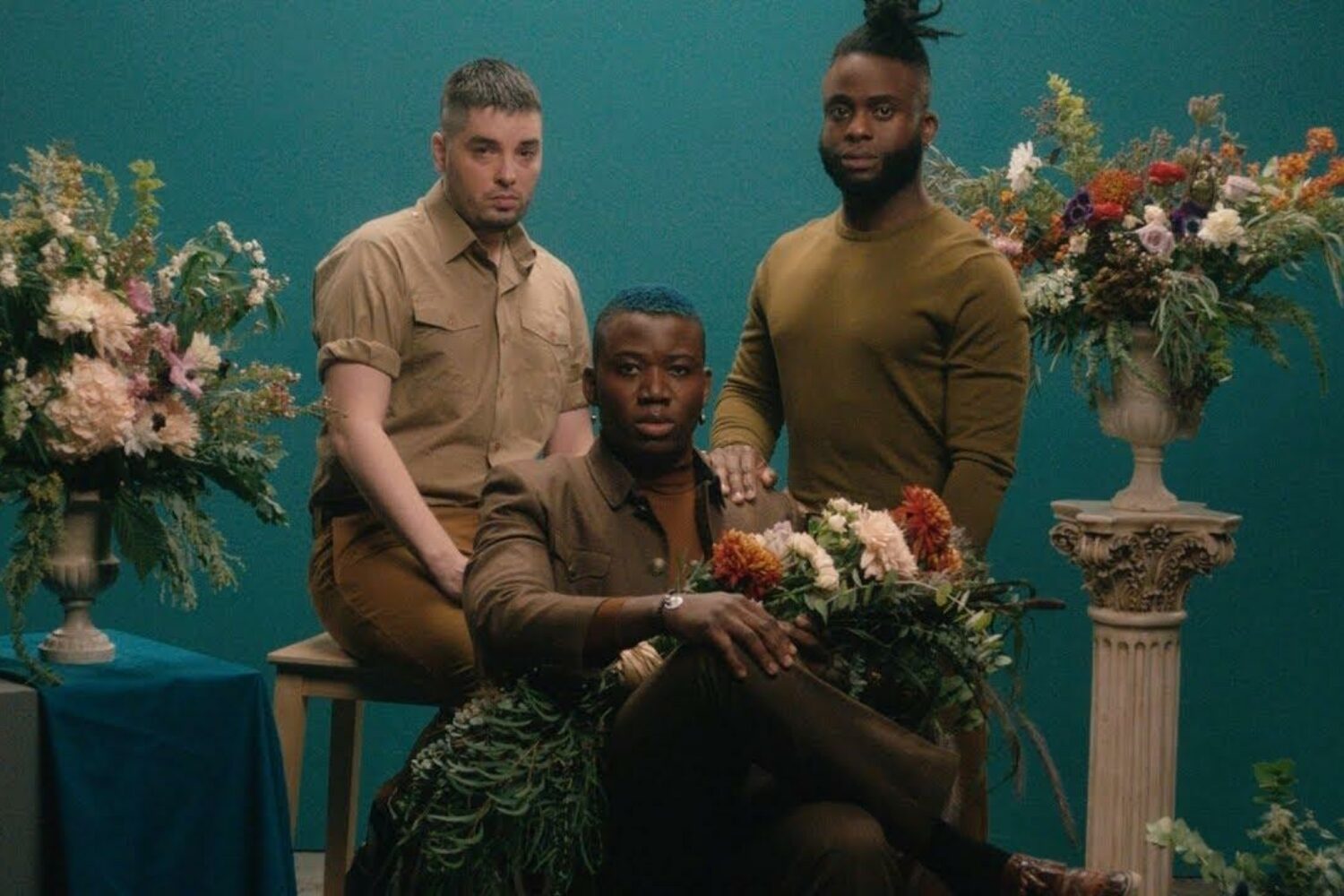