As the story goes, Gravesend four-piece Thee MVP’s were picked out by Ty Segall to support him on a show, before they’d even released a single track. Word’s spread about the group’s frenetic punk in a live setting - now it’s time for their to set their stall in recorded format.

A new, self-titled EP comes out tomorrow (27th February) through PNKSLM (the label behind a debut single from last year). Stepping out from this impressive next step is ‘Funeral’, a ritualistically savage number that darts in and out of consciousness at foolish speeds. If this was indeed a song about respectful, mourning occasions, it’s arriving in the form of one unlikely soundtrack.

We’ve got the first play. Listen to Thee MVP’s’ ‘Funeral’ below, as premiered on DIY. 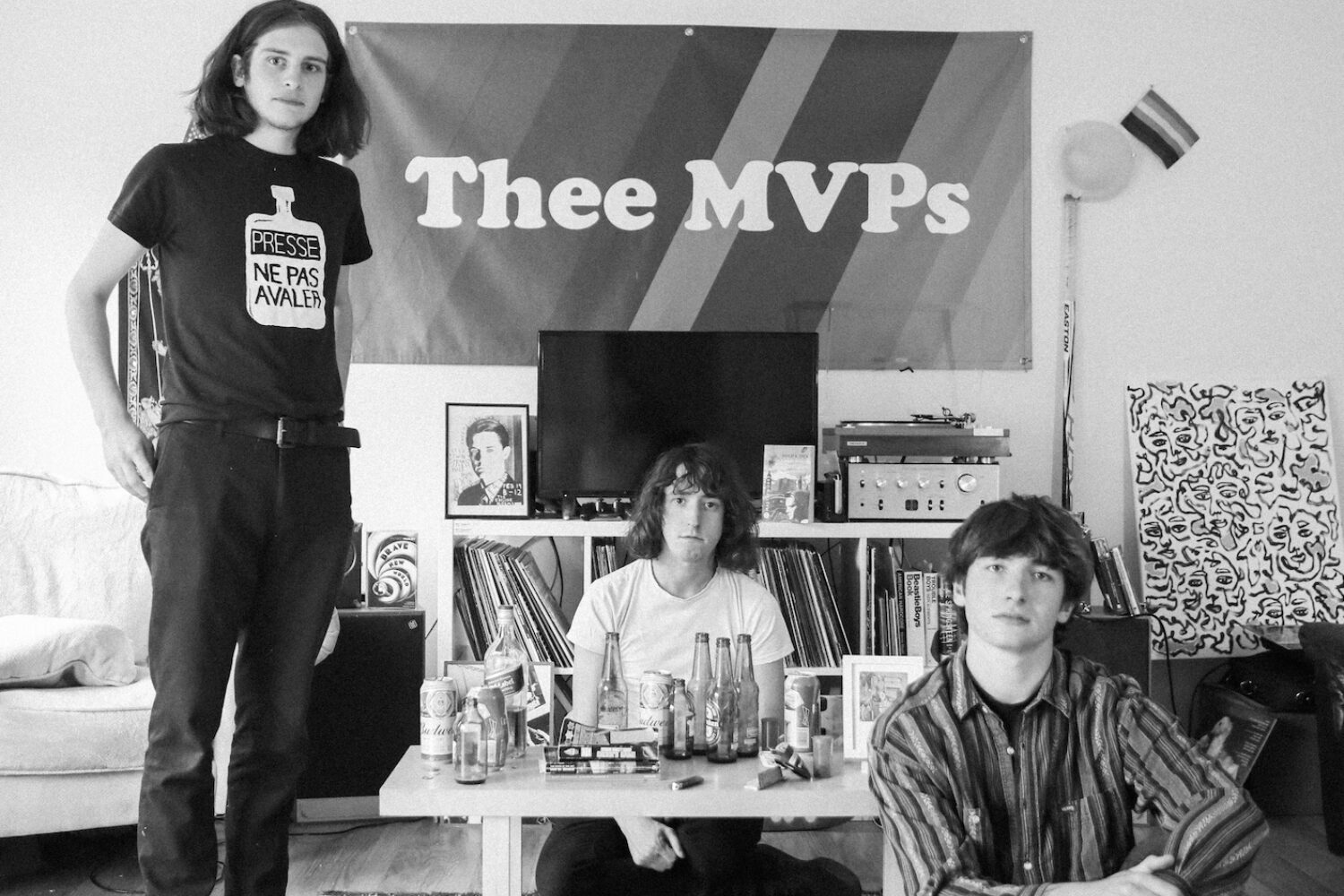 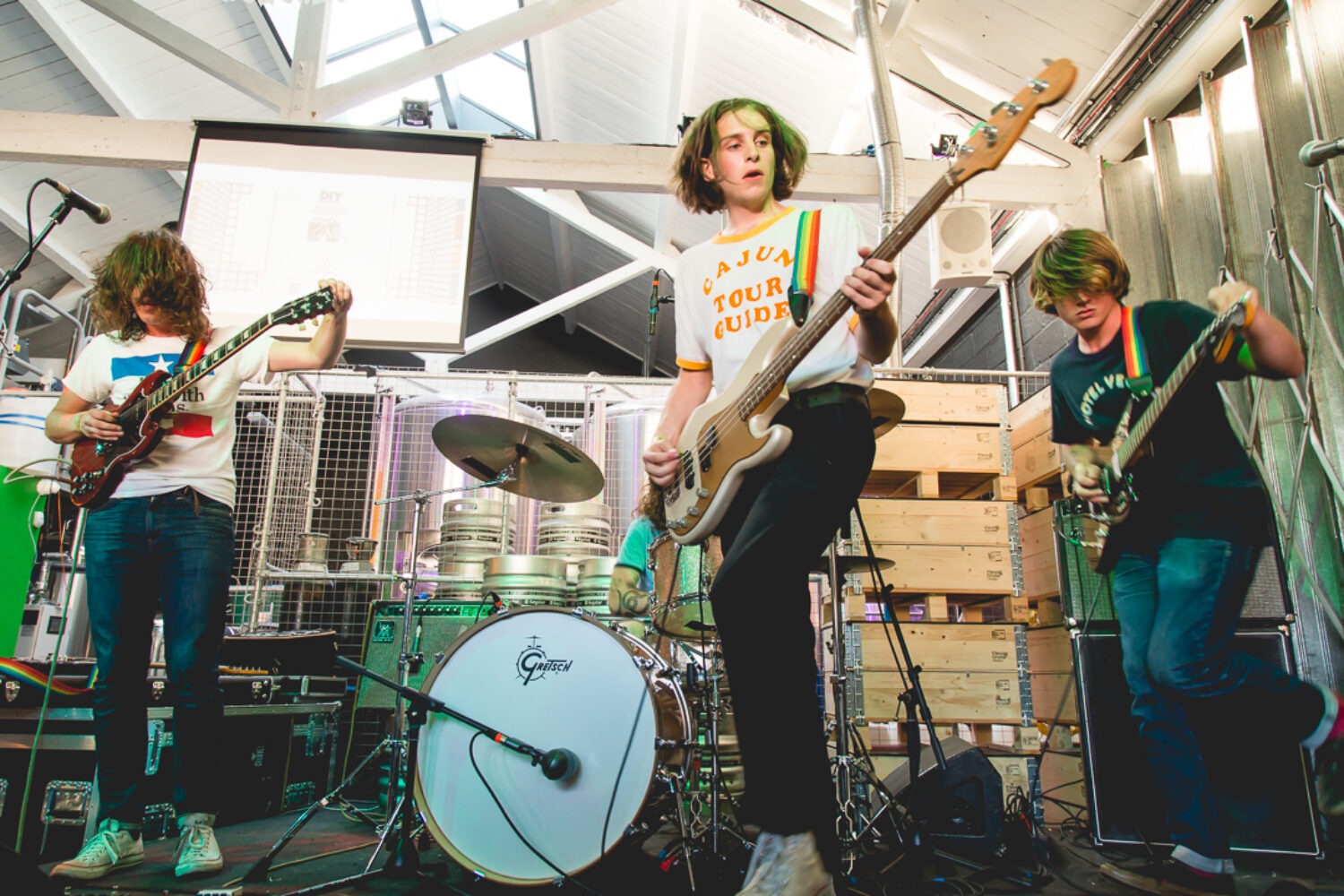 The ferocious four-piece blasted away the cobwebs at Two Tribes Brewery earlier this month. 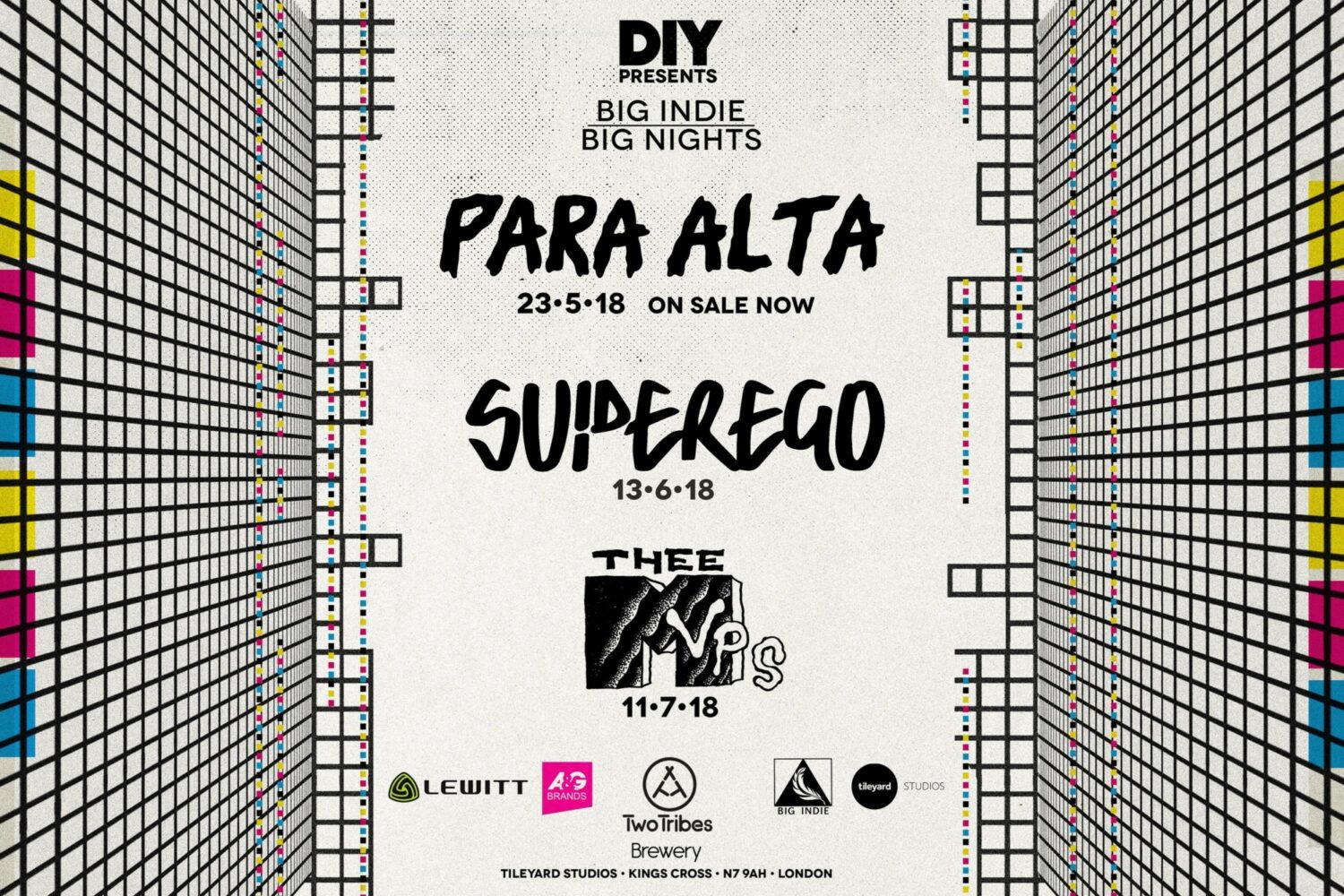 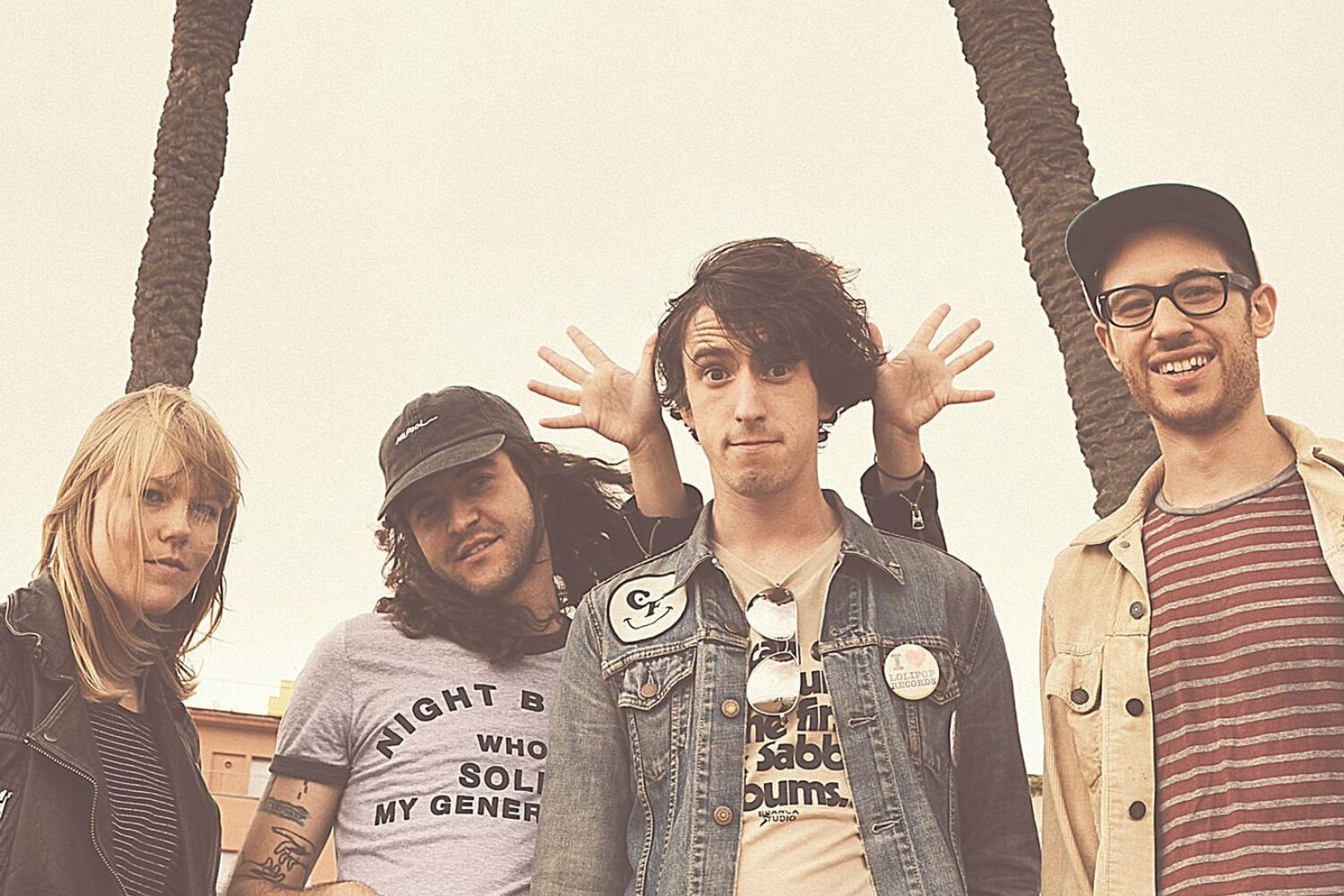 Group are releasing a new 7” single via No Iguana Records.