Last week, Blur’s secretive plans were unravelled and we discovered that the band were due to perform two brand new tracks, ‘Under The Westway’ and ‘The Puritan’, live on a London rooftop and we’ve got our hands on a direct stream of the performance itself. Through the player above you can see the band premiere the new songs, and below you can keep up with anything else going on via our ‘not quite a live blog, more a series of bad jokes about Alex James and cheese’ thingy.

So if you want to catch a blow-by-blow account of what’s going down at the rooftop location, check out the performance tonight at 6.15pm and 7.15pm.

The band will also be conducting a live Twitter chat between the performance of each track. 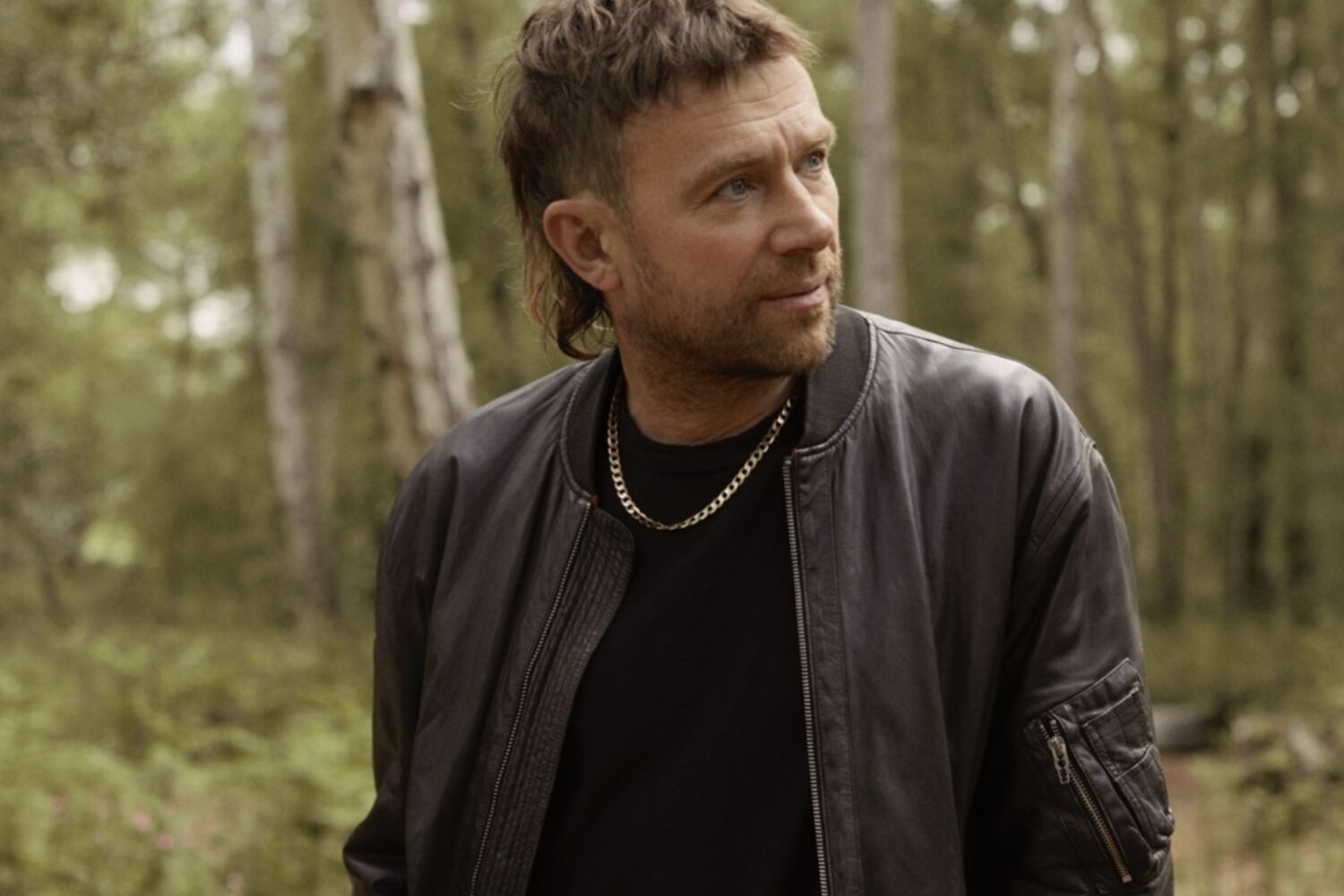 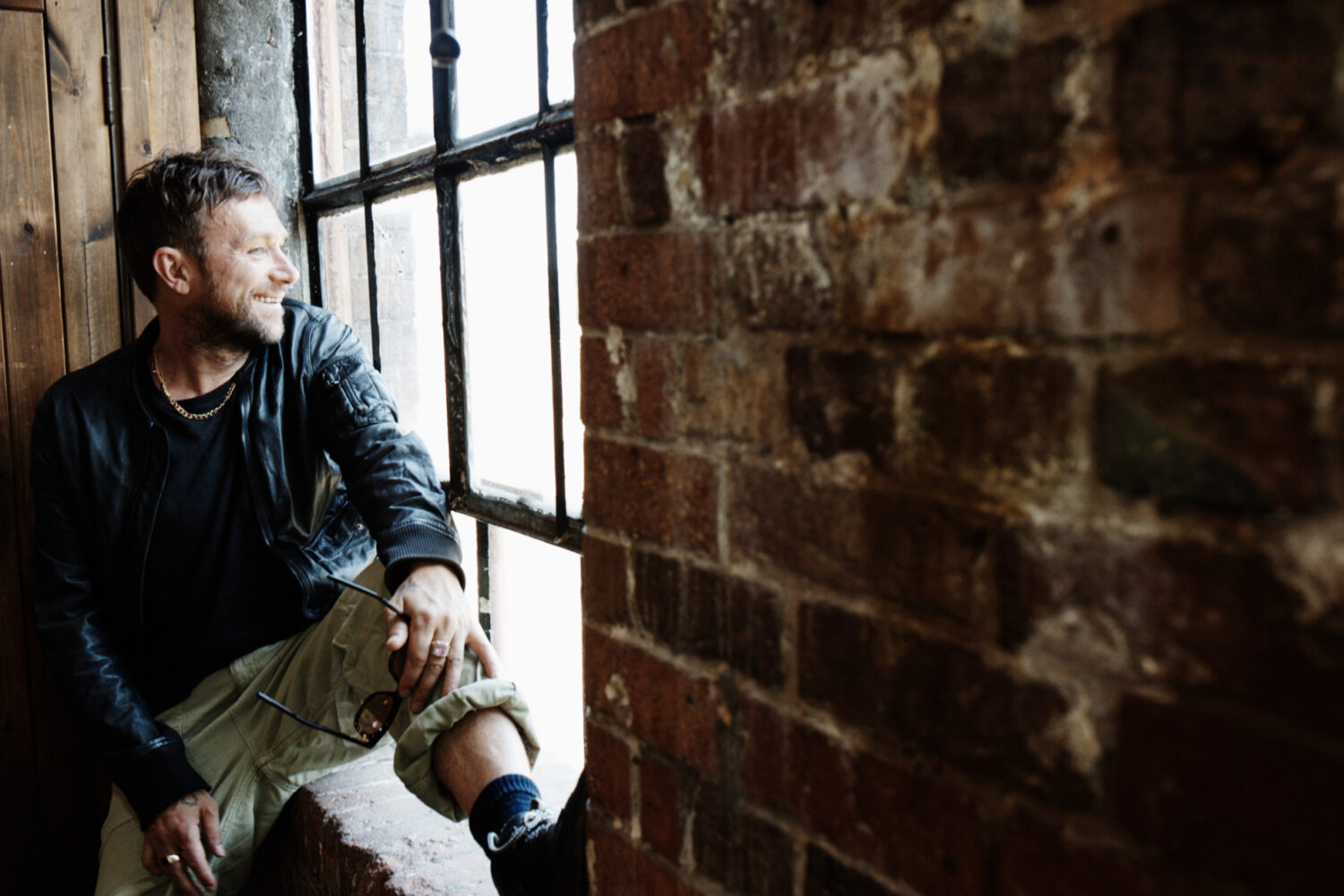 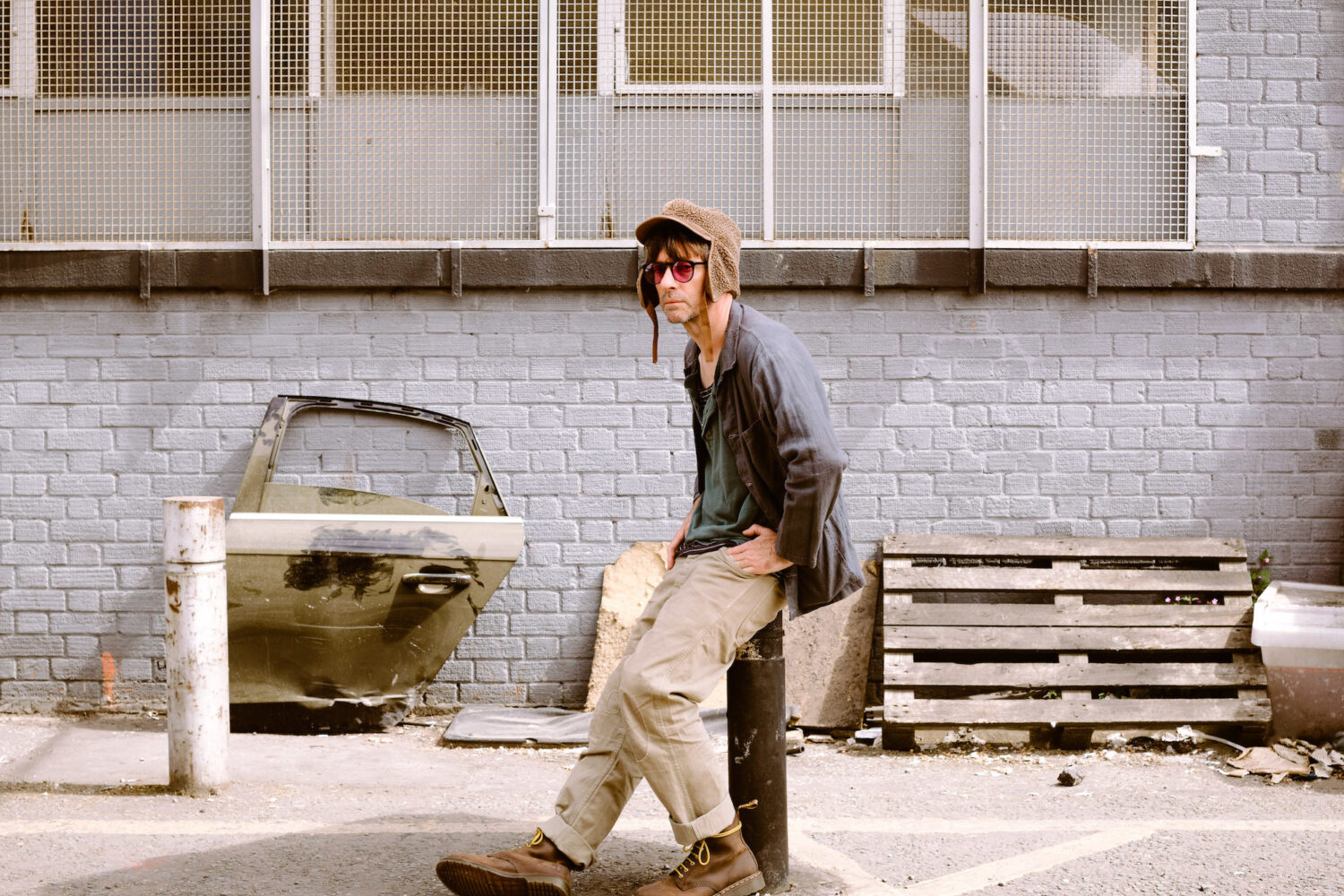