More information and tickets can be found on wirelessfestival.co.uk. 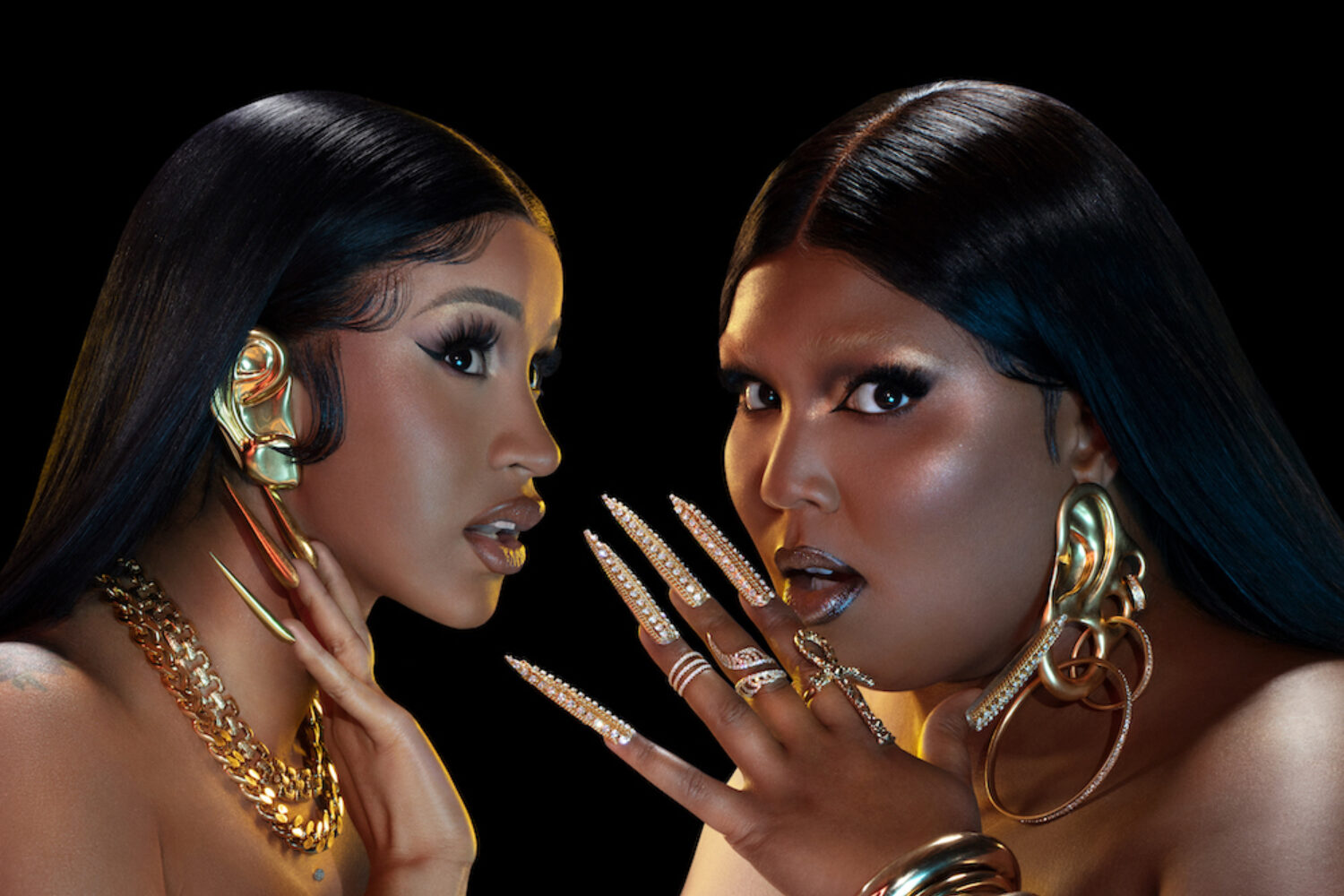 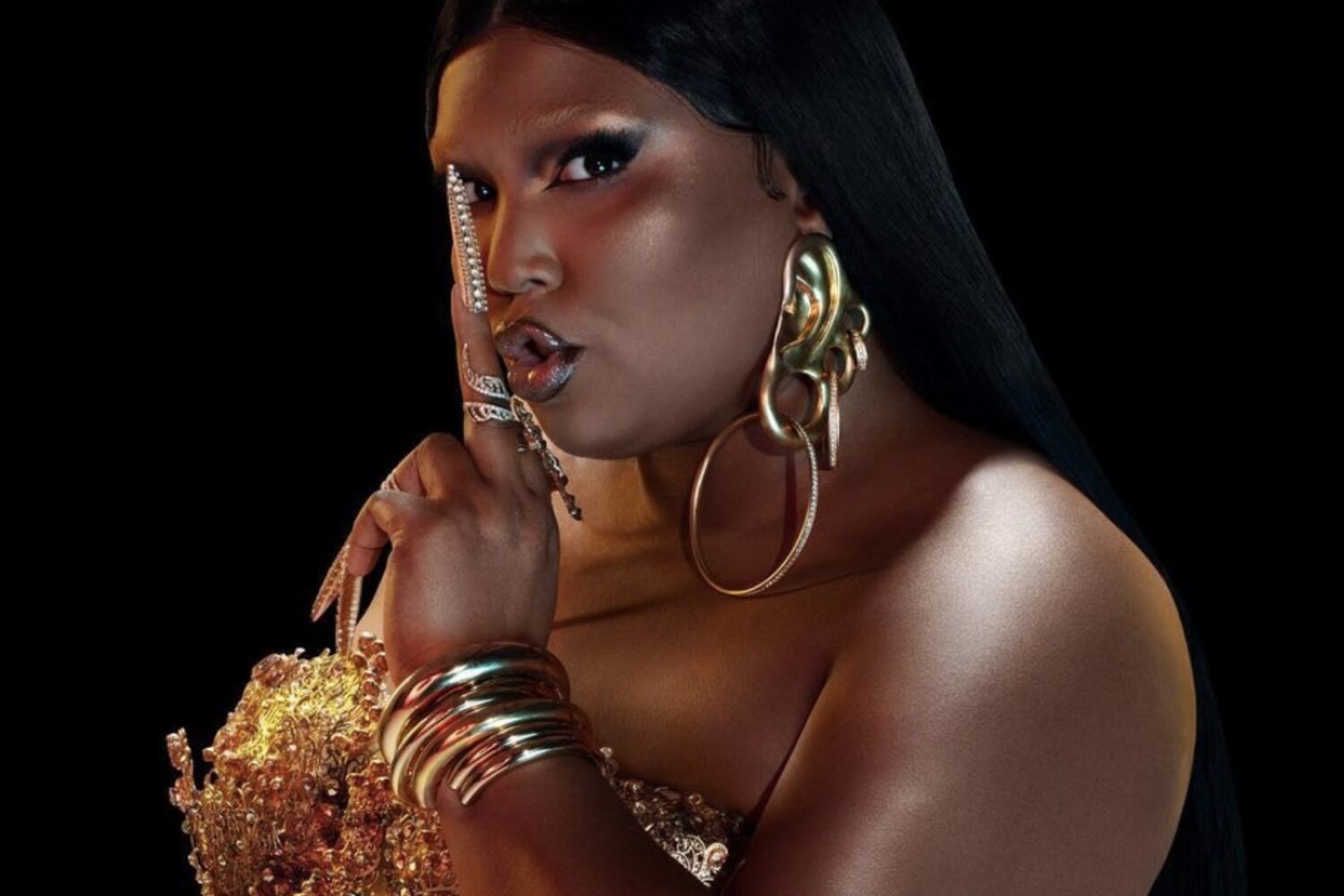