It must be freaky being snapped up by a label at the age of 12. But with Lorde (aka total talent bomb Ella Yelich-O’Connor), the pressure doesn’t show. Now 16, spotted four years ago by Universal thanks to a fuzzy homemade clip on YouTube, she’s a fantastic musician and a pop star sort of like Ke$ha but if bookish and taking production cues from Grimes. Everything boded well for the debut album, and rightly so, because it’s a phenomenal record. Auteurship, pure and simple. Her vision, and her ideas.

Heavily refined over the years, her unique sound has morphed into total pop heaven. Simplistic production and slow jam grooves provide the backdrop, allowing continuity from beginning to end, so there’s plenty of scope for Lorde to experiment. That is, play around with her remarkable voice, alloying sing-talk with proper, awesome belting. Throughout, she owns a mature control over her vocal, veering past higher and lower octaves, from jaunty to laconic rhythms. James Blake is a great influence of hers, and accordingly, pitch-shifting figures prominently. It’s all very here and now.

She also brings the standard tween-pop attitude back down to earth and reality. There’s lots of self-referencing doubt about future and fame, whilst the whole thing blends a critique of pined-for partying and hedonism, ‘in da club’ culture and so on. An overbranching metaphor is provided by the aristocracy on songs like ‘Royals’. Even her alias is a feminised play on Lord. The high life is unrealistic and unattainable, that’s the idea.

What we’ve come to expect is catchy blog-pop with hit potential. And this whiffs all over this record. No standard lulling filler, just anthems. Kicking things off with ‘Tennis Court’, there’s sugar-sweet, smoky production and ballsy, opinionated lyrics. The dropped ‘yeah’ is still incredibly fun to join in with and the whole thing is hard to move on from. But not as hard as ‘400 Lux’, about apathy in lifeless harbourside town Devonport, Auckland. It’s a disillusioned love-song, stripped-back and toned down, but also a bit sinister: “We’re hollow like the bottles that we drink”, she repeats.

Where stateside chart-dominator ‘Royals’ and its avalanching choral chant of “I’ll rule” shows confidence, ‘Ribs’ with its dream-like echoes and clubby drum kicks, focuses on the dankness of fame. Here, she claims she’s being driven crazy by adolescence, using minimalism and her trademark blend of fluttery vocals and faster quasi-talking to her full advantage. The diversity continues as breathy, subdued ‘Buzzcut Season’ offers restraint, but latest single ‘Team’ edges closer to A-list pop. ‘Glory and Gore’ is all arms-on-hips sass, with a call of “Victory’s contagious”, but nothing tops ‘A World Alone’, a fuck-you to the gossipers and naysayers. A closing, deadpanned “Let them talk” is wry and defiant, and appropriate for a debut album by a lady doing it all her own way. 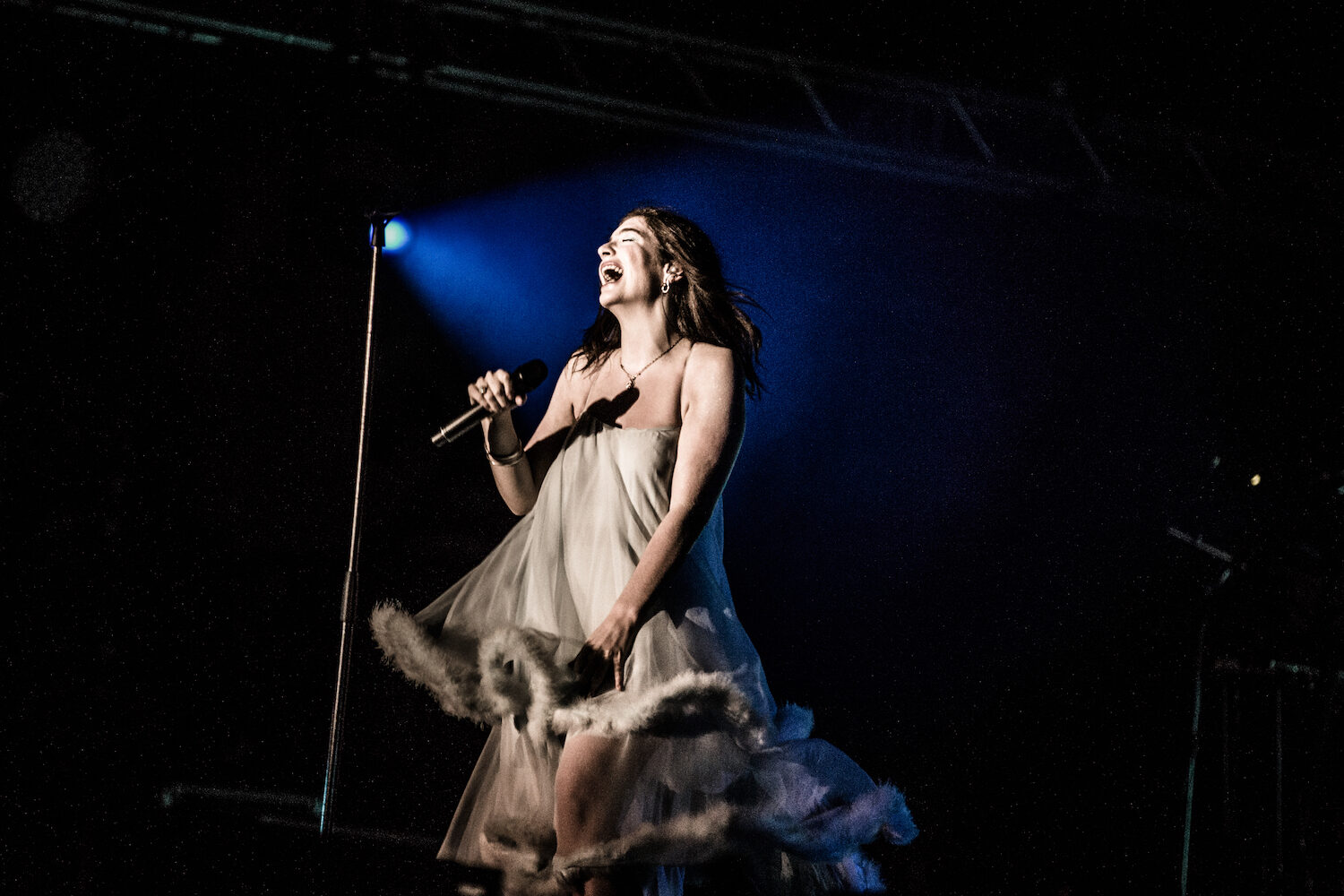 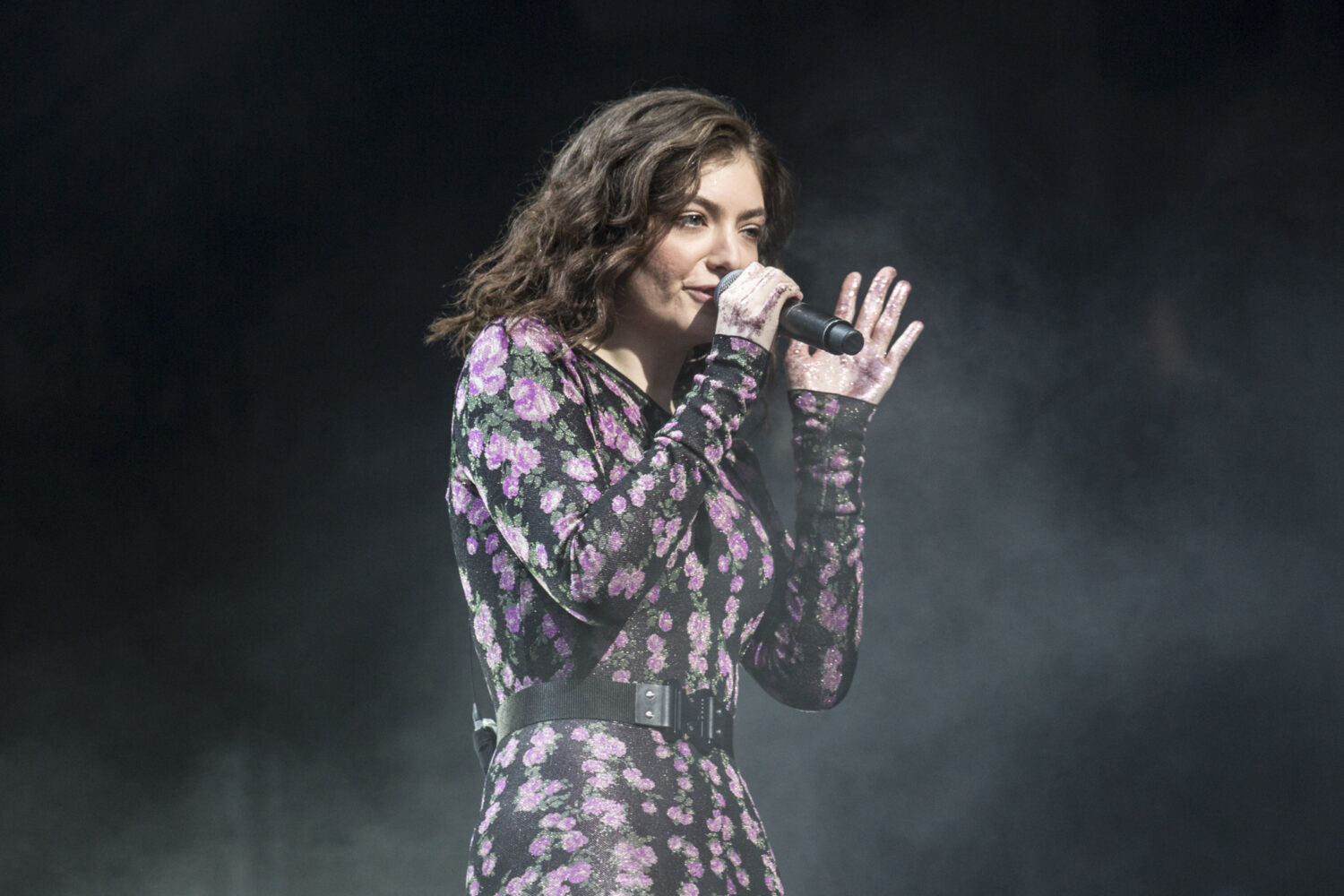 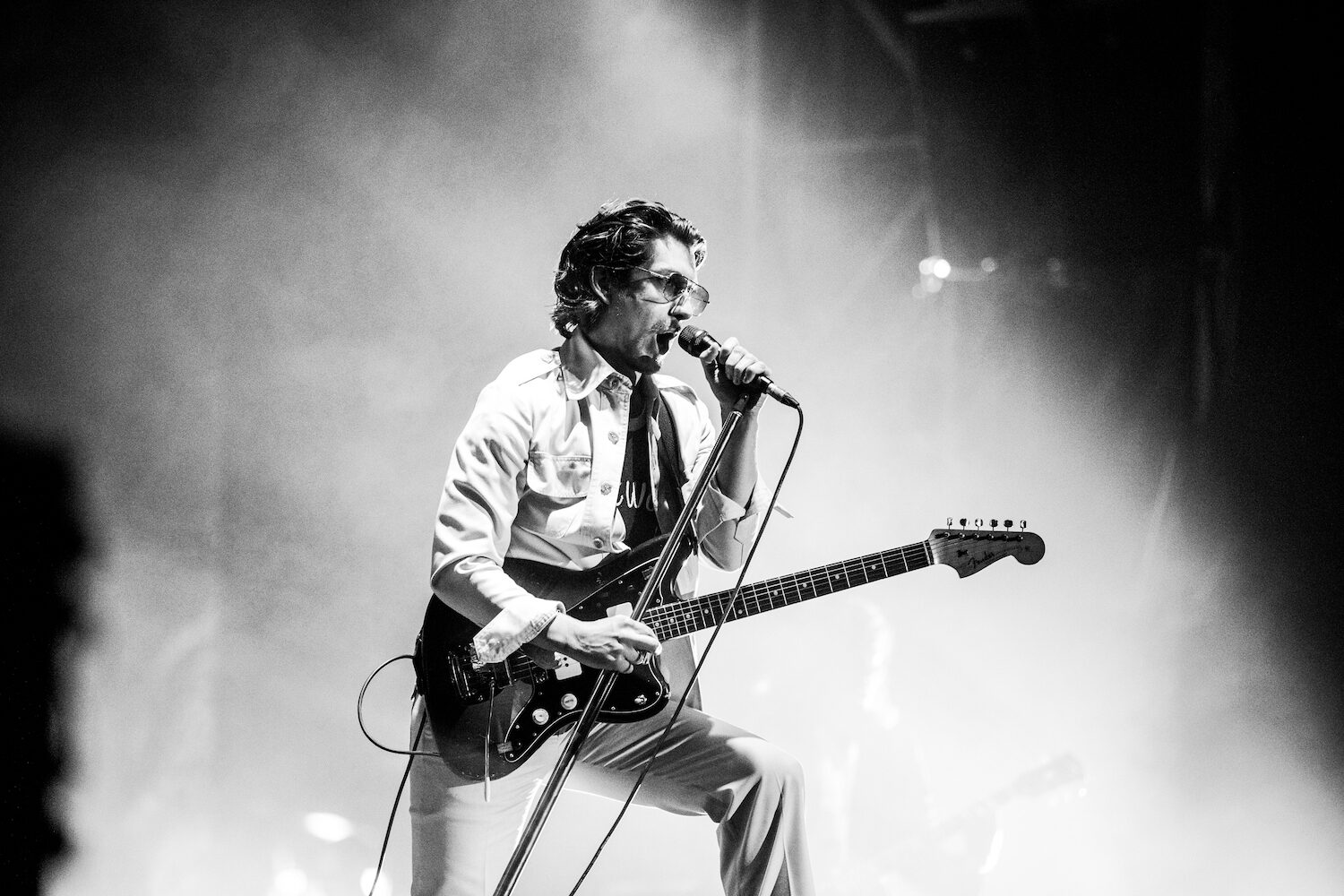 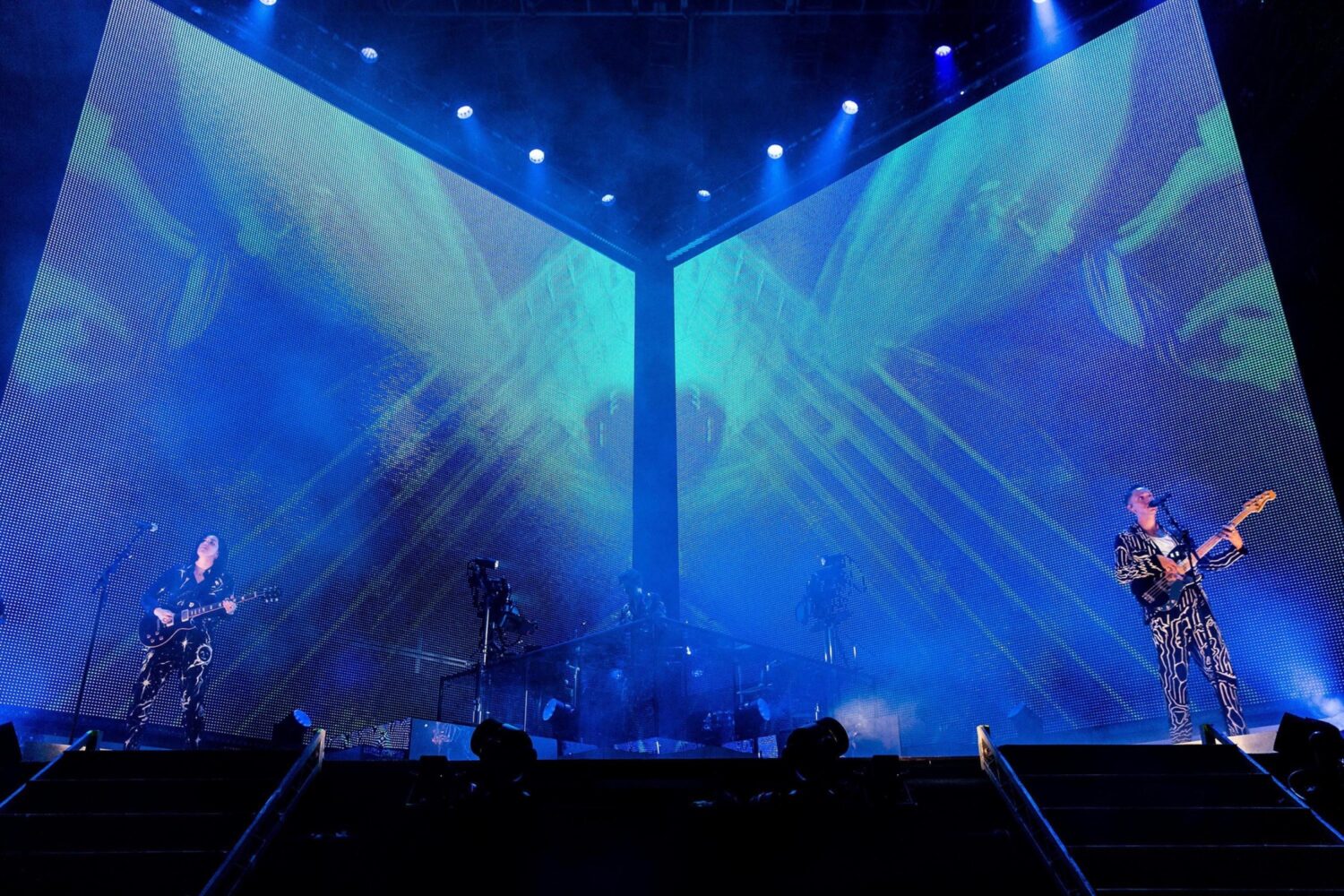