Having quietly release their debut album ‘Twin-Hand Movement’ via Devendra Banhart and Andy Cabic’s record label Gnomosong back in 2010, Lower Dens are back with an equally dizzying, tenebrous full length in ‘Nootropics’. With foundations firmly laid in the familiar propulsion of motorik rhythms and the understated drama of rumbling static, Jana Hunter and her Baltimore based cohorts’ sophomore effort find themselves in overtly slicker territory.

Opening with the clattering percussion and tinkering synths of ‘Alphabet Song’ the five-piece ease you into the record’s dense textures and slightly unhinged atmospherics. Rattling snare drums rasp underneath Hunter’s smoky, sweet vocals: filled with malaise and a hidden, almost fevered yearning comparisons to Victoria Le Grand are obvious but still pertinent. As warm as it can be cold ‘Nootropics’ soon turns up the heat with previous single ‘Brains’ complete with plaintive droning vocals, eerie tones and an utterly intoxicating momentum.

Apparently inspired by the band’s interest in extending human capabilities through technology ‘Nootropics’ almost feels like a record of two halves: balancing faster tempos, high registers and an unbelievably tense sense of urgency with the meandering haze of psychedelic numbers like ‘Propagation’ and the ‘Lion In The Winter’ two-parter. Populated by soaring vocals and surging keys, tactile suffocating numbers like ‘Nova Anthem’ find their counter part in the fast-pace instantaneity of tracks like ‘Stems’, whose taught instrumental and robust melody do nothing to prepare you for the sprawling 12 minute finale ‘In The End Is The Beginning.’ It’s not as if the album doesn’t make sense though, it flows somehow effortlessly because Lower Dens know when to let it breath and when to drown it in complex structures.

All at once absorbing and distant ‘Nootropics’ is not an entirely different beast from ‘Twin-Hand Movement’ but its refined edges, percussion heavy sounds and understated opulence find the band’s sonic landscape revitalised. 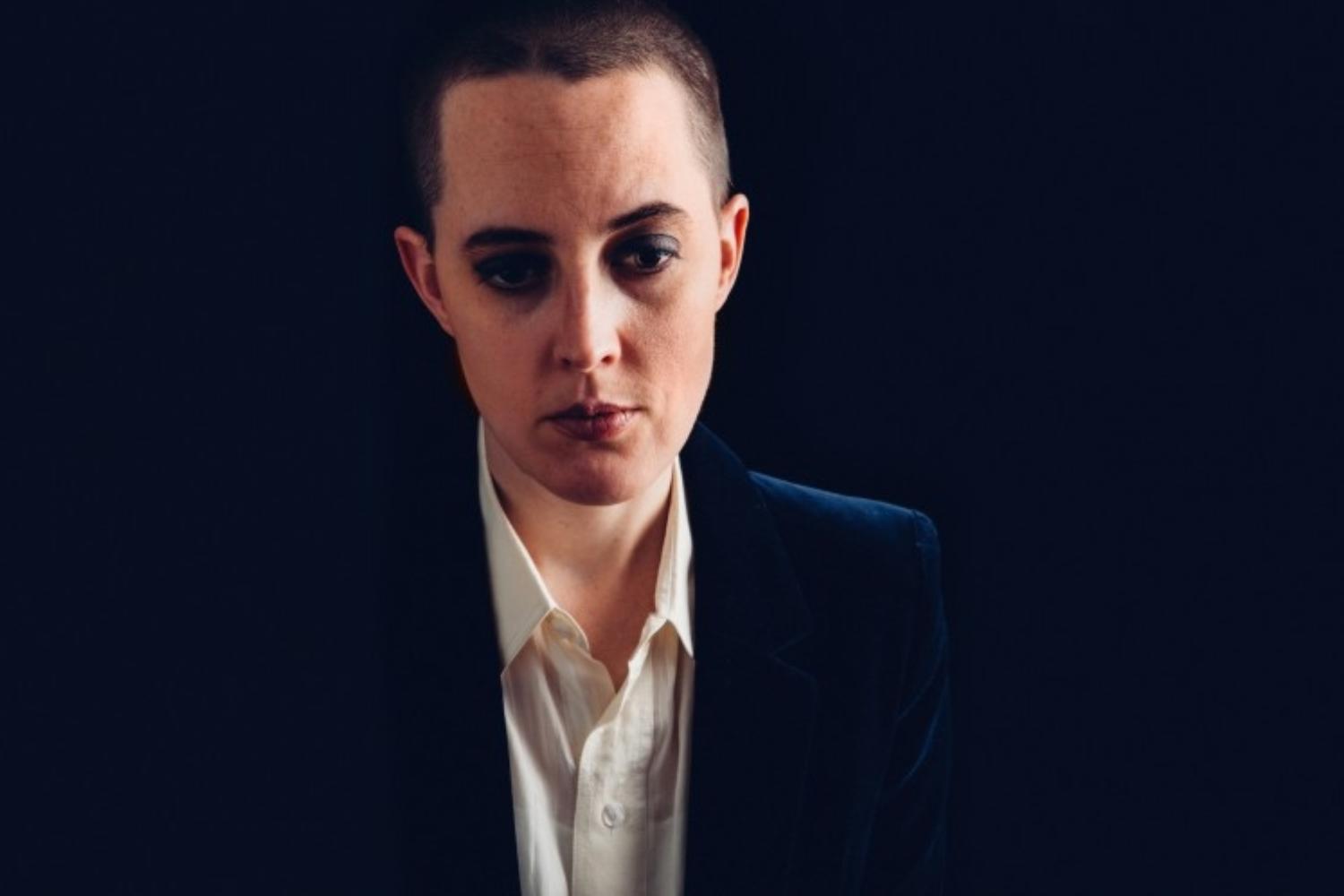 Group’s ‘Escape From Evil’ LP is out now. 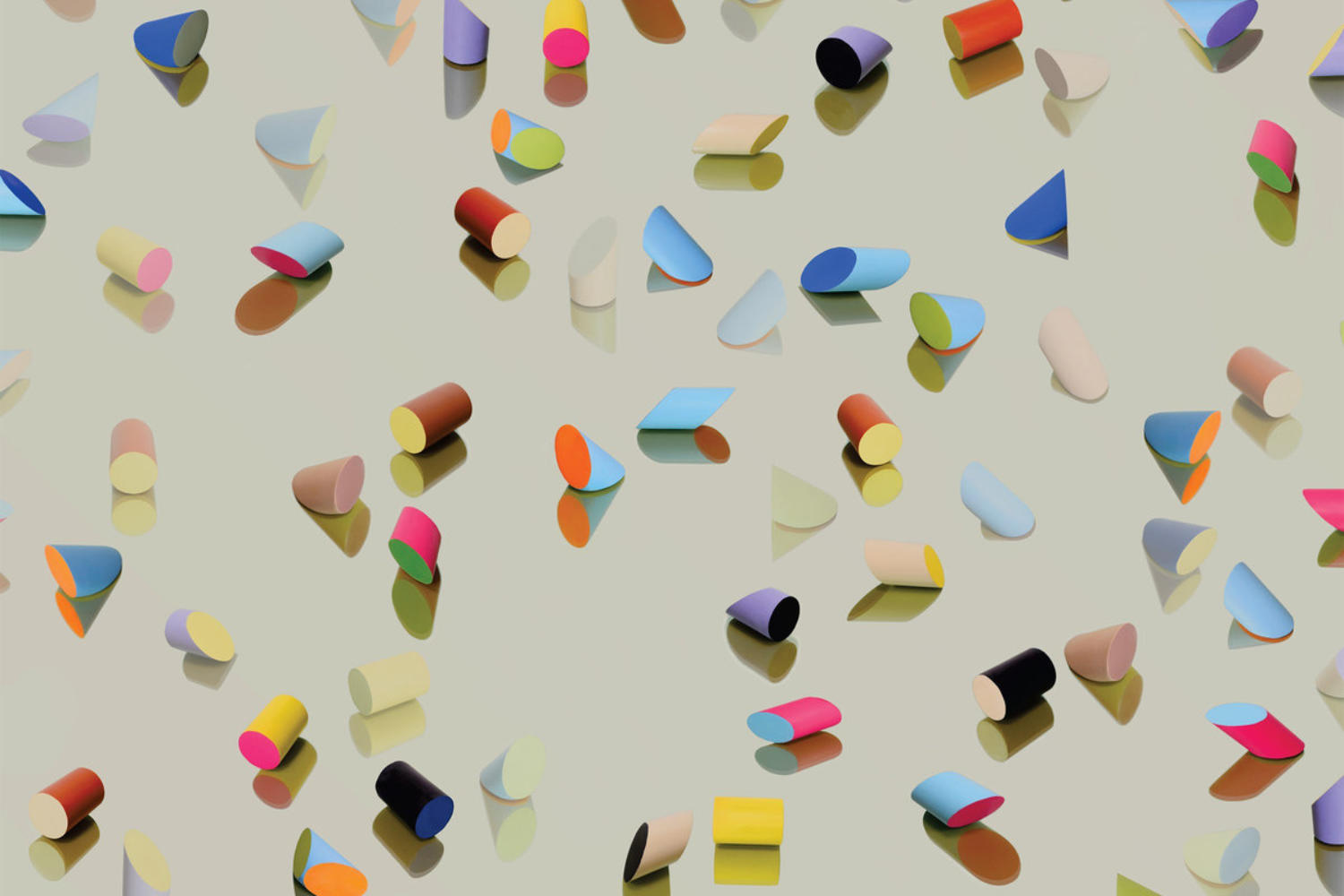 For listeners craving substance served side-by-side with flash, Lower Dens’ world is one worth exploring.

New album is released by Ribbon Music on 30th March.