Lets get this out the way, ‘/\/\ /\ Y /', was a bit of a confused hiccup in M.I.A’s output. Messy, incoherent, and suspicious of more or less everything, its aim was to capture the paranoid mood of an age build upon the Internet. Everything M.I.A had to say was valid – even more so in the light of recent revelations about the N.S.A. The presentation, though, was at best destabilising.

This record is very deliberately titled after M.I.A’s birth name. It resumes the sequence created by her first two records; ‘Arular’ named after her absent father, and ‘Kala’ for her mother and creative inspiration. Doing away with slashy keyboard stylisation, ‘Matangi’ is a return to what is real, and also a return to the M.I.A that we know how to engage with.

It’s still a bizarre, abrasive offering powered forward by strange, clashing beats and even stranger lyrics – a choice being ‘click click click get off my dick’ on the wonderfully terrifying ‘Bring The Noize’. It’s a sonic collage, jarring pounding, jangling rhythms with surprisingly tender sentiments, scathing digs at the banking system and a nod to the Super Bowl debacle on ‘Boom Skit’. It’s off balance in a similar way to ‘Kala’, and indeed, there are several throwbacks towards that album. Title track ‘Matangi’ is a dead-ringer for ‘Boyz’, but this time she’s more interested in geography and Switch’s jungle beats. She also revisits a line from ‘Bamboo Banga’ on ‘Come Walk With Me’ - “M.I.A coming back with power power.”

It does look like M.I.A is returning with vengeance. While ‘/\/\ /\ Y /\’ had interesting ideas at its epicentre, ‘Matangi’ manages to realise them, predominantly via the medium of infectious limb-jerking beatfoolery. The most triumphant moment comes in the shape of ‘Bad Girls’, a haughty, sexually charged anthem of female empowerment fuelled by M.I.A’s pan-global handle on pop. Racing round in jeeps in that now iconic video, popping wheelies and wheelspins, it’s a massive finger-flip to the laws in Saudi Arabia that strictly forbid women wearing the niqab from driving cars. Pop can be intelligent, provocative, divisive, and memorable, and this is M.I.A at her best. It’s moments like this that remind us why we paid attention in the first place – not that Mathangi ‘Maya’ Arulpragasam would give a shit about that. M.I.A is a maverick writing this album only for herself and her cause, but still, ‘Matangi’ is a welcome return to form. 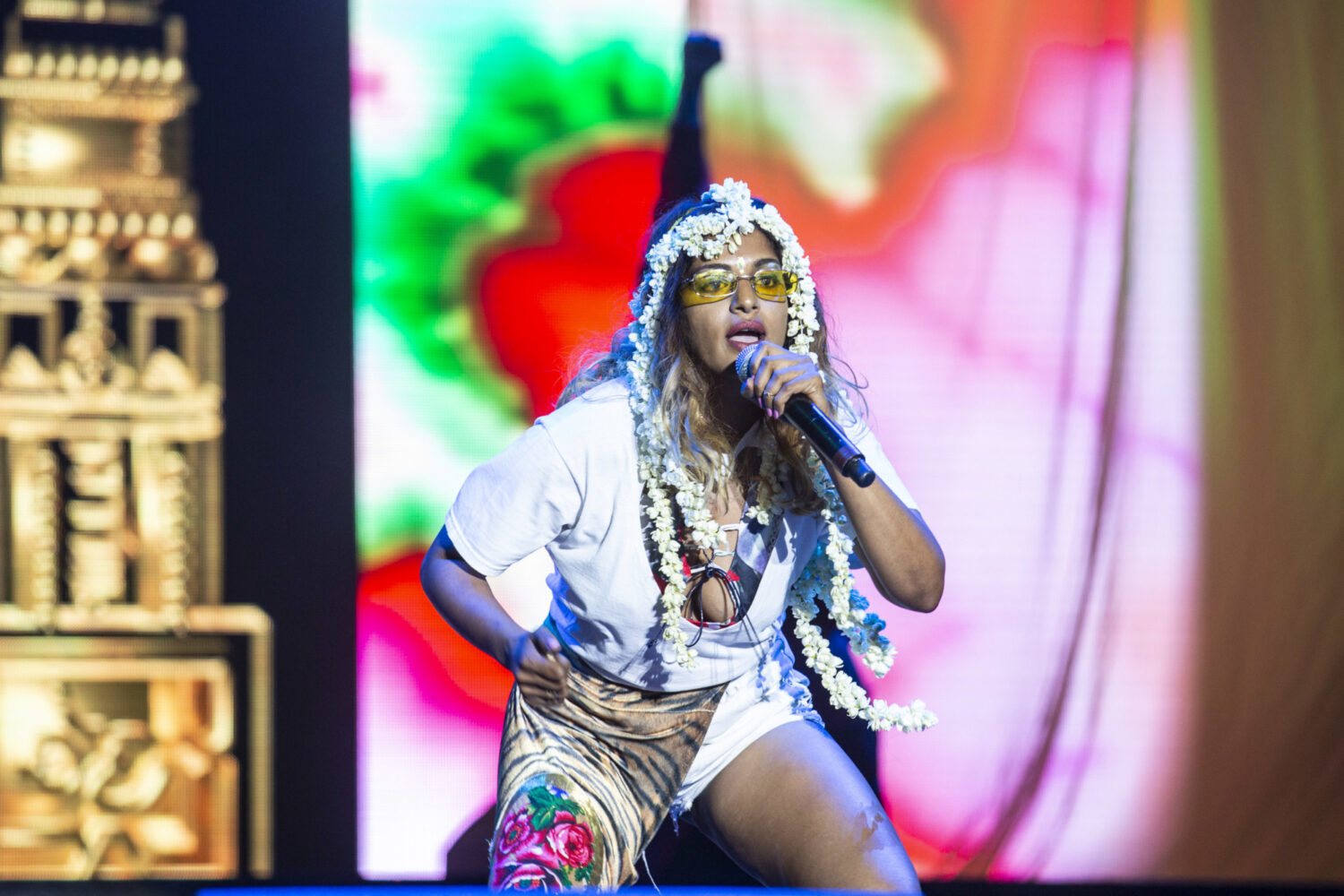 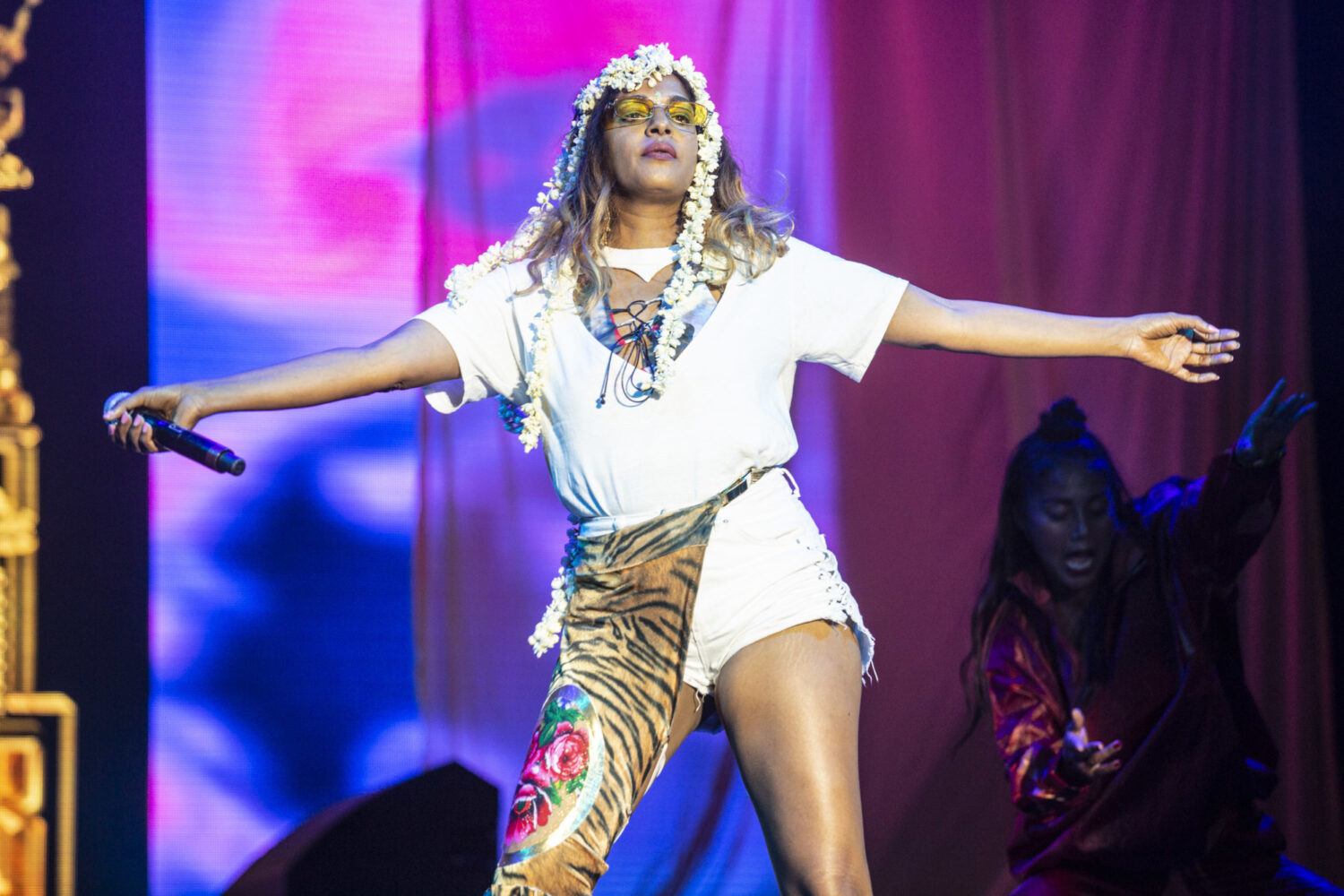 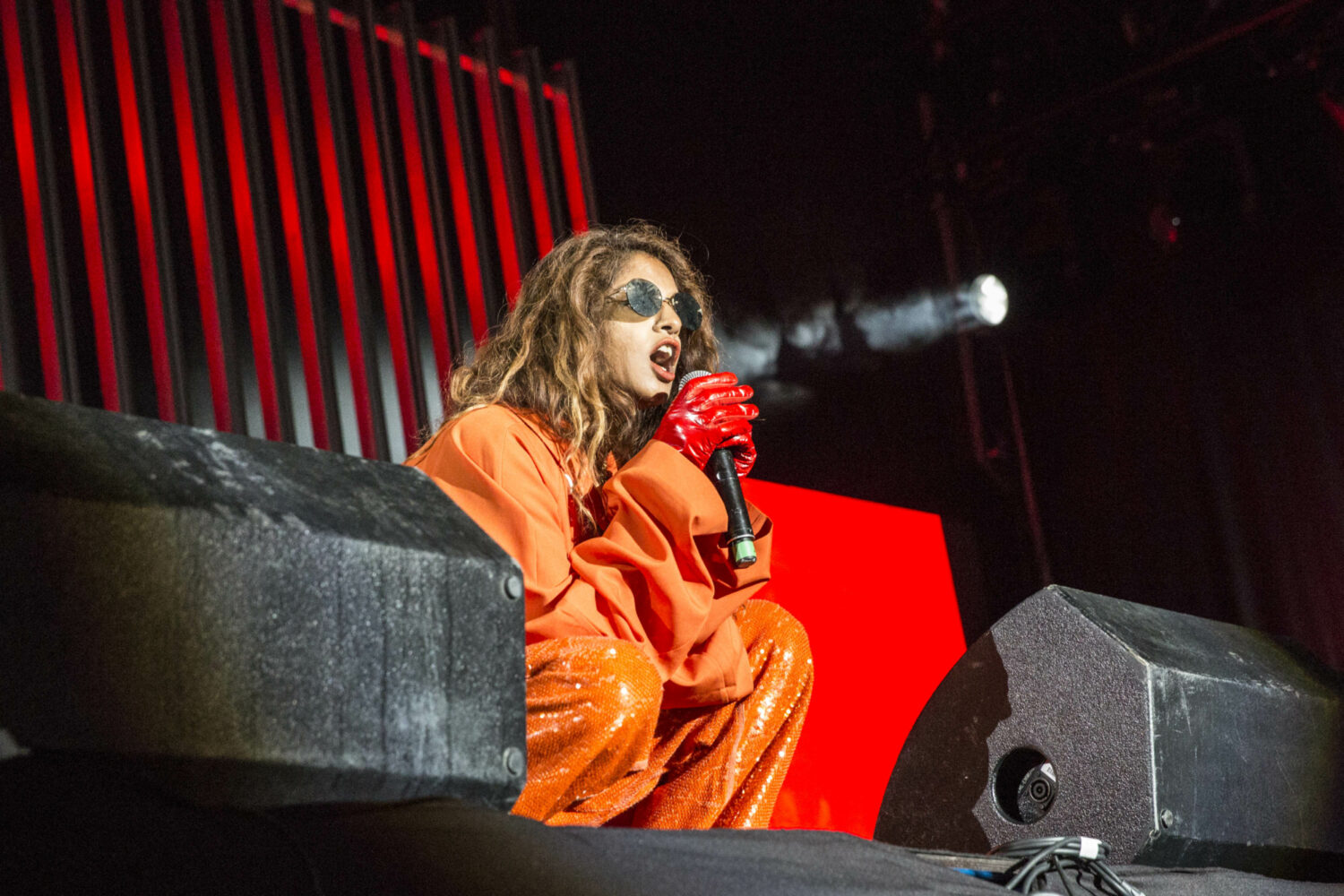 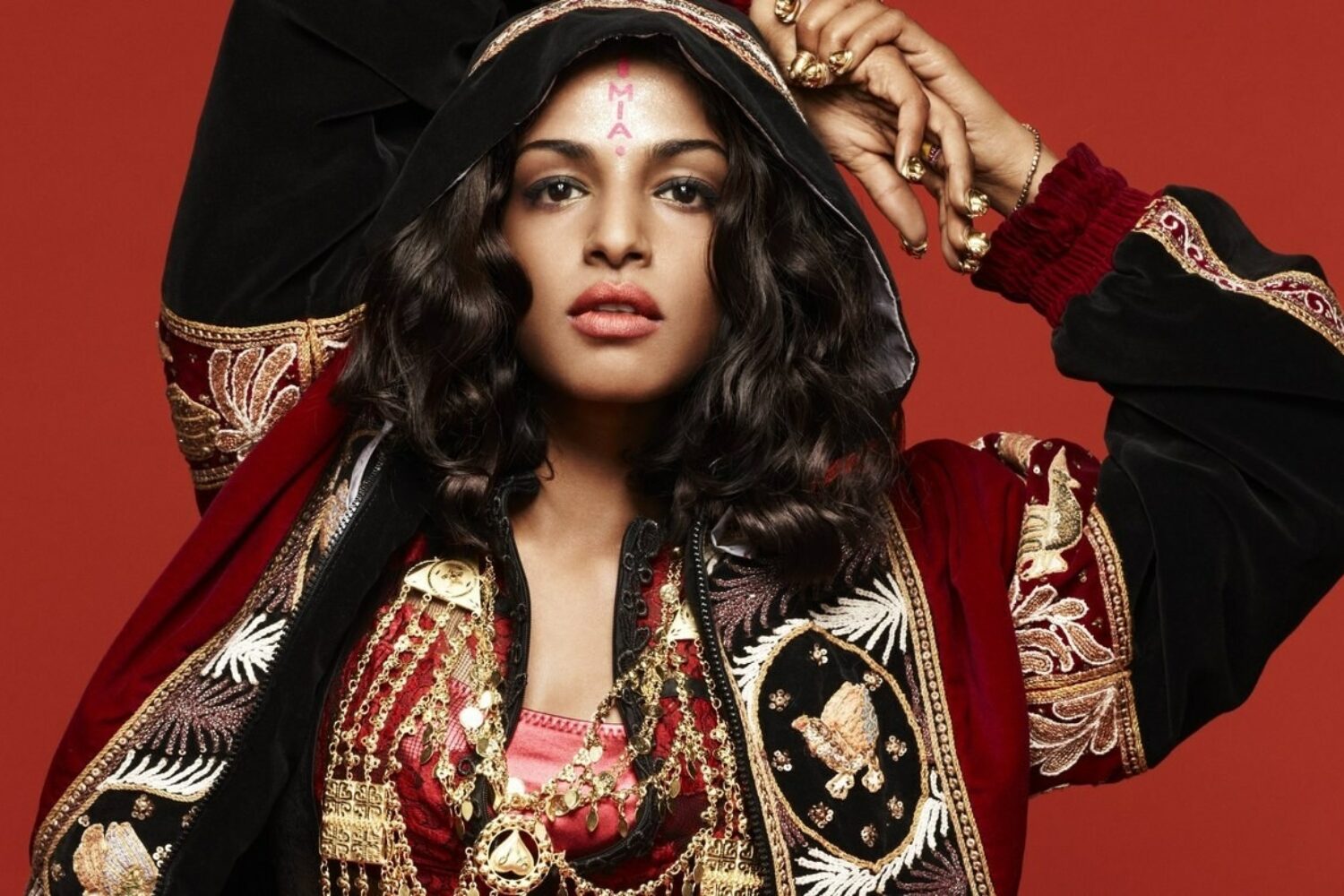