It started with ‘Transistor Radio’. No, scratch that. It started with reading a live review; a review written through hopeless tears and broken heart. It told how the early albums had been the backing track to a relationship break-up, make-up and break-up again. It offered M.Ward as a guy to help you through these troubled times. It was really kinda beautiful (if a bit, y’know, way-emo).

So, from there, it was the wonderful ‘Transistor Radio’, calls to friends to insist they listened, trawls through those earlier records where treasures were found and cherished. Everything just seemed perfect, there would be no break-up here. And then M.Ward started letting me down. ‘Post-War’ dulled and diluted the magic whilst ‘Hold Time’, for all its cementing of Ward in, hey, The Big Time was, frankly, pretty turgid. Worse though, his live shows featured the one thing that can never be forgiven; bluesy jamming. A couple of ropey albums you can get past, the sound of cheeseball 12 bar blues through a shit-eating grin is just too much.

Given all that, ‘A Wasteland Companion’ was, naturally, approached with some trepidation; fingers and toes crossed - in hope more than expectation - for a return to form, for a glimmer of the M.Ward that traded in dusty, road-weary Americana, filled with bruised souls and broken self-awareness.

It doesn’t get off to a promising start; opening track ‘Clean Slate’ tells us straight off he’s got tougher, that what used to hurt him forever he can deals with far easier. “I only have to wait a little while before I get my clean slate”. That’s great for him, it’s important to toughen up and grow right? But it ain’t so good for us; there’s no romance in tough, there’s just emptiness and posturing, there’s just a lack of feeling.

There probably aren’t many people you’d bother warning ‘hey man, I think you’re spending a bit too much time with Zooey Deschanel’, but someone really needs to have a word in our man’s ear. When they get together the whimsy rockets whilst the musical and lyrical judgement plummets. Their moment together on ‘Sweetheart’ is so asinine and trite you almost wonder if it’s pastiche, if maybe he’s laughing at dumb love songs filled with wafty mentions of stars and moonlight, except there’s no bite, nothing to counter the sickly saccharine of “You have a sweet heart sweetheart / You have a nice smile, baby” being cooed back and forth. Nice smiles are fine in toothpaste adverts, as a signifier of love and affection they’re fairly lame. Also, just ‘nice’? It’s not even particularly enthusiastic.

‘Primitive Girl’ sounds exactly like the kind of song he’s going to give the jam treatment to live. ‘I Get Ideas’ has more promise; he tells us “When we’re dancing, and you’re dangerously close to me, I get ideas, I get ideas” and you’re thinking, ‘whoa, hold on, this could be exciting, what ideas do you get Mr Ward?’ But he never tells us, he never lets us know what those ideas are, and you can’t help but think that maybe they weren’t all that thrilling in the first place.

And then, just when you’re close to giving up, we get to ‘The First Time I Ran Away’ and the album suddenly and brilliantly clicks, starts getting everything right. Potential for jamming is replaced by restrained wonder, the assembled ranks of, obviously, quality musicians get their focus, and he starts tugging those heartstrings again.

‘There’s A Key’ stabs at senses of regret and loss and decisions you just don’t want to face up to; ‘When I’m stuck between what we have done / And what we’re going to do.’ This time it doesn’t matter we don’t get all the details, there’s no need to know what he’s done; if you start feeling guilty hearing it, then you probably know already.

Album highlight ‘Crawl After You’ is, genuinely, stunning. The burned-out melancholia of the lyric pushes us to breaking point, and then the strings – my God those strings – kick in and it’s all over, everything is forgiven, he’s got a hold on our hearts again. 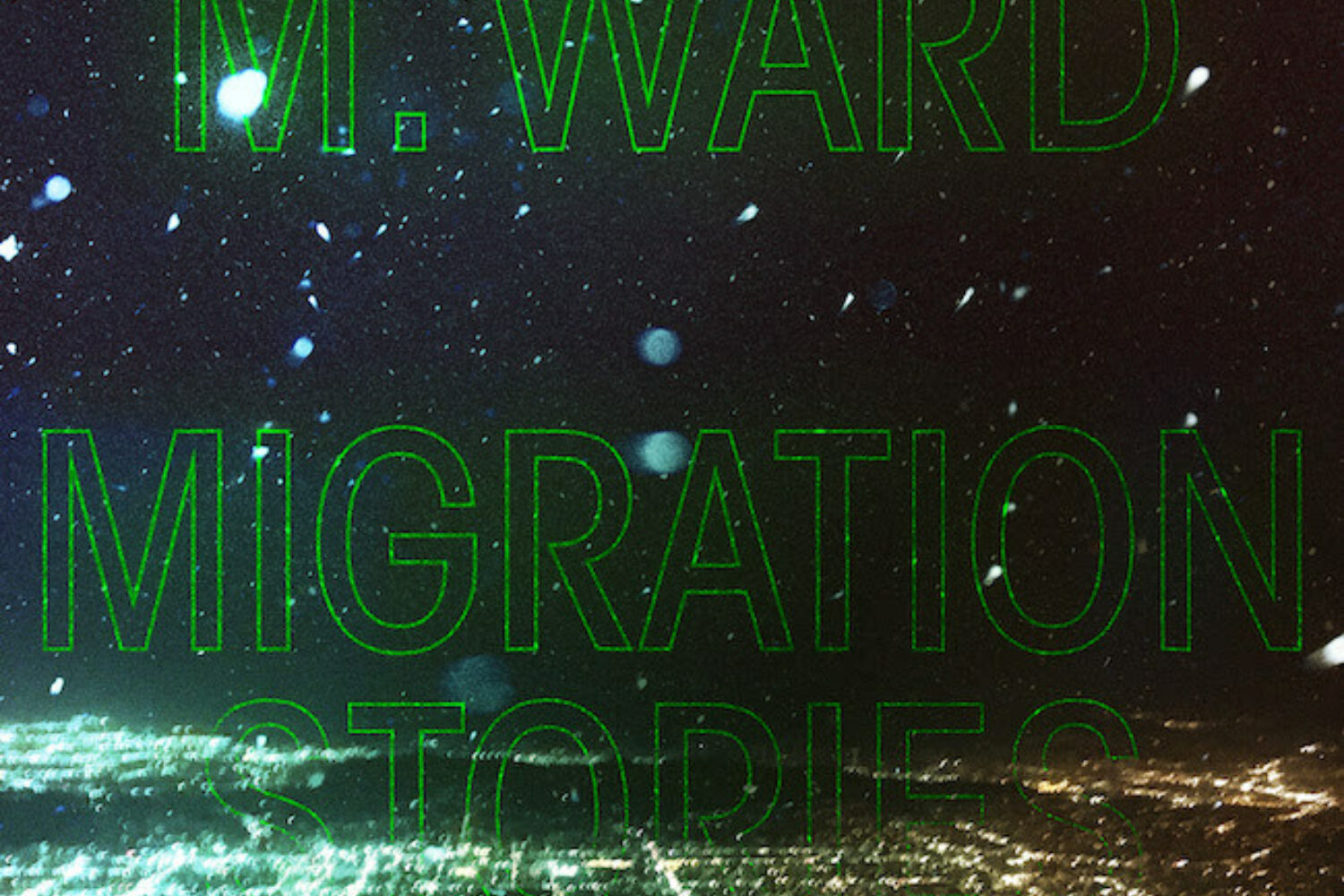 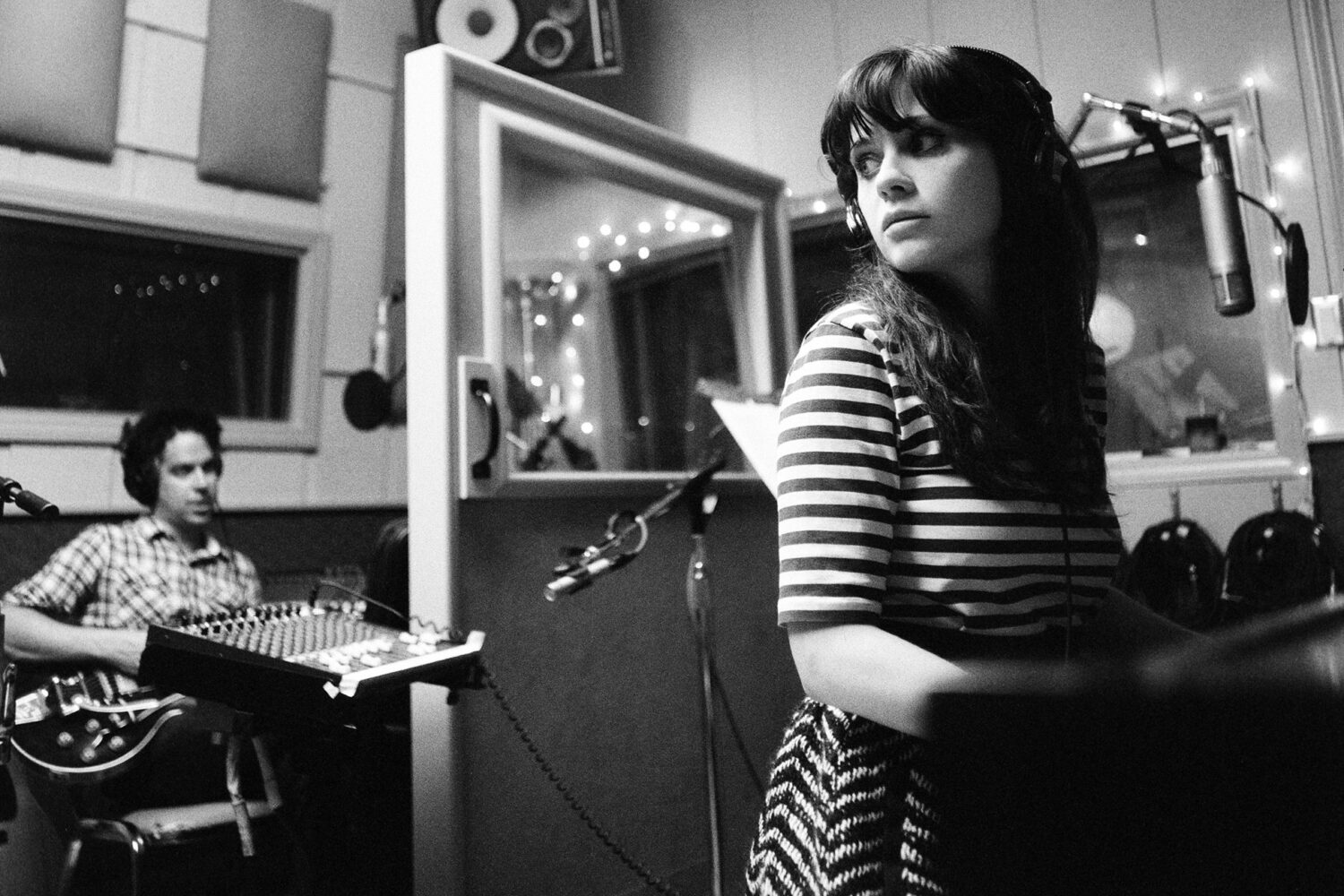 She & Him stream new album in full

‘Classics’ - the pair’s second covers album - is due out next week.

She & Him announce new album ‘Classics’

The album will be made up of 13 covers of classic songs backed by a 20 piece orchestra.

Watch: M. Ward Releases ‘Me And My Shadow’ Video