Darwinian theory is based on the concept that progression is the result of limitations and confines. Life, and thus by inference Man, always finds a way. So to, if you’ll pardon the stretch, does music. Capacity constraints of vinyl in the 50s, spawned the double album, demonstrated in Pink Floyd’s ‘The Wall’ and Dylan’s ‘Blonde on Blonde’, and whilst the CD, less constrained, has led a notable decline, sans the greatest hits releases or the insidious bonus disc, there is still hope for the genuine thing.

Since the release of their self-titled debut in 2011, French indie-pop group, M83, led by Anthony Gonzalez, have carved an exploratory yet accessible path, littered with reverb effects and softly spoken lyrics over loud instrumentals, a direction followed in their 6th studio album, ‘Hurry up, We’re Dreaming’, which Gonzalez proclaimed pre-release to be “dark, epic and mainly about dreams.”

Launching into ‘Intro’, a crisp, weightless arrangement of choral-style vocals and synth, it’s clear this album has taken the futuristic, other worldly sensation explored in their previous album, ‘Saturdays = Youth’, a shimmering, nostalgic pop ode to the 80s, and evolved it to more epic propositions. However, whilst in previous albums, there was a tendency for over saturation of synths and underplayed, muttered vocals, here the synths are more permeable, the vocals more dramatic.

Gonzalez stated he wished the album to be viewed as two separate entities, not a single body of work, but whilst the epic, reverb-drenched flourishes of ‘My Tears Are Becoming a Sea’, provide a comparable opener for disc two, the placement of tracks on either disc feels arbitrary, suggestive instead that the two referenced entities are, in fact, carefully intertwined across both.

The first is perhaps the collection of signature pop anthems and ballads. The sumptuous builds and breakdowns of single release ‘Midnight City’, the repetitive guitar chords and dashing cymbal of ‘Reunion’, the explosive guitar and synth of ‘Steve McQueen’, eerie glee and retro sound effects of ‘Raconte-Moi Une Histoire’, and the slow lamenting bluster of ‘Wait’.

The second may be the soaring instrumental interludes, indebted to the influences of Eno and Vangelis, and including the Ethereal ‘Another Wave From You’, the uplifting, shimmering ‘Fountains’, and the off-worldly ‘Other Train to Pluton’. Short in length, and numerous in number, the temptation is to dismiss these idylls as filler, and diminish their effect, but doing so misses the point, that their presence creates moments of rumination and reflection, between the glamorous and the gaudy. The result is a surprisingly compact, easily absorbed, enjoyable album, and an epic, inflated journey, but not an arduous one. Truly a double album of worthy of the format. Next stop the triple. 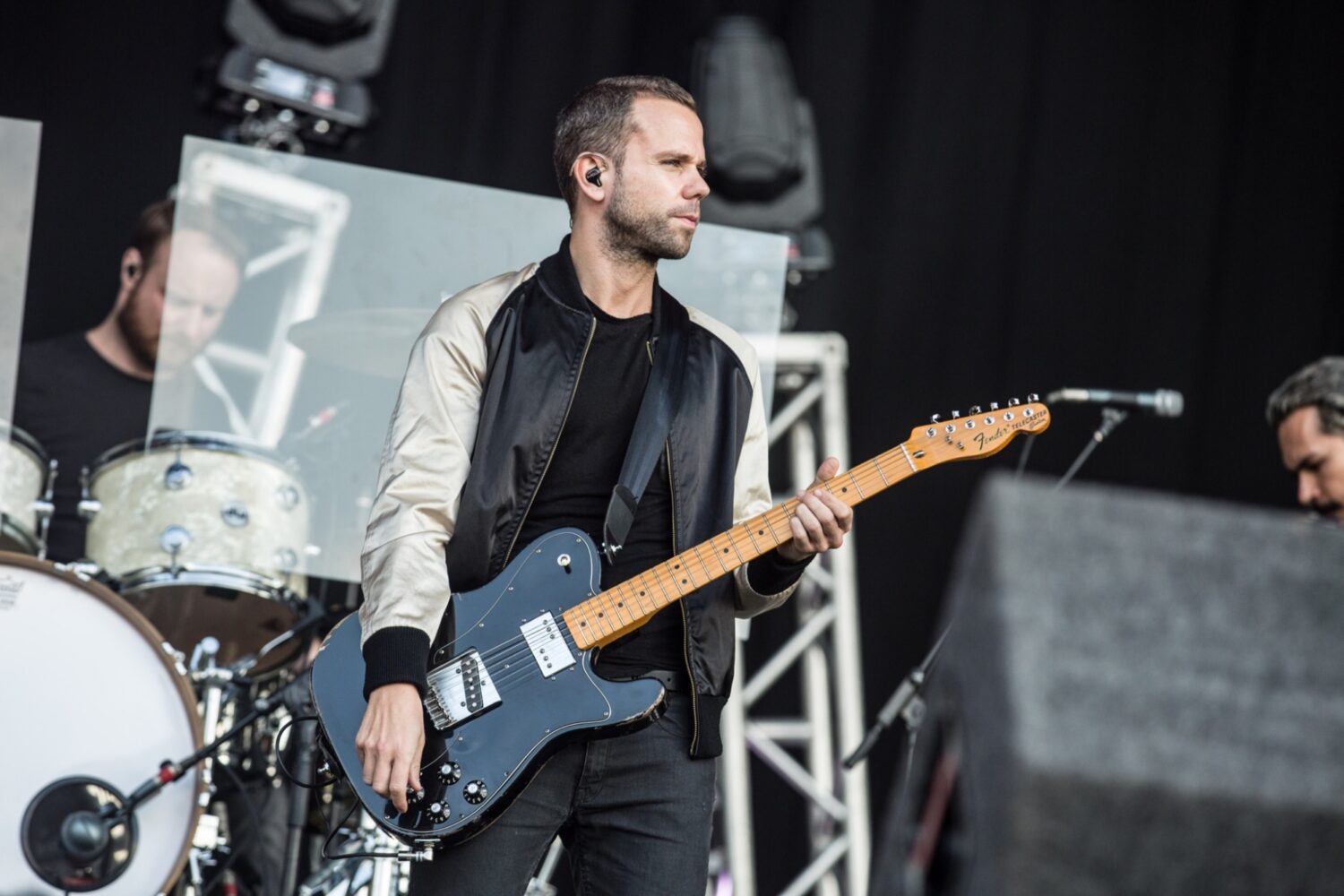 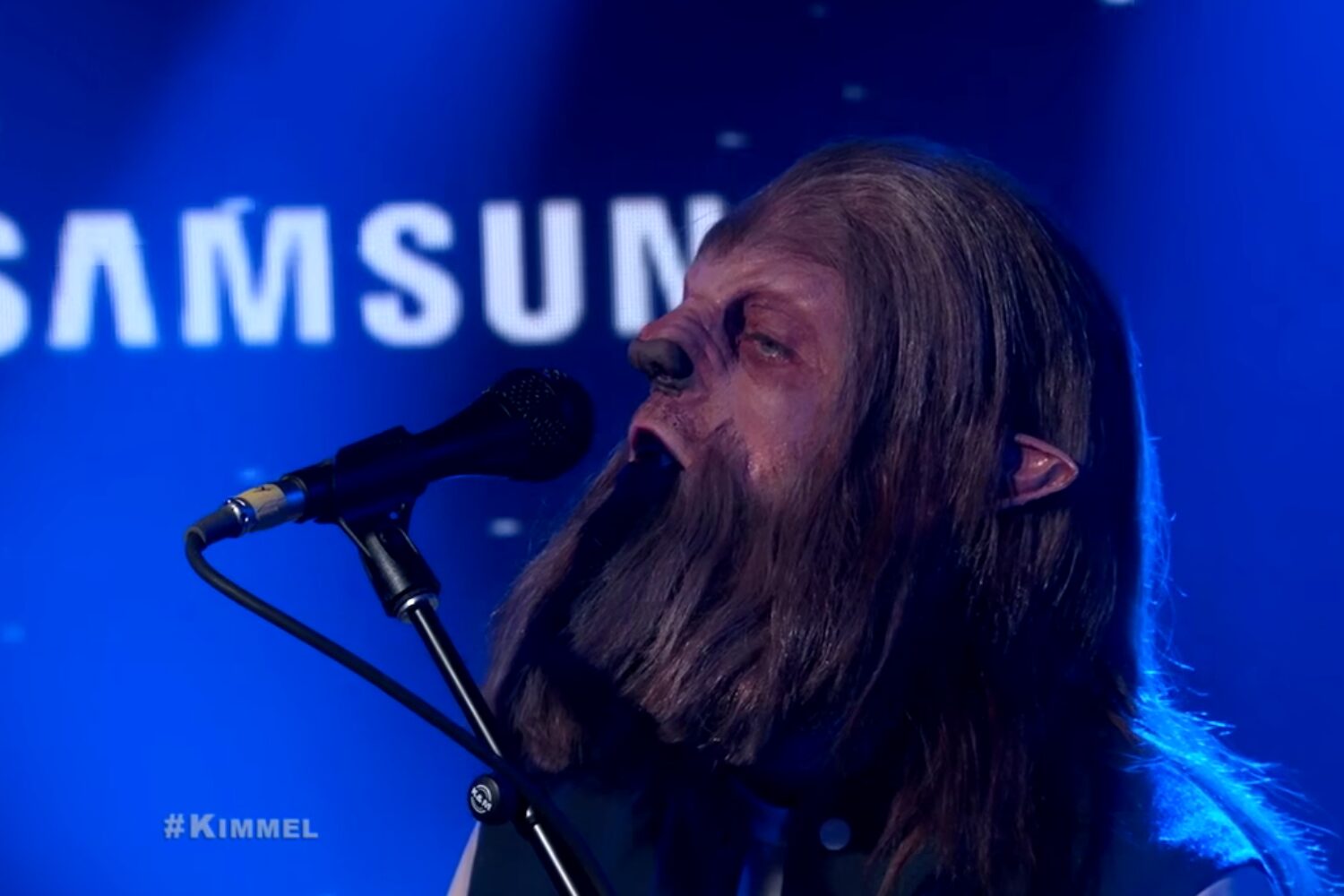 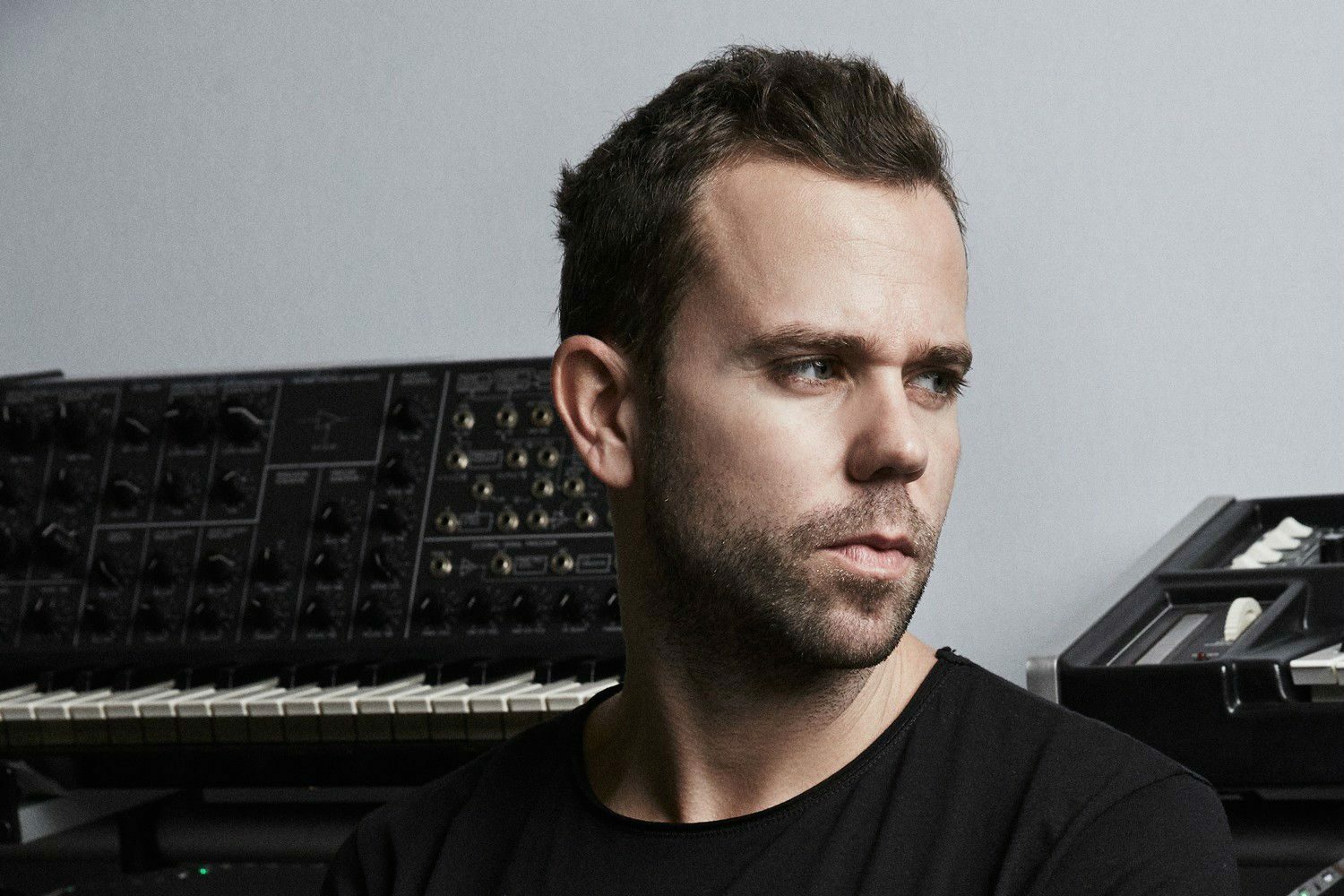 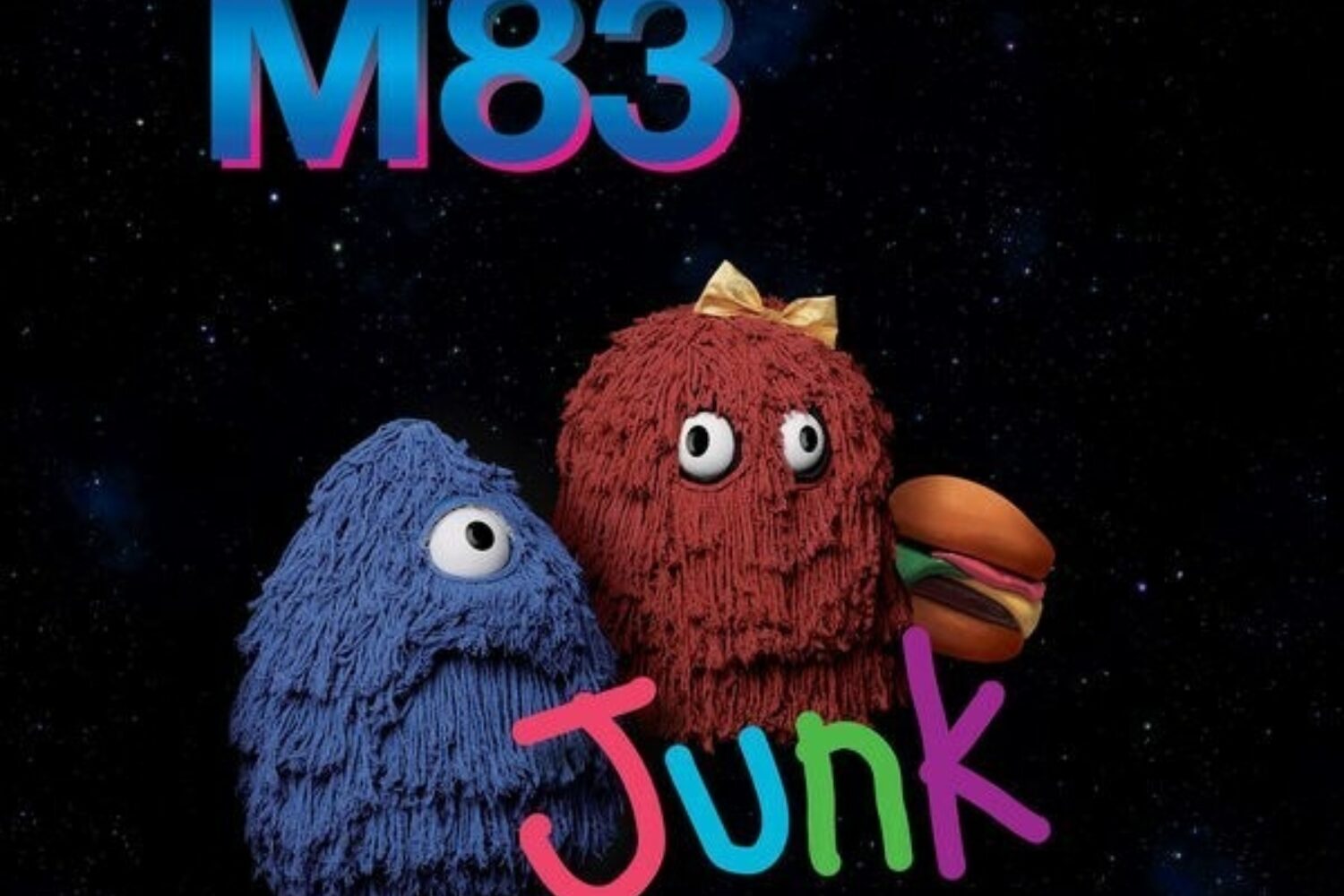