Metz have announced a string of UK dates for a forthcoming November tour. The band only left these shores last month with a triumphant set at Field Day, riding on the back of their self-titled debut on Sub Pop.

Tickets for the new dates go on sale 12th June at 10am. Dates include a headline slot at London’s Village Underground.

Read a DIY interview with Metz from March 2013.

The UK dates in full: 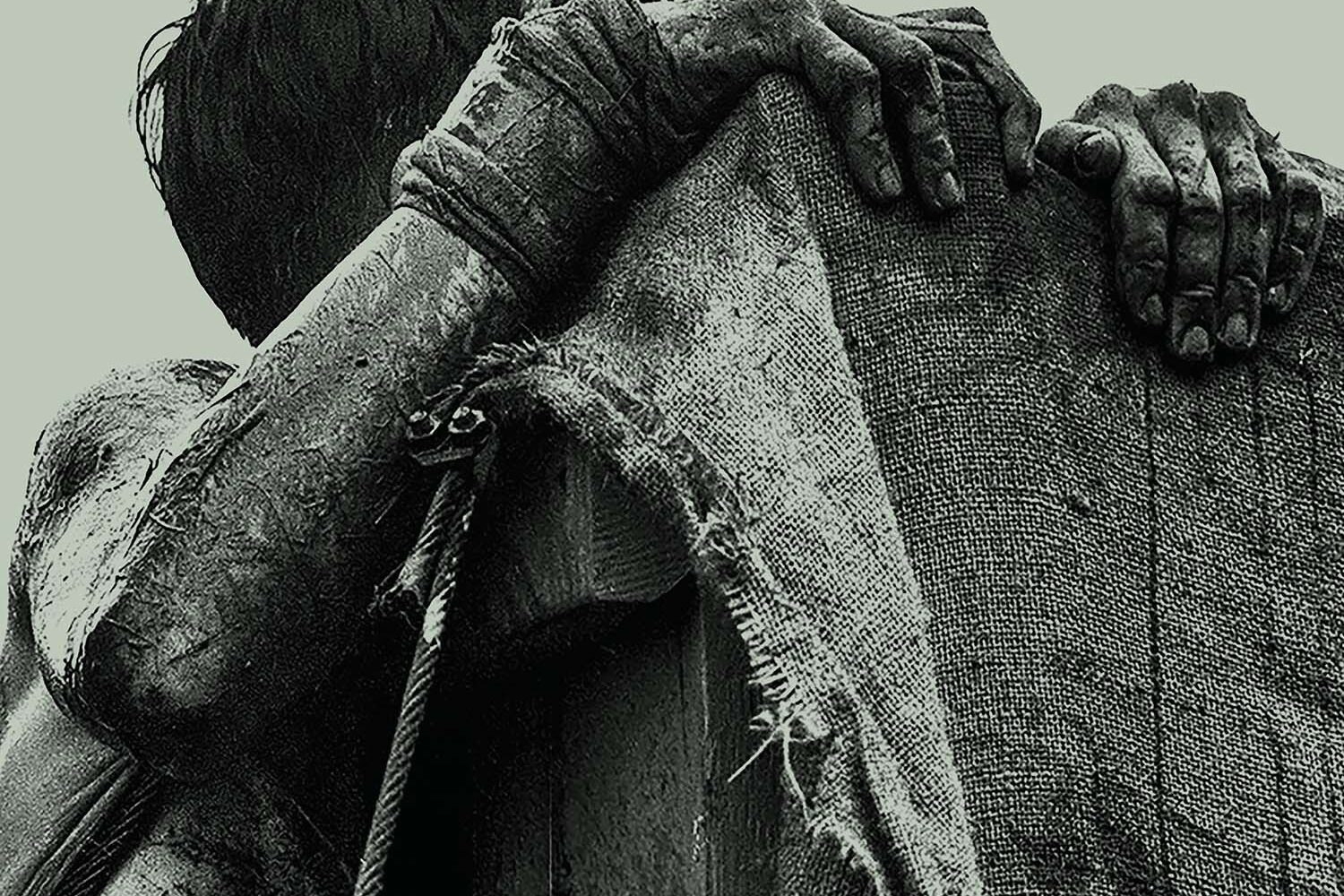