Michael Kiwanuka has unveiled details of his forthcoming EP ‘I’m Getting Ready’.

The follow up to May’s ‘Tell Me A Tale’ EP will be released through Communion Records on the 18th September 2011.

The EP was recorded on the Isle of Wight and produced by The Bees’ Paul Butler, and, to celebrate its release, Kiwanuka will perform at London’s Bush Hall on the 21st. 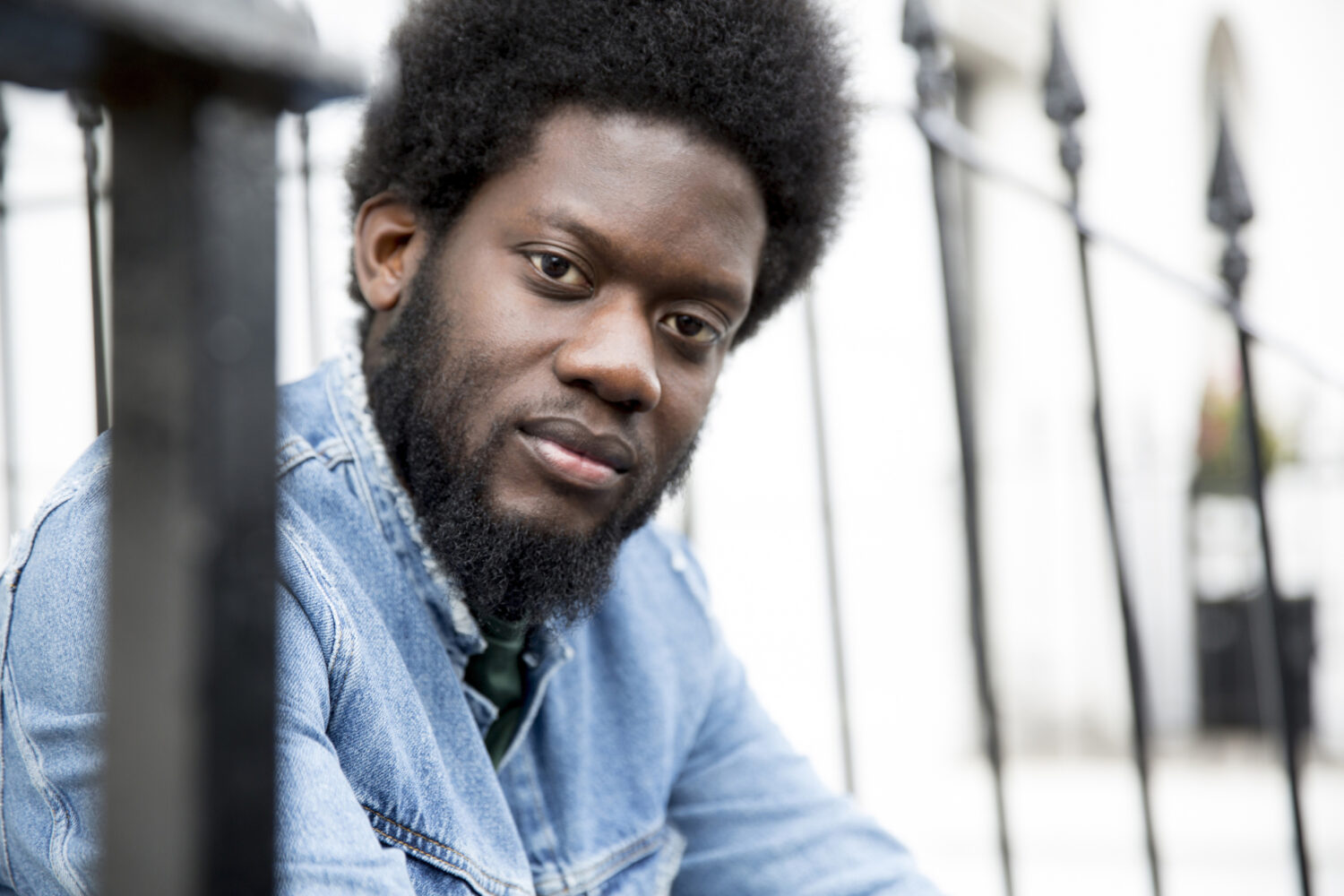 He takes ‘Love & Hate’ back across the country in October. 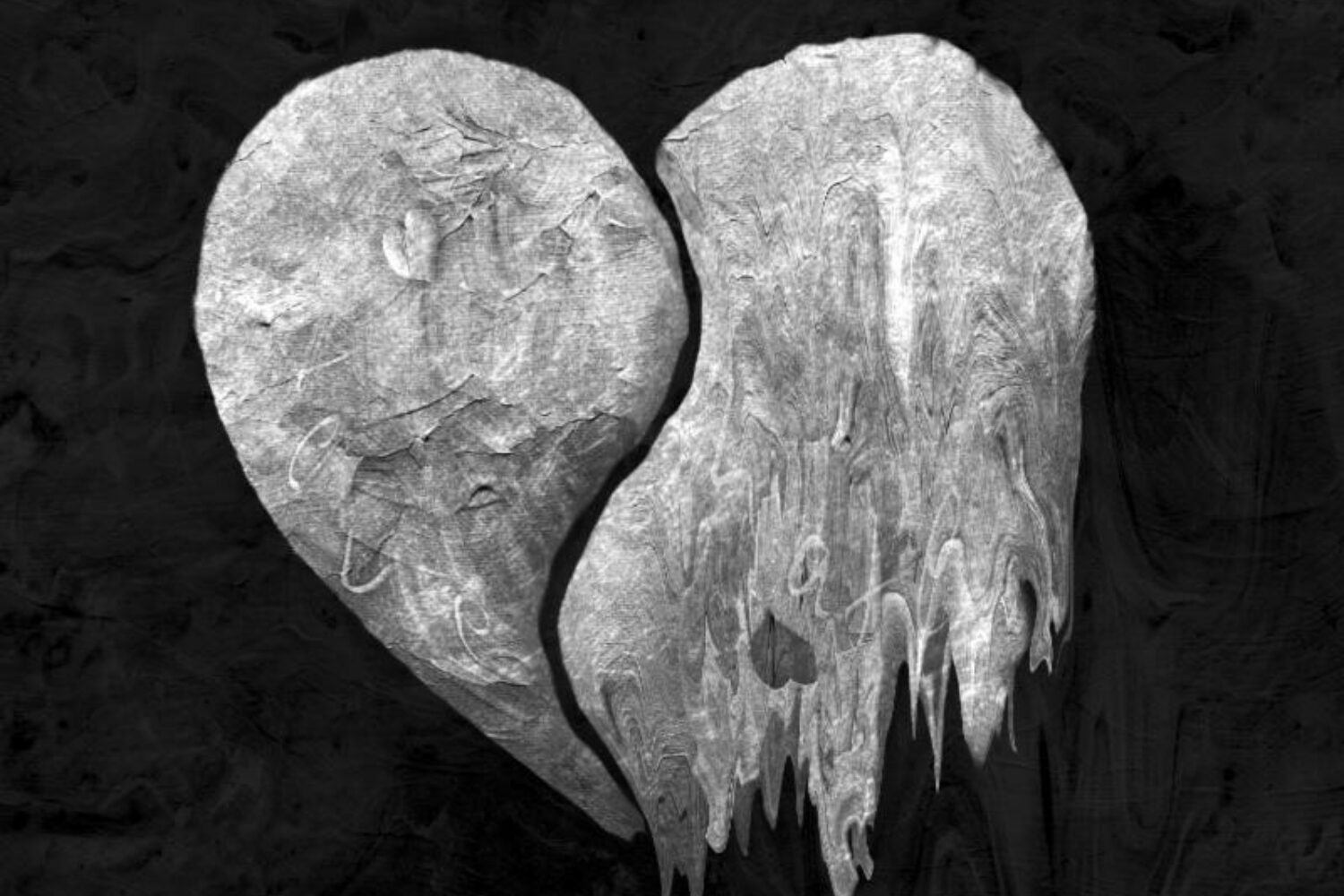 Did somebody say Mercury? This is a landmark album for a previously forgotten musician.