The Sun are currently running a story claiming The Streets’ Mike Skinner is going to write the score for the forthcoming Inbetweeners film.

A ‘source’ told the paper: ‘Mike is the perfect fit. All the material he is writing for the film is new. He is really excited about the whole thing.’

Obviously this has to be taken with a pinch of salt, but given tabloids have already seen the screenplay it may not be that farfetched.

The film - directed by Ben Palmer, who also directed the show’s second series - will follow the four boys on holiday in Malia, and is due to be released in August.

Skinner is currently touring with The Streets, following the release of album ‘Computers & Blues’ earlier in the year. 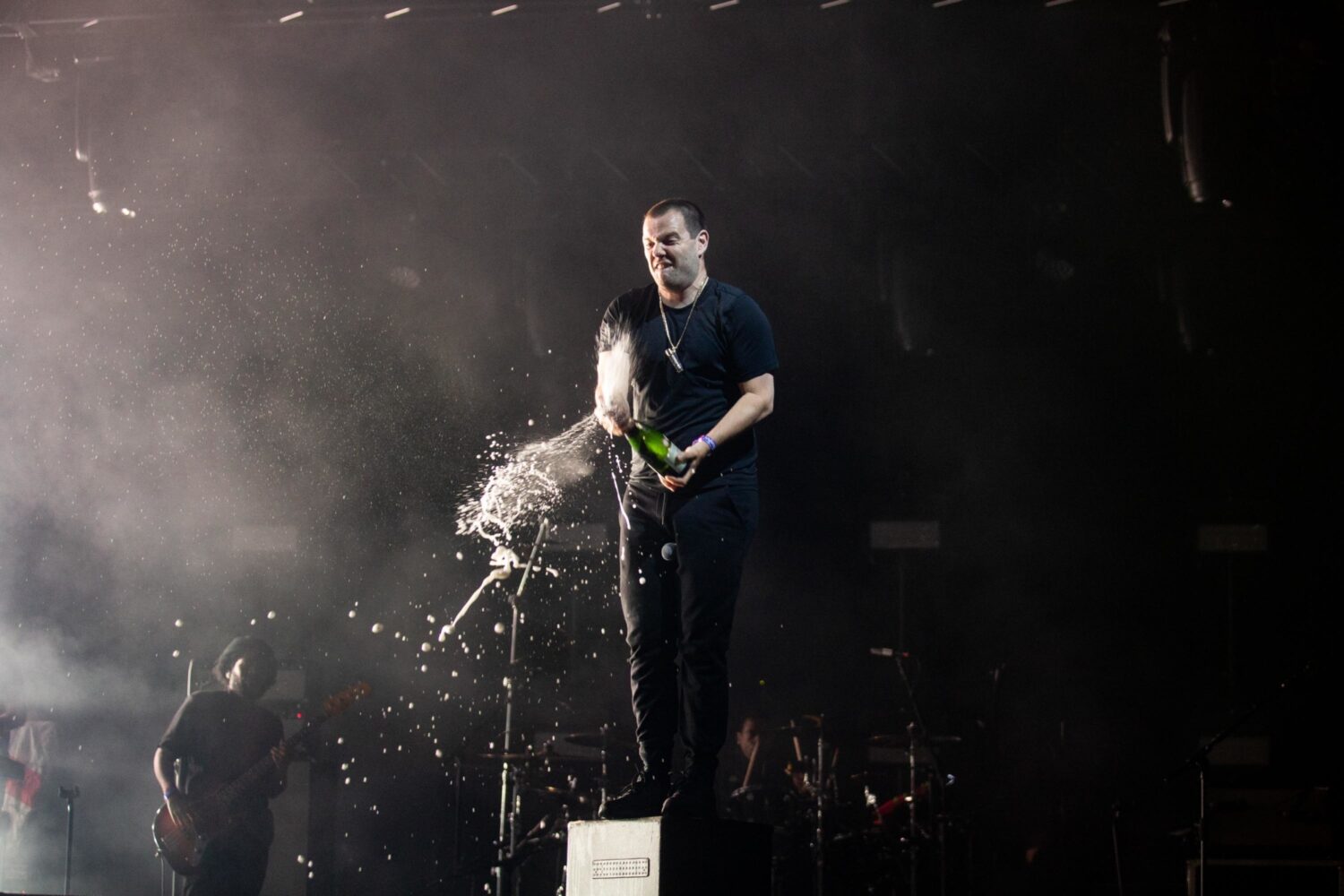 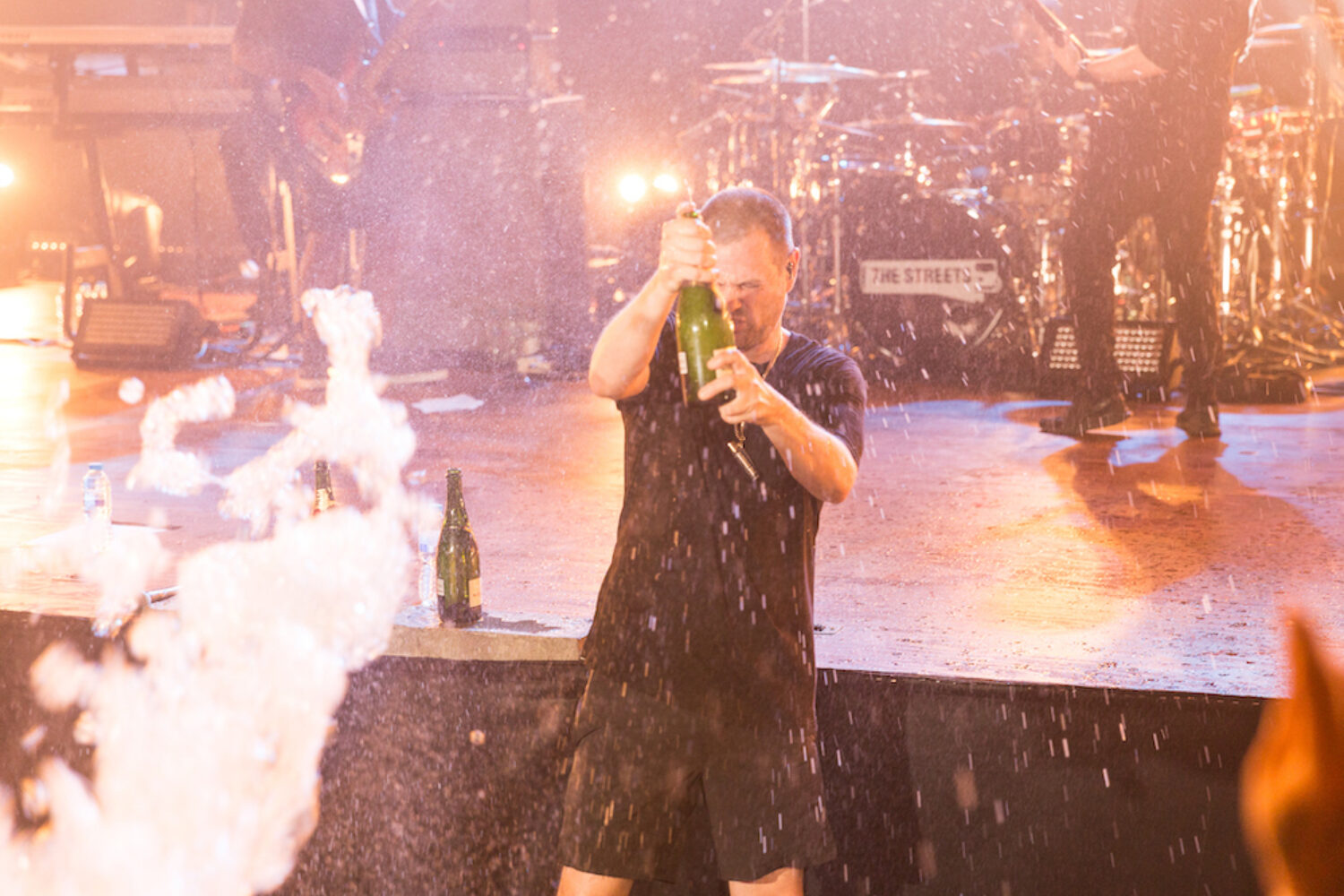 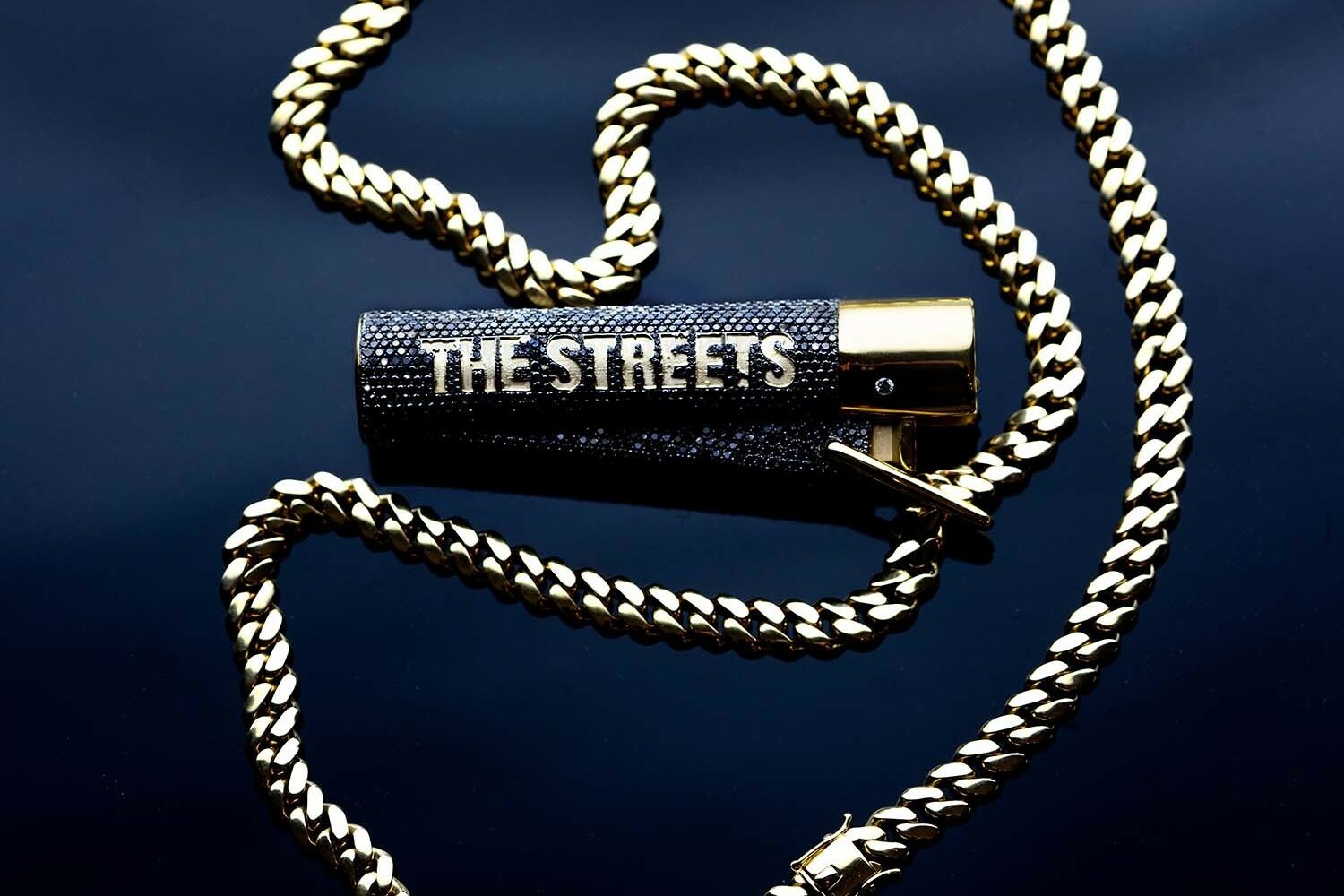