The first inkling of Mogwai’s keenly awaited seventh album trickled down with the release of ‘Rano Pano’ as a free download late last year. It’s a huge brute of a track, lolloping around like a hungry bear you’ve just woken up accidentally, the melody swirling around angrily and woozily. Like all the best Mogwai tracks it creates a gigantic forcefield of repetition, a magnetic wave pulling you in with no intention of releasing you until it’s ready to let you go.

Mogwai have never been a band who skim the surface of your feelings - instead, they’re more likely to grab your vital organs and pump themselves around your bloodstream. Background music this isn’t - to put ‘Hardcore…’ on and ignore it would be like trying to carry on doing the dishes while a volcano erupts in your backyard. ‘White Noise’ is a delicate melody swathed in scratchy guitars, both jostling for position, keeping up with the lopsided waltz rhythm which teeters on the bridge of glorious collapse. ‘Mexican Grand Prix’ is like a crash on Kraftwerk’s ‘Autobahn’ - a gloriously messy off-route version of the German electro masters’ pristine journey down the highway. In spite of its macabre title, ‘Death Rays’ is hardly as chilling as you’d expect, more a gentle tumble of a melody with almost hymn-like organs thrumming away in the background before being suddenly taken over by a tempestuous crash of drums and whirling guitars. But it’s not all about the grandiose crescendoes - ‘Letters To the Metro’ is a delicately understated track, based around a holy trinity of a melancholy piano, pattering barely-there drums and a mournful guitar. They blend together into a taut melody which you imagine might ignite into a wall of fire but on this occasion never quite does, beautiful and fragile in its restraint.

You’re fooled into thinking ‘George Square Thatcher Death Party’ might almost be a straight electro rock out, with a miscellany of swaggering riffs entwining themselves with a synth swirl - but before they go too electroclash on us, Mogwai’s tried and tested tsunami of sound crashes through, lifting the humble melody on high, way into the stratosphere. And that’s what’s so endearing, and enduring, about this band - they could almost certainly write any number of floor filling rock outs but they stretch themselves beyond that, constantly discontent with the mundane, pushing their melodies beyond the humdrum to almost mythical status. Quite how they do it is their privilege - to ask them to reveal the secret of their magic trick is a step too far, so we mere mortals should be content just to marvel at their unfathomable powers.

‘Hardcore…’ is a trip straight through a tornado, from the beautifully slow build up, to being whipped up into a terrifying spiral of winds, right the way through to the deceptively calm eye of the storm before being dropped back to earth with a crash. Mogwai aren’t content until they pull you into the heart of their maelstrom, before unceremoniously throwing you out again. It’s all you can do to try and gather yourself up and stumble away from the scene - stirred, shaken and certainly never quite the same. 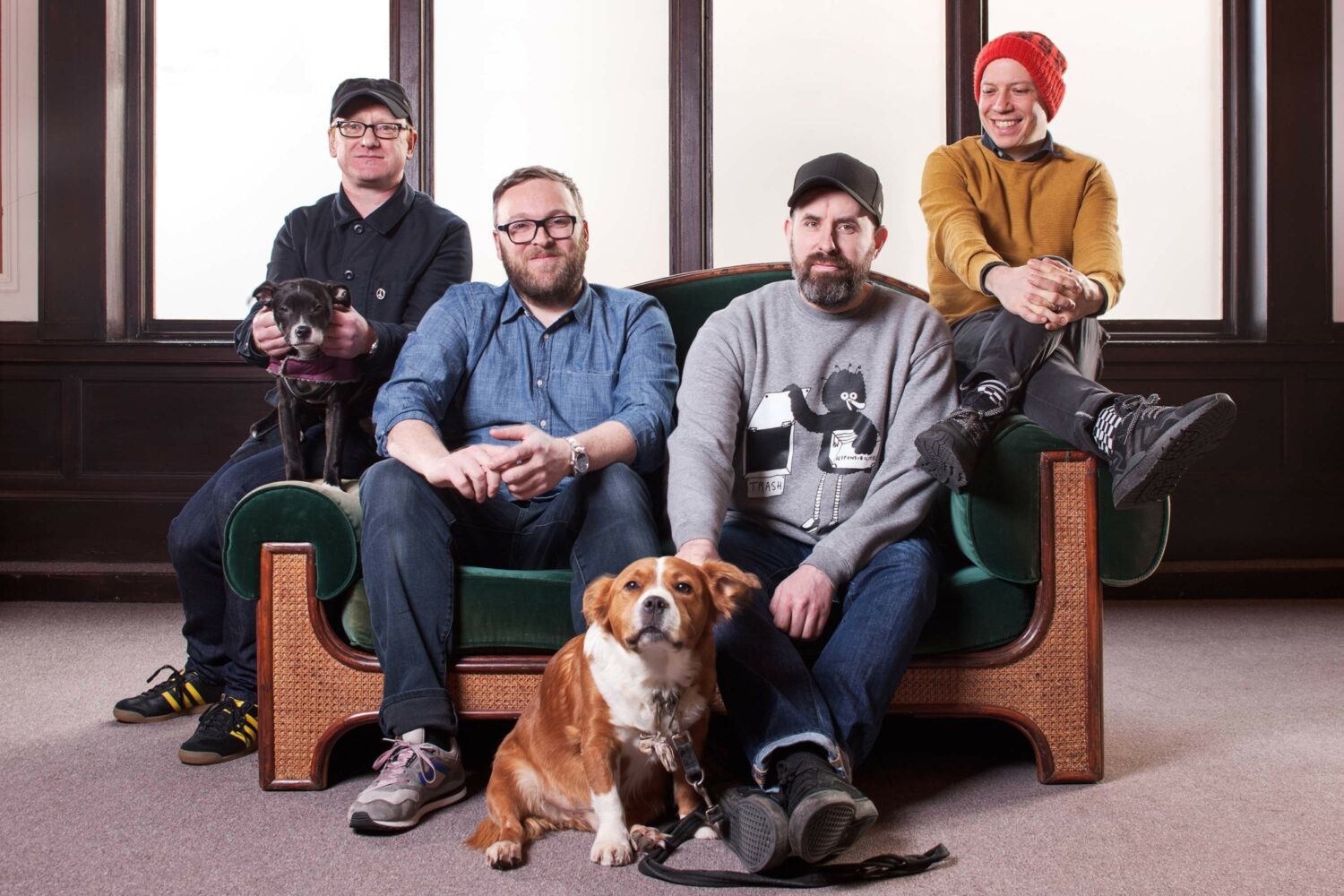 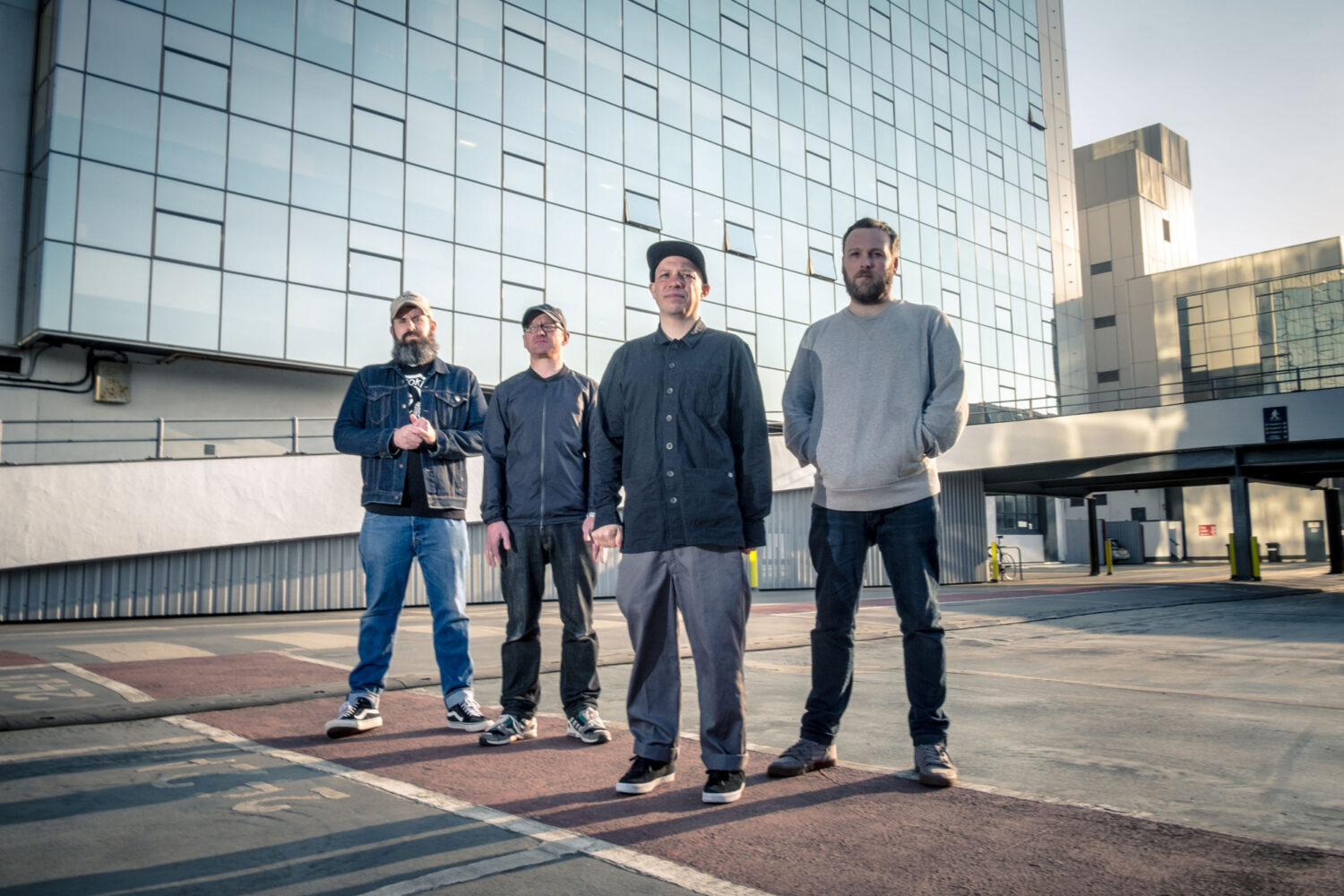 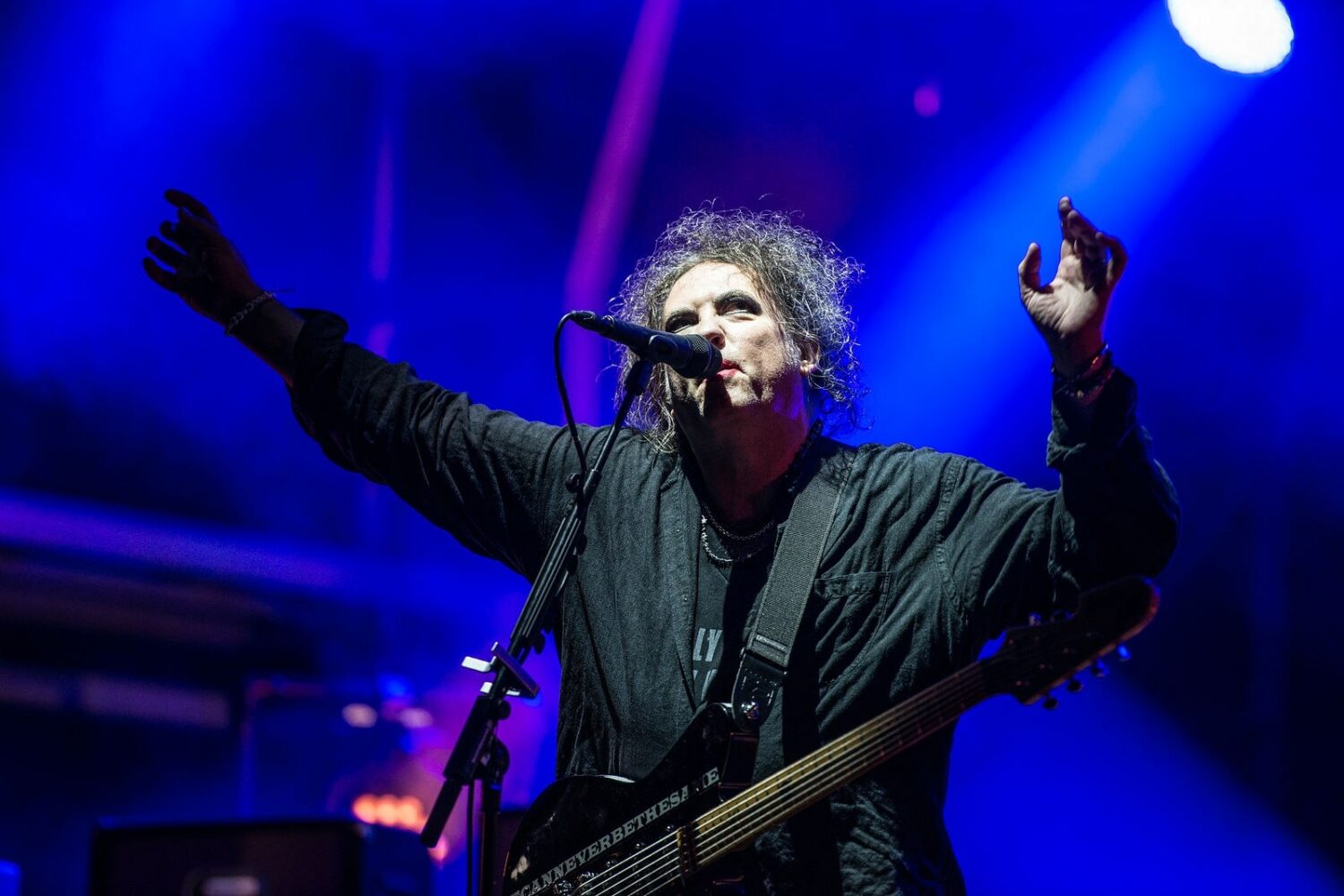 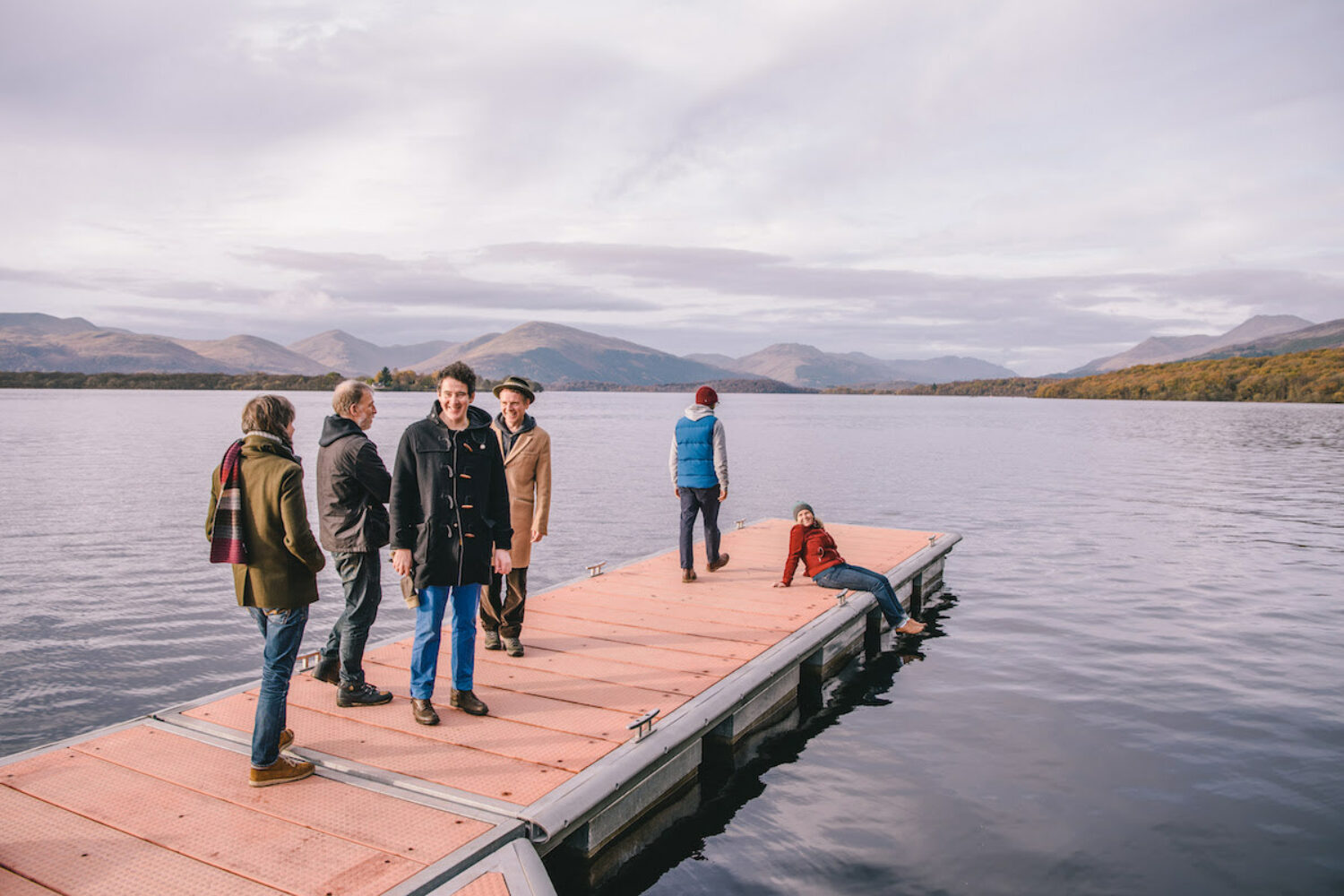