Having ‘legendary’ status conferred onto your band is very much a double-edged sword. On the one hand you are given a leeway in your output which a new or less well established act would never enjoy, but conversely there can be a paralysing pressure to live up to expectations which the newbies never suffer from. Mudhoney are about as legendary as it comes, the veteran Seattle grungers from the Nirvana glory days will long be remembered for ‘Super Fuzz Big Muff’ and their primal ‘TOUCH ME I’M SICK’ refrain but 25 years on, have they still got anything of any relevance to say?

The short answer, in truth, is no. Let’s face it, ‘Vanishing Point’ was never going to re-invent the wheel and there will be few people picking up this record out of anything other than nostalgia. For the most part it feels languid and laboured, weighed down with history and age and a seeming reluctance to push beyond the path of least resistance. Gone is the rawness that characterised their youth, swiftly replaced with the velvet jackets and cigar psuedo-lounge-band stylings of tracks like ‘What To Do With The Neutral’. A once powerful urgency has waned and the garage-y production that once served their style so well now feels paper thin when married to meandering and deeply unfocussed sketches of songs.

Forget about reputation for a moment, if an emerging band brought out this record nobody would give it a second thought. Nobody. There is a case to say that for a collector or completist there may be some residual value to ‘Vanishing Point’ but its artistic merit feels truly (and sadly) limited. That said, there are pleasing melodic moments scattered around and on occasion the drums and landscaping, delay pedalled lead guitar and bluesy licks combine to offer a core of something satisfying, most clearly on ‘Douchebags on Parade’ but it rarely, if ever, feels like enough.

There’s little doubt that Mudhoney intend this to be an obtuse, difficult listen - the lyrical allusions to GG Allin certainly suggest as much – but its lackadaisical approach leaves it feeling toothless rather than effortlessly cool. You can’t help but feel that after 25 years, they should probably know a little better. 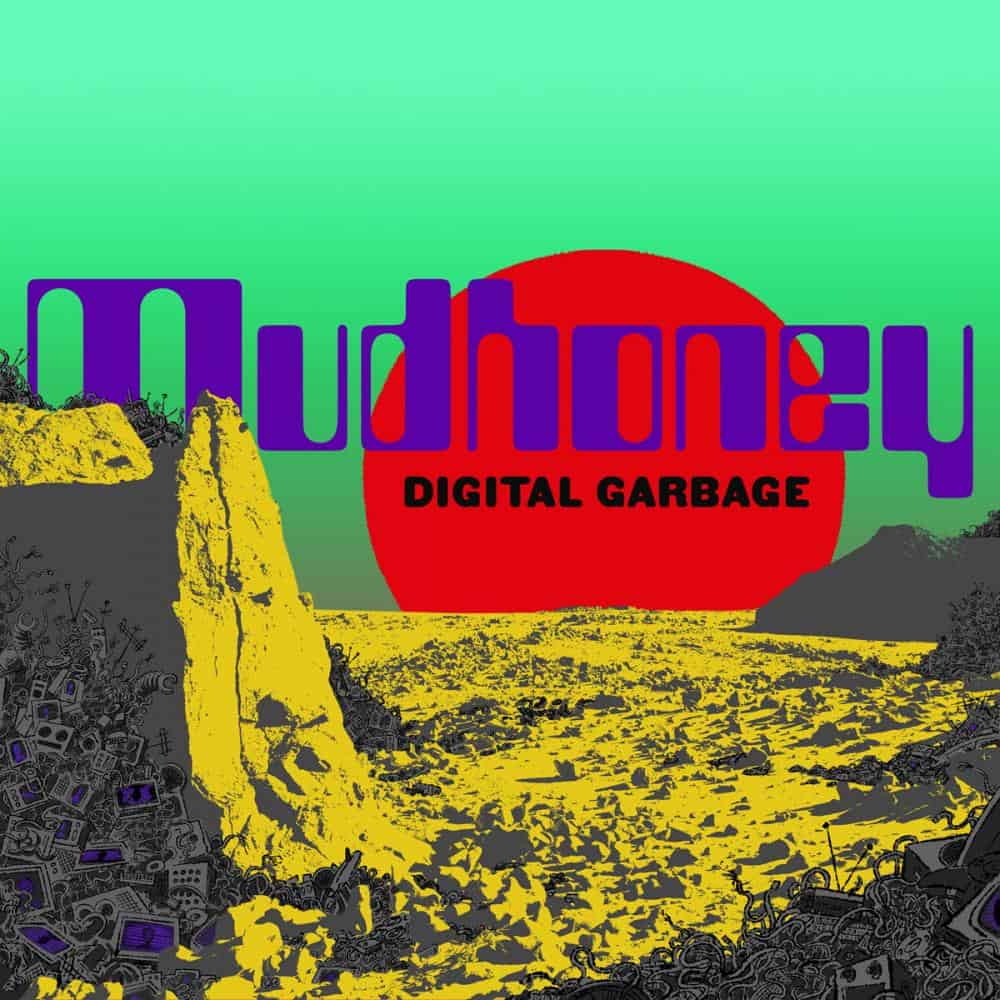