Everything about Nadine Shah’s debut album has been exquisitely put together. It’s a broodingly dark and theatrical cocktail of bruised hymns and starkly breathtaking vocals with Shah conjuring up dark tales of love, revenge and regret that Nick Cave and PJ Harvey would be proud of.

And those acts are two of the closest touchpoints for this album. The PJ Harvey comparisons, especially, will be inevitable and there are definite similarities to be drawn with her distinctive and bold vocals which lean towards the dramatic. But there’s a lot more going on here than merely aping your heroes. Shah has crafted an album that beguiles and bruises at every turn and her confessional style takes in inspiration as varied as Nina Simone and Marianne Faithfull.

It definitely shows that Shah has taken her time to get things right. A review of her first gig heaped praise on her but it took three years before she released her first EP. And now, having released one more EP, ‘Love Your Dum and Mad’ (named after the title of a painting by Nadine’s friend Matthew Stephens-Scott who tragically passed away a few years ago) makes good on her promise and shows a singer in total control of her sound.

The reference also alludes to her Pakistani and Norwegian parentage, Shah taking inspiration from the religious Sufi songs that her father would play during car rides and the ghazals he sang in Urdu around the house.

And it’s the fact that Shah, with the help of producer Ben Hillier, fuses all these influences to form a whole that makes this album. The metallic clanging guitar and ghostly piano of ‘Aching Bones’ – reminiscent of Low with more sense of theatre – is an icy number and sets the eerie and dramatic tone for the album.

Just take ‘Runway’. Its insistent pounding and undulating vocals, which tell the story of adultery from the wronged person’s perspective, is a darkly fiery ode to strength: ‘run away to your whore, I’ve the right to half this house I’m fine’. Elsewhere the smoky, desolate vocals of ‘Floating’ produce one of the record’s highlights. It merges acoustic strumming and never overdone electronic flourishes to create a song that mesmerises and sees Shah tackle the issue of mental health problems in a bold, poetic way.

And it’s this mixture of the electronic and the traditional that produces the album’s standout. ‘All I Want’ sees Shah’s vocals soundtracked by a ghostly synth as the song builds to something close to the romantic poetic majesty of Joanna Newsome. ‘With you it’s a pleasure to speak and be heard/ But we could just sit in cafes and not say a word’. The piano builds and swirls into a snow globe of tender thoughts and memories. ‘Used to It All’ and ‘Remember’ are equally as enthralling piano ballads.

It ends with ‘Winter Reigns’ – Shah ‘at the bar, feeling warm’ – an affectionate, redemptive and delicate end to an album that carries a lot of heavy themes with it on its journey. Indeed, the weight of the album and the somber nature of its subjects can nearly get too much at times. Yet it’s the lightness and dexterity in Nadine’s voice and songwriting that means she has created an album of stories that will warm you and keep you company. 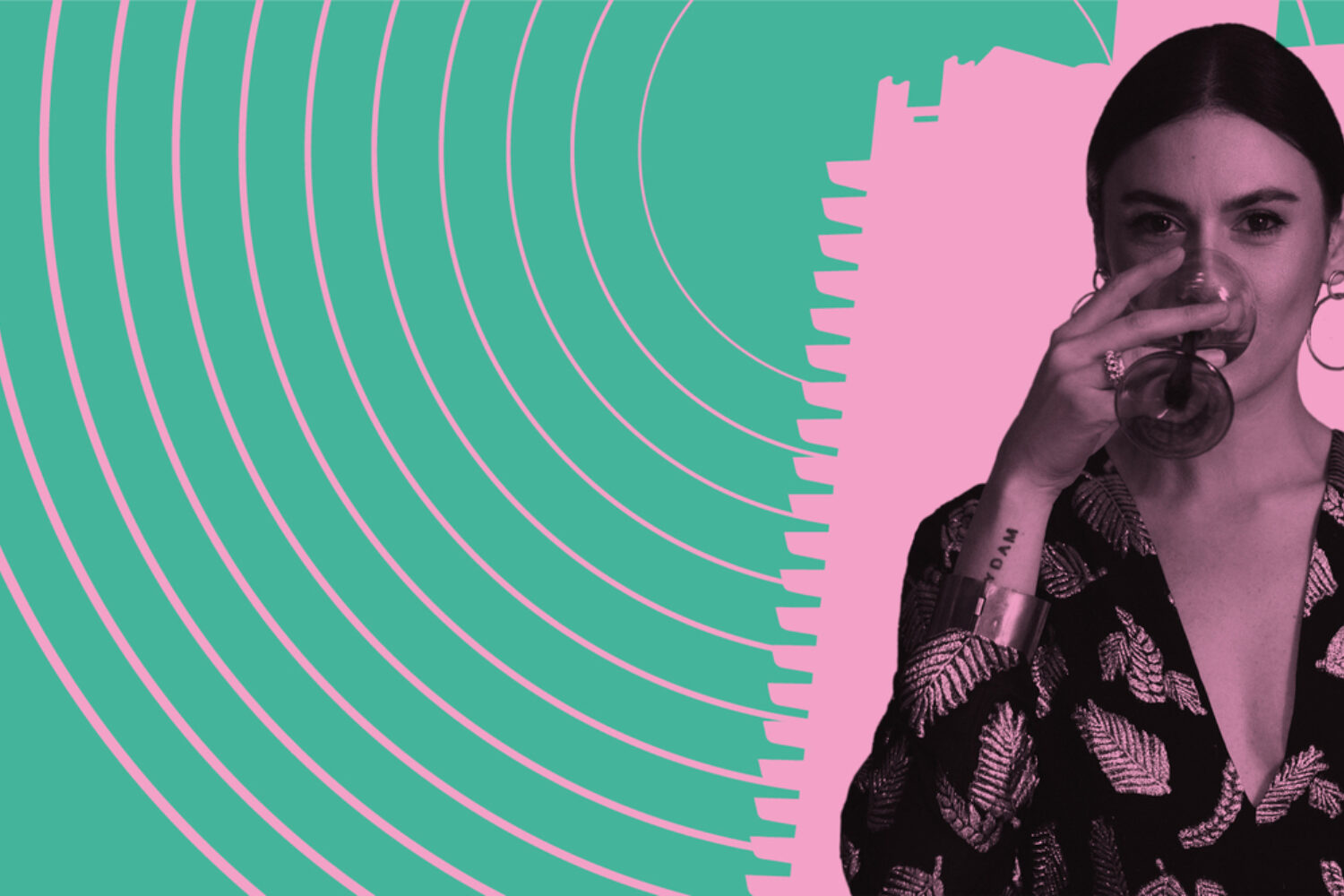 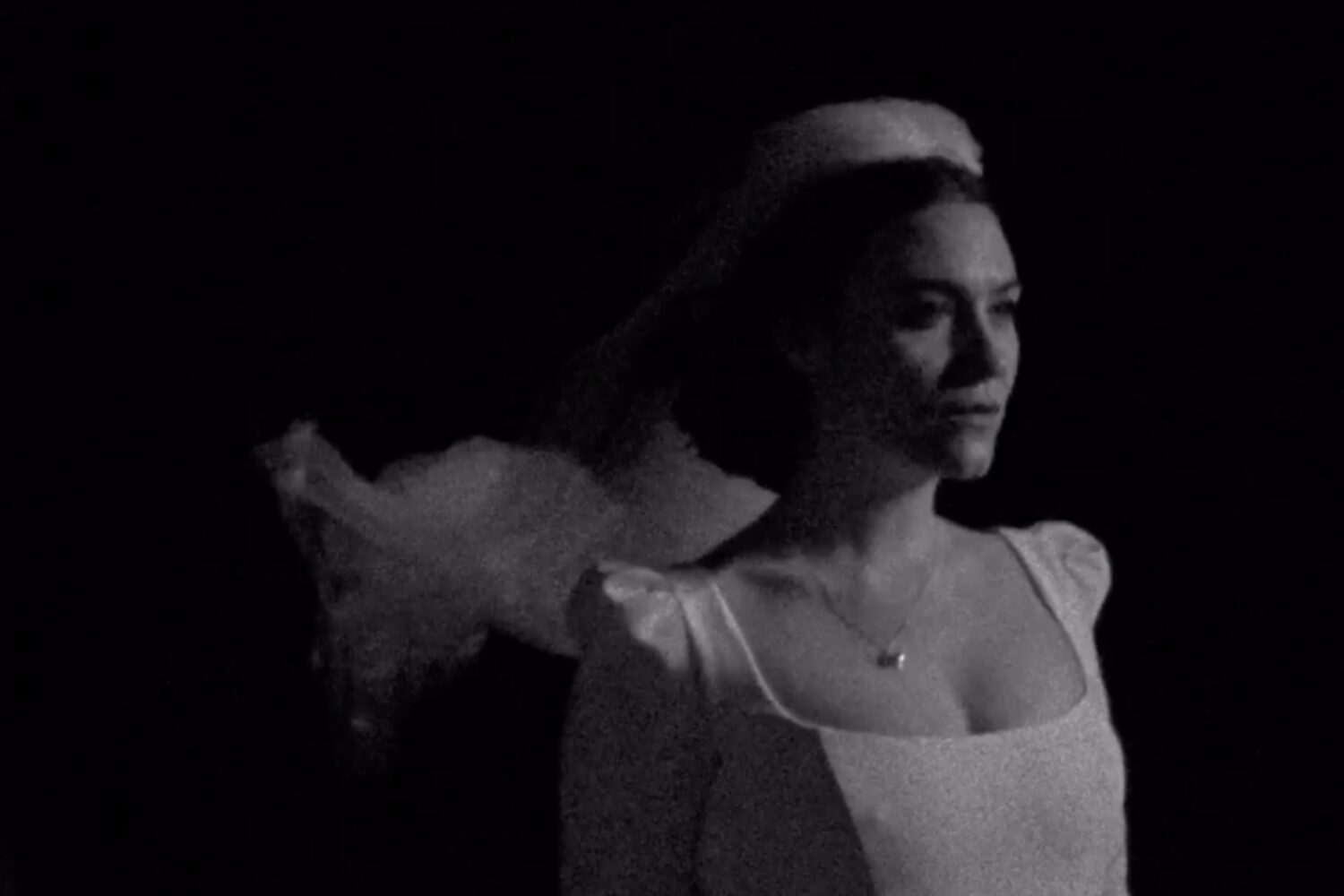 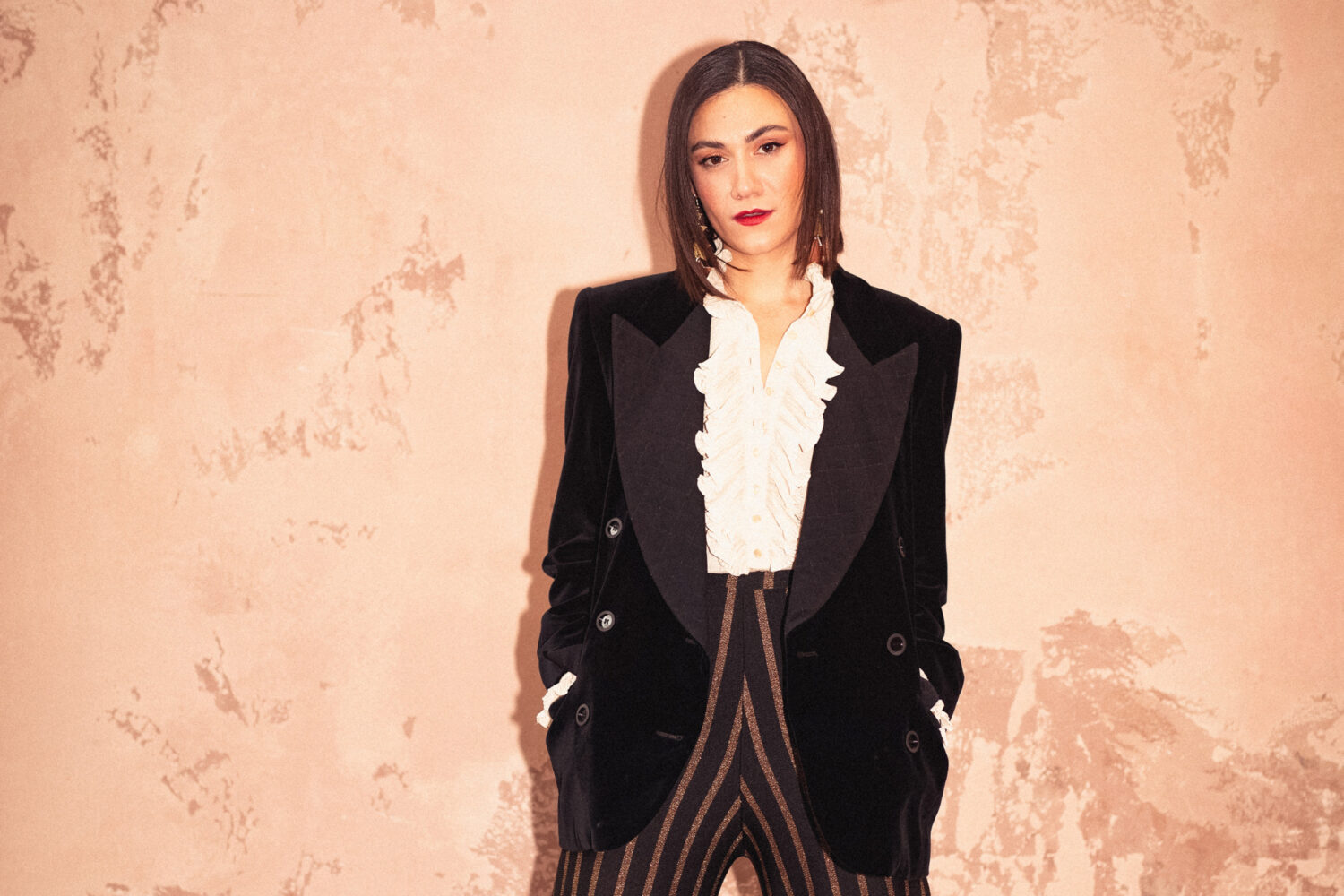 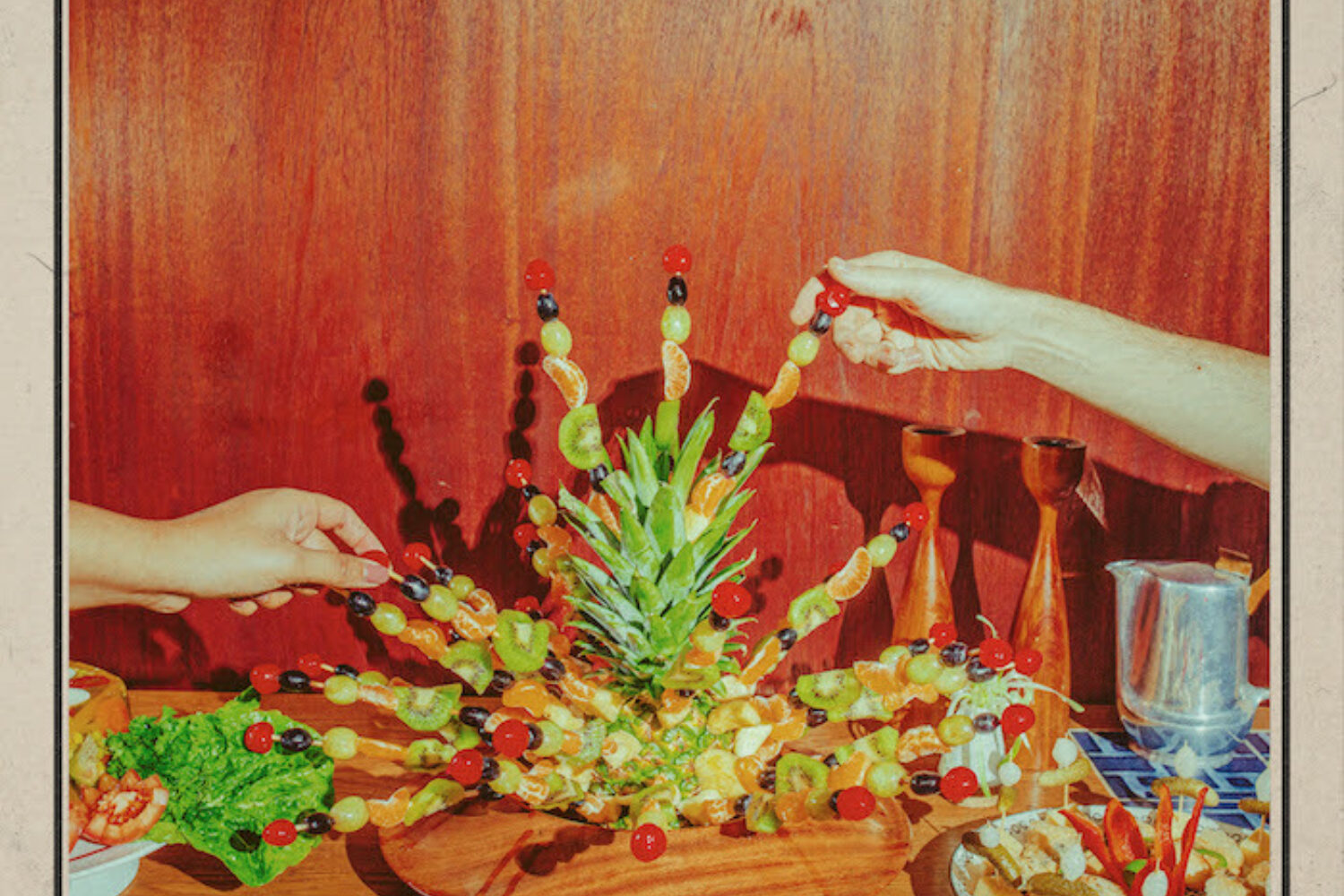