Tethered to more conventional synth meanderings with original day job VEGA, one-man-bandster Alan Palomo found his mind wandering and coming up with twisted ideas that didn’t fit the mould. Neon Indian was the moniker Palomo coined to house these new flights of fancy. Basically, what doesn’t happen in VEGA happens here. As so often, the quirky side-project has got out of hand, and now ‘Psychic Chasms’ – initially released in the US in 2009 – comes over to the UK with a new partner in tow, bumper remix package ‘Mind Ctrl.’ Someone (Palomo, at least) is taking Neon Indian seriously.

While these bonus reworks feature semi-heavyweight contributions from the impeccably chosen likes of The Antlers and DFA’s Yacht, there’s no suggestion they form part of an overly buffed whole. No, ‘Psychic Chasms’ still bears the demeanour of a bit of extracurricular fun. It’s tinny, padded out with audio sketches and lo-fi to the point of skinflintiness. If it were guitar-based, it would barely get off a street corner, but Palomo has a handy set of synth fingers layering on sound effects and quacky riffs, capable of elevating any half-thought curio to the status of, well, two-thirds-thought curio.

Luckily, ‘Psychic Chasms’ is more than mere bauble. First up, Palomo has the chops to wheel out half a dozen blissful pop beauties over a 12-track album. Not bad going by any standard, but particularly impressive in the hit-and-miss landscape of synth revivalism. In that context, ‘Deadbeat Summer’ whips Chromeo at their own game, stirring up a sproingy confection that would only be completed if Palomo had thrown in the whoopee-cushion keyboard solo from Steve Winwood’s ‘Valerie’. Elsewhere, ‘Psychic Chasms’ itself larks about with hissing lasers and electro-harpsichord to induce the delightful nausea usually peddled by Passion Pit, while ‘Ephemeral Artery’ is a squelchy funk wallop that wouldn’t shame Daft Punk, its pounded drums and glam stomp signs of real muscle and confidence.

Neon Indian’s MO isn’t entirely about digging up the past – glitchy, warring synths on ‘6669 (I Don’t Know If You Know)’ are a jolt, as are the smudged vocals and heavy hi-hats on ‘Local Joke’ – but there’s a sense ‘Psychic Chasms’ is slotting into a modern canon where those old-time guilty pleasures are spruced up for hip-kid consumption. Some of the faked guitar solos are pure Phoenix, and there’s more than one airy nod to Don Henley’s FM favourite ‘Boys Of Summer’. Still, if there’s a whiff of the ironic to Neon Indian, it comes with charm and a free pass to the squirtiest synths this side of Paul McCartney’s ‘Wonderful Christmastime’. Take that as a guarded recommendation. 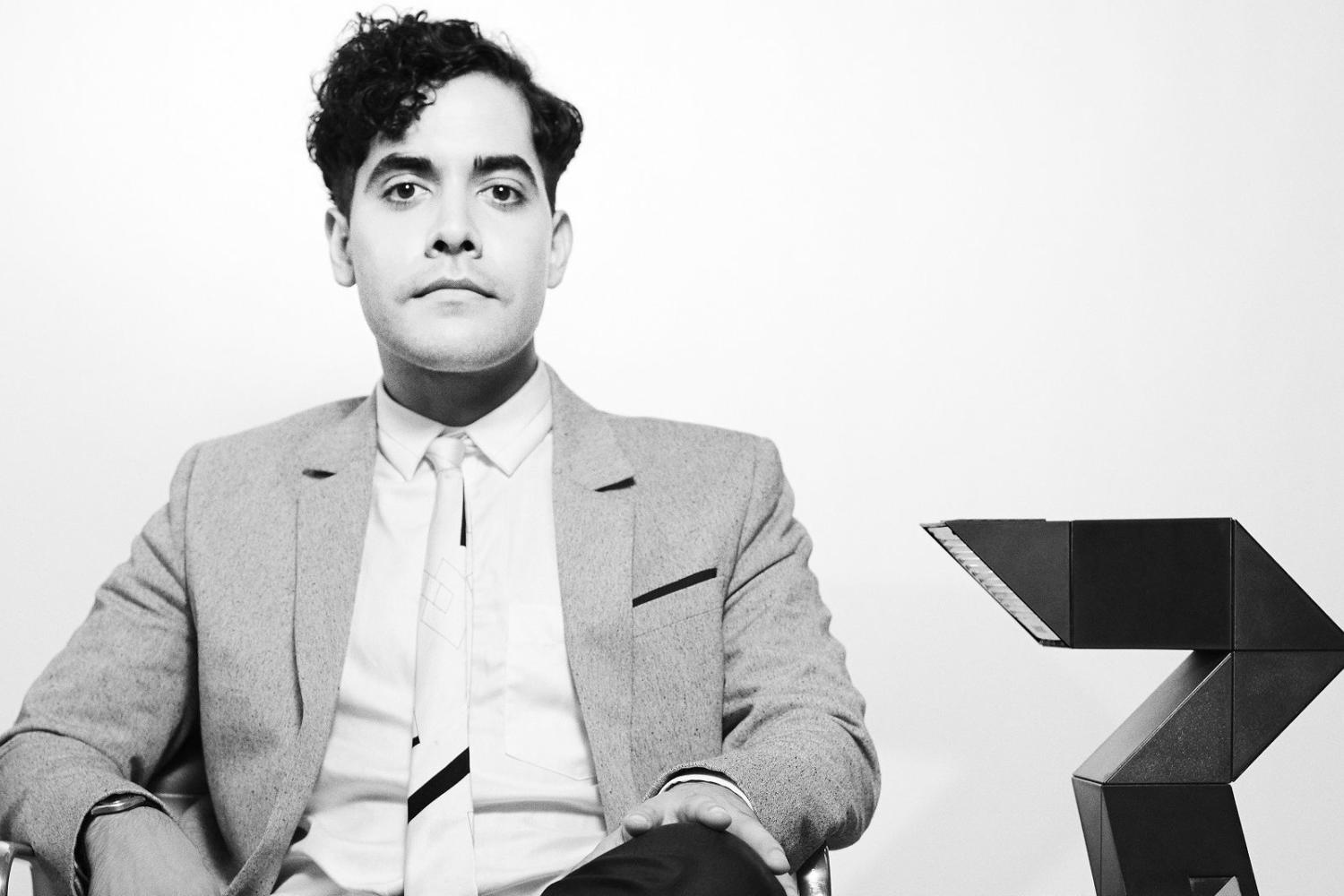 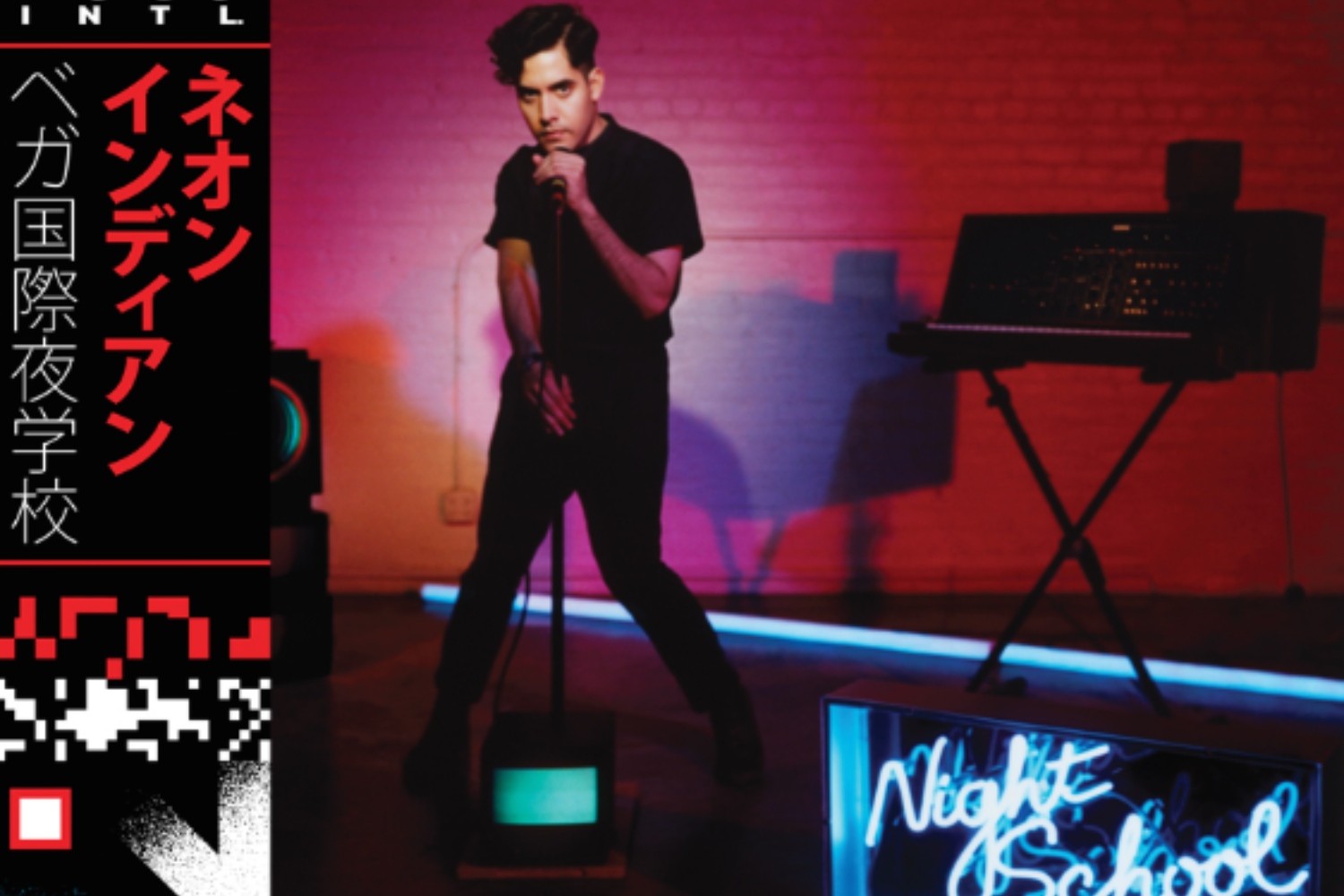 Neon Indian have a top-drawer electro pop record in them, if only they can trim the fat accordingly.

Neon Indian: “I was trapped in a giant fucking mall, sailing the high seas” 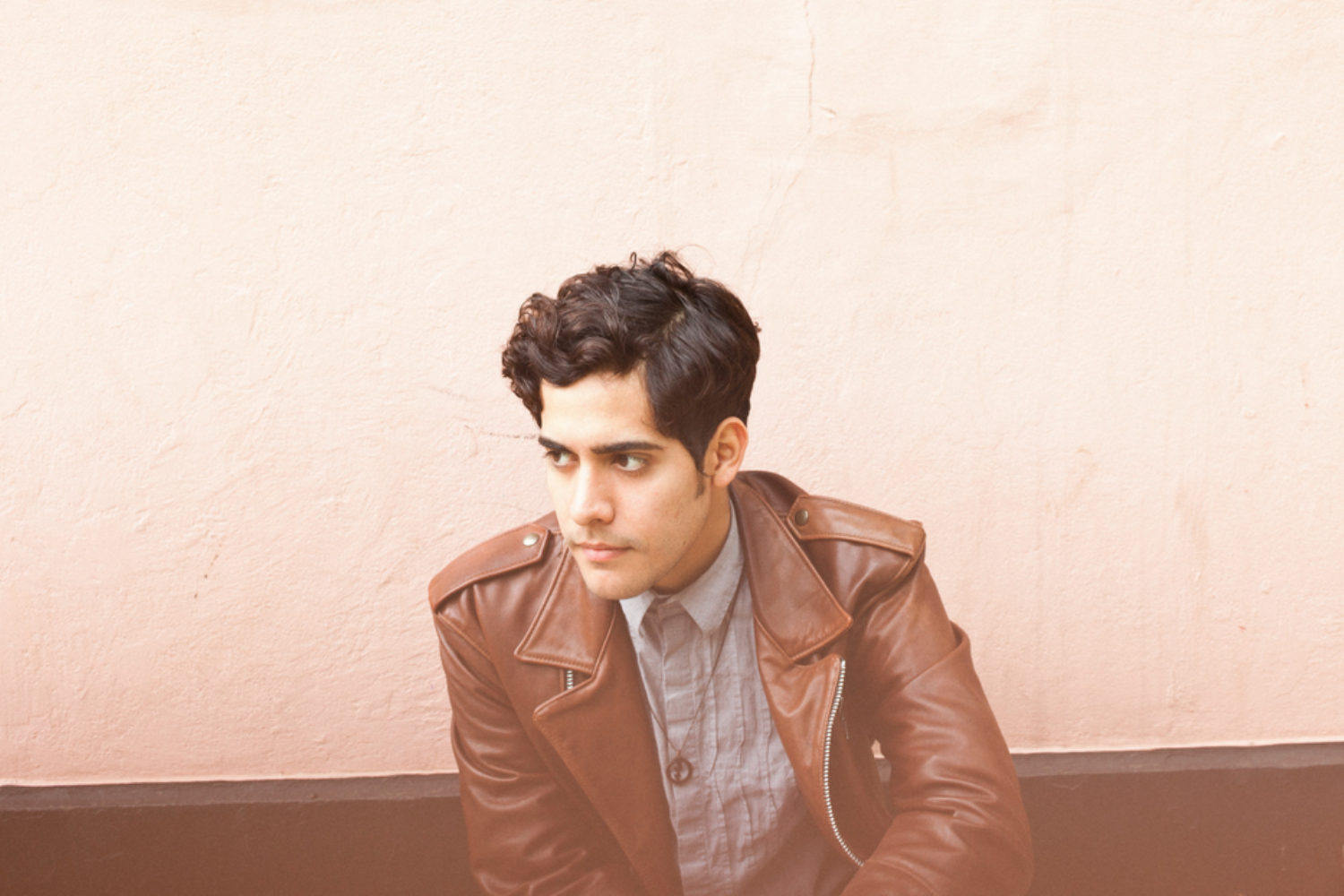