The Sunday night slot at Bestival is usually reserved for legendary acts, and 2014 holds no exception. Nile Rodgers and Chic have confirmed that they’ll be appearing at the Isle of Wight event for the 7th September billing. Previously headliners in this spot include Elton John and Stevie Wonder.

Rodgers is promising an ‘extra special Desert Island Disco set from myself and Chic!’ He’s also declared himself excited to be in the ‘prestigious Sunday night headliner slot.’

Nile Rodgers and Chic join fellow headliners Foals, Beck and Outkast at this year’s festival, which runs from 4th-7th September.

Chvrches, Wild Beasts, Disclosure and Clean Bandit are also among the confirmed names, with more to follow.

For more information and tickets head to bestival.net. 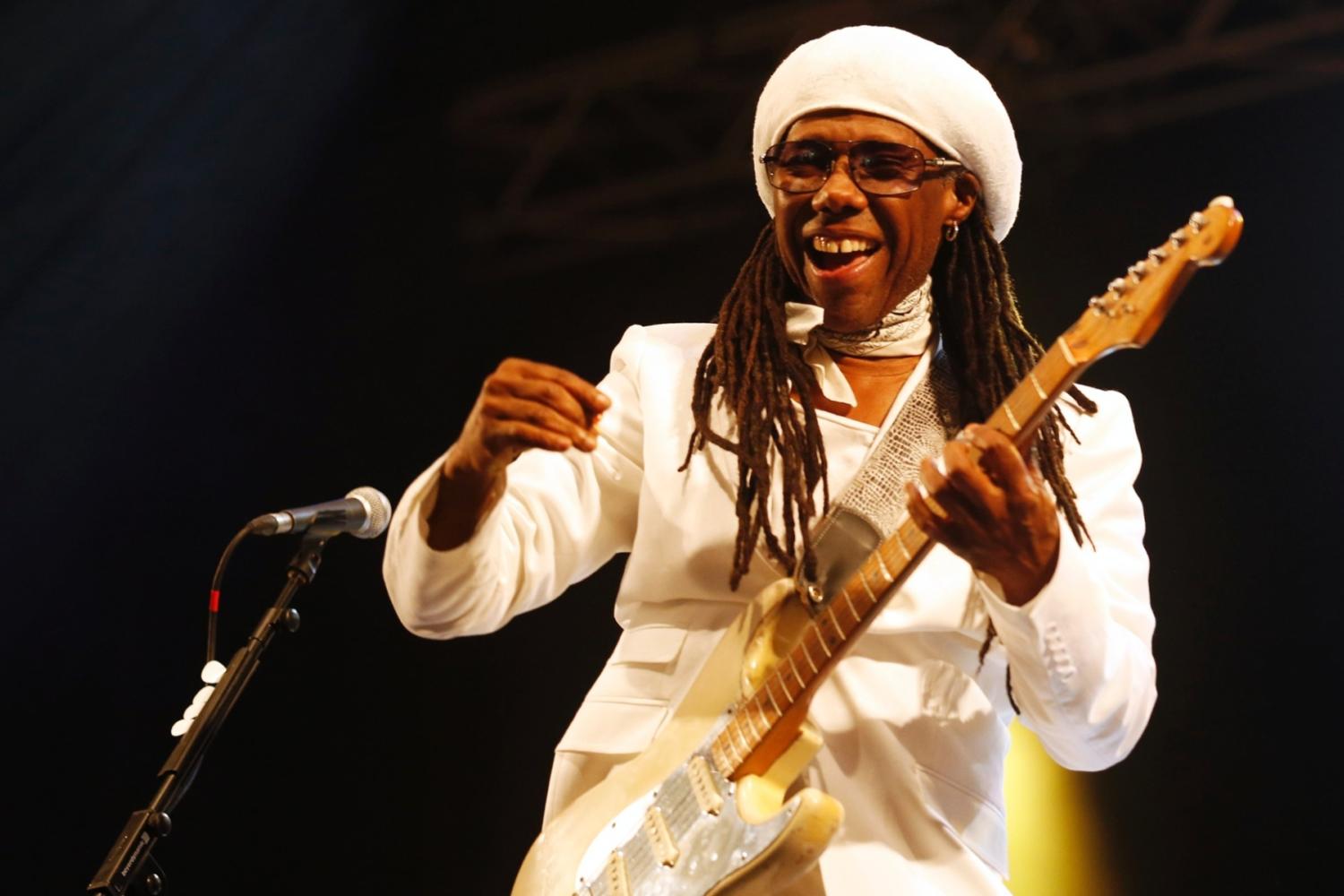 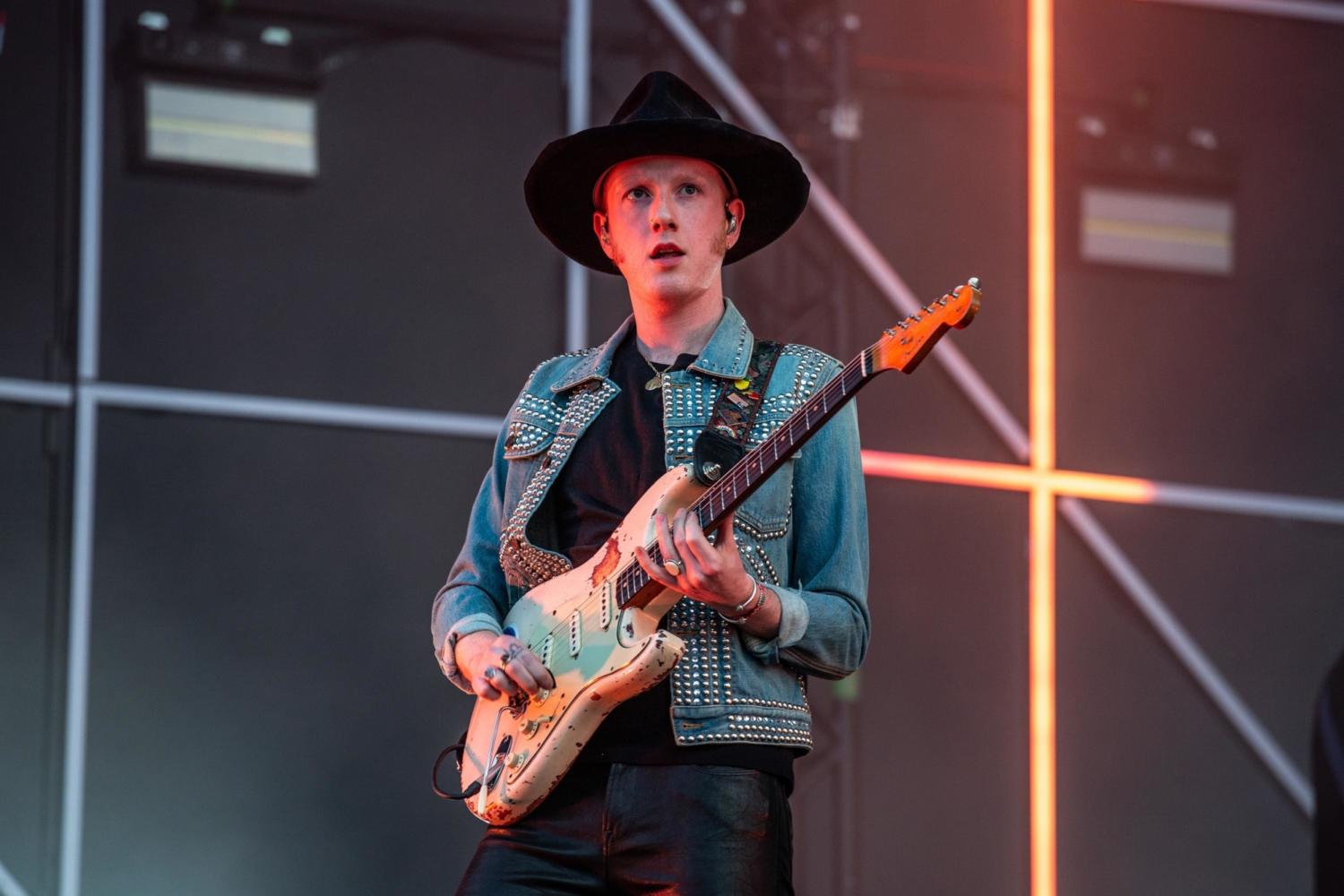 The Sheffield event returns to Hillsborough Park this July.