‘Songs From The Great White North…’ will be released as an exclusive 12’ vinyl, pressed on opaque white heavyweight vinyl. They will each be individually numbered and the release is limited to 2,000 copies in the UK.

The release will hit shelves on the 21st April, with the tracklisting reading:

‘Shoot A Hole Into The Sun’ was released streamed as Noel’s first work with Amorphous Androgynous. Curious? Head here to listen.

Noel will also be making the following live appearances in the later half of this year. 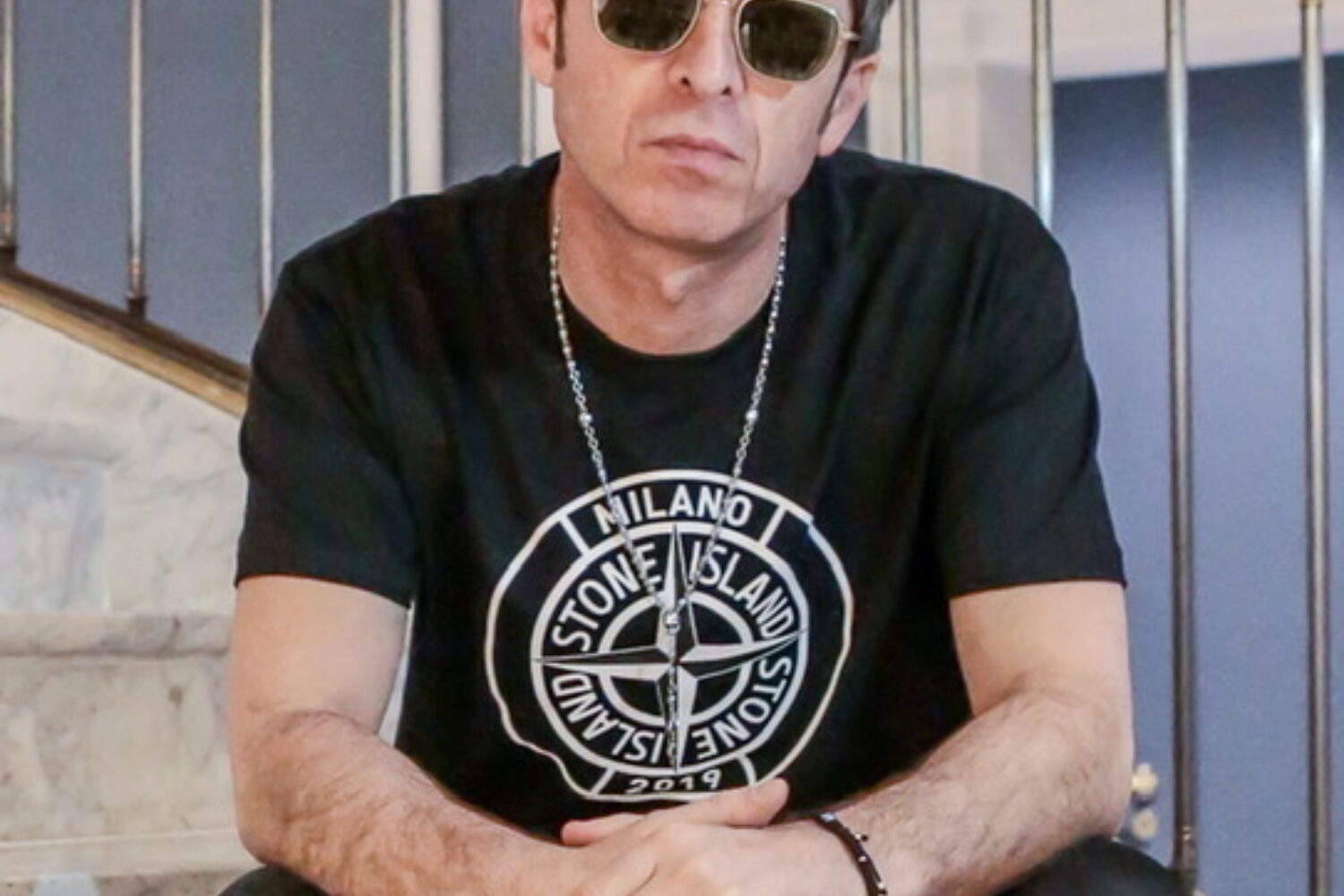