Reclusive organ chords and severely muffled vocals: ‘Threads’ begins with ‘The Pull’, an illusory start. “Find a thread to pull / and watch it unravel,” Cacie intones delicately, stirring you so much as to wonder what happened to their tweenie emo-pop origins as Now, Now Every Children (who supported Paramore back in 2009). You’d expect something less quixotic; perhaps slightly more polished and devoid of all the distortion filters. But it’s a deceptive number even within the context of this very album. In actual fact, it’s the pared-down demo and fuzzy blueprint of ‘Threads’, which appears a bit later.

You don’t get many perfect anomalies but it must be said that this icebreaker is an assured exception; it’s the beginning of a totally glorious, far-fetched work of art. A so-called illusory start because as soon as the song culminates in THAT aqueous synth loop, the tempo and production are radically altered, as we launch head-on into ‘Prehistoric’, which is packed full with post-rock tom-tom flourishes, creepy utterances (“I would trade this sleep for you / and your heartbeat”) and guitar explosions. And it’s this blinding course which the rest of the album pursues. The end result? A cocktail: two parts Paramore to one part Mogwai.

You’d never have guessed from their fairly scary promo snaps, but ‘Threads’ is in fact a wonderfully doleful record about shadows, love and vision, filled with heartfelt emotion. Take ‘Lucie, Too’, where unseemly glimmers of optimism protrude in stark contrast to its sombre beginning , or maybe older song ‘Dead Oaks’ in which acoustic strums make way for a poppy chorus of two-girl staccato harmonies which could teach even Jeppo some lessons. The aforementioned ‘Threads’ is a highlight: perfect chorus harmonies move through drum breaks to an undersized guitar noodle. Further, watch videos of the band playing it live and everything makes sense: all closed eyes, propulsive thrums, mic grasping and effusive noir.

And the conquest doesn’t stop there – whether it’s the cheesy account of high school relationships ‘School Friends’, the languorous ‘Colony’, the louche bleeps of ‘Separate Rooms’ or the arpeggiating guitar lines of stark finale ‘Magnet’, picking and choosing highlights involves neither picking nor choosing; there is no guff. There are certainly echoes of Death Cab in their simple yet expansive song structures and the immense drum sound, perhaps owing to the fact they’re signed to Chris Walla’s Trans-Records imprint. But in any case, the band has certainly matured and experimented (they even picked up a wooden frog noisemaker at one point) with these twelve songs. An album which is deluged in melancholy of the sweetest kind, ‘Threads’ undoubtedly deserves your ears. 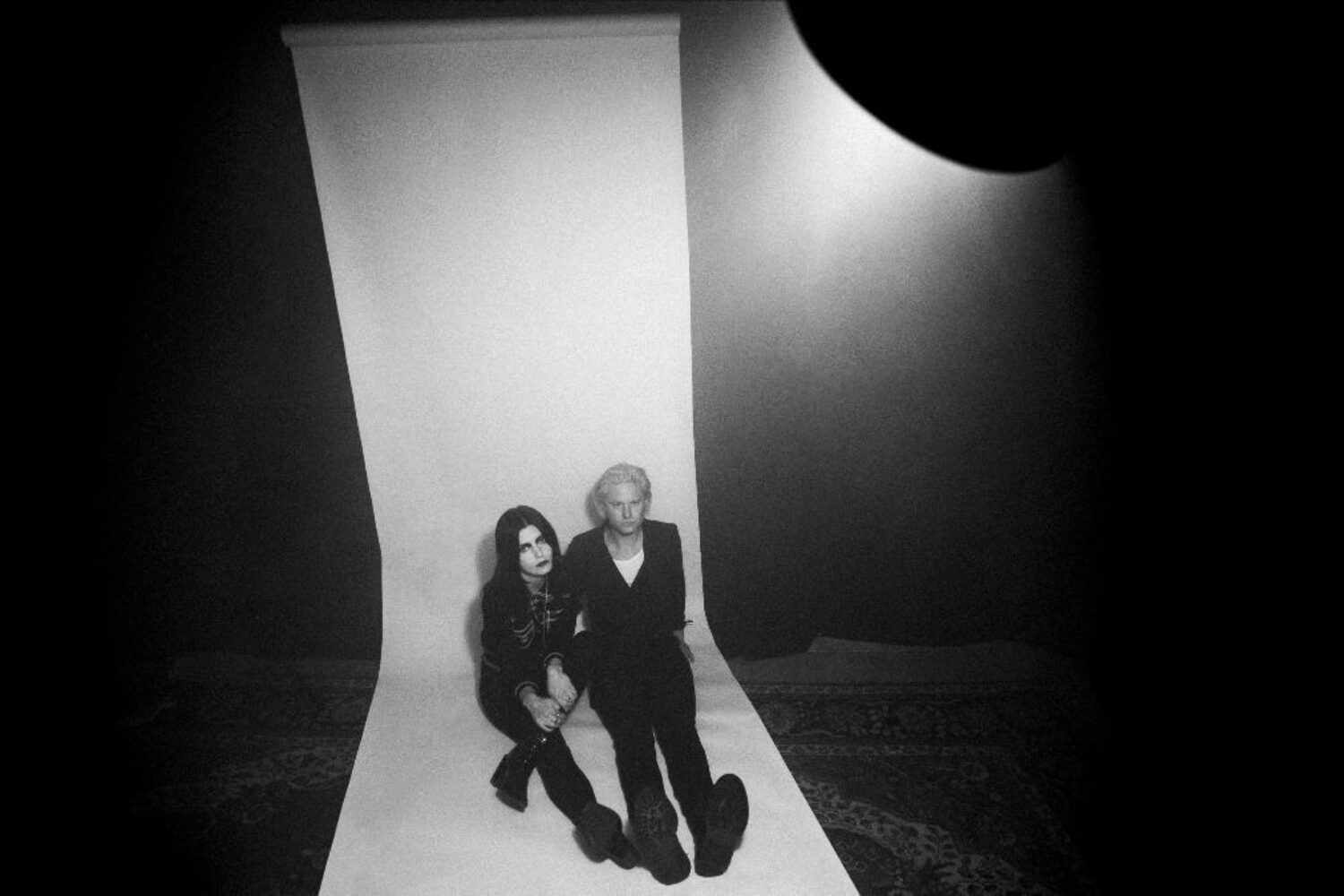 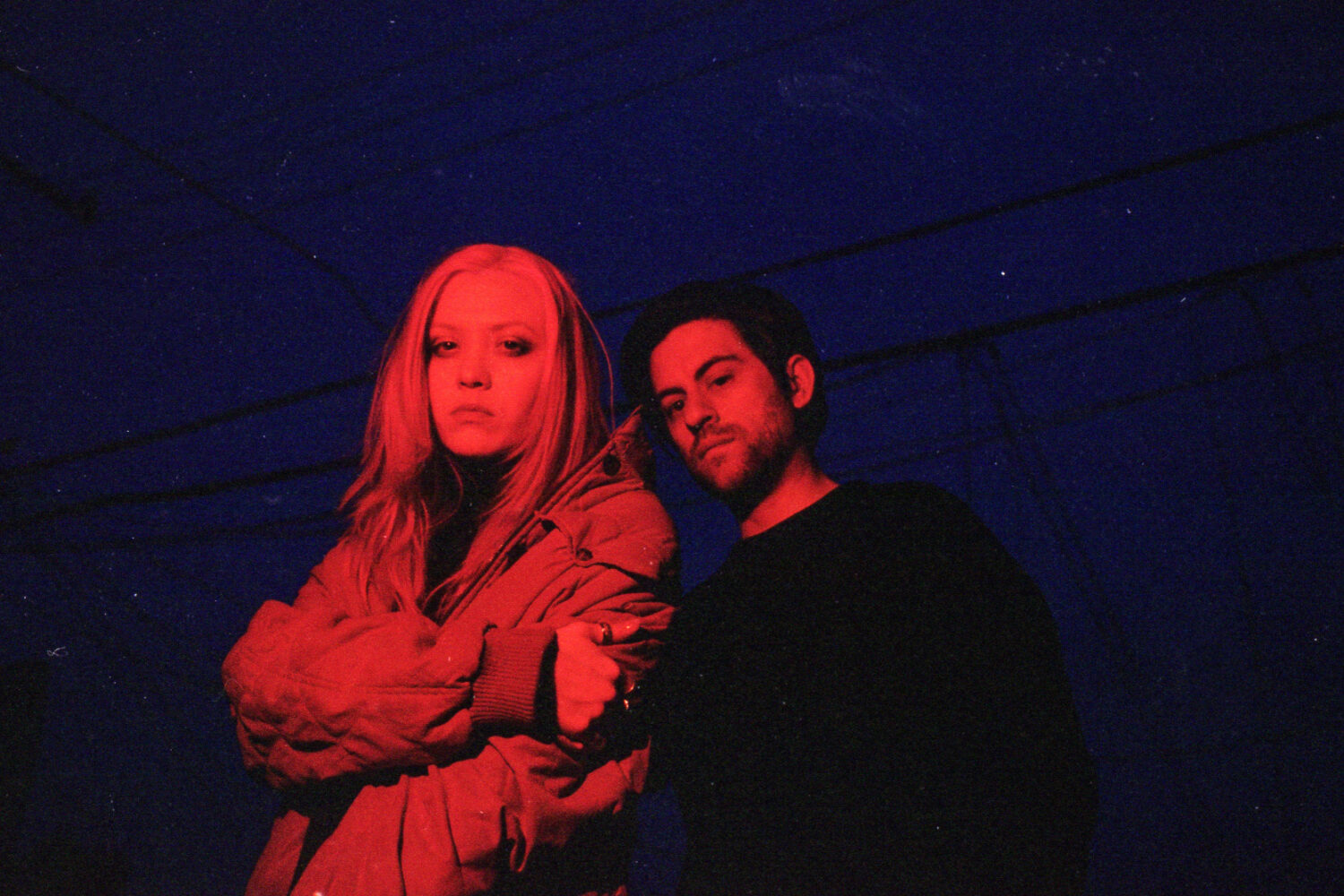 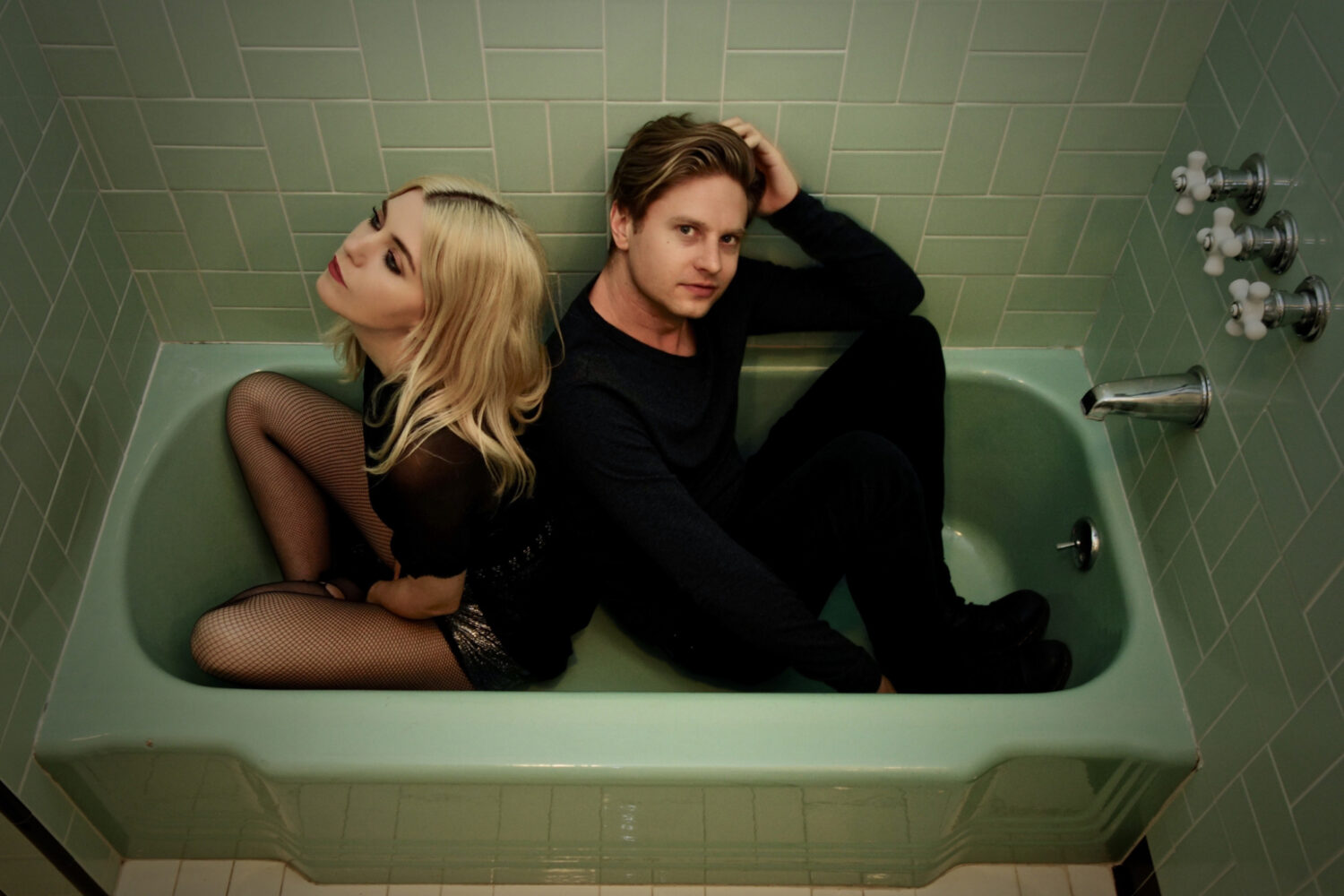 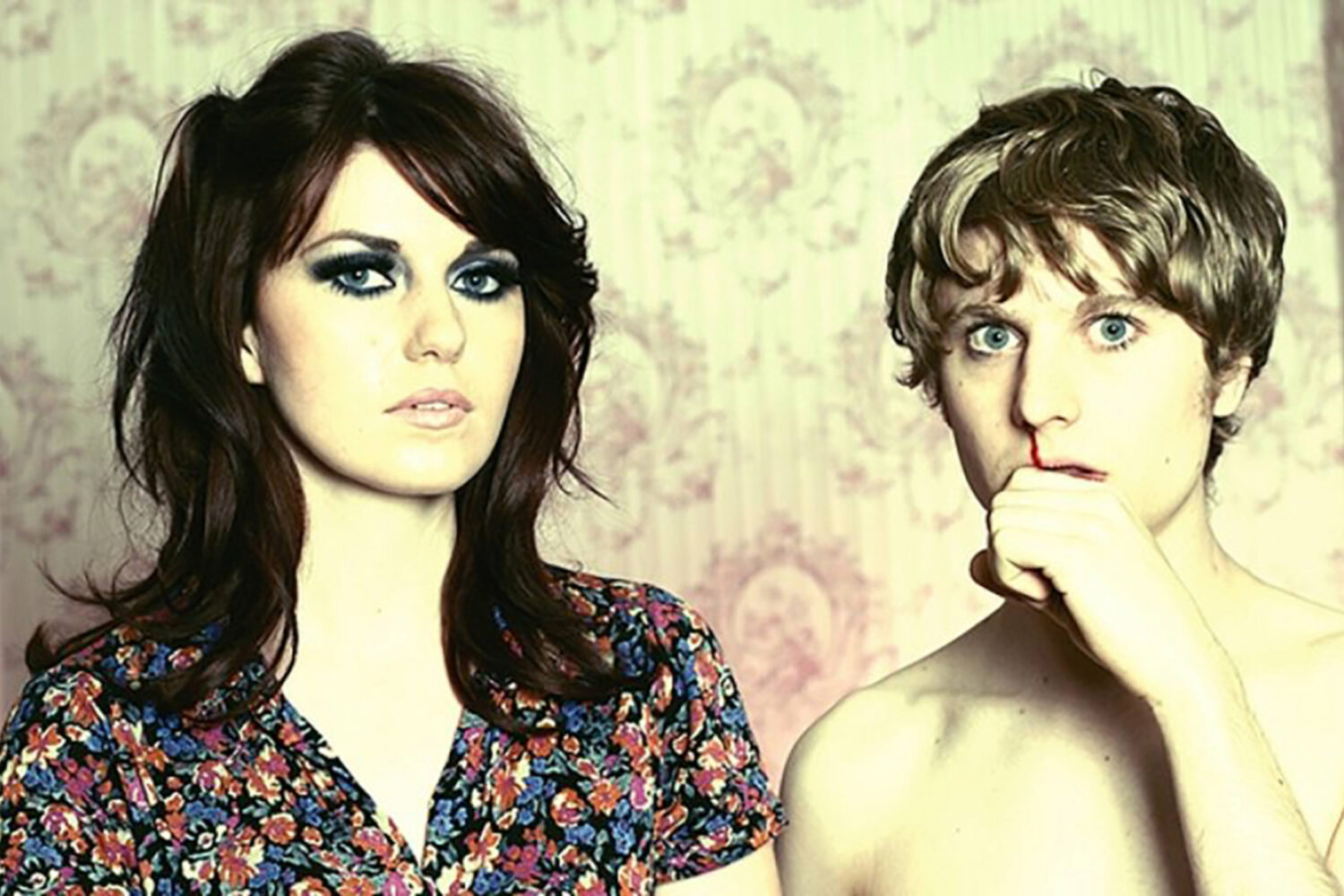