It’s hardly a secret that Iceland has been responsible for producing some seriously good artists over the years. They might not come along all that often - but when they do, it’s usually something quite special. Step forward Of Monsters And Men, the latest musical export to emerge from Iceland’s volcanic shores.

Following on from their first single ‘Dirty Paws’ and, more recently, ‘Little Talks’, it seems that this troupe have wormed their way into the hearts of more or less everybody who has encountered them. And it’s not hard to see why. ‘My Head Is An Animal’ proves that Of Monsters And Men are anything but one-dimensional, as it constantly shifts from soaring, rousing chamber-pop to earnest, earthy folk; from the joyful gang vocals of album opener ‘Dirty Paws’ to the more reflective ‘Yellow Light’.

The ecstatic ‘Mountain Sound’ is one of the album’s highlights, followed by the equally upbeat ‘King And Lionheart’, which sees the dual vocals of Nanna Bryndís Hilmarsdóttir and Ragnar þórhallsson at their most charming. Later on, ‘Slow And Steady’ is every bit as lovely, but in a more subdued way, while ‘Your Bones’ is a raucous, trumpet-laden affair.

But the one thing that every track on the album has in common is the feeling that this whole thing really means something to the band. With the tender vocals of Hilmarsdóttir and þórhallsson nestled amongst the swelling choruses and subtle verses, this is a record with one heck of a big heart. There is a real sense of wide-eyed, unaffected honesty here; a feeling that every member of this band is pouring absolutely everything they have into the album. It’s this, more than anything, that makes it such a strong record - and it’s this that will give this album the ability to outlive a good few of its contemporaries.

With singles as strong as ‘Dirty Paws’ and ‘Little Talks’, Of Monsters And Men really did have a lot to live up to with this record. But ‘My Head Is An Animal’ doesn’t disappoint. Endearing, exciting, and downright enjoyable throughout, it is one of the finest debuts of the year so far - one that more than maintains Iceland’s musical heritage. 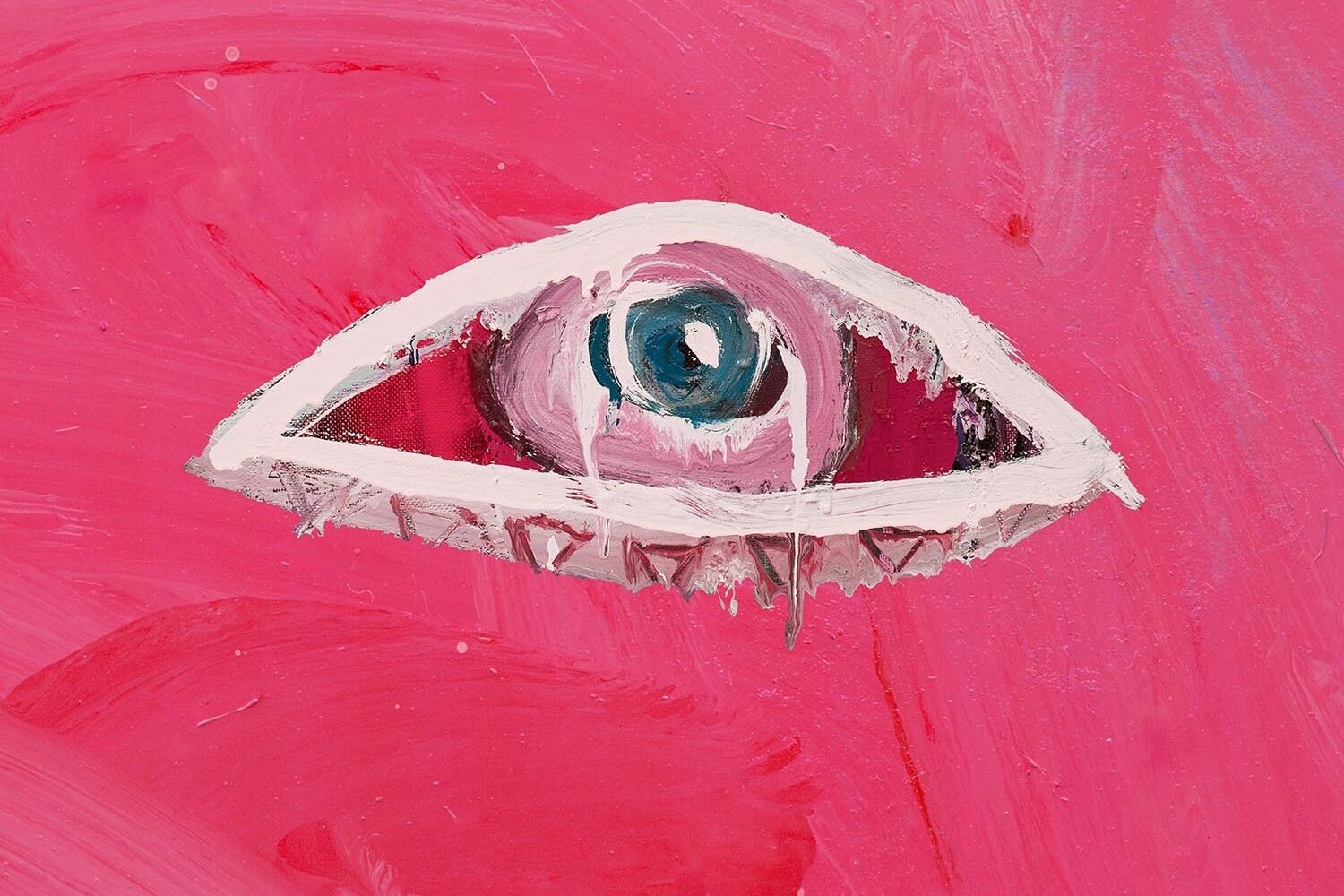 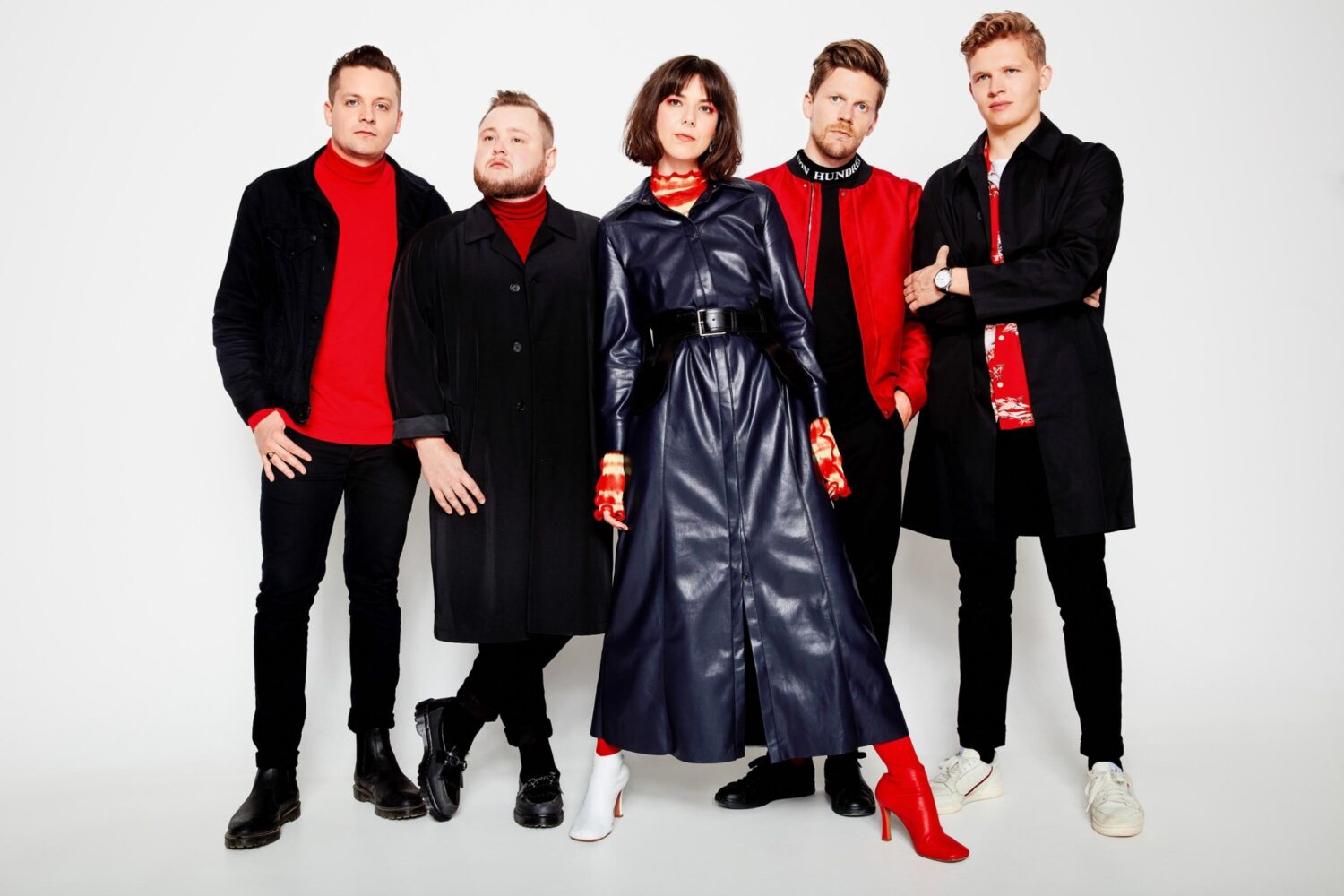 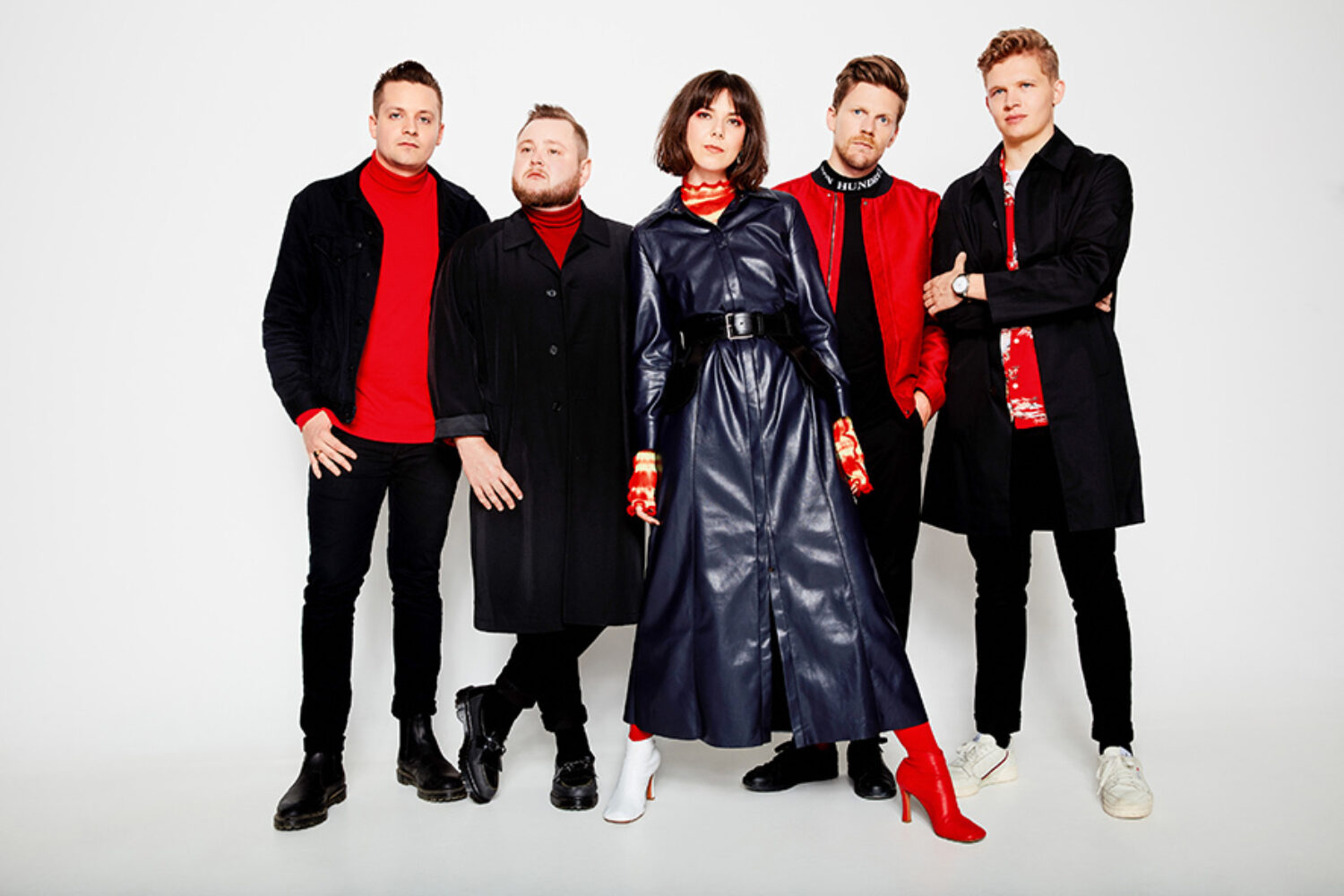 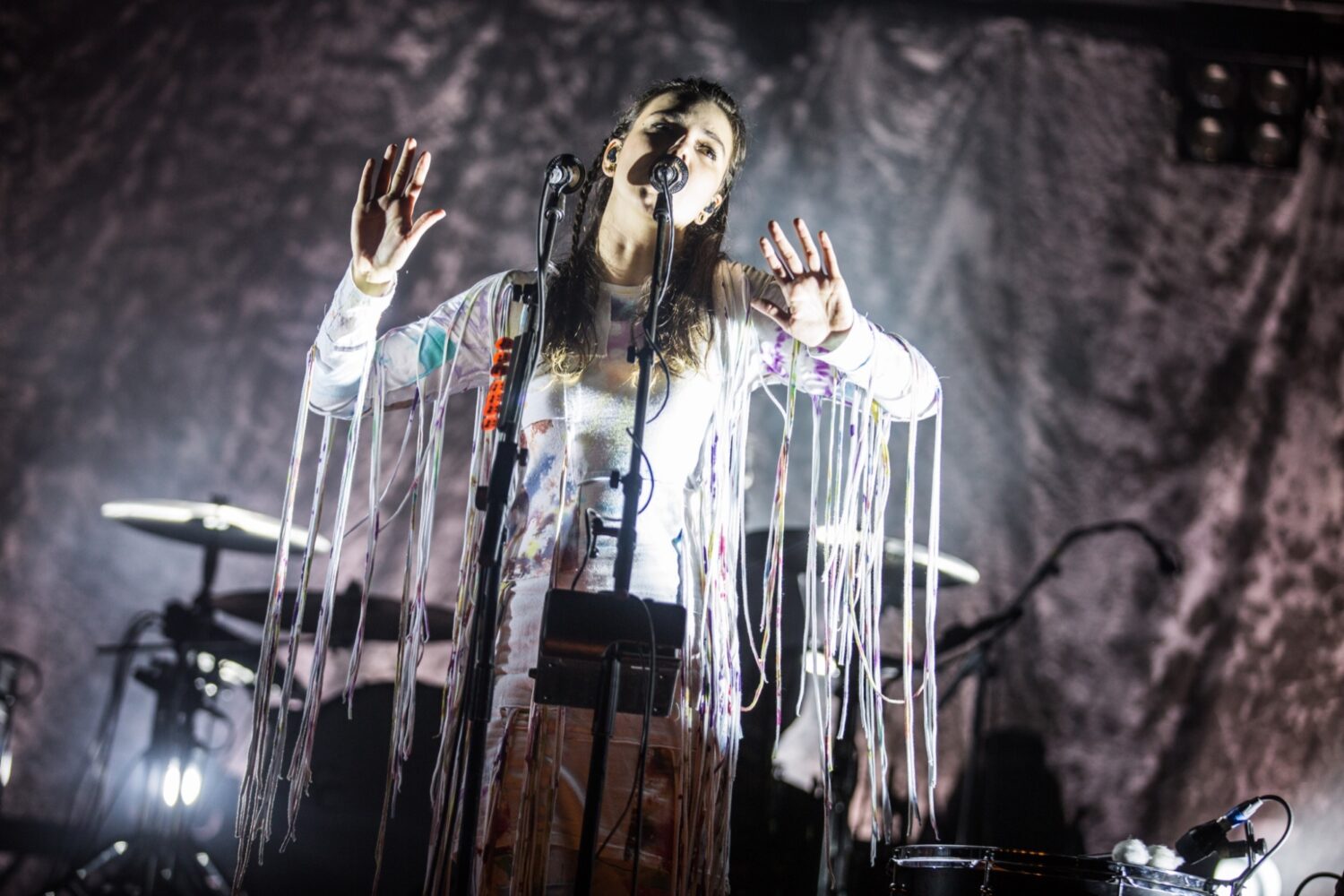