If asked to conjure up an image of Iceland, the chances are you would picture a failed banking system and volcanic ash. It’s a shame really, prior to these inconveniences Iceland was more known for its eccentric and diverse musical output, such as Bjork and Sigur Ros. Not to mention the northern lights and amazing picturesque scenery.

It is quite fitting then, that Ólafur, a 23 year old Icelandic composer, manages to let us temporarily forget about the ongoing natural occurrences. By using a variety of contrasting 21st century instruments with a classical vocabulary, the album echoes Iceland’s organic and mysterious landscapes. The combination of the eerily beautiful and repetitive nature of his piano playing mixed with forlorn string section makes a minimalist, yet haunting listen. Ólafur’s flair for creating compositions of this nature cannot be questioned, but the album would better lend itself to a film score than a solo release. You can almost visualise super 8 footage of mountainous landscapes being projected over the top.

As beautiful as it is bold, it’s a bit too easy at times for the songs to meld into each other. As every track starts with a delicate piano and slowly builds into an opus, they all begin to sound identical. This makes it difficult to pick any track as a standout piece of work. Judged as a whole, it merely floats in the periphery. Sometimes we all need music that is like that. 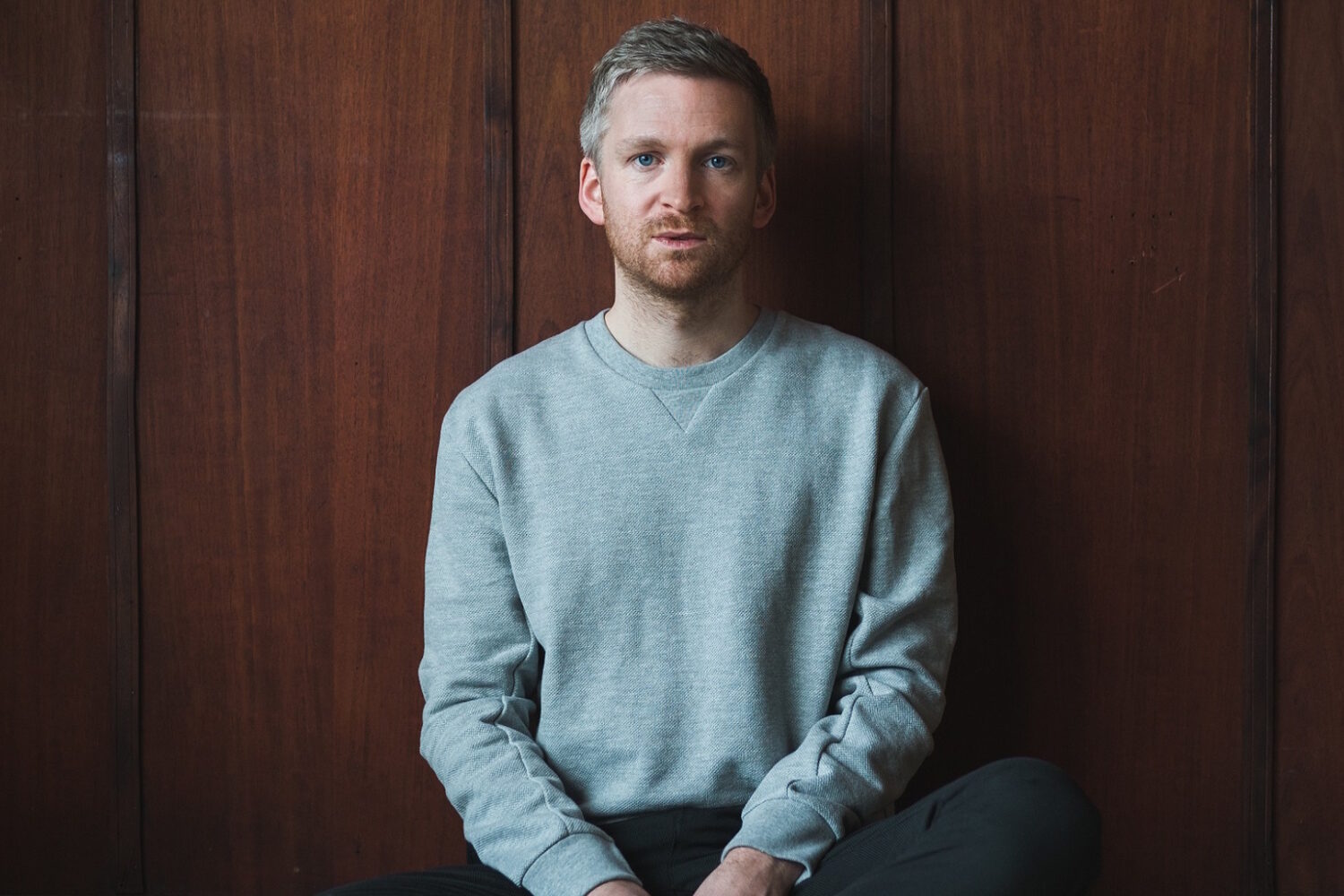