Andy McCluskey, Paul Humphreys, Martin Cooper and Malcolm Holmes, better known as influential English electronic group OMD, enjoyed great success in Europe back in their ‘80s heyday, but America proved to be harder to crack. Even today, it seems that except for the largest metropolises of Los Angeles and New York City, electronic music from Europe isn’t welcomed with open arms by Americans, and that’s a real shame. Thanks to a little John Hughes film called Pretty In Pink and frequent lite-rock radio airplay, OMD’s best known tune in the States remains, probably to their chagrin, their monster 1986 ‘If You Leave’.

Now, in 2011, McCluskey and Humphries are in their 50s, but you wouldn’t guess it from the energetic show they put on for devoted fans at Washington’s 9:30 Club on a rainy Thursday night. 'Not nearly soon enough,' frontman / bassist McCluskey quips at the start, 'good to be back here – it only took us 23 years.' With the sprightliness of a teenager, he puts down his guitar in favour of running back and forth across the stage, singing directly at excited punters, giving them finger gun salutes, as well as trying to get fans jumping up and down as he was on the stage. He flails his arms and legs as if doing his own interpretative dance, in such a way that can only be described as an endearingly erratic Billy Elliott, contorting his body into pretzel shapes - all while providing those trademark thudding basslines. He has to be seen to be believed. McCluskey has commented on the live performance style of their idols Kraftwerk, complaining that watching them is boring and too stoic; an OMD show will never be the target of similar complaints.

But the unusual dancing plays second fiddle to what's more important: the music, heavily laden with synths as one should anticipate from this band. As if on cue, ‘If You Leave’ early on the set has the masses singing along, swaying in the arms of their loved ones, and the lightness of ‘Dreaming’ and ‘So In Love’ gain a similar reception. Humphreys switches spots with McCluskey to sing lead vocals to ‘Souvenir’ from 1981’s ‘Architecture & Morality’, to much cheering. They dutifully trot out other old guaranteed crowd pleasers – ‘Messages’, ‘Electricity’, ‘Tesla Girls’ – but also play several newer tracks. The evening starts out surprisingly with ‘New Babies: New Toys’, a new track from their latest album, ‘History Of Modern’. It’s like OMD never aged: the new songs are as hard-hitting beat-wise and fun, standing up to the brilliance of the old classics. McCluskey playfully utilises the religious theme of ‘Sister Mary Says’, raising his hands preacher-style as if in front of an adoring congregation, prefacing the song with, 'this is a newer song. We shall come together and pray…', then coming back to playing preacher, interrupting mid-song with a cheeky “oh yes. There is hope for you all!”

This crowd must have made an impression on the band, with McCluskey apologising at the end of the show for not having appeared in the DC area for so long. From the smiles on the band’s faces and the brilliant response, it’s not hard to imagine the band putting Washington right at the top of their next North American tour schedule. 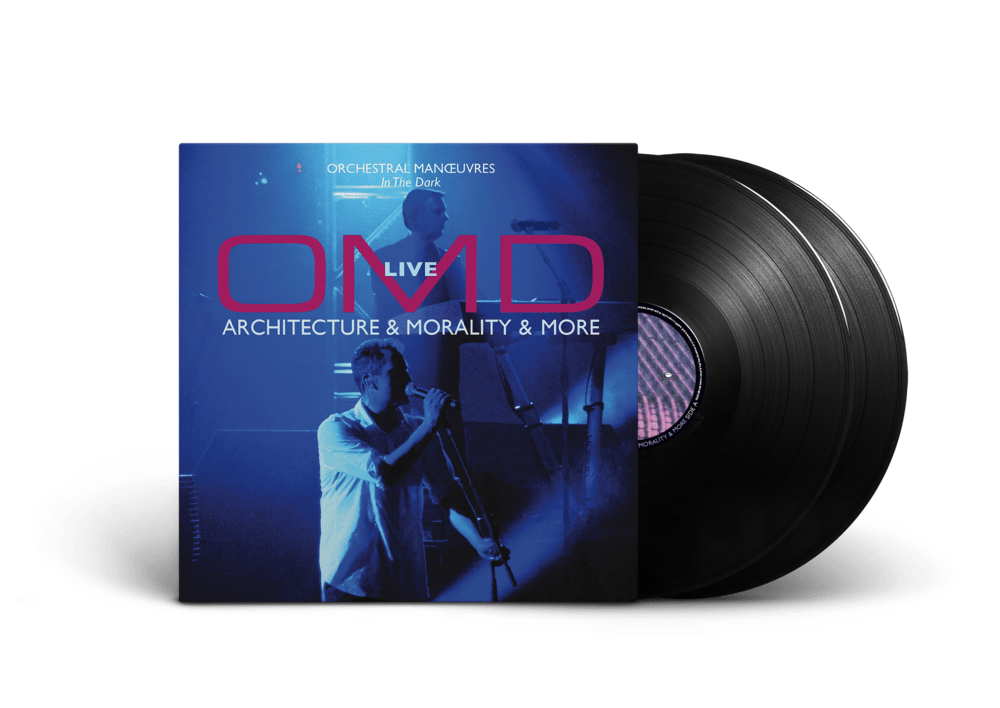