Emerging as Fueled By Ramen darlings of the finest pedigree, Panic! At The Disco’s debut album was an ambitious melding of genres doused in theatrical social satire. By the time their sophomore record rolled around, they had transformed once more: this time, a woozy brand of Beatles-esque psychedelic rock bubbled from under the surface of ‘Pretty. Odd.’ Then, with two members departing the group – the main songwriter amongst that number – in 2009, frontman Brendon Urie was faced with a whole new challenge: keep the band going.

“I think I was still trying to find my voice.” Urie sounds just the right mix of confident and passionate across the transatlantic phone line. He’s somewhere in Connecticut, a few hours away from taking to the stage on the first date of his band’s tour with Fall Out Boy. It’s an occasion that neither act could’ve really have foreseen a handful of years ago. “It was like, ‘Okay, I’m gonna be the lead songwriter now,’” he continues. “Two guys had just left and I was going to put it on me. I really wanted to as I always wanted to become better as a songwriter and a producer.”

Working with regular collaborators Butch Walker ‘We kinda forgot that cynicism.’ and Jake Sinclair, Urie took on the primary songwriter role that Ryan Ross had left behind. Through that, himself and remaining original member Spencer Smith created the band’s third album ‘Vices & Virtues’ – a hark back to their dramatic but playful musical roots – as a duo. Along the way, Urie was taken under the producers’ collective wing, and shown the ropes. Then, with that experience still fresh in his mind, he was able to use album number four to convey exactly what he wanted.

“When this record came around, I felt a lot more confident with my abilities. I was able to hear something in my head and put it down in a much more forward fashion. It came out a little cleaner than I thought; there’s still always the struggle when you’re songwriting or creating any piece of art, but yeah, I had a lot more fun this time. Lyrically, it was a lot more honest and confessional, and musically, it was just figuring out which genres I wanted to steal from. This record’s very, very eclectic and I’m very proud of it.”

Brendon was finally able to relax a little. Resulting in what he’s eager to describe as a “party” record, ‘Too Weird To Live, Too Rare To Die!’ is also the band’s most personal. Laced with references to their hometown – even the title is recognisable from Hunter S. Thompson - that’s not hard to believe, but it was only thanks to the frontman finally feeling at home with the place he grew up.

“I was travelling back and forth to Vegas a lot more often than the past few years, mostly to see family, but also, me and my wife, before we were married, were going back to just have some nice vacation time. I was doing things that I hadn’t normally done, like going to clubs and watching people. I had a different view of it all and I wanted to create a record that made me feel the way I felt when I was experiencing all of these things. When I went to a club and saw people from a different perspective, I dropped my cynicism and realised that they were just having a good night, dancing like no one was watching, in a sea of people. I wanted to recreate that vibe with this record.

“Personally – and I know everyone has a different experience of growing up in Vegas - when we left town to make our first record, we were seventeen years old and we were pretty bitter, and pretty angsty. We couldn’t really play shows because all of the venues were 21 and over, so that was kind of a bummer. We were just really mad, and really bitter about it. Then, as we got older, we kinda forgot that cynicism. I went back and kept visiting and I started having a great time, seeing it in a new way and experiencing new things.”

It’s easy, then, to imagine that this record would boast the band’s biggest achievement yet. ‘Too Weird To Live…’ seems to have acted as a means for Urie to grow confident in his new role, make peace with his past and face his future. “The point of this record, for me, was to just stay excited the whole time. There’s always moments during a record where you think, ‘Oh, we’re not doing it right, we’ve got to keep going and keep writing’ which happened a couple times. But, at the end of the recording process, I was really excited about it and it sounded like a party record - just a good time - musically, sonically and I hope that’s what people pull from it; that they feel the excitement that I did. I think it’s difficult to keep that feeling going, but I feel like we definitely did it this time. It’s so hard. We’ve done four albums and this one, I feel even more proud of. I’m still proud of things we’ve done in the past, but this one, yeah, especially proud.”

Panic! At The Disco’s new album ‘Too Weird To Live, Too Rare To Die!’ is out now via Fueled By Ramen. 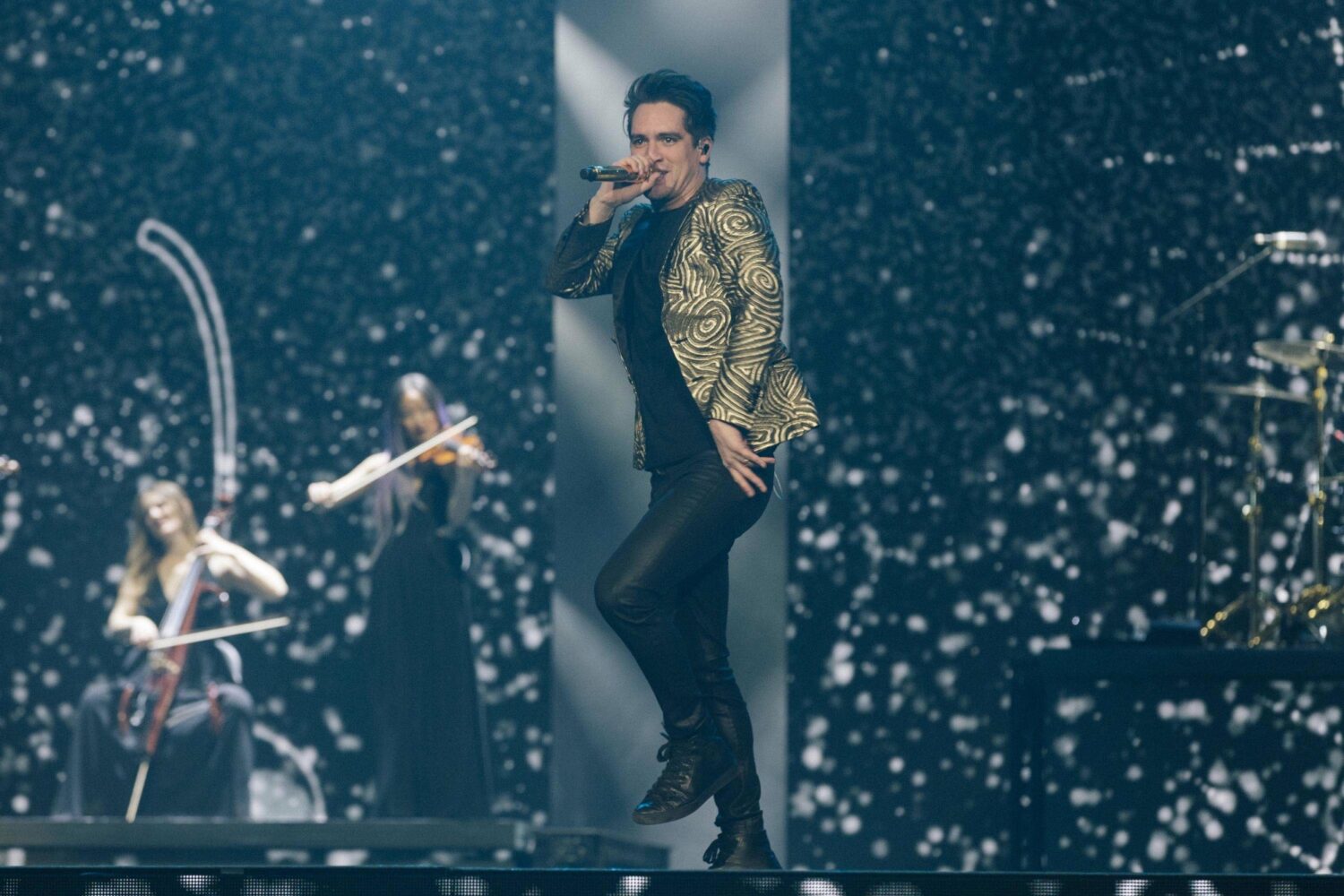 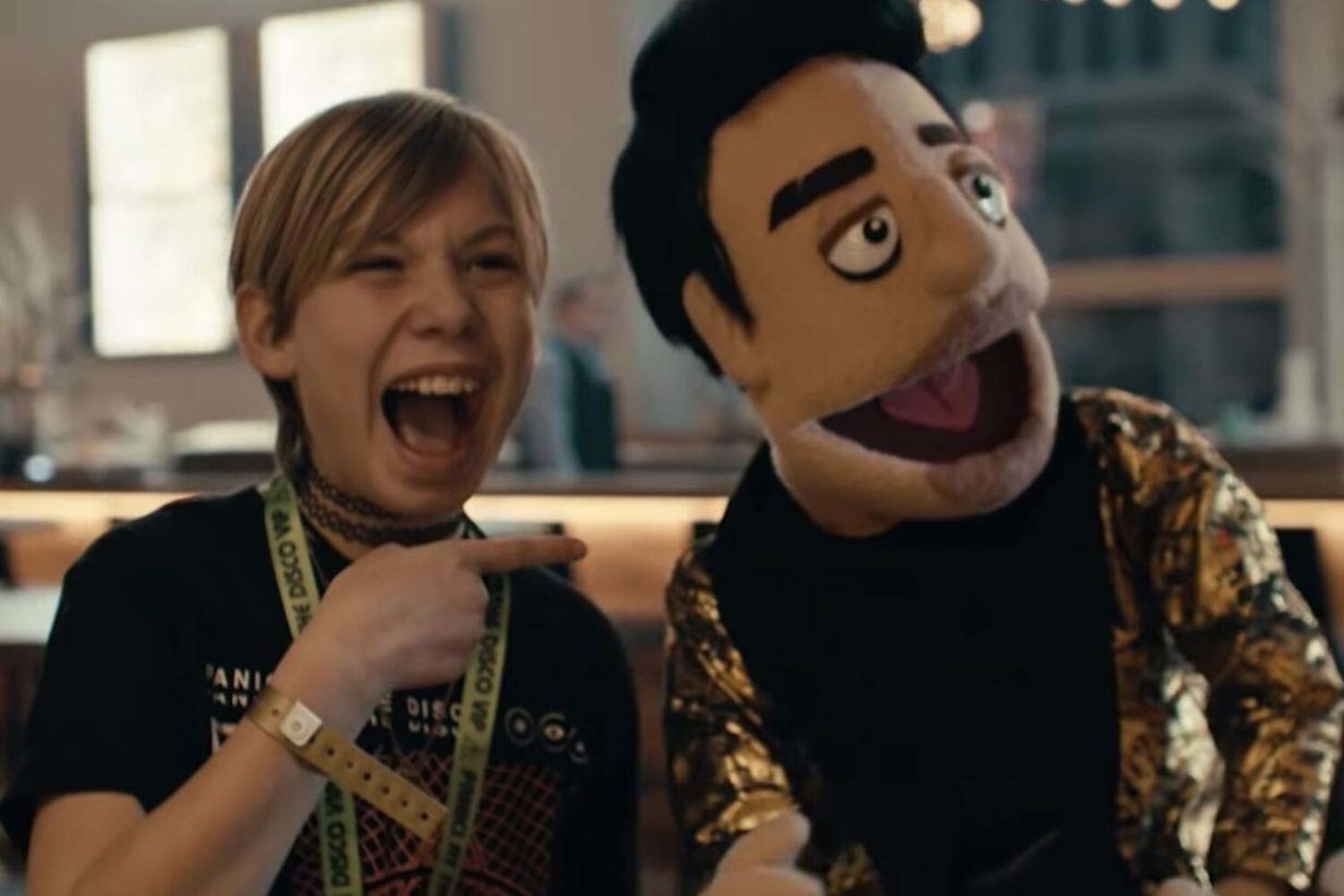 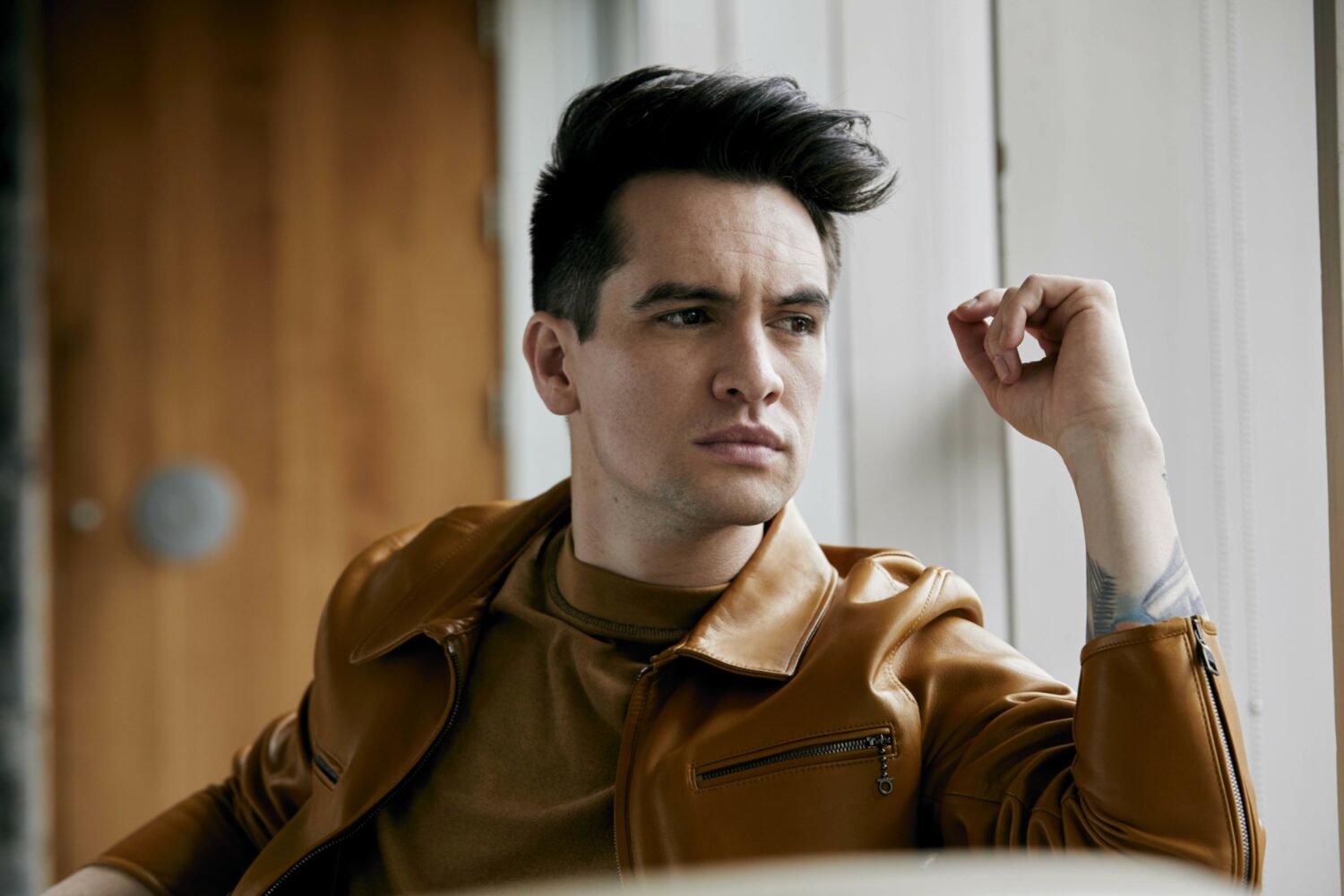 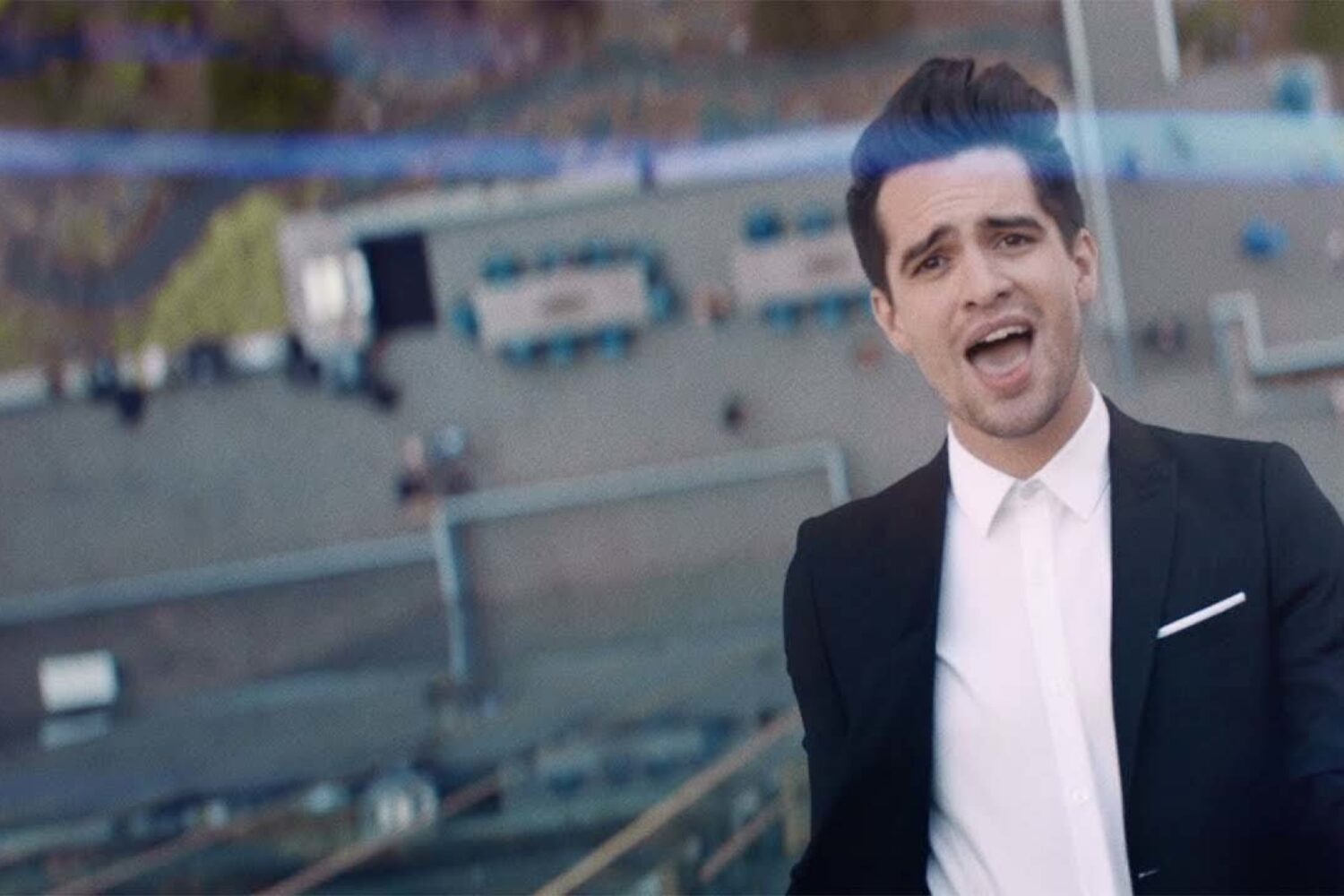 Brendon Urie scales a skyscraper in Panic! At The Disco’s new video for ‘High Hopes’

The band headlined this past weekend’s Reading & Leeds.