The last three years have been fairly turbulent for Paramore. Having lost two founding members and had their laundry aired in front of the world at the height of their popularity, most bands would’ve crumbled under the pressure. Not this band though, not this time.

Slimming down to a three-piece, they were out to prove the haters wrong. Digging into a studio in Los Angeles with former Beck bassist and M83 producer Justin Meldal-Johnsen, they’ve spent the majority of the last eighteen months perfecting the follow-up to 2010’s ‘Brand New Eyes’. The result, though, is maybe not what you’d expect. For Paramore, this album is more about flexing their creative muscles than fitting in with their legacy. Moving away from the oh-so-very “Paramore-y” hooks and guitar lines of past, this time around, the trio choose to explore all manner of musical journeys.

Each track bears its own merits, but as a whole, the album feels a little confusing on the first listen we’re allowed. Jumps from sharp tongued, rhythmic tracks like ‘Now’ in to lively pop ditties such as ‘Still Into You’ are strangely pulled off, but not without leaving the listener wondering quite how they manage it. Some tracks lie firmly in the realms of mainstream pop – a colour they seem to wear well - whilst others boast influences the funk and soul projects that litter two of their pasts.

Meldal-Johnsen also makes good on his promises to synth the band up; in fact, there’s barely a handful of its seventeen tracks that don’t bear some electronic work. Juxtaposed with three interludes that stand as ukelele-infused confessions, this seems more like a band lost, still trying to find themselves. Strip back the layers though, and some the band of old is still under there. This fourth record sees Hayley Williams truly test her vocal range, while Jeremy Davis and Taylor Yorke really step into the spotlight with heavy basslines and intricate guitar lines. Tracks like ‘Proof’ and ‘Be Alone’ pack an almighty punch. Most remarkable of all though, are ‘Part II’ – a re-imagining of ‘Riot!’ album track ‘Let The Flames Begin’ which includes their infamous live outro – and closer ‘Future’; a raw and intimate intro that leads into a crescendo-fuelled post-rock soundscape.

This may not be what we were expecting, and it may not be the Paramore that we’ve come to know and love. But, at the same time, here are a band still discovering who they are, and this album may stand as an important step on that path. 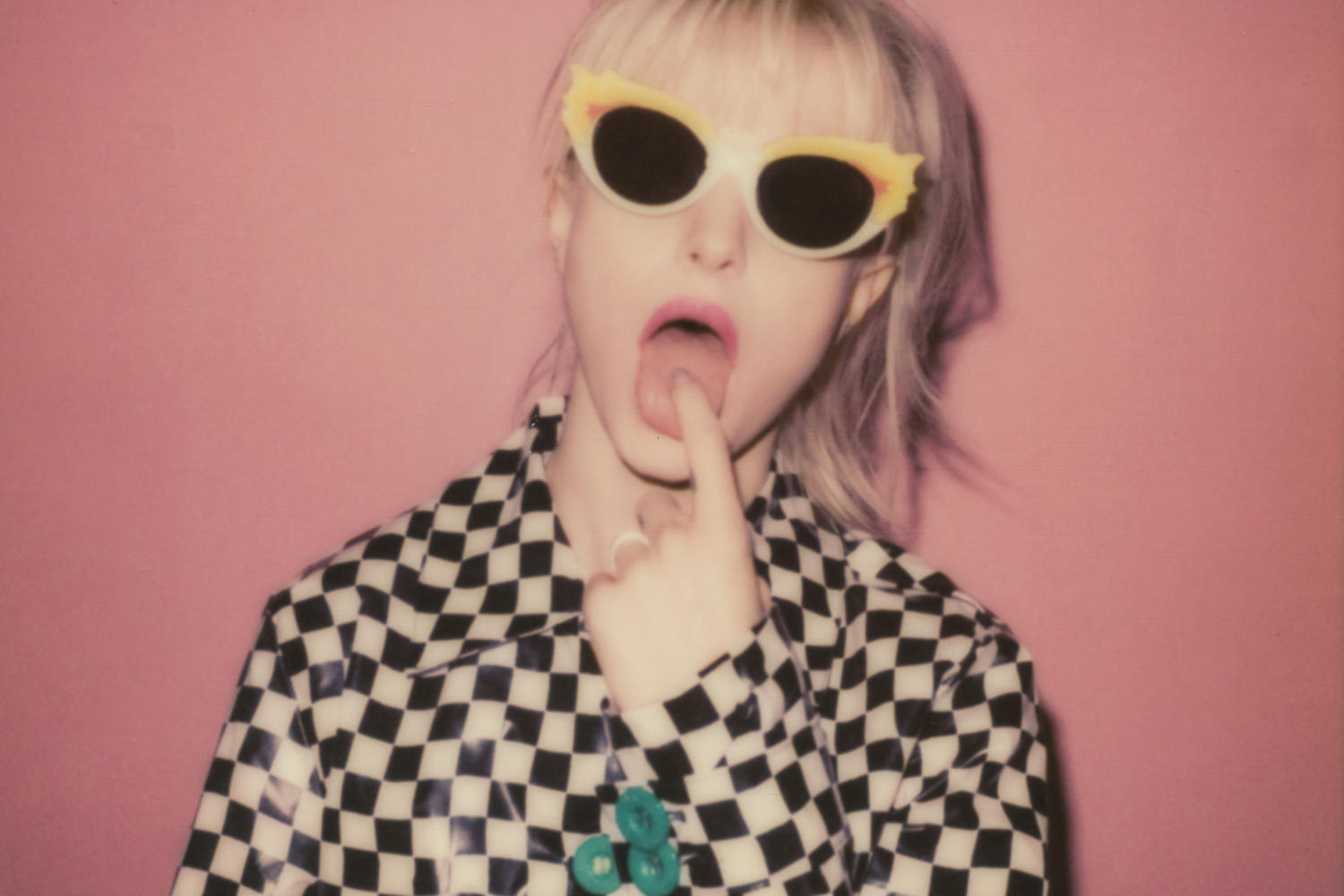 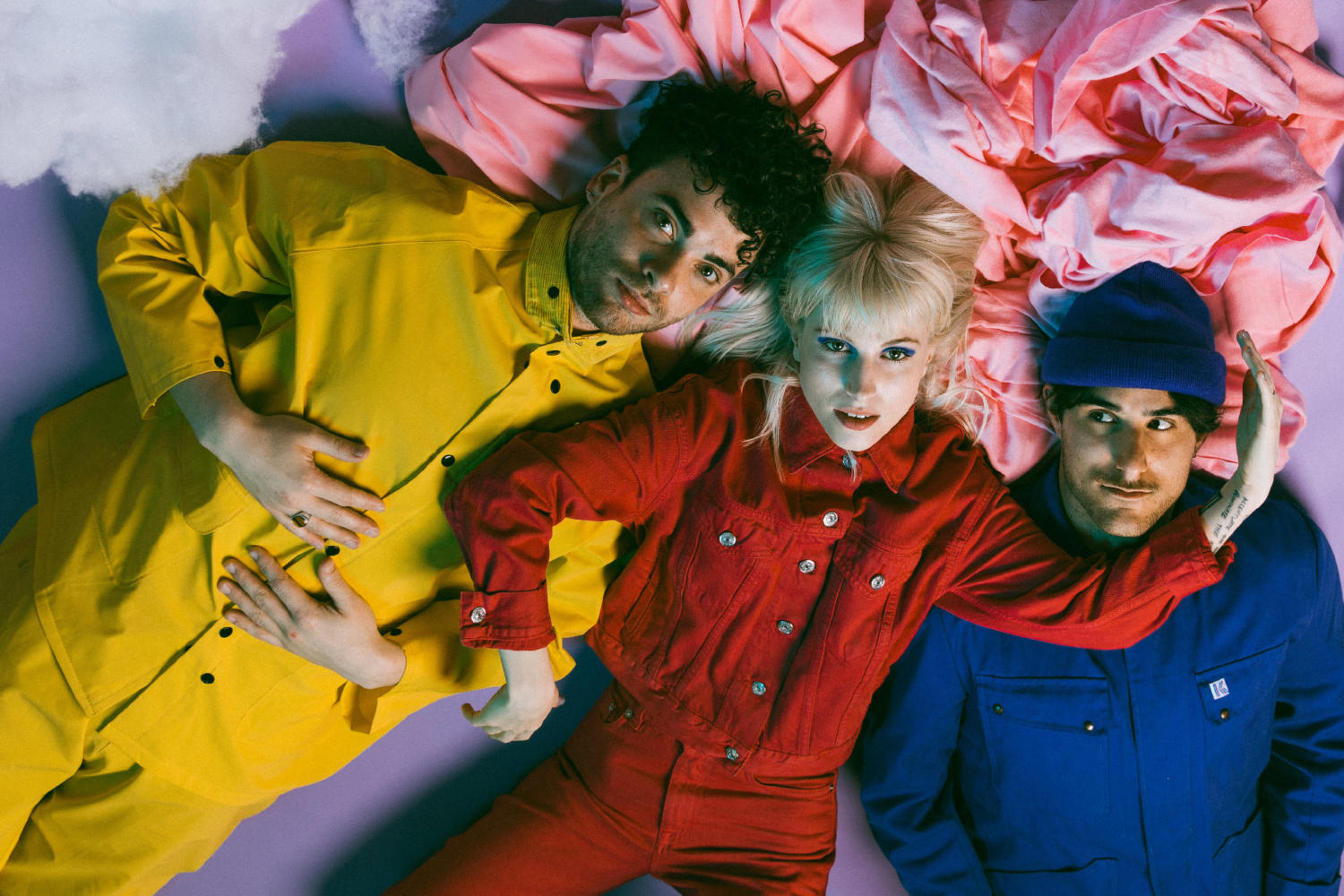 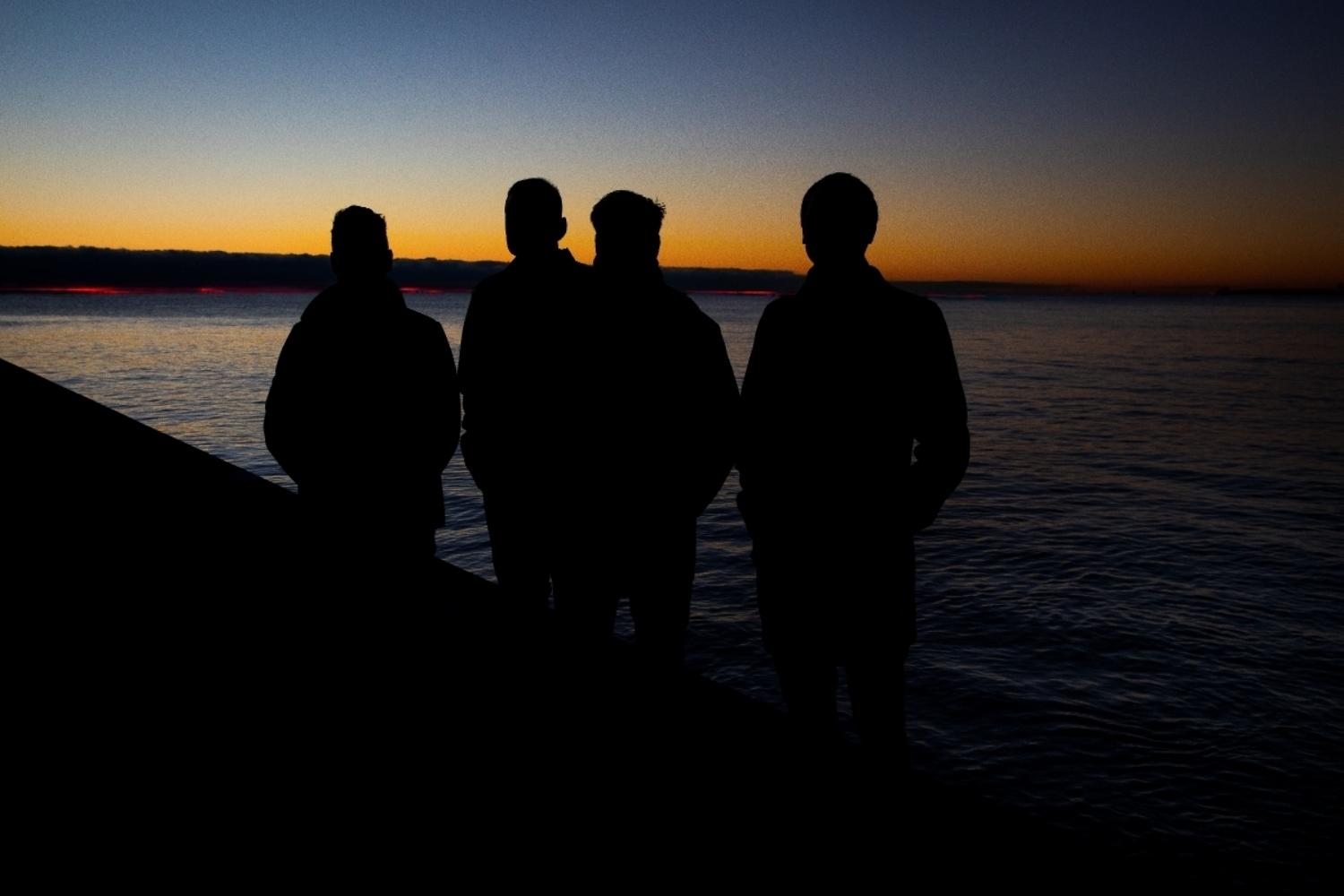 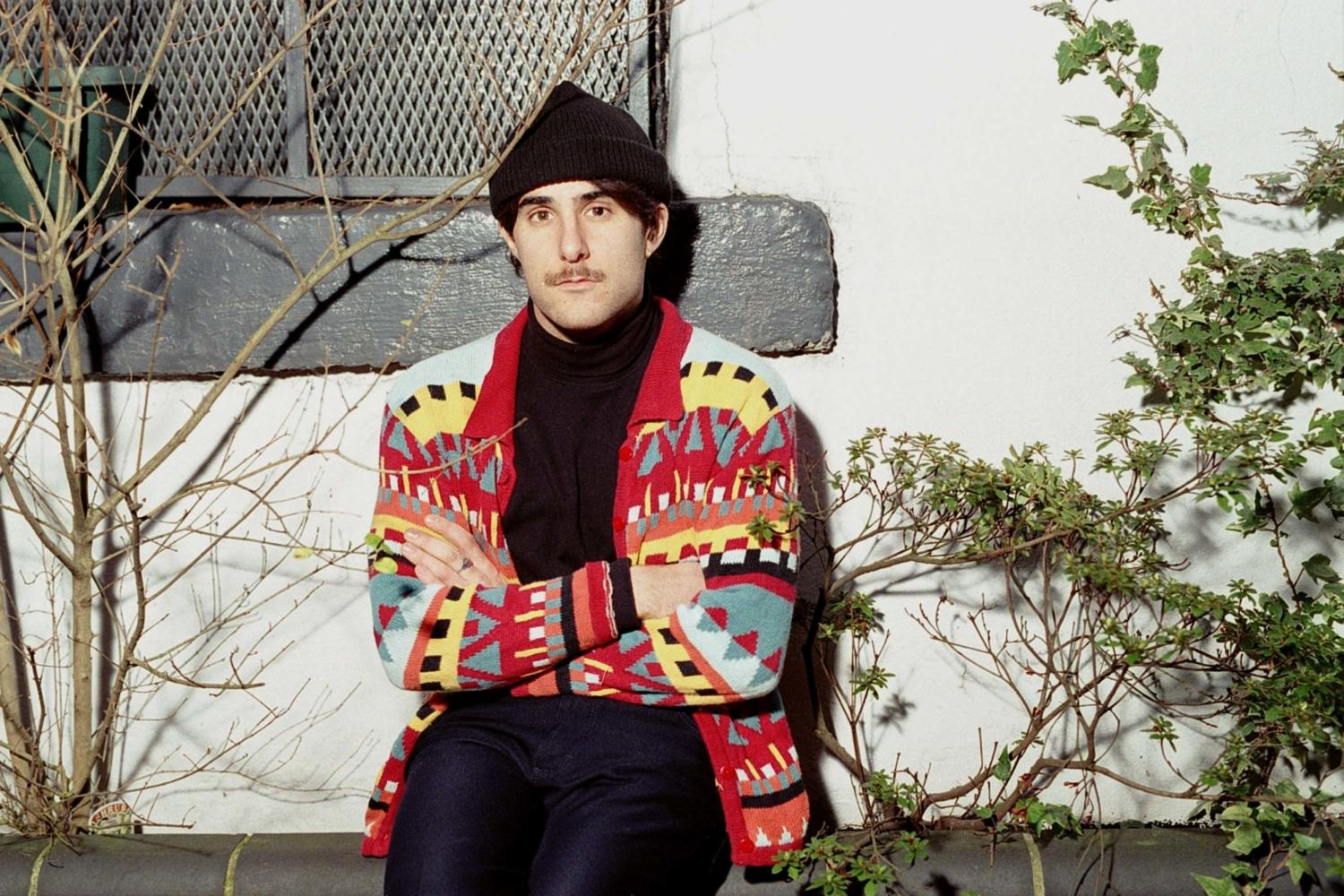