You’ve got to have some ego to release a two-disc album consisting of re-recordings of old songs. You have to be fairly self-assured to skip merrily between genres as diverse as baroque and electronica, make a pass at Marianne Faithfull, and record pomposity-heavy pop of the sort rarely seen since the heady days of Kate Bush. Luckily, Patrick Wolf has all this arrogance in spades.

The Kate Bush comparison is especially cogent, what with last year’s release of ‘Director’s Cut’, an album made up of remixed and restructured songs from earlier albums ‘The Sensual World’ and ‘The Red Shoes’. The re-interpretations on ‘Sundark And Riverlight’, which celebrate Wolf’s ten years as a recording artist, aren’t quite as radical - the ‘acoustic’ label extends to Wolf staples like piano and strings, along with the requisite six-string - and structurally they remain quite similar. Of course, on a song as joyously perfect as ‘The Magic Position’, a familiar violin line and melody is more than welcome.

Where things are a bit different are in the renditions of tracks from ‘The Bachelor’, the first half of Wolf’s (failed) double album of OTT electro-pop, and they’re also well-received. Stripped of their silly, over-busy arrangements, songs like ‘Oblivion’ and ‘Hard Times’ (the latter with new lyrics co-written alongside political activist/singer-songwriter Buffy Sainte-Marie) soar upon Wolf’s voice and ear for a good tune.

For the most part, with the low-key nature of the instrumentation being used, it’s a fairly sombre celebration of Wolf’s career so far. And in drawing together all his disparate styles in to one distinct context, he might have created his most accomplished album yet: albeit one that is a little too long, and rather in love with itself. But, then, that’s Patrick Wolf all over. 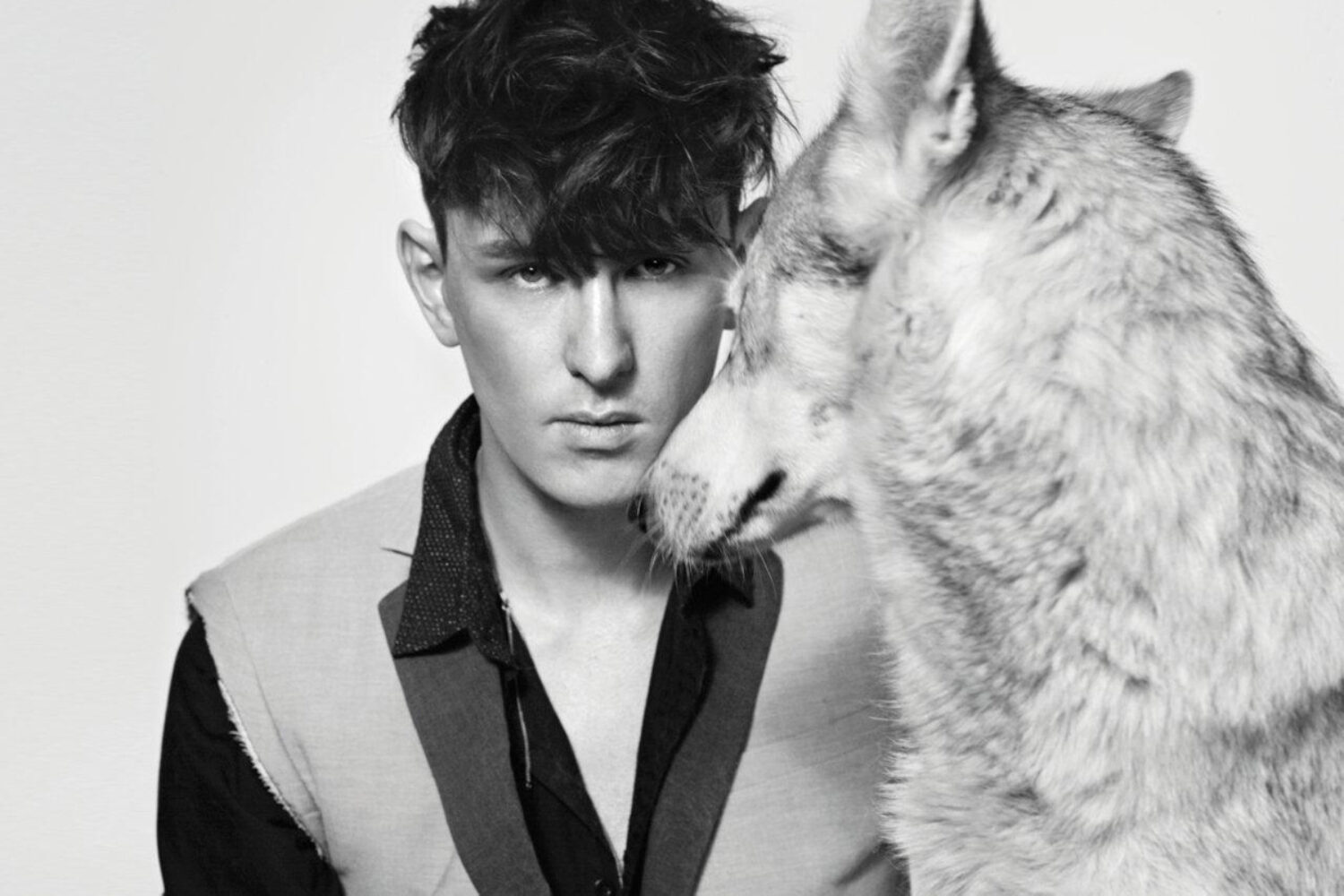 We haven’t heard from Wolf since 2012’s ‘Sundark and Riverlight’.

London musician is currently at work on his sixth album.