Every generation has its share of Very Important Albums. Be it a ‘Definitely Maybe’, an ‘Up The Bracket’, or something else entirely, there’s a record in each person’s collection that soundtracked that vital moment when music changed from something they occasionally enjoyed to a matter of life and death. With their debut full length, Peace have made a Very Important Album.

The evidence is there for all to see. From the opening line of the brilliant ‘Lovesick’ (“I don’t wanna go to school”), ‘In Love’ is packed with the kind of moments that open eyes and warp young minds. But that doesn’t mean it’s simply one for the kids finding their way. Peace most certainly aren’t cerebral, but in songwriting terms they possess a kind of sparkle that’s been missing from young British bands for longer than we’d care to mention.

The influences are obvious. Occasionally it’s the Stone Roses, sometimes The Verve, there’s even a bit of Suede there if you squint. But, crucially, they’re all perfectly natural. Peace aren’t enthralled to the music of a generation or more before - they’re a band that simply belong.

It’s testament to ‘In Love’ that neither ‘Follow Baby’ nor ‘California Daze’ - two tracks which could have made a decent scrap for any best of 2012 accolade - stand out noticeably. The former remains a solid gold hit, sure, and the latter represents the kind of closer others can only dream about, but there’s no peaks or troughs. Take ‘Toxic’. No, it isn’t a Britney cover. Normally that would be a disappointment, but here it’s a cause for celebration. With a pre-chorus refrain that would be cast off by most hopefuls for being a bit too catchy, when it actually does reach its peak it’s nothing short of glorious.

Yes, no doubt we will have to suffer more than the occasional mention of the other B-word, but that’s no insult. This isn’t britpop recooked, reheated or reserved. Be it 1993 or 2013, ‘In Love’ stands proud. In an era in dire need of a new wave of potential festival headliners, they’re more than just a good punt. In Peace we trust. 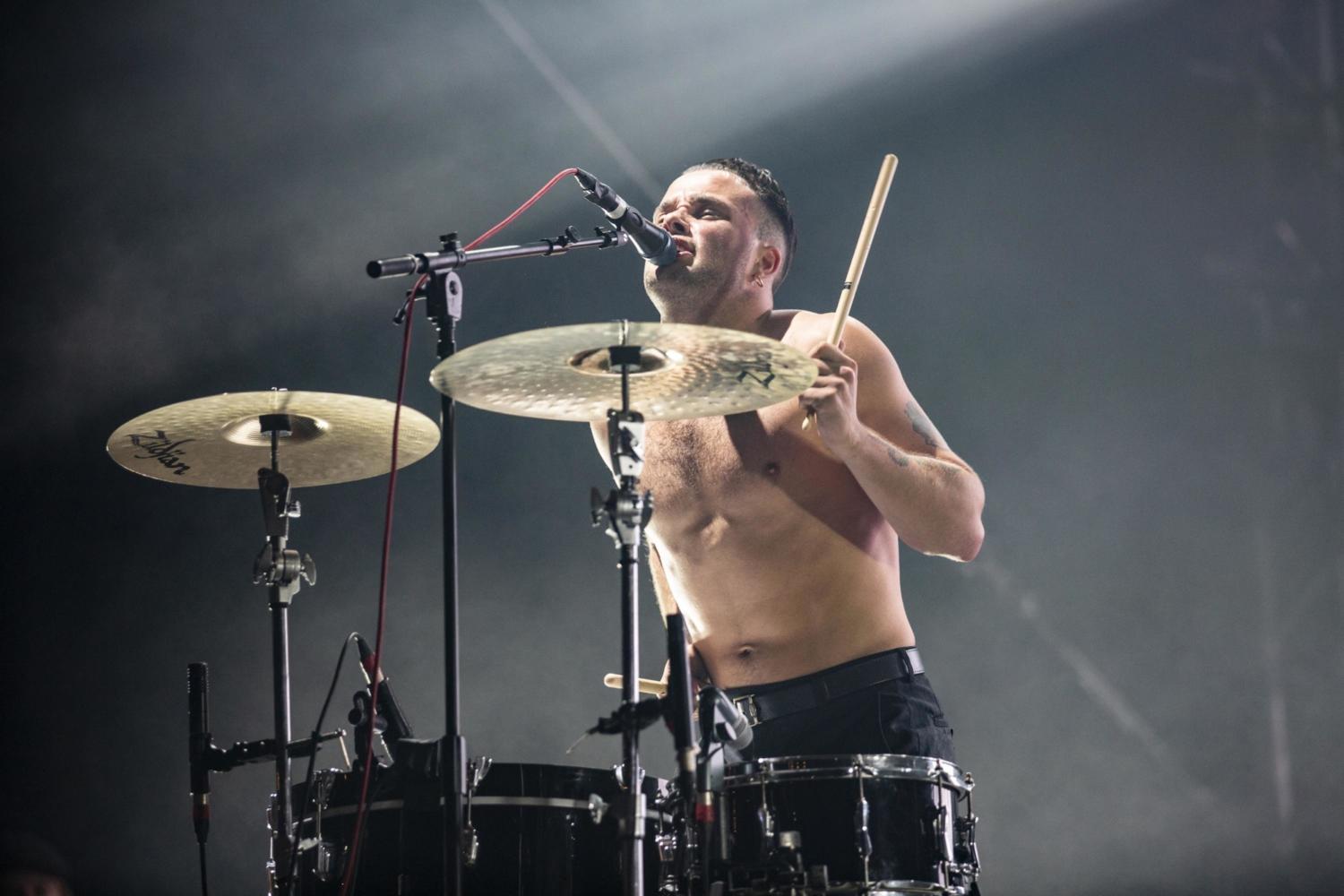 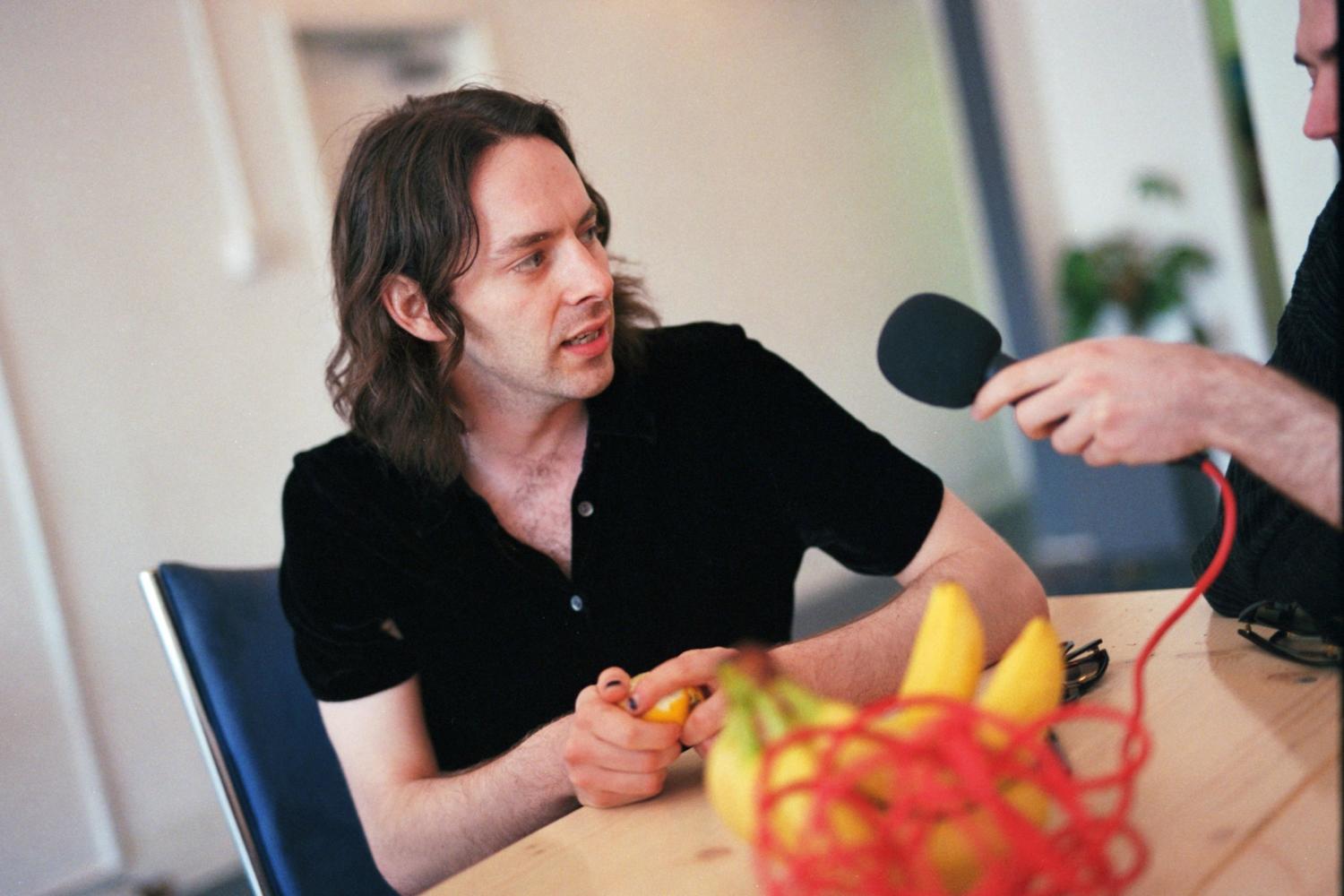 Anything But… with Peace

We’re backstage with the boys as they tackle subjects from bananas and lemons to inventing planking (no, really).