Pearl Jam have launched another series of bootleg releases, the first of which is available for purchase now.

The band, who started to release ‘official bootlegs’ featuring high-quality recordings of live shows back in 2000, have revealed plans for a new series.

Posting on pearljam.com, the band confirmed that a recording of their first show in seven years - in Missoula, MT back in September - would launch the series, and is on sale now.

According to their official website, performances like that one ‘immediately stand out’ as ‘one for the books’ - and ‘instant classics’ like these would continue to be made available to fans in the future.

That bootleg is onsale now from pearljam.com/goods for a reduced price of $4.99 until tomorrow (13th November), when the price will rise to $9.99 - with proceeds helping Missoula’s Poverello Center, a nonprofit which aims to help the homeless.

Check out a video of a performance from that night below: 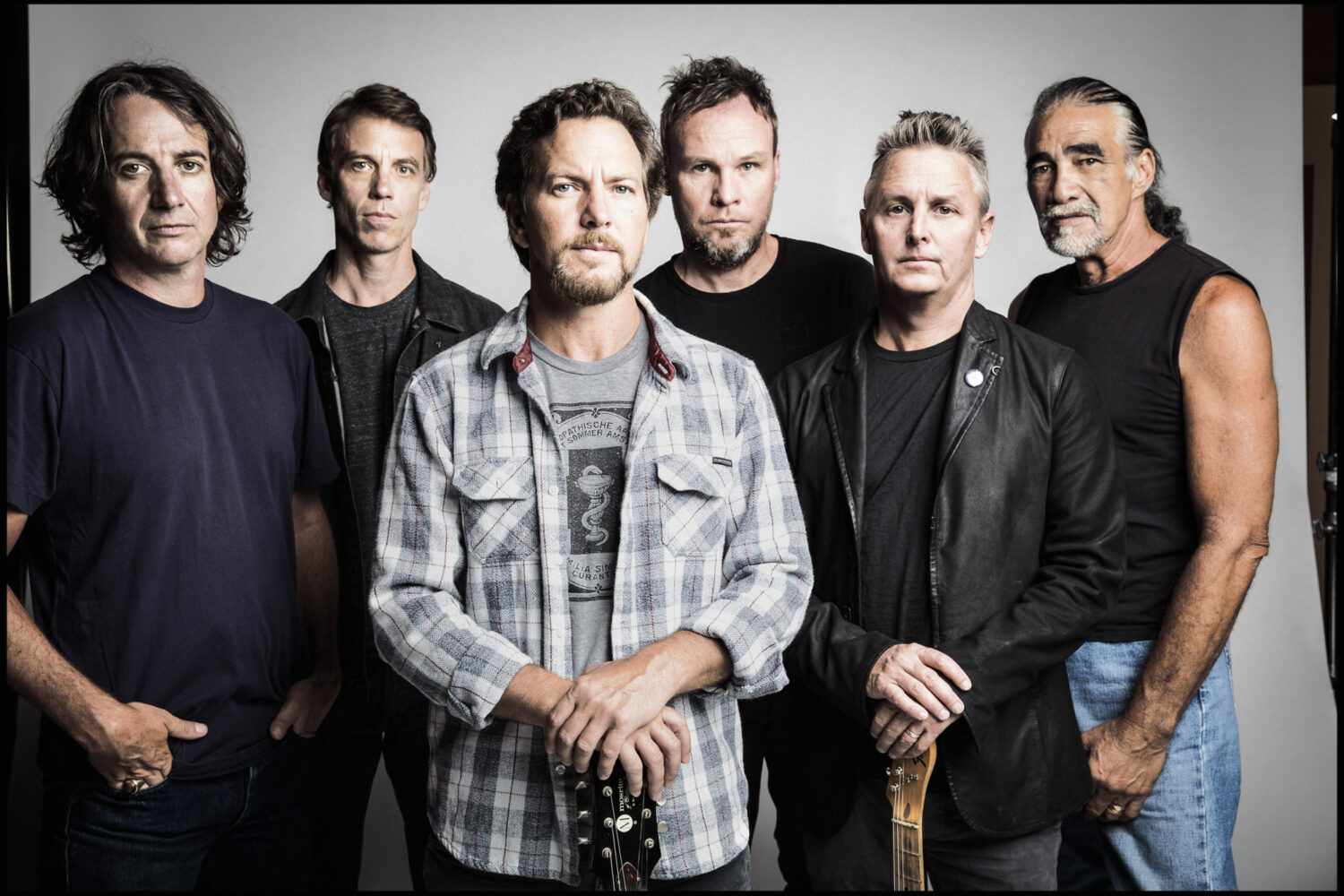 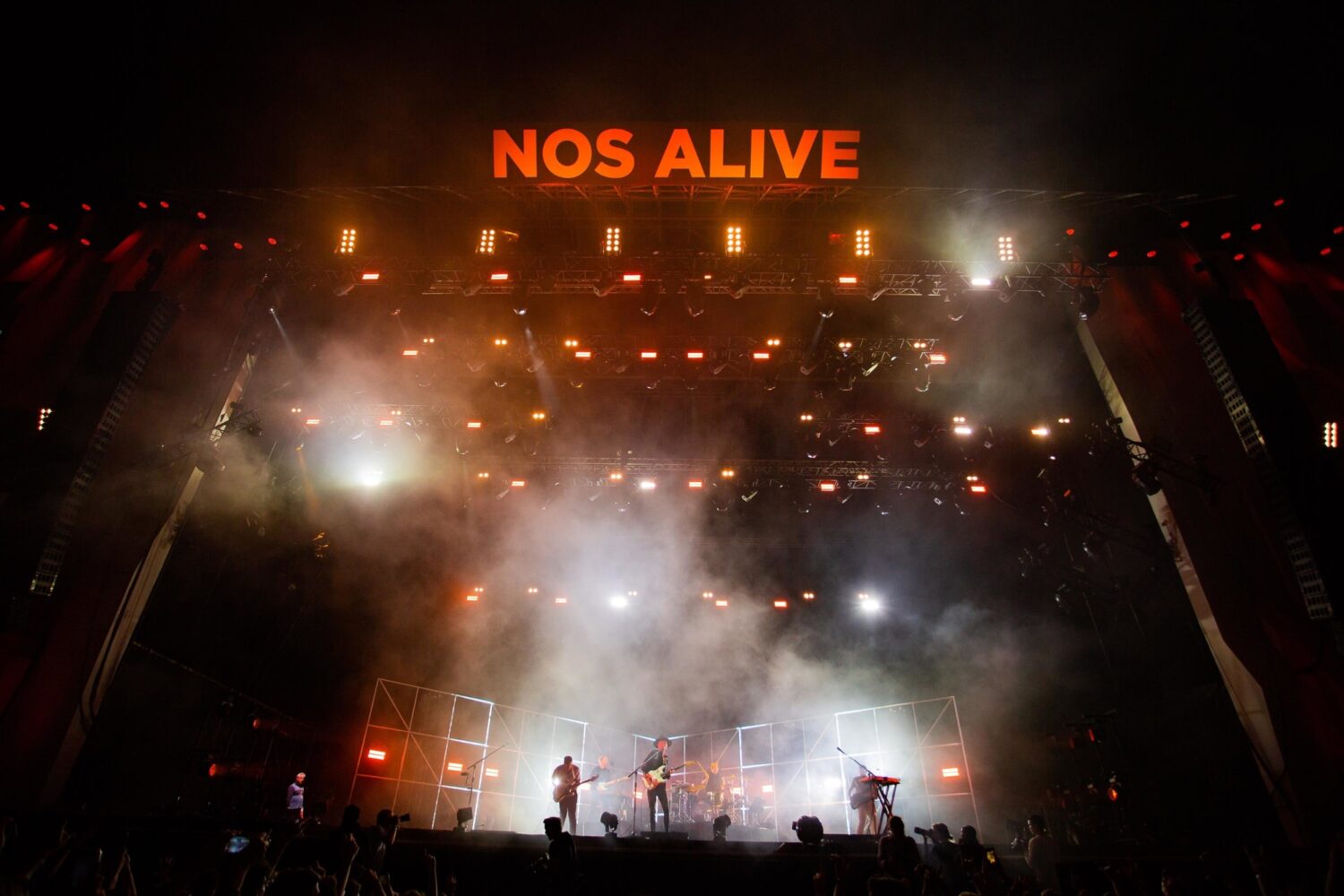 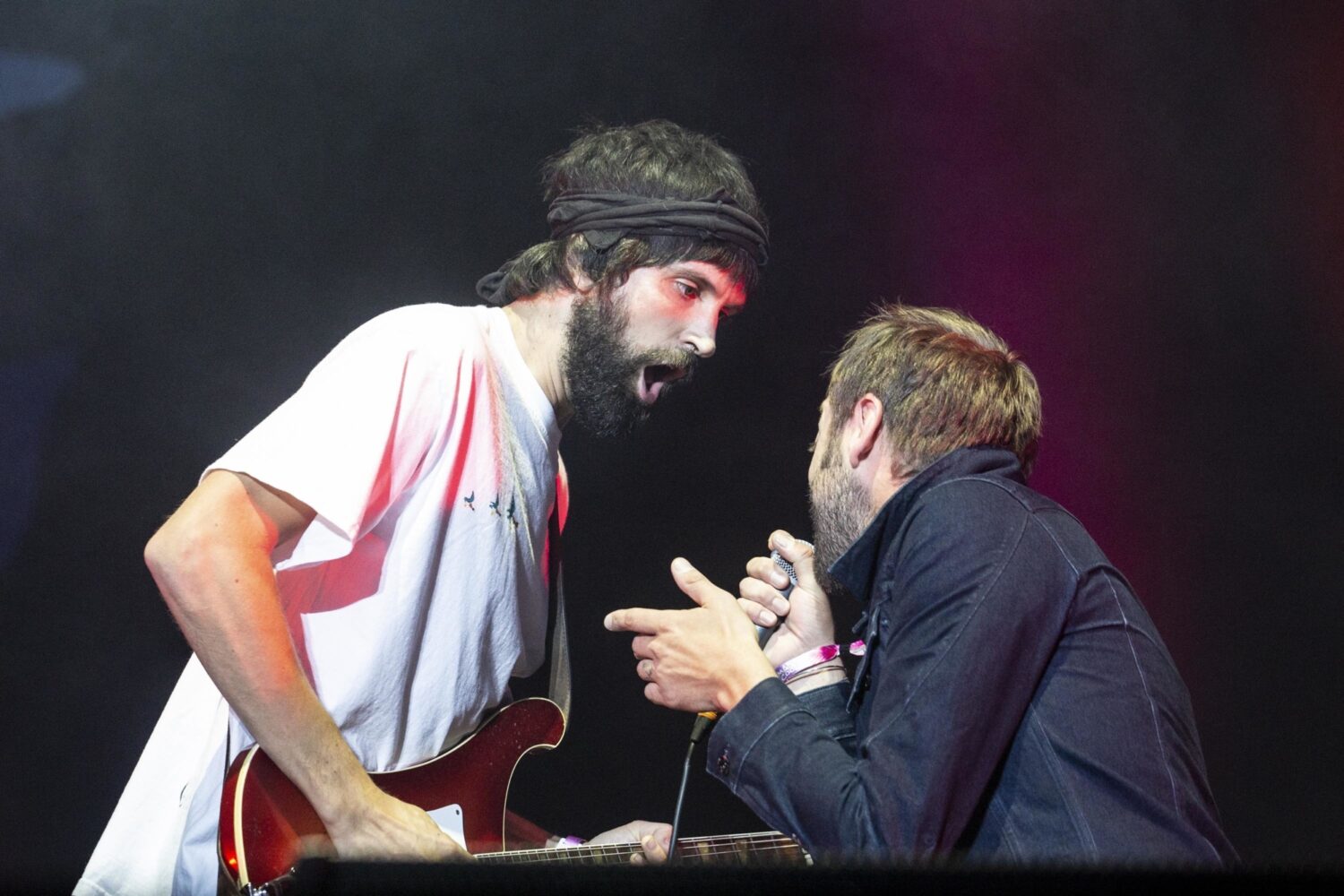