Pendulum have announced details of a UK festival warm up gig.

In preparation for their stint at Download this summer, Pendulum will be making an appearance at Newcastle’s O2 Academy on the 9th June 2011.

The warm-up set will take place the day before the band are due to play at Download on the 10th June.

Pendulum have a string of festival appearance lined up across the UK this summer, including appearances at Bestival, Cornwall’s Eden Sessions, Global Gathering and SW4.

In other Pendulum news, the band have recently announced that they are releasing their track Ransom’ to raise money for the Japanese relief fund.

The track will be available to buy exclusively through the band’s website. All money raised will go to The Red Cross and Médecins Sans Frontières.

Tickets for the Newcastle gig go on sale on Friday at 9am through this link. 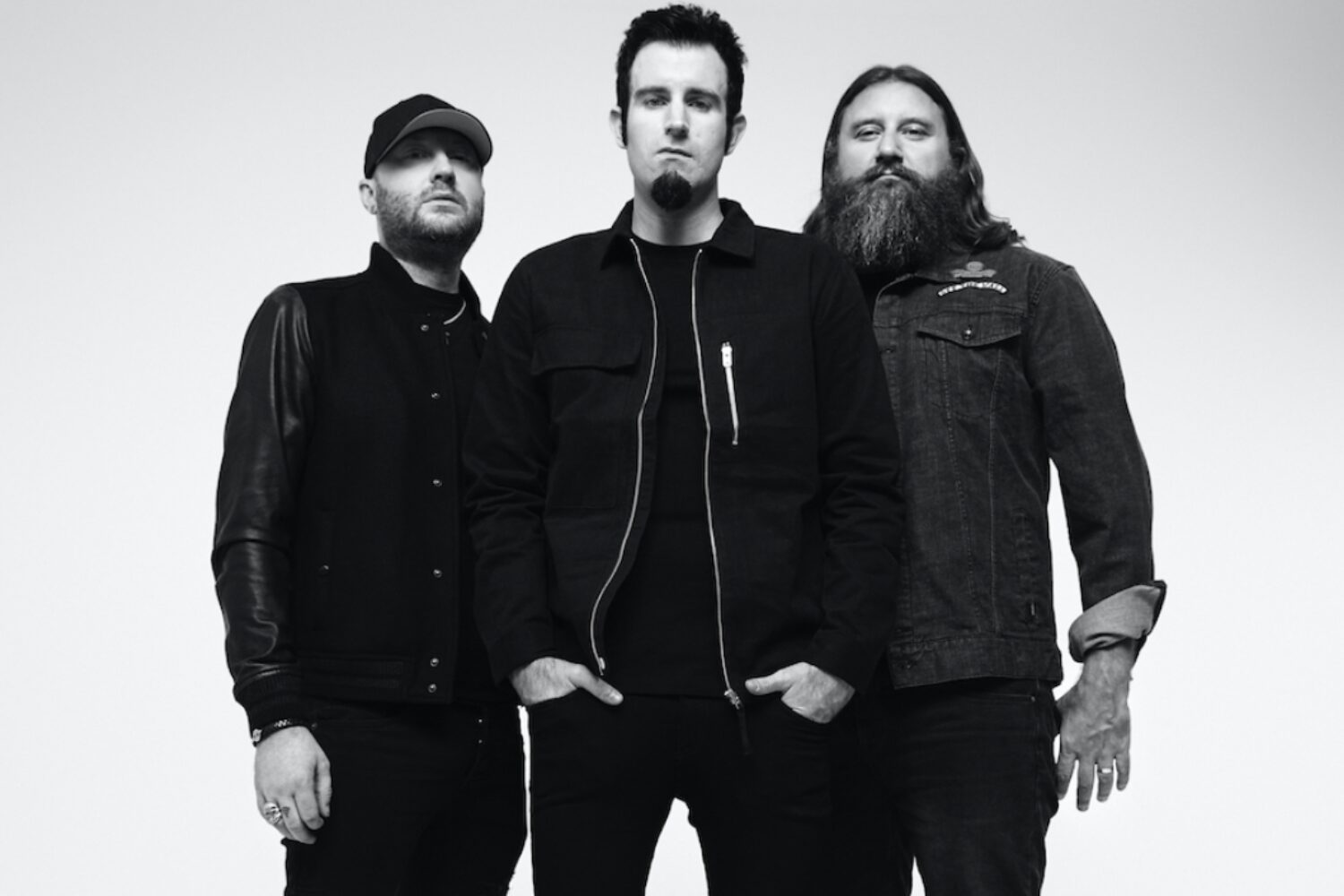 Pendulum announce return with double A-side ‘Nothing For Free’ / ‘Driver’

Pendulum Announce ‘There Will Be No Further Pendulum Live Shows’