It’s been quite a long time since Pixies released a new studio album, 23 years in fact. When their last record, 1991’s ‘Trompe le Monde’, came out, Nirvana’s ‘Smells Like Teen Spirit’ had just been released, and grunge was about to take over the world.

But the soft/loud dynamic that became synonymous with that movement owes much to the Pixies. Things are no different on ‘Indie Cindy’, which sounds like it was written when Black Francis and co were at the height of their powers.

With album opener ‘What Goes Boom’ they are as biting and acerbic as ever, with Francis spitting his lyrics over scything, discordant guitars. Following this comes the far more sedate ‘Greens And Blues’. With a riff that almost sounds like it’s being played underwater and its stripped back acoustic guitar, ‘Greens And Blues’ is instantly reminiscent of some of the band’s biggest hits.

However, ‘Indie Cindy’ has its flaws. Like Pixies’ earlier work, for every few songs where they hit it out of the park there’s another where they barely make it past first base.

Founding member and bassist Kim Deal’s departure is also keenly felt. While ‘Trompe le Monde’ itself consisted solely of songs penned by Francis, Deal’s influence as both songwriter and backing vocalist can be clearly heard. While before the two would often complement each other, without Deal to bounce off of, ‘Indie Cindy’ comes across almost like a Francis solo record.

Despite this though, ‘Indie Cindy’ is still a very good album, with plenty for Pixies fans to get excited about. It doesn’t so much as show them in a new light, more picks up where ‘Trompe le Monde’ left off all those years ago. But, as the saying goes, if it ain’t broke, don’t fix it. 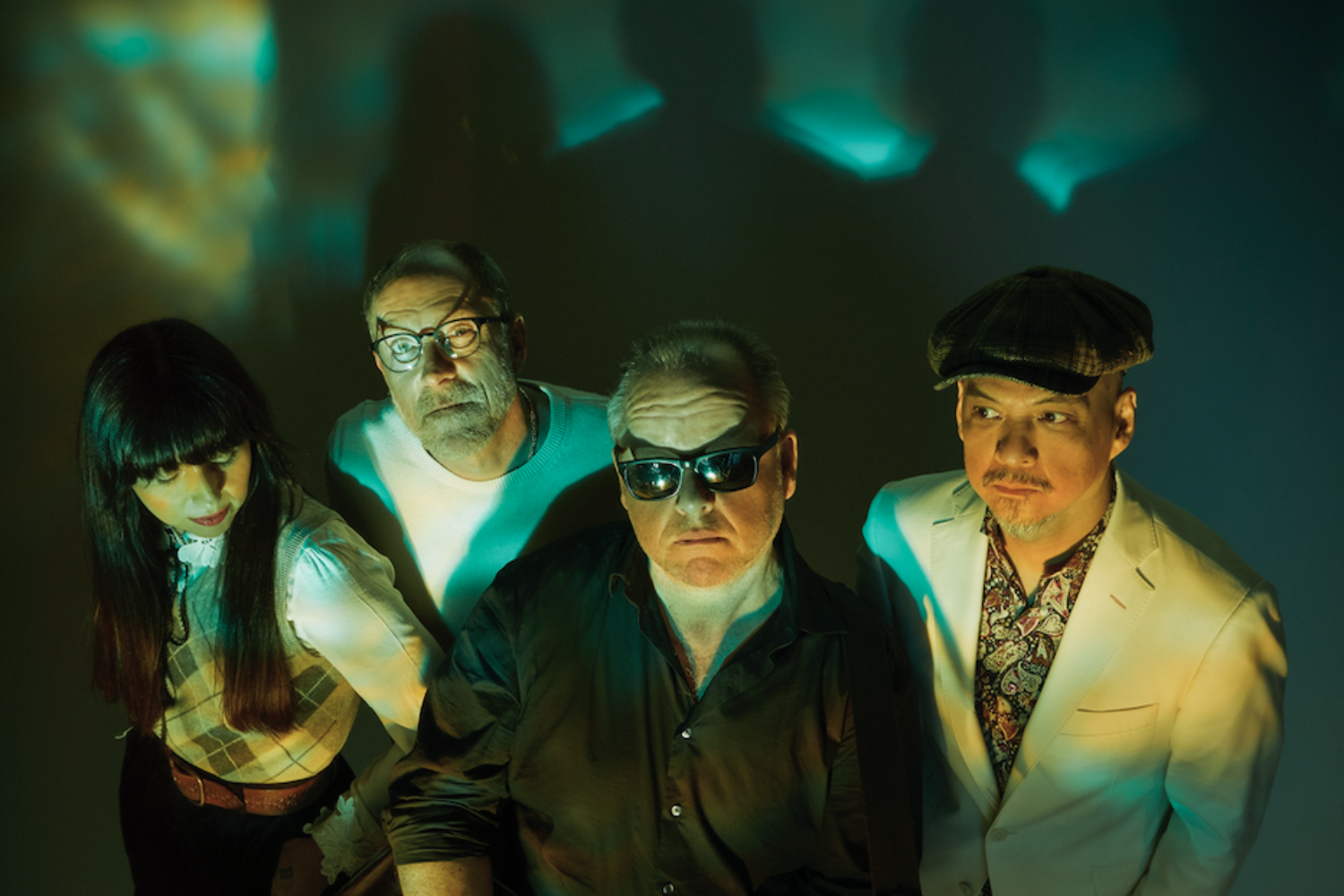