For argument’s sake, lets ignore that ‘Death to the Pixies’ exists, pretend that there isn’t already a ‘best of’ out there, and assume this isn’t some cynical cash in on the band reforming. Let’s just sit back and pay homage to quite possibly the greatest band the good ol’ US of A has ever given birth to.

It’s a simple formula - take the anthems of ‘Doolittle’, add ‘Caribou’ from 87’s ‘Come On Pilgrim’, mix with ‘Gigantic’ and ‘Bone Machine’ from ‘Surfer Rosa’ and sprinkle ‘Velouria’ from ‘Bossanova’ on top and you quite possibly have the greatest album ever recorded. It’s only the fact there are 23 tracks on here that stops ‘Wave of Mutilation’ being five stars with a bullet. Not that any are weak per se, but there’s yet to be a band who can fire on all cylinders with quite that consistency.

From the indie club anthems of ‘Debaser’ and ‘Monkey Gone to Heaven’ to the catchy tones of ‘Holiday Song’ there shouldn’t be a person reading this that doesn’t know these songs as the Holy Bible of alt rock that they are, but it’s always good to revist old friends. ‘Vamos’ blasts along like ‘Flight of the Bumblebee’ for a new generation, and although ‘Alec Eiffel’ doesn’t really belong on a Pixies Best Of it still manages to hold its own.

For the uninitiated, this could well be the most important album you listen to all year. For the rest of us - do you really need convincing? 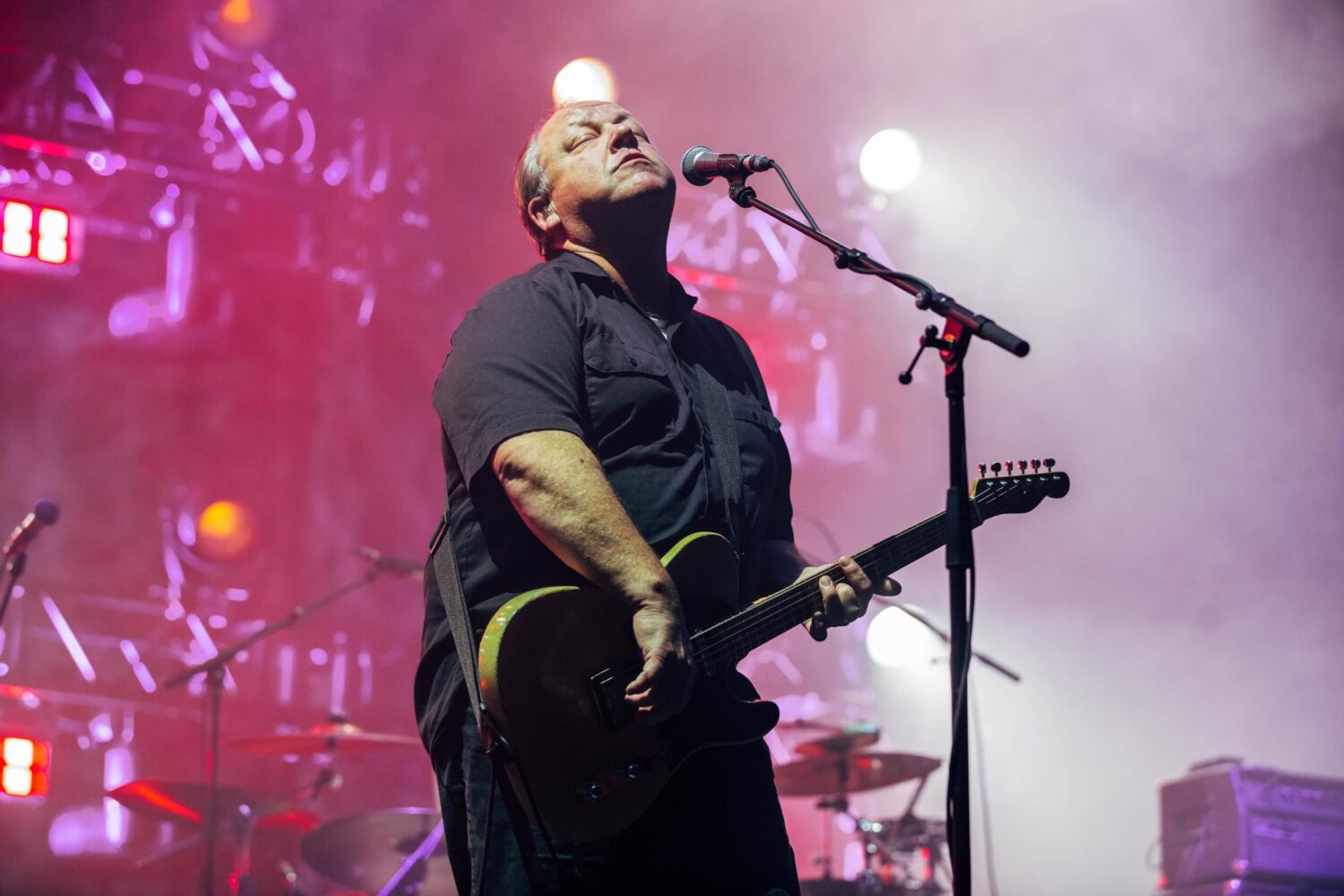 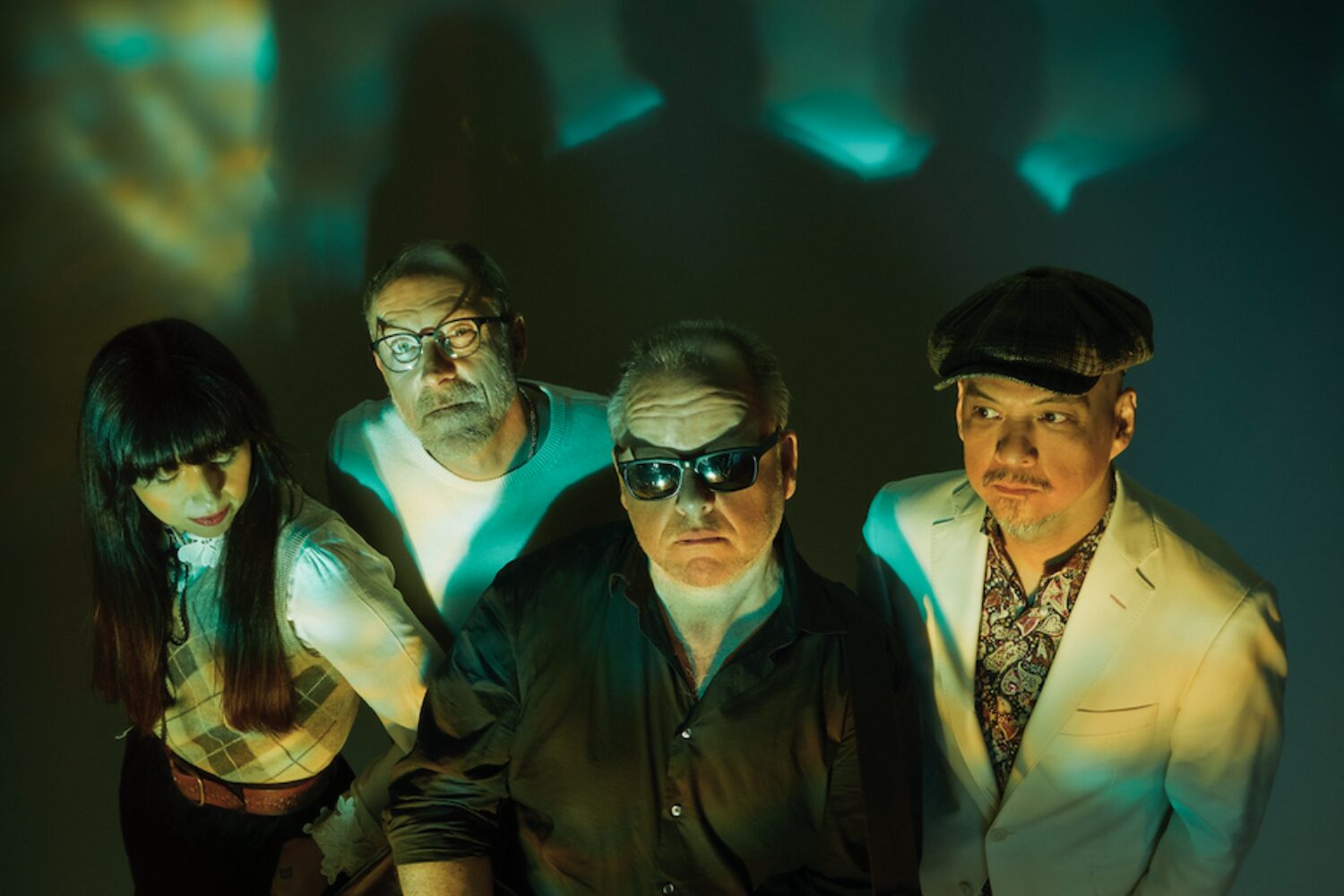 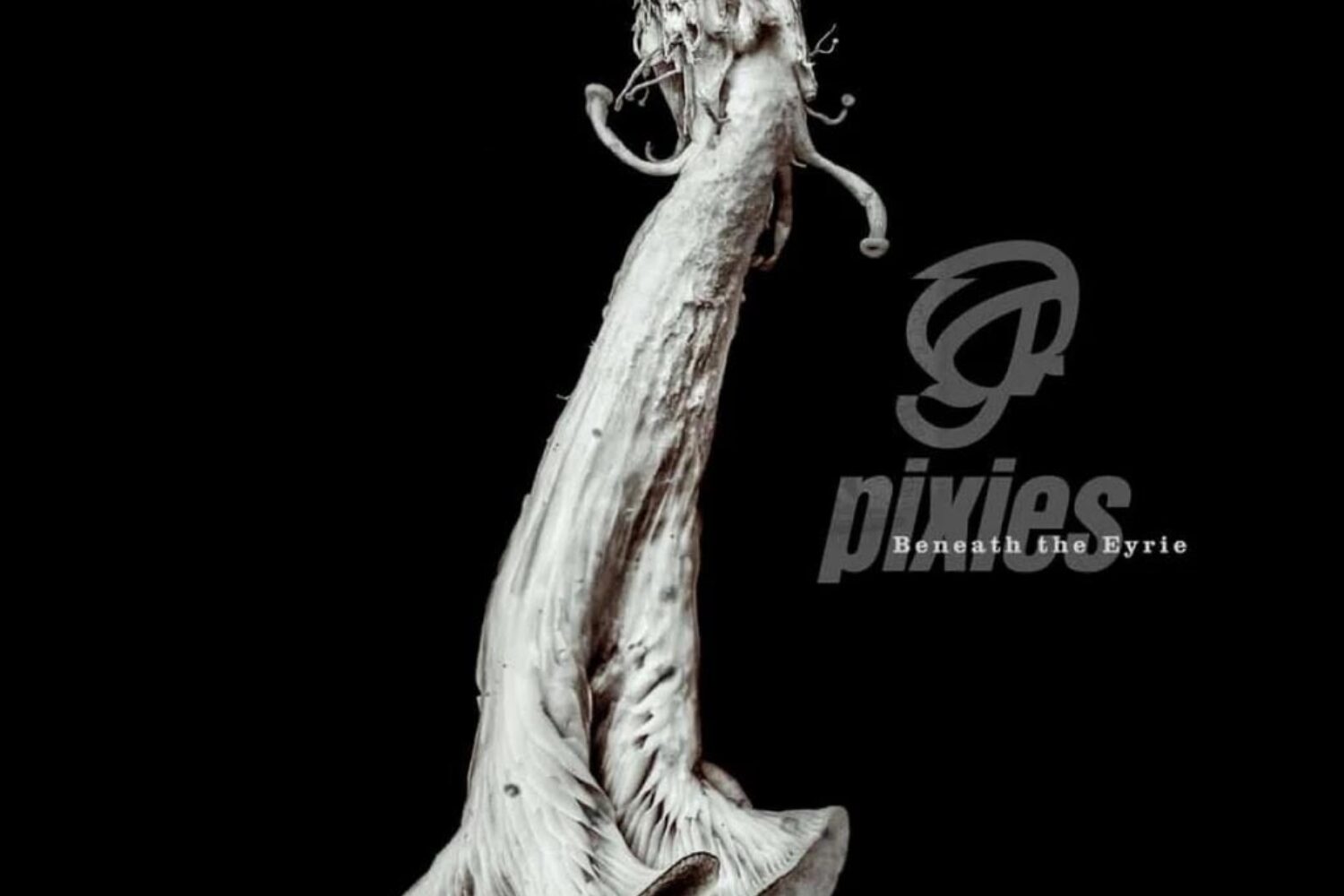 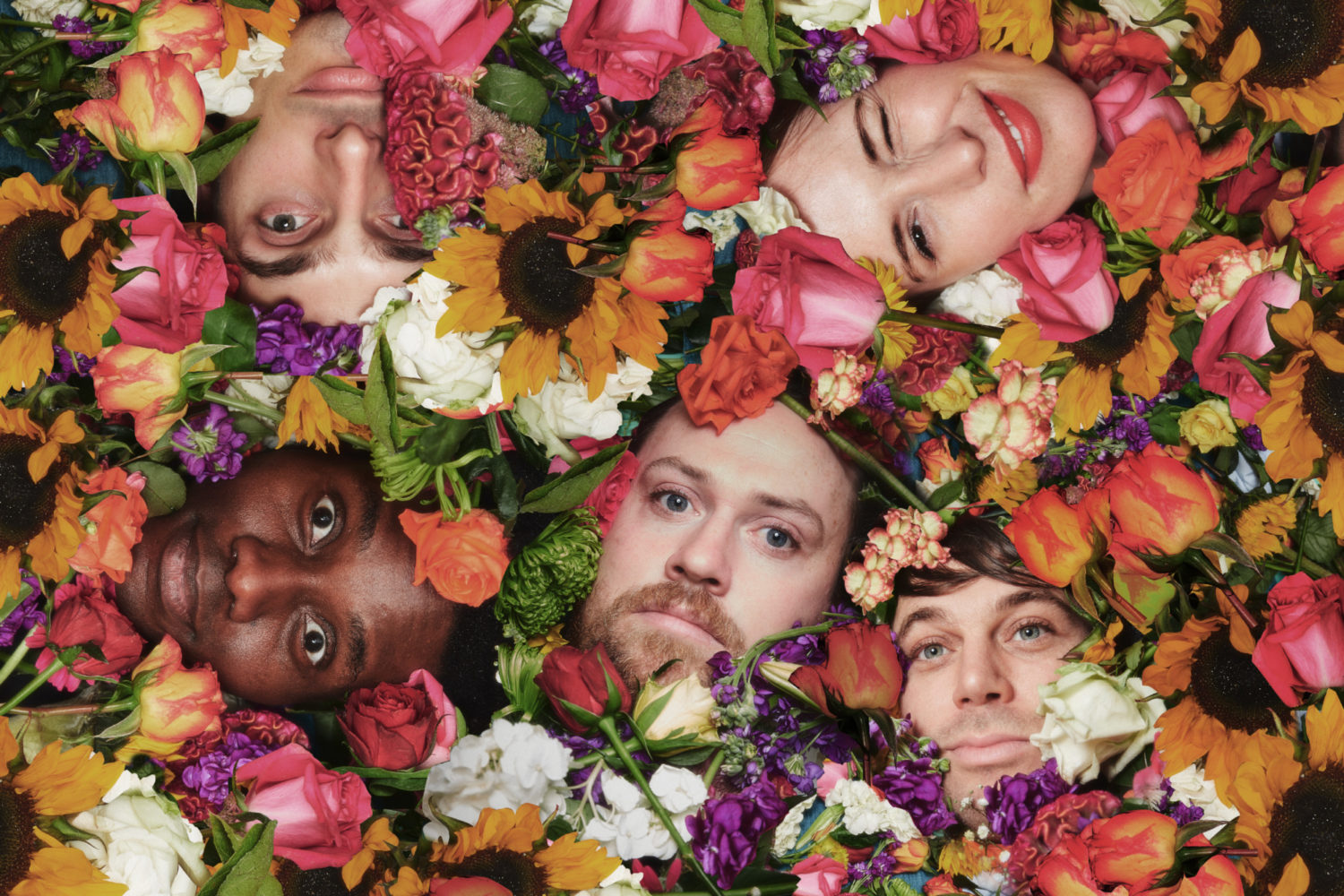