Moon Duo - aka psychedelic krautrock duo Wooden Shjips guitarist Ripley Johnson and Sanae Yamada - have re-recorded one of the tracks from their recent album ‘Circles’ in German and made a video for it. As you do. We’re premiering the footage right here on DIY; watch ‘Ich Werde Sehen’ below. The idea surfaced as the band spent a lot of time in Berlin during the recording process of both ‘Circles’ and their previous record ‘Mazes’.

‘Circles’ - which came out last year through Souterrain Transmissions (read our review here) - was inspired by Ralph Waldo Emerson’s 1841 essay of the same name: ‘The eye is the first circle; the horizon which it forms is the second; and throughout nature this primary figure is repeated without end.’ 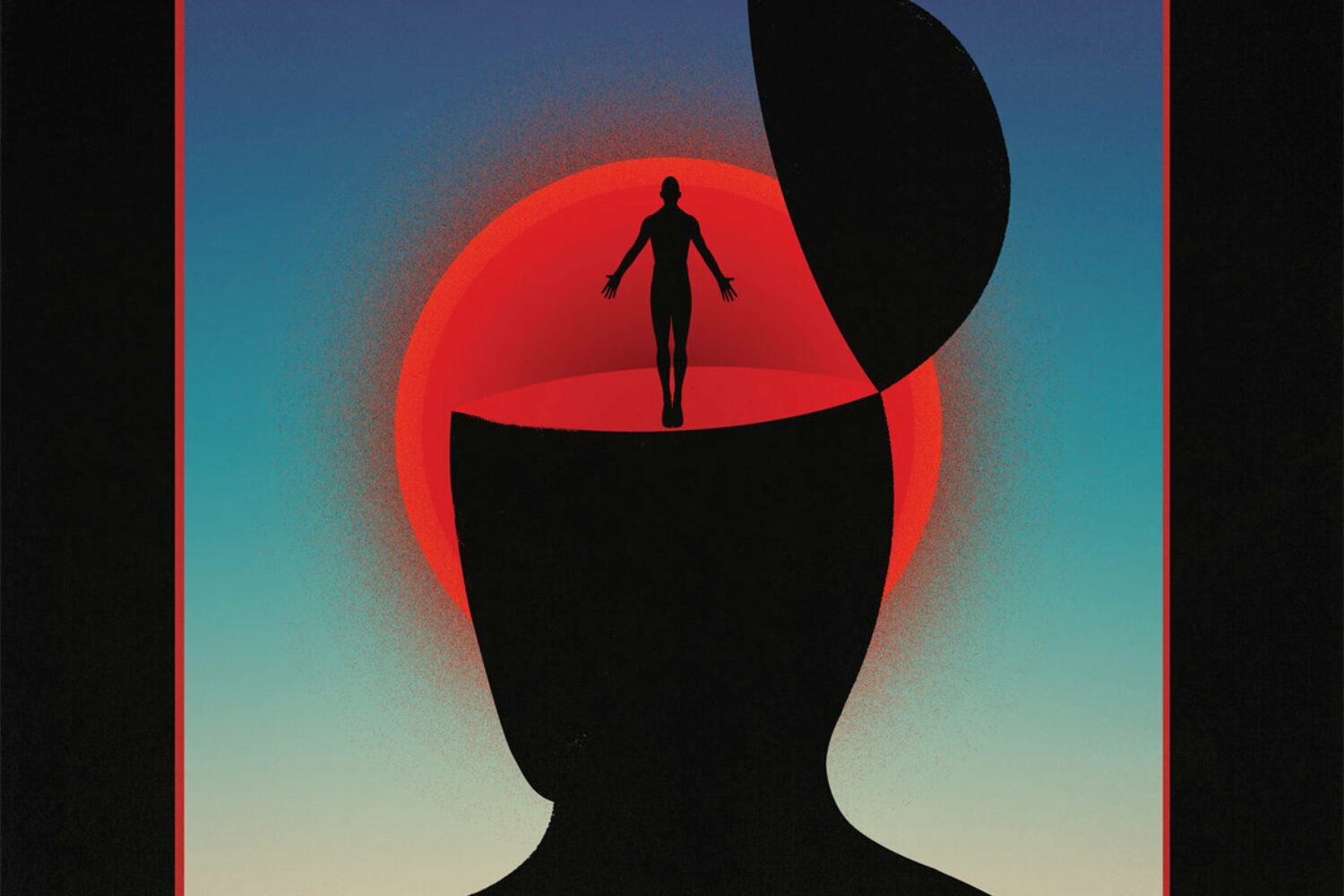 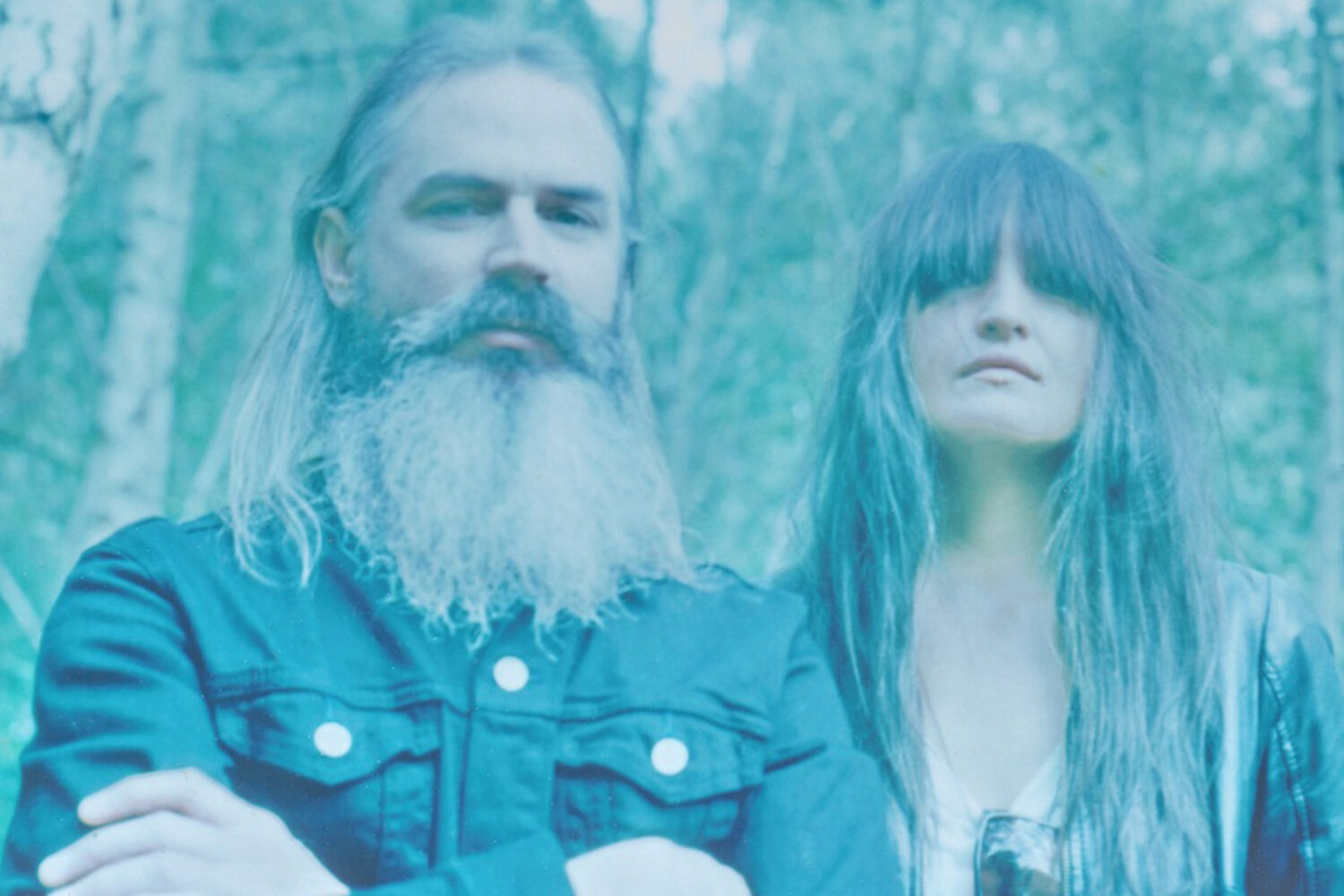