London band Crows may be new to your ears, but after playing a series of low-key shows in home city London (the guys hail from Kilburn in the North West) they’re on the brink of making a serious impression.

DIY has the premiere of their first video, for ‘Glamour’. Directed by Nick and Luke Ogden, it shows the group cruise their city’s streets, in a booze-filled grayscale melodrama, all concluding in a flurry of smoke. The song itself is a raucous, gung-ho number, with sweat-dripping guitars and the harsh vocals of singer James Cox.

Stream the clip below and keep an eye out for what the band have next in store: 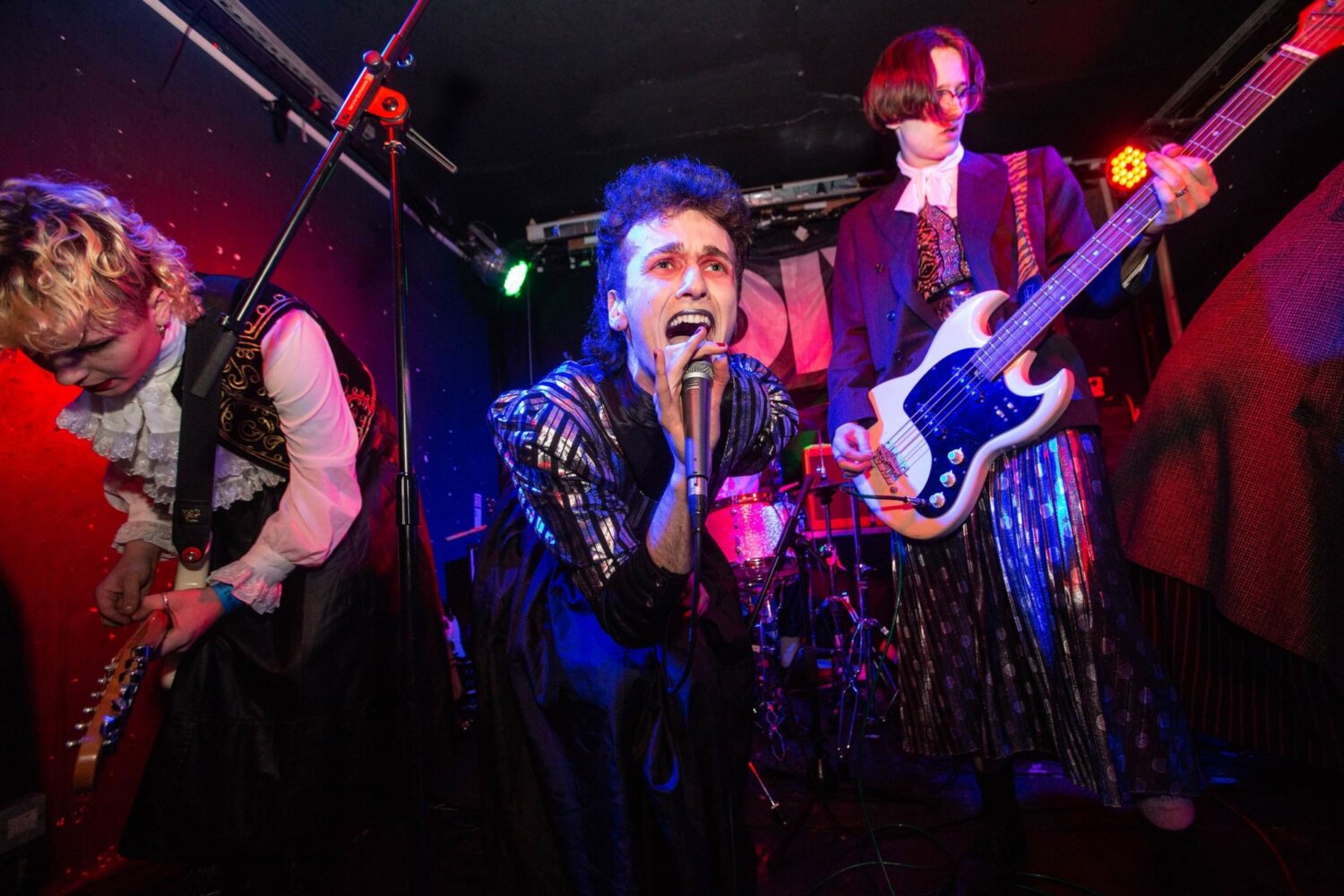 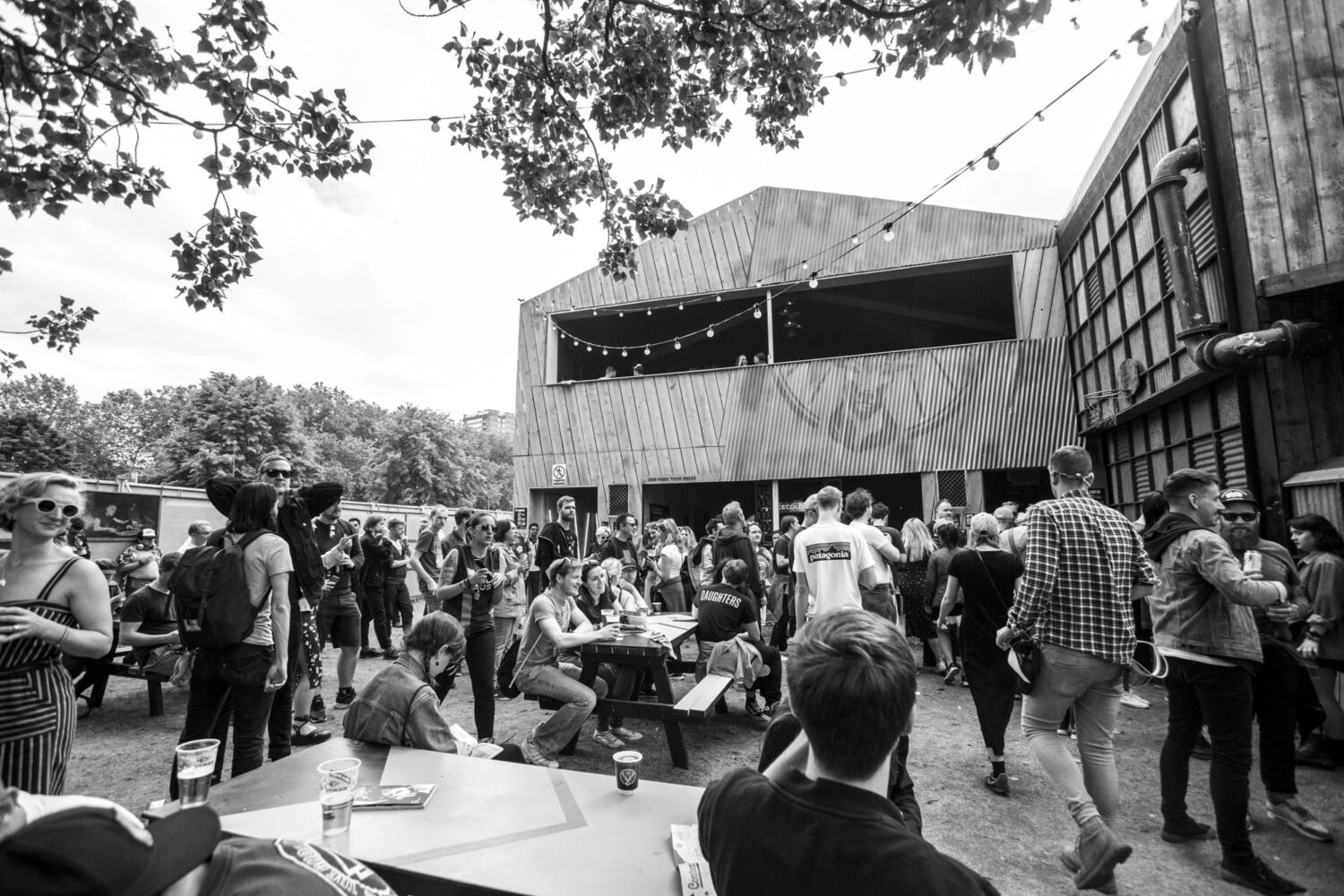 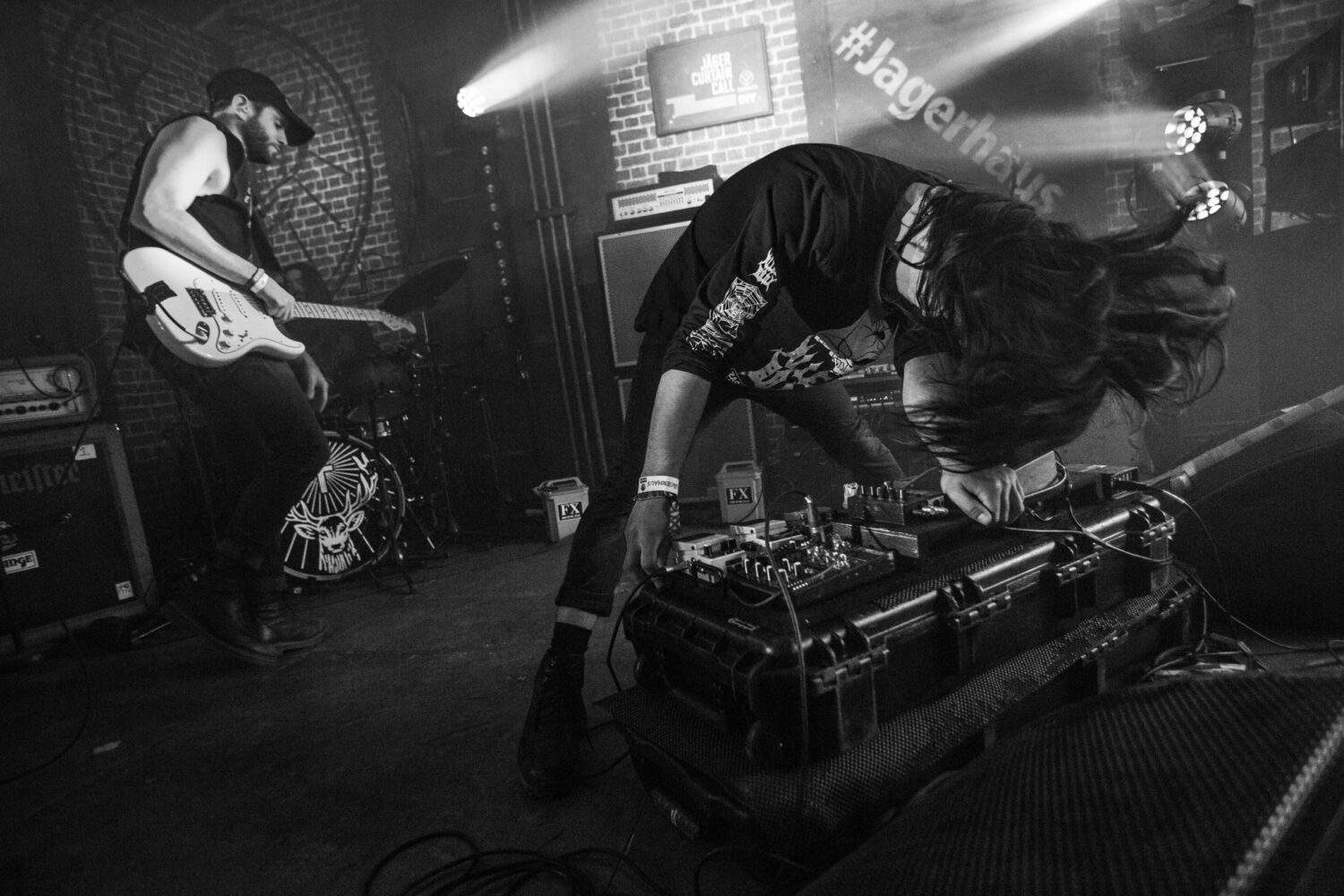 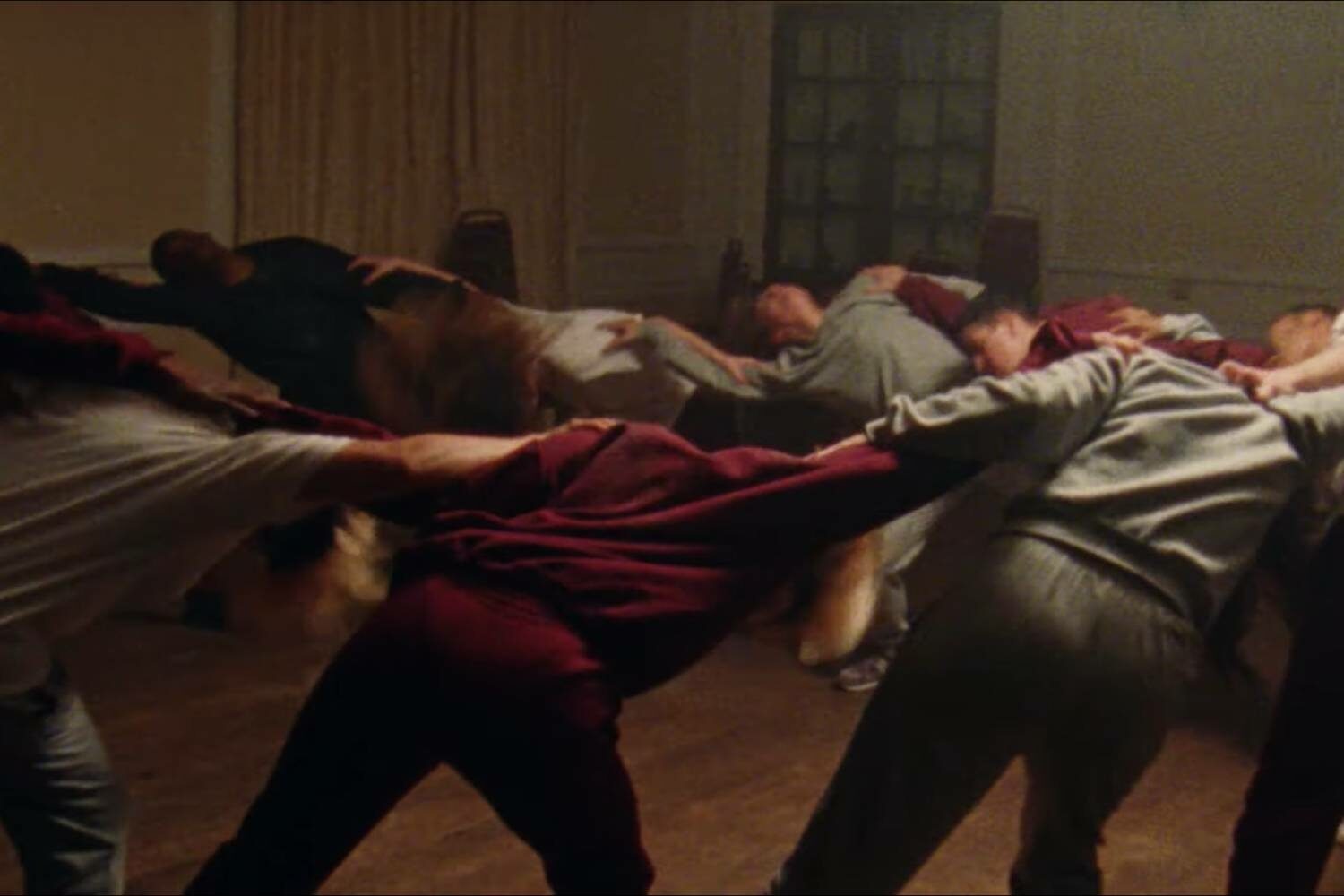