John Lydon has been quoted as saying, “My body and mind is the Sex Pistols but my heart and soul is PiL.”

You can catch them all over Europe from May onwards, with dates kicking off in Barcelona on 26th May 2011. 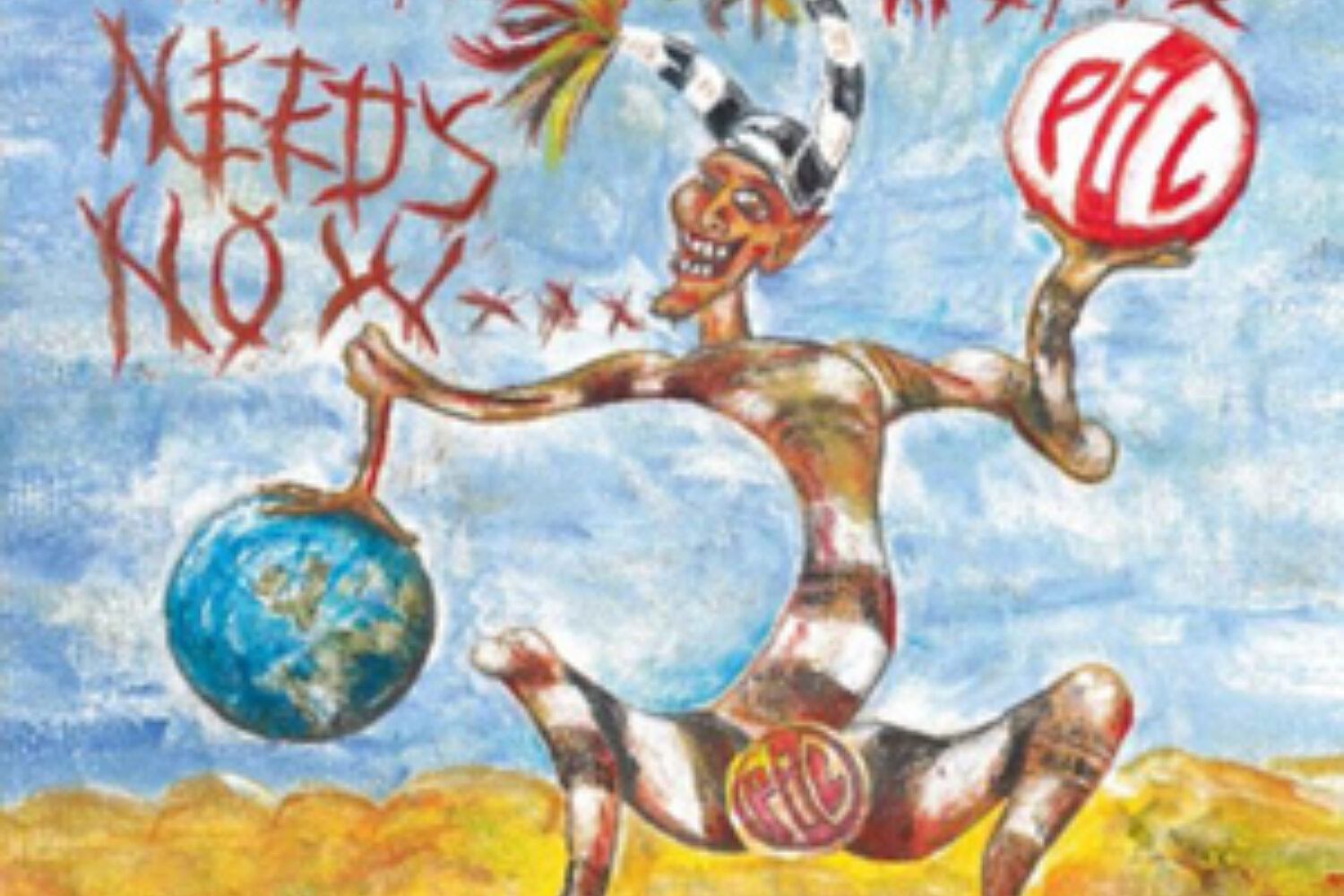